SARDAR AZMOUN has confirmed he received an offer to join Tottenham last month.

The Zenit St Petersburg striker, 26, is one of the Russian top flight’s star names. 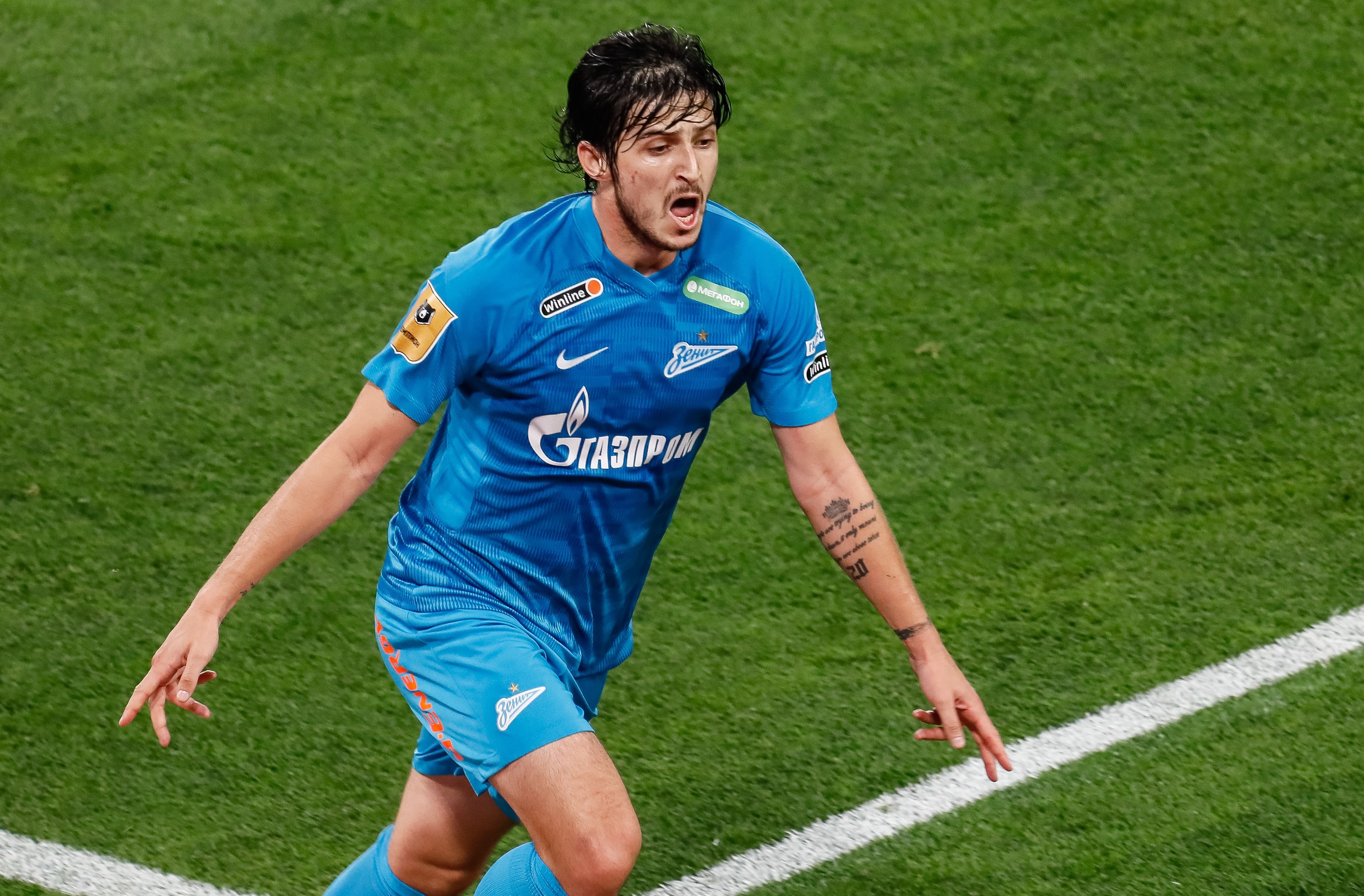 Having also played for Rubin Kazan and Rostov, Azmoun has netted 50 times in just 70 league games for Zenit.

Spurs were reportedly keen on signing the Iran international as a potential replacement for Harry Kane, who was tipped to join Manchester City.

And although a move failed to occur, Azmoun has now confirmed Tottenham did make an official approach alongside several other elite European sides.

However, Zenit turned down all bids for their key man.

But Azmoun has now threatened to leave on a free transfer when his contract expires next year, offering Spurs fresh hope of a bargain deal.

Azmoun declared: “I have a contract. Even if I wanted to leave Zenit, they can stop me and there is nothing I can do.

“I had offers from Tottenham, Lyon, Bayer Leverkusen and Roma, and Zenit refused them.

“If I leave, I will do it next summer as a free agent.”

Azmoun is currently in his fourth season with Zenit, having fired them to three successive titles.

He already has five goals in just six outings this term.

And Azmoun also has four goals in as many games for Iran this year, giving him a grand total of 37 international strikes in just 55 appearances.

Despite keeping Kane, Spurs failed to land a replacement for back-up Carlos Vinicus when his loan from Benfica expired.

And Daniel Levy could return in January to sign Azmoun on a pre-contract agreement for next summer.