ZINEDINE ZIDANE has been snapped basking in the Spanish sunshine amid speculation regarding his Real Madrid future.

The 48-year-old has been pictured on board a yacht with his family in Ibiza as he relaxes following the hectic 2019/20 season. 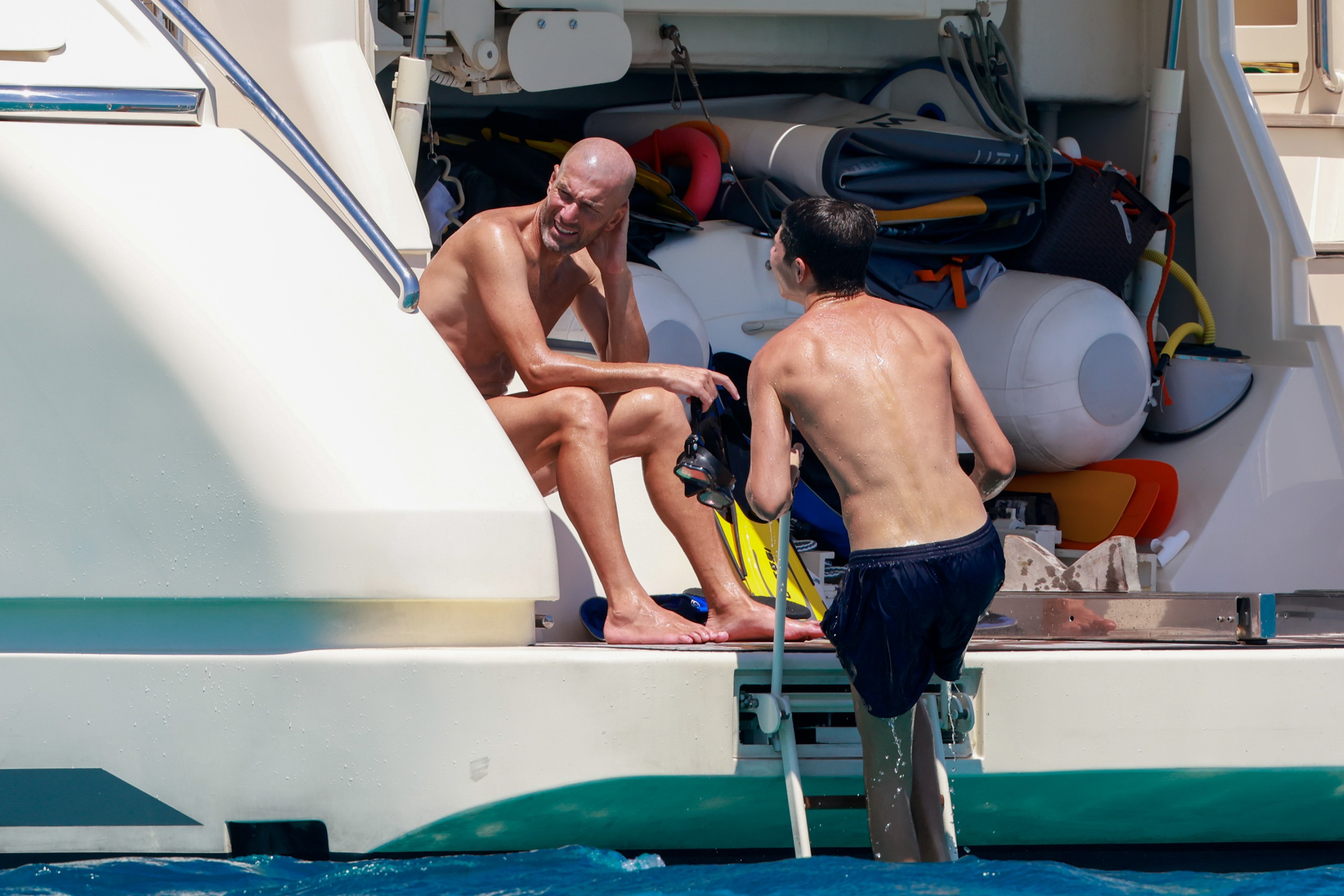 It was a mixed season for Los Blancos who won their first LaLiga title since 2017.

But they then crashed out at the Round of 16 stage in the Champions League after losing 4-2 on aggregate to Manchester City.

And Zidane has wasted no time in trying to forget about the disappointing European exit as he went on vacation with his family in Ibiza.

Along with Zidane, his wife Veronique was pictured on the yacht, along with their sons Luca and Enzo.

They were also joined by Luca's girlfriend Marina Muntaner, with the group caught on camera chilling in the Mediterranean Sea.

But even though Zidane tries to relax, his future remains a talking point after he revealed he doesn't know what the future holds for him.

Speaking last month, he said: "Nobody knows what's going to happen in the future. 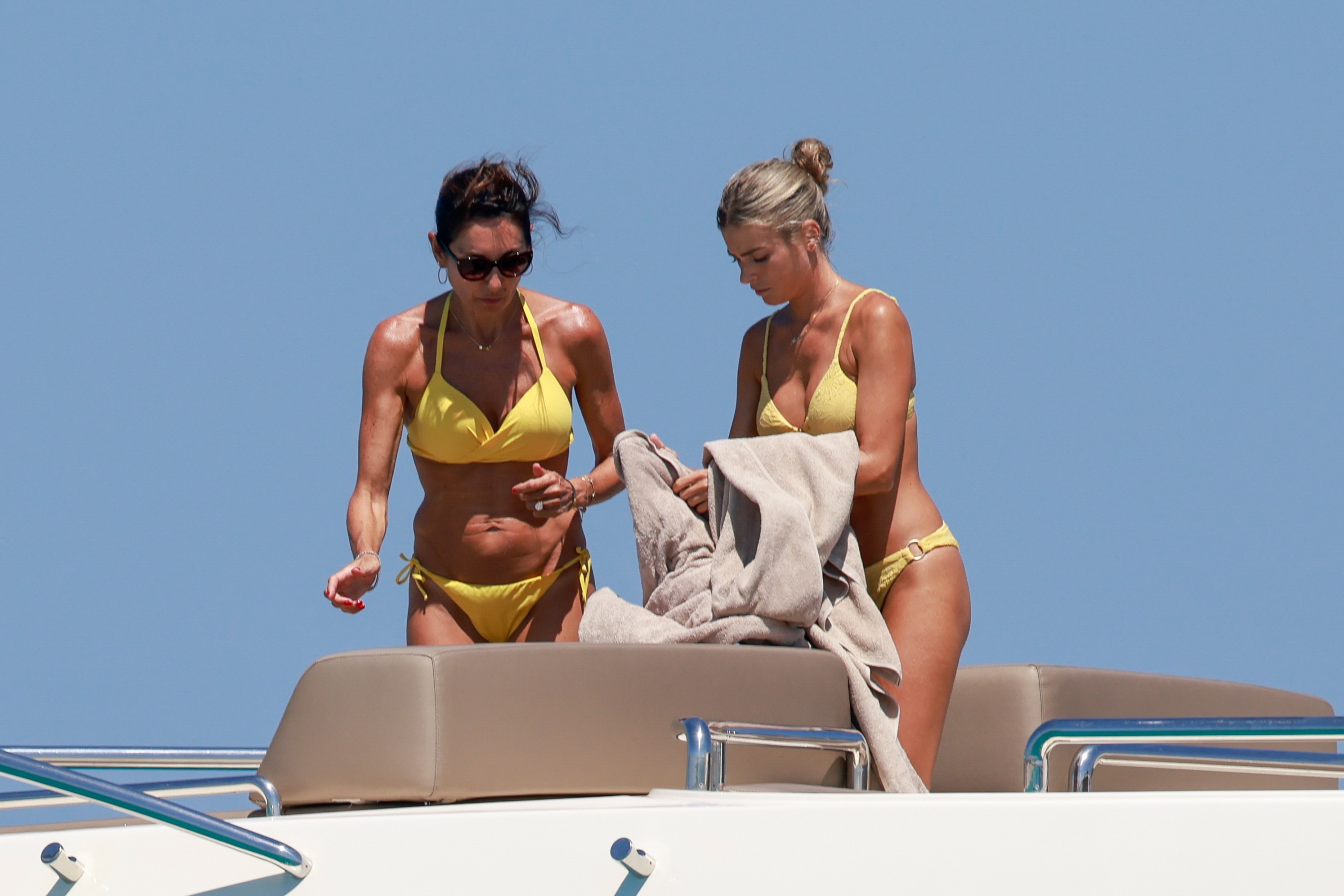 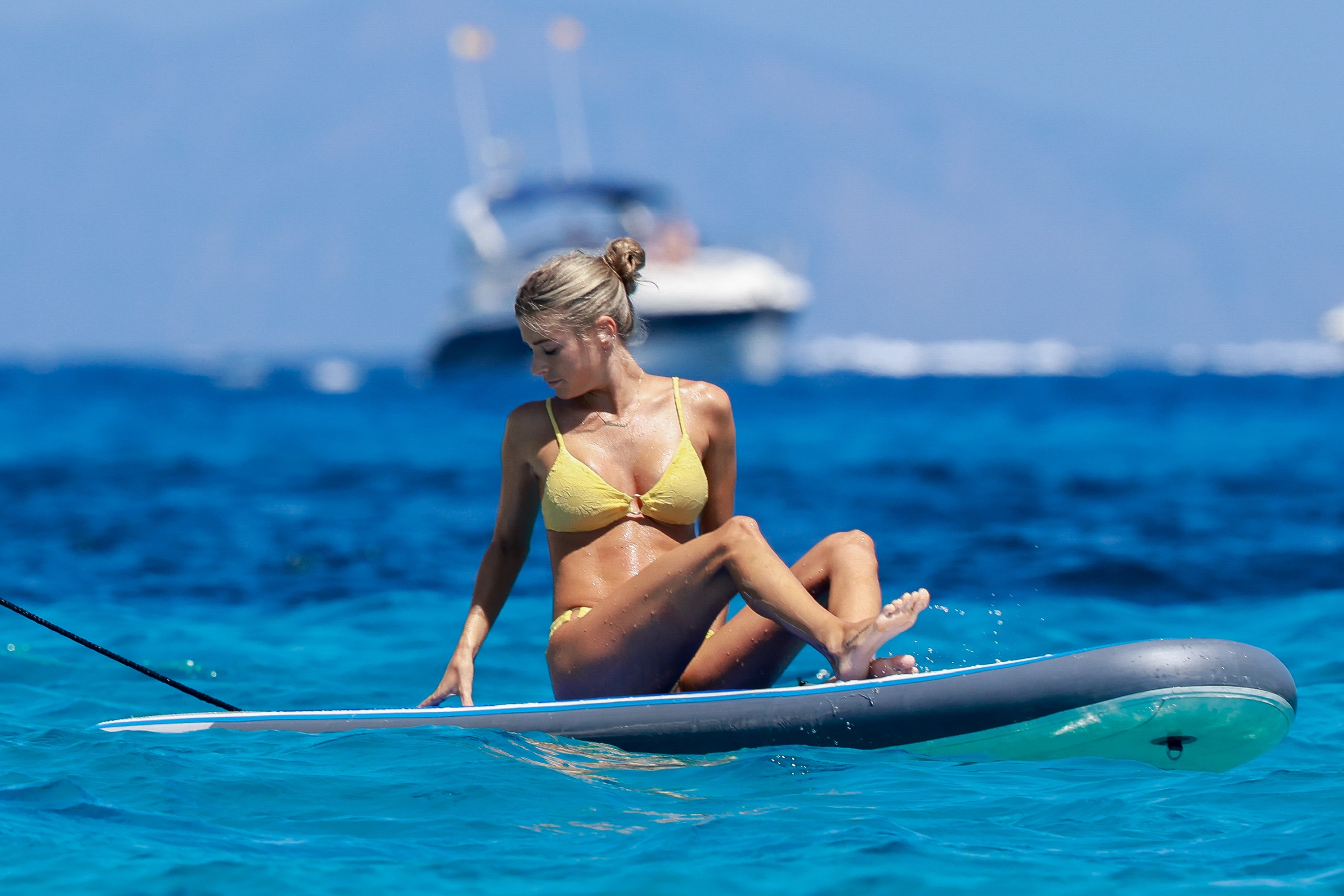 “I never talk about next season, or the following year.

“I've got a contract and I'm happy. You never know what will happen in the future.

"Things can change overnight in the world of football and I have no idea what the future holds."