Marvel fans have had plenty of time to soak in the the conclusion of the “Infinity Saga.” Marvel’s plan to kick off the next line-up in 2020 came to a halt following Black Widow‘s delay to 2021. But fans of the Marvel Cinematic Universe (MCU) fans have plenty to look forward to on Disney+. A just-announced series finally gives a longtime MCU fixture the lead role. 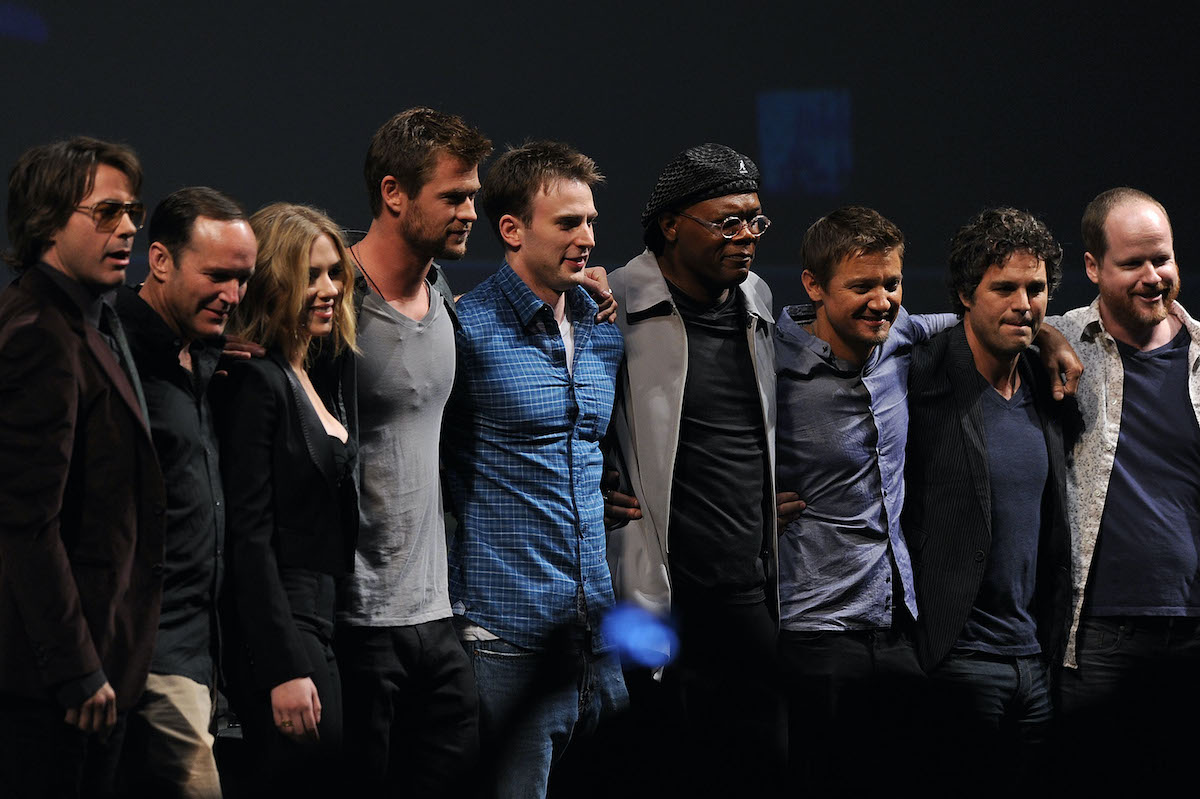 Many supporting MCU characters get starring roles in Phase 4

With Earth’s Mightiest Heroes essentially disbanded by the end of Avengers: Endgame, Phase 4 gives the MCU a bit of a reset. Besides Eternals and Shang-Chi and the Legend of the Ten Rings, the big-screen line-up mostly focuses on sequels for established heroes. Captain Marvel (Brie Larson) and Doctor Strange (Benedict Cumberbatch), for instance, are back in action.

However, much of Phase 4 also gives supporting players their long-awaited time to shine. Black Widow is the best example of that being a focus for Marvel Studios. But three upcoming Disney+ series serve as spinoffs for popular MCU ensemble characters. The Falcon and the Winter Soldier, WandaVision, and Loki all allow their titular fan favorites.

In keeping with that theme, Variety reports that Samuel L. Jackson is onboard to lead a Disney+ series centered on his MCU character, Nick Fury. The actor has played the former S.H.I.E.L.D. director and spy extraordinaire in 11 MCU films but has never been the center of attention. The closest Jackson came to leading an MCU movie was 2019’s Captain Marvel.

After everything Jackson has contributed to the MCU, the new series feels like a new opportunity to finally delve deeper into Fury. Notably, his post-credits appearance in Iron Man began the road to The Avengers. Jackson reprised the role on Agents of S.H.I.E.L.D. early on too. While that series faced difficulty syncing up with the movies, that’s no longer a problem.

How will the Nick Fury show factor into the upcoming movies?

Changes behind the scenes have consolidated the film and TV sides of Marvel Studios’ business. So, rather than the Nick Fury show being cut off from the movies, it will likely work in tandem with them. After all, Fury’s role in Spider-Man: Far From Home set up the perfect segue.

In a post-credits scene, the movie’s Fury is revealed to be Talos (Ben Mendelsohn) from Captain Marvel. The real Fury is out in space working with the Skrulls. MCU fans have speculated this could be a reference to the comics’ S.W.O.R.D., a secret agency not unlike S.H.I.E.L.D.

If this is the case, Jackson could be in line to head up a series chronicling the beginnings of S.W.O.R.D. Unlike S.H.I.E.L.D., this organization — the Sentient World Observation and Response Department — focuses more on alien life, befitting the MCU’s growing cosmic side. Stay tuned.