15 years ago today the world was introduced to Nikki Grahame 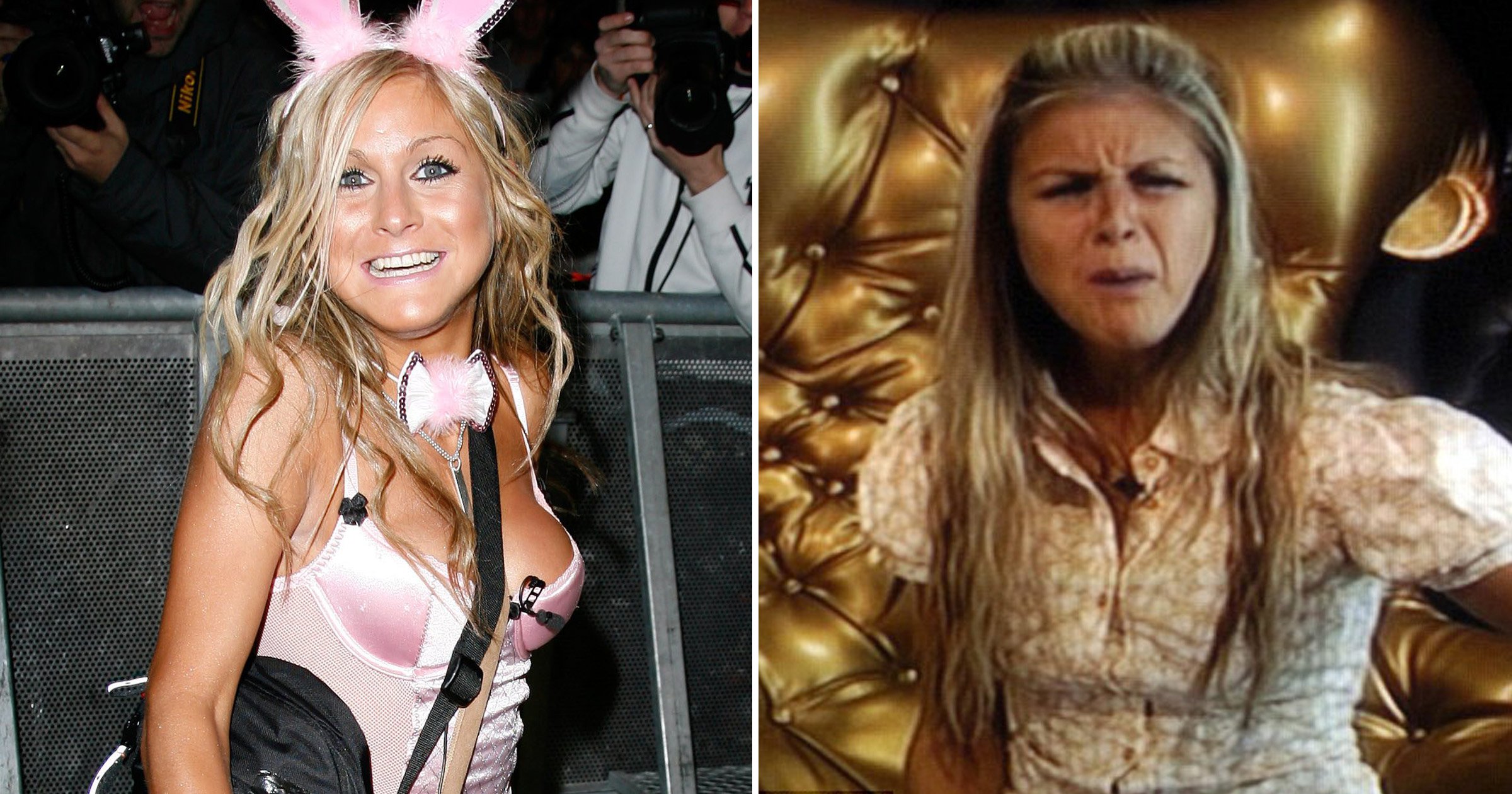 The world was introduced to reality television icon Nikki Grahame 15 years ago today.

The late legend, who died last month aged 38, entered the notorious Big Brother House on this day in 2006 and quickly became a household name thanks to her outstanding catchphrases and loveable personality.

During her time in the Borehamwood bunker, Nikki huffed and puffed over food shortages, fell head over heels in love with fellow contestant Pete Bennett and complained over the lack of heating.

Oh, and let’s not forget *that* unforgettable Diary Room rant where she yelled: ‘WHO IS SHE? WHERE DID YOU FIND HER?’

Nikki’s co-star Glyn Wise celebrated the milestone date, writing: ‘15 years ago! 9pm channel 4 2006 – The launch of #bbuk Series 7! Amazing memories with the best cast anyone could ask for! So sad that one of us is no longer with us but I know she’s smiling down on us!

‘To enter this house was my dream – All my prayers had been answered! X.’

The seventh series of Big Brother was won by Pete, with Glyn landing the runner-up spot.

Nikki left the bunker in fifth place on day 93.

Nikki was getting treatment for her eating disorder at a specialist clinic, fundraised by her fans and friends before her death last month.

A representative for Nikki told Metro.co.uk at the time: ‘It is with immeasurable sadness that Nikki Grahame passed away in the early hours of Friday, April 9 2021.

‘Please respect the privacy of Nikki’s friends and family at this tragic and difficult time.’

Last week, Nikki’s cause of death was confirmed as anorexia nervosa.

Dorset County Hospital NHS Foundation Trust has confirmed that an investigation is underway into the care Grahame received, as she died the day after she was discharged from hospital.