Home » TV & Movies » 90 Day Fiance spoilers: Deavan Clegg and Jihoon Lee uninvited from The Other Way Tell All – Here's why

90 Day Fiance spoilers: Deavan Clegg and Jihoon Lee uninvited from The Other Way Tell All – Here's why 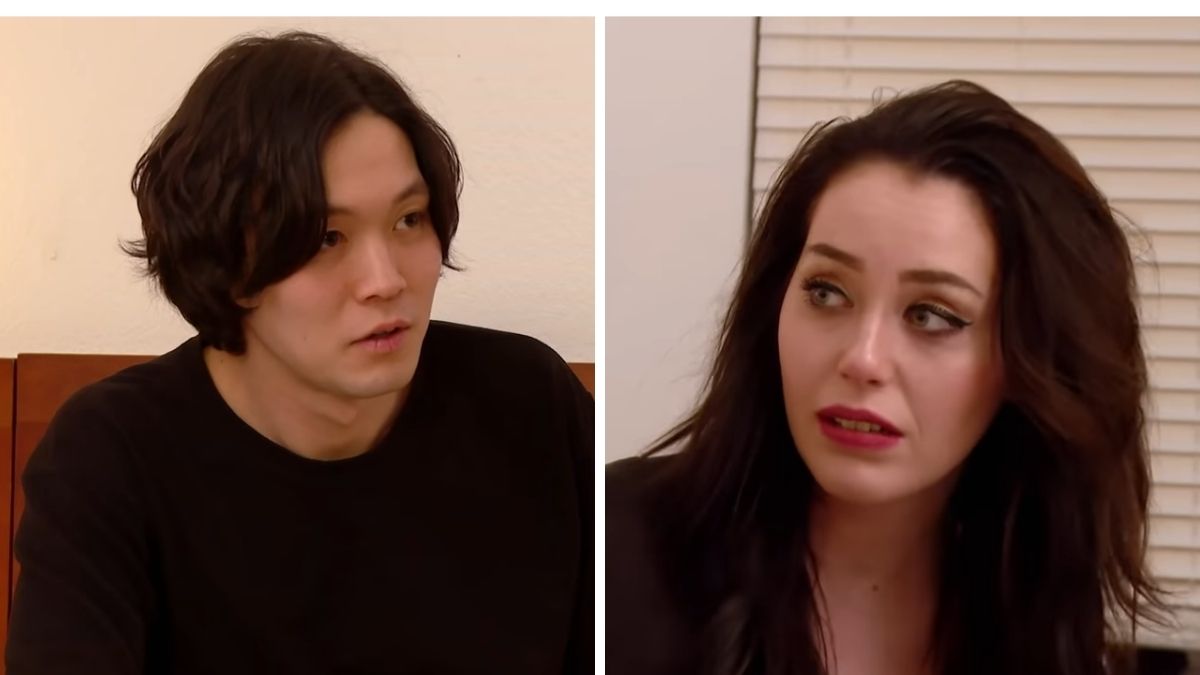 Viewers have been experiencing withdrawals since 90 Day Fiance: The Other Way announced its mid-season hiatus.

However, the cast is keeping us thoroughly entertained on social media with their antics anyway, so there’s really nothing to miss.

One couple that’s been giving us a lot to talk about is Jihoon Lee and Deavan Clegg.

The two are barely holding their relationship together on the show, but in real life, they are no longer together.

Deavan has moved from Korea and is back in the U.S. with her two kids.

She has also moved on to another relationship with model Topher Park and they’ve been flaunting their newfound love all over social media.

Jihoon and Deavan uninvited from Tell All

While we await the return of 90 Day Fiance: The Other Way, we are already getting some hot tea about the Tell All.

The show is set to make its return in October and we’ll no doubt see Jihoon and Deavan’s breakup play out in front of the cameras.

What we won’t see is the estranged couple facing off at the reunion when the season ends.

Unfortunately, the two were uninvited from the Tell All due to abuse allegations the mom-of-two has made about Jihoon.

Blogger Johnny Yates recently shared an exclusive update with All About The Tea, discussing the reason behind the former couple’s absence from the upcoming Tell All.

“TLC helped Deavan return to Utah after she accused Jihoon of abusing Drascilla.” shared Johnny.  “Deavan wanted out, and she was happy to move on with a man who treated her better.”

The source added, “The network doesn’t want Deavan anywhere near Jihoon due to the abuse allegations, so they asked them not to appear on the Tell All.”

This will certainly be disappointing for 90 Day Fiance viewers, especially after the show returns in October and we see more into Deavan and Jihoon’s relationship.

Deavan and Jihoon are still not divorced

Meanwhile, the estranged couple has been hashing it out on social media – with fans taking sides in the drama.

Deavan has made quite a few allegations about Jihoon – even claiming at one point that he doesn’t want to see his son.

She also shared on Instagram that she has been trying to get a divorce.

She made the claim that only Jihoon can file the papers and that he hasn’t done so – despite her urging him to.

Deavan later changed her story and said that she has already filed for divorce from Jihoon, but that he hasn’t signed the papers.