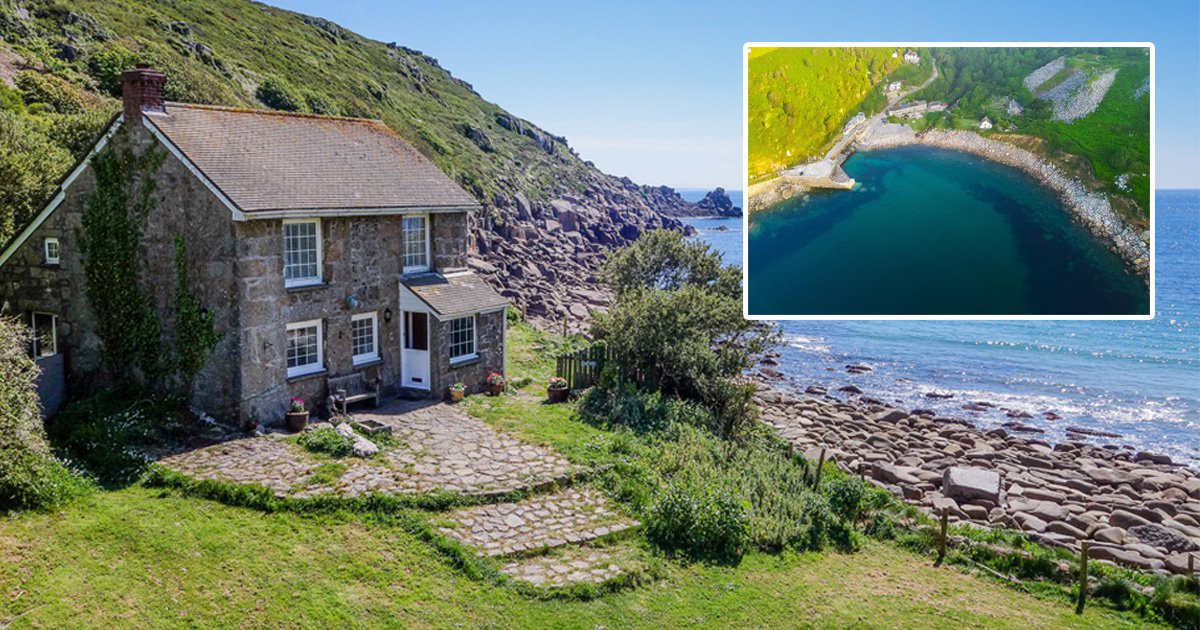 Ever wanted to buy a cove? Well, now you can.

The famous Lamorna Cove, Cornwall is being put on the market for £1.45 million after 26 years of ownership.

The beauty spot, located between Porthcurno and Mousehole and five miles out from Penzance, will come with its own restaurant, gift shop, two car parks and just under 15 acres of land.

One of the last privately-owned bays in Britain, Lamorna Cove has had its fair share of famous guests.

Many artists visited the bay, including Harold and Laura Knight, Augustus John, Dod and Ernest Proctor, and Robert and Eleanor Hughe, making it one of the most painted sections of the UK coastline.

The bay, which lies within an Area of Outstanding Beauty, was also frequently visited by writers John le Carré and Derek Tangye.

Its owner at the time, Col Paynter, encouraged artists and writers to live on the coast and was the inspiration for Jonathan Smith’s 1996 novel Summer In February.

The public was eventually able to access the cove in 1995 after the land was sold by Col Paynter’s daughter, Mary Elizabeth, in 1982.

It comes as Cornwall overtook London as the most popular place for prospective homebuyers to search for properties in February this year, with more than five million searches for houses in Cornwall, according to research by Rightmove.

This is likely down to people craving more open space than ever before after 18 months of scattered lockdowns and coronavirus restrictions.

‘This is an outstanding opportunity for a family or business person to build on the work of the current owners, and to enjoy what is arguably one of the best views in Cornwall,’ said Mike Easton, head of hotels and hospitality for Vickery Holman.

‘This is so rare an opportunity that it’s hard to value the property. We don’t expect that Lamorna Cove will be on the market for long.’