A PLACE in the Sun fans were left disgusted after viewers body shamed a large-breasted guest for going braless.

In Thursday's episode of the Channel 4 property show, Tina and Greg were searching for their dream holiday home in Cyprus where they can enjoy retirement. 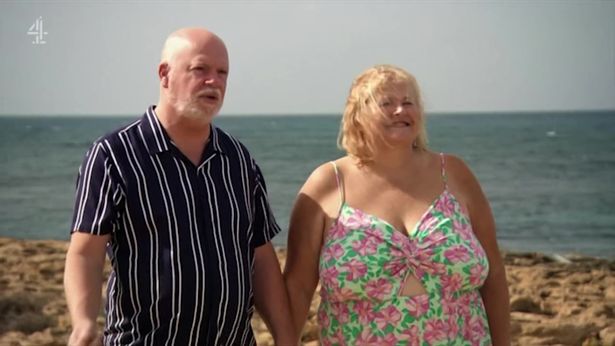 But viewers were very distracted as Tina went braless in a bold floral jumpsuit.

Taking to Twitter, trolls bashed Tina as one said: "They’re that big I bet they have their own postcode."

Another joked: "If our Tina was a football manager she'd play 2 big lads up front!"

A third penned: "Afternoon sun seekers! It’s Cyprus so that makes a pleasant change. I’m desperately trying not to mention the lack of breasticle support though."

Some fans were not impressed by the negative body shaming as one commented: "Yes, she's got big boobs and yes, she's on the large side but enough with the body shaming now. This isn't the This Morning tag."

The couple were on a hunt for a property with two bedrooms or more, an outdoor space and a pool. 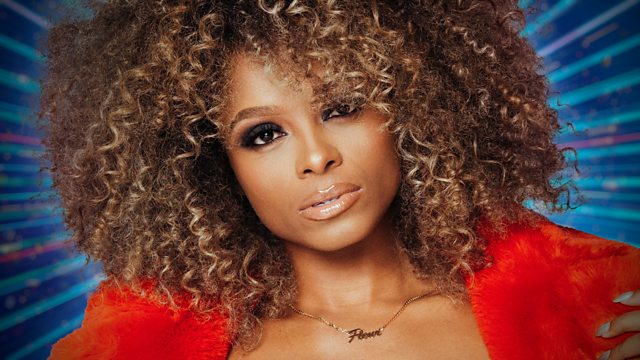 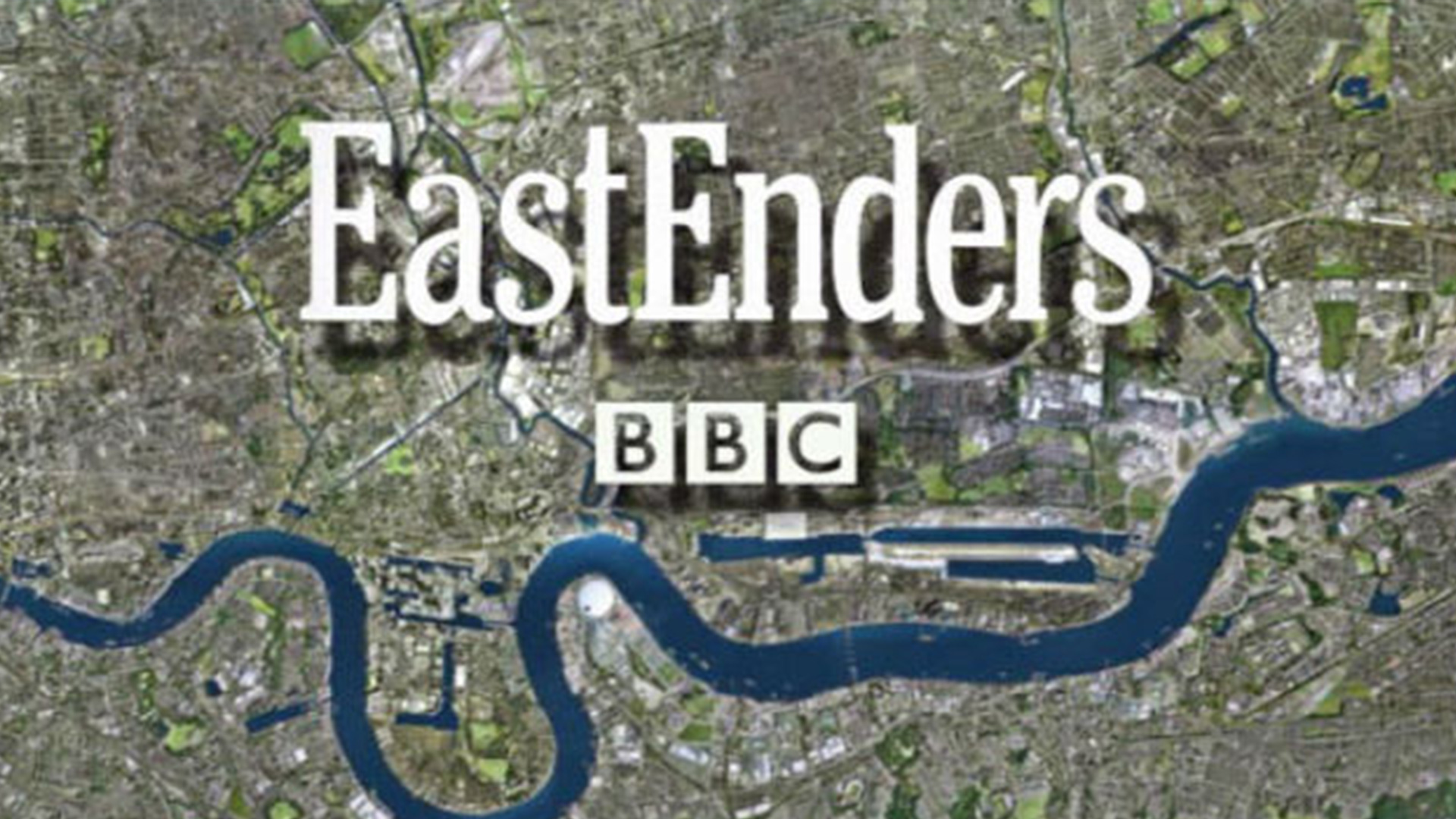 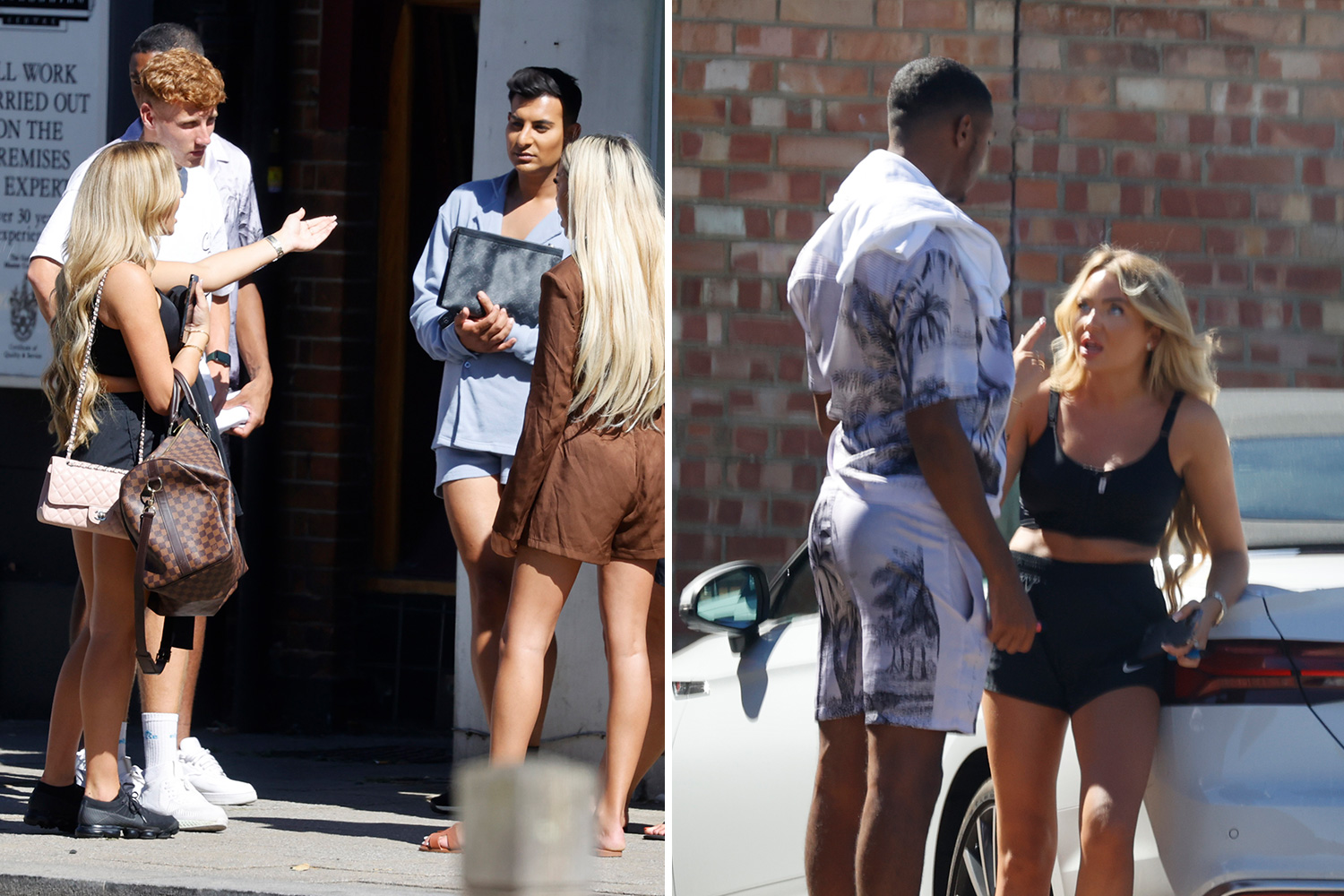 A three-bedroom villa in Pano Ardoes that blew them away before they had even stepped foot inside.

Presenter Leah Charles-King called it “The White House” and each bedroom had an en-suite.

They were overjoyed to learn the fully furnished villa was on the market for just over £182,000.

The couple negotiated and bought it for £174,000 leaving Tina "ecstatic" over the news.

A Place in the Sun airs weekdays on Channel 4 at 3pm. 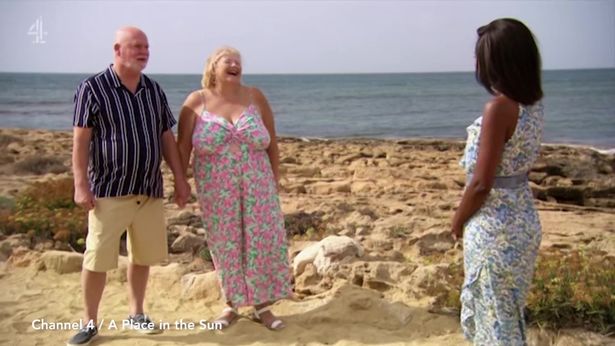 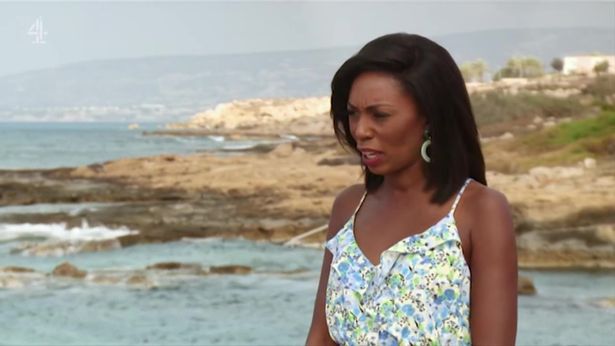