A Place in the Sun: Homebuyer haggles for Spain property

Property expert Scarlette Douglas was on hand to help home hunter Martin find his dream property near Valencia in the town of Campo de Turia, Spain. Accompanied by his brother and painter and decorator Arthur, Martin was looking to relocate permanently, despite having never visited the region before. Nevertheless, Scarlette managed to wow the prospective buyer with a number of options – including one that was so impressive, Martin decided to make an offer. However, it’s fair to say the A Place in the Sun guest’s negotiations method left plenty to be desired with some Channel 4 viewers.

Martin was keen to move near Valencia in Spain thanks to its warmer climate, stunning views and to continue his hobby as a keen fisherman.

As a result, Scarlette lined up a number of suitable properties that ticked Martin’s boxes, which included a pool and plenty of room for his four children to visit.

With brother Arthur in tow, he was on hand to share insight into what each property would need in terms of improvement and whether each home had potential.

And Scarlette had saved the best until last as Martin eventually placed an offer on a three-bedroom villa with its own field of orange trees and a pool – even though it needed a bit of work on the inside. 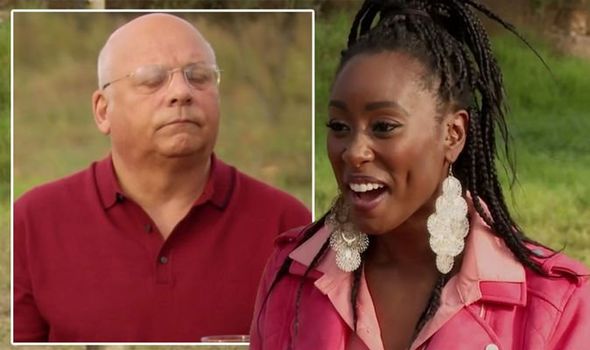 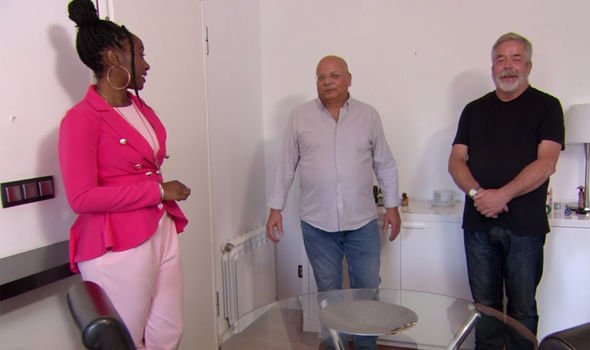 Arthur fell in love with property number five from the get-go as he quickly said on arrival: “Love the views, the views are stunning.”

Martin gave off a slightly more lukewarm response, however, as he began to pick apart faults with the dated look of the house’s interior.

However, the A Place in the Sun house-hunter was won over by the spacious land outside and gorgeous pool.

Taking the work it would need into account, Martin decided to make an offer, but well under the owner’s £135,000 asking price. 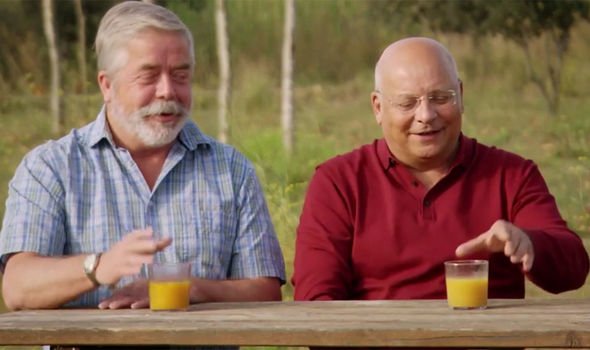 Sadly, the owner of the property didn’t quite share Martin and Scarlette’s enthusiasm and rejected the offer, countering with around £132,000.

Martin wasn’t best pleased with the counter-offer but didn’t give up there as he upped the amount he was willing to part with to £127,000.

The owner was also stubborn in his approach, however, rejecting Martin for a second time before countering with an offer of around £130,000.

“That’s too much for me,” Martin commented as his frustrations became evident. “£128,000 is the limit for me and we’ll leave that there.”

With the dream home seemingly slipping away, Scarlette managed to win over the owner of the house and Martin landed the property for £128,000.

While it was all smiles on-screen, it’s safe to say Channel 4 viewers were annoyed at how Martin was willing to turn away from the stunning property over the £2,000 difference.

“For the sake of 2 grand?  #aplaceinthesun,” queried one puzzled viewer on Twitter after witnessing the negotiations.

“No brainer,” added a second. “Get your bro to do the work in exchange for a free holiday and you got yourself a palace #aplaceinthesun.”

However, some fans were quick to congratulate Martin on his purchase, as one added to the debate: “Well done! [applause emoji] #Aplaceinthesun.”

A Place in the Sun continues weekdays at 3pm on Channel 4.