Home » TV & Movies » A Place in the Sun: ‘Not thanking you’ Jonnie Irwin annoyed with buyer’s ‘cheeky’ offer

A Place in the Sun: ‘Not thanking you’ Jonnie Irwin annoyed with buyer’s ‘cheeky’ offer

Following viewings round some beautiful properties near lake Languedoc in France, Tracy and her sister Helen finally came to a decision on today’s edition.

One of Tracy’s main criteria for a holiday property was either a garage or ample storage space for her motor bikes, and while some of the mediterranean villas offered versions of that, it was the grandeur of the fifth wild card property that did the trick.

Pleased with the overall package, Tracy told the Channel 4 series’ host it was the only property to actually touch her heart, which surprised him.

It’d been a “fruitful search” around the lakes with the sisters according to the presenter, and he was hopeful for a positive outcome.

But it was during their catch up meeting the following morning things took a complete nosedive.

Disappointed with the lack of storage for her vehicles, Tracy wasn’t willing to meet the £117,000 asking price on her favourite house, despite its “quirky” decor.

Jonnie began with a grin: “Had a bit of discussion have you?”

Met with silence, the host tried again: “You’ve got a steely look of determination in your eyes, so there’s some good news coming, I hope so anyway?”

But it was clear by Tracy’s expression she wasn’t looking forward to telling the presenter her decision, as upon revealing the final property was her favourite Jonnie was left puzzled.

“That’s good no?” he asked, as Tracy said carefully: “Well you might not think so in a minute… because I’m going to start quite low.” 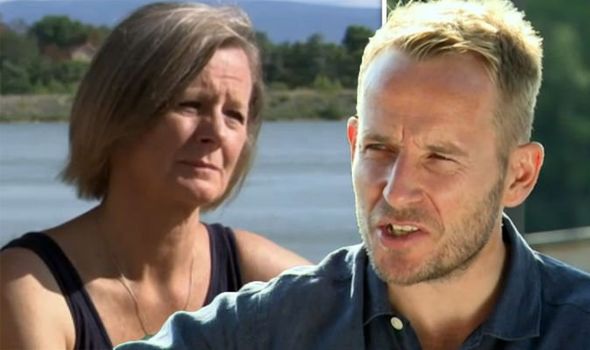 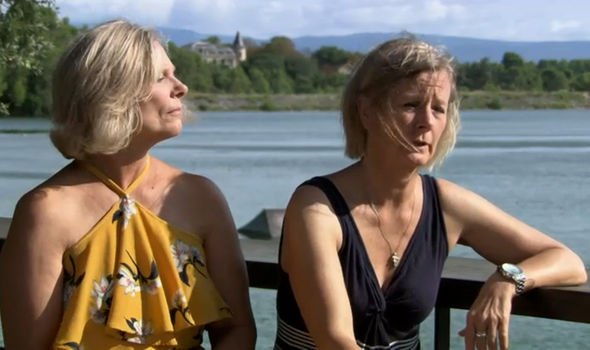 I’m not thanking you for this call

Clearly uneasy over the prospective buyer’s upcoming reveal, Jonnie asked: “Ok, how cheeky is this offer gonna be? I’m getting nervous now.”

“Can I explain?” she asked, as Jonnie snapped: “You’ll need to.”

Despite Tracy’s worries over the lack of garage, Jonnie told the client it wasn’t typical for potential buyers to offer such a low price, adding: “I’m not thanking you for this call.”

As predicted, the property’s owner gave a very stern answer and Jonnie was left to tell the women they wouldn’t accept anything under £100,000. 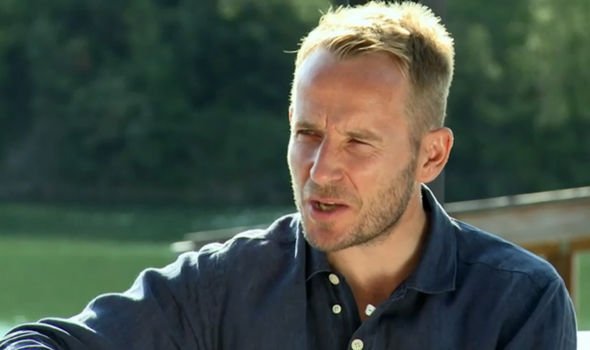 “We will go away and think about it and our options,” Tracy then said. “We need to decide how important the storage space is and the price for what we’re getting.”

“Don’t leave it too long,” he begged. “I think you can find what you want, you just might have to wait a short while to do it.”

After three impressive contenders, which included a seven-bedroom “project” property with a giant garage, Tracy and Helen went back to the UK empty-handed, but will they decide to go for it in the end?