A Place in the Sun's Jonnie Irwin was left mortified after a couple gave him some harsh critiques on the real estate show.

Farmers Fred and Susan were looking for a holiday home in Palma, Mallorca and were left less than impressed with what the property whiz had to show them. 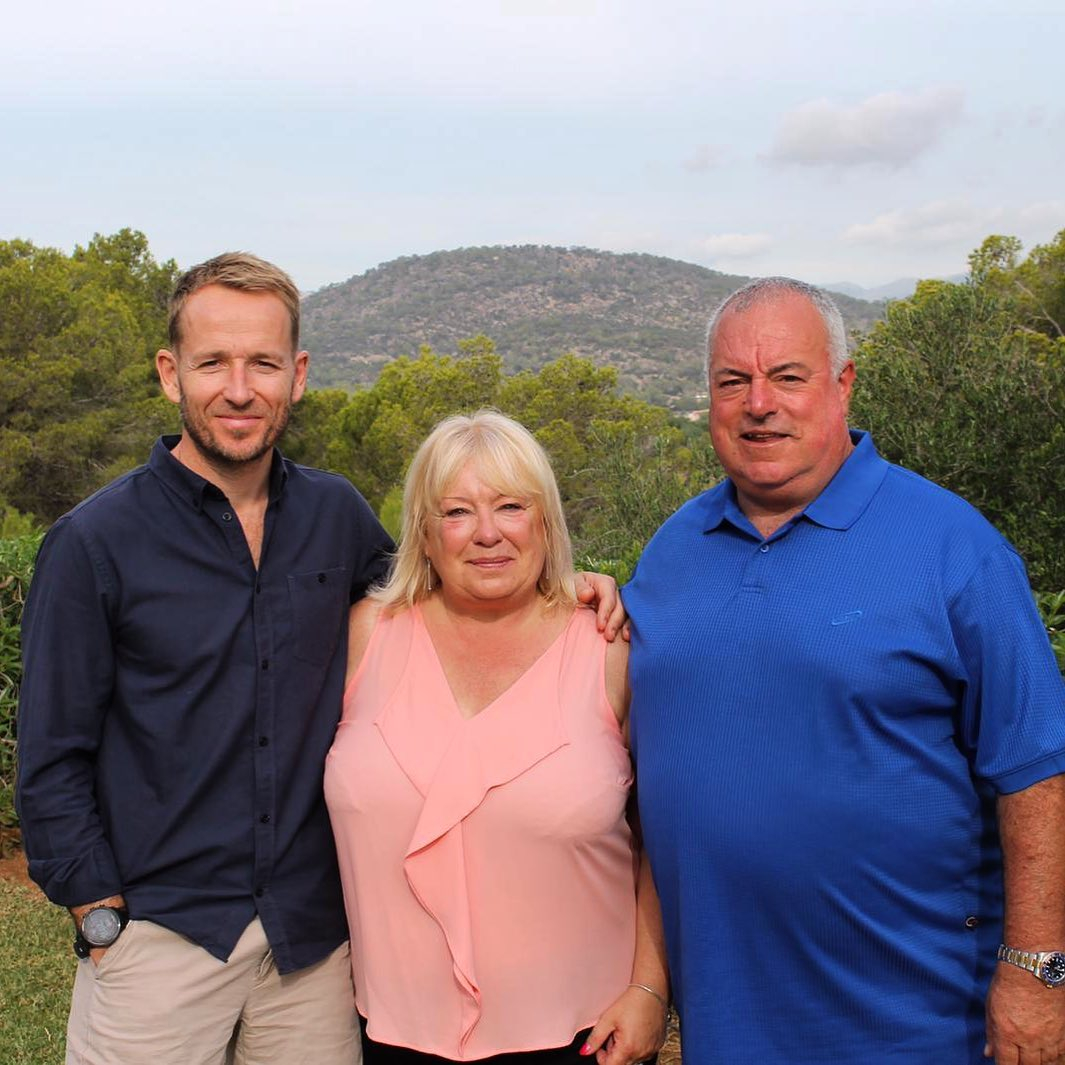 But the host was left perplexed when viewing their first property, Fred began counting how many corners were in the house.

“This is a first for me. This is a whole new experience I’ve never had a man count corners before,” Irwin said.

Things managed to get better for Irwin as they viewed the next property. 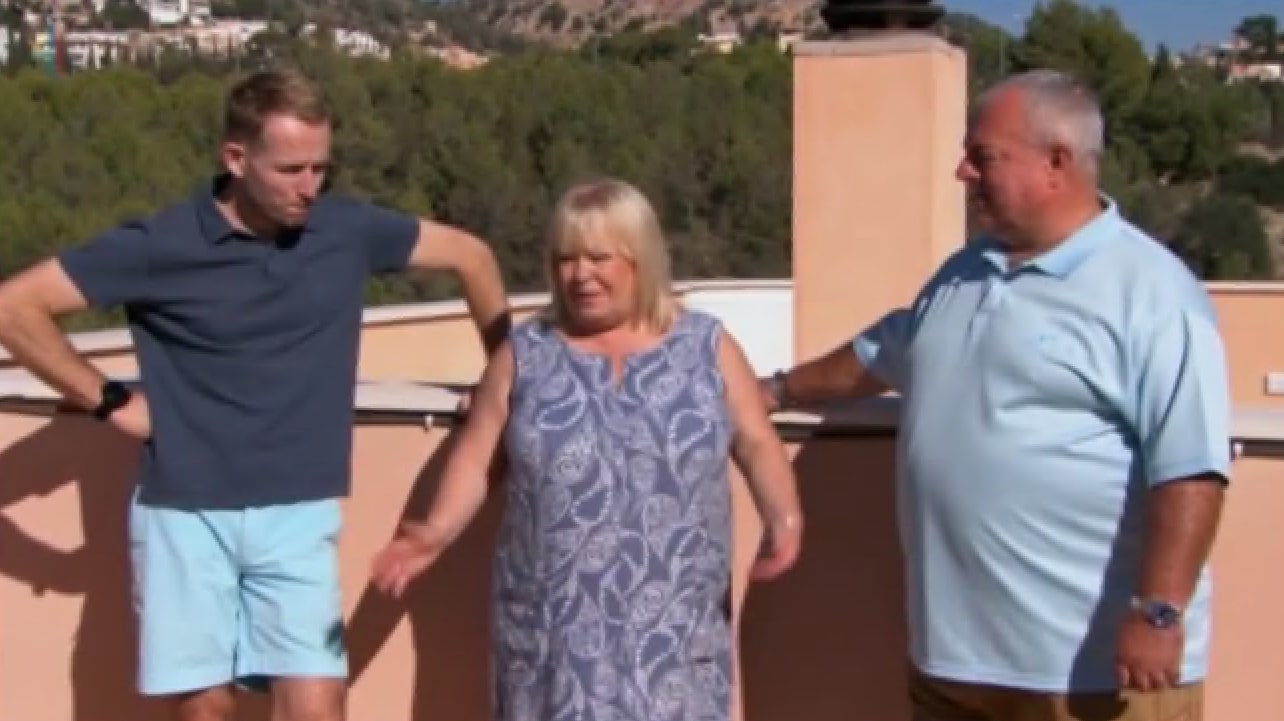 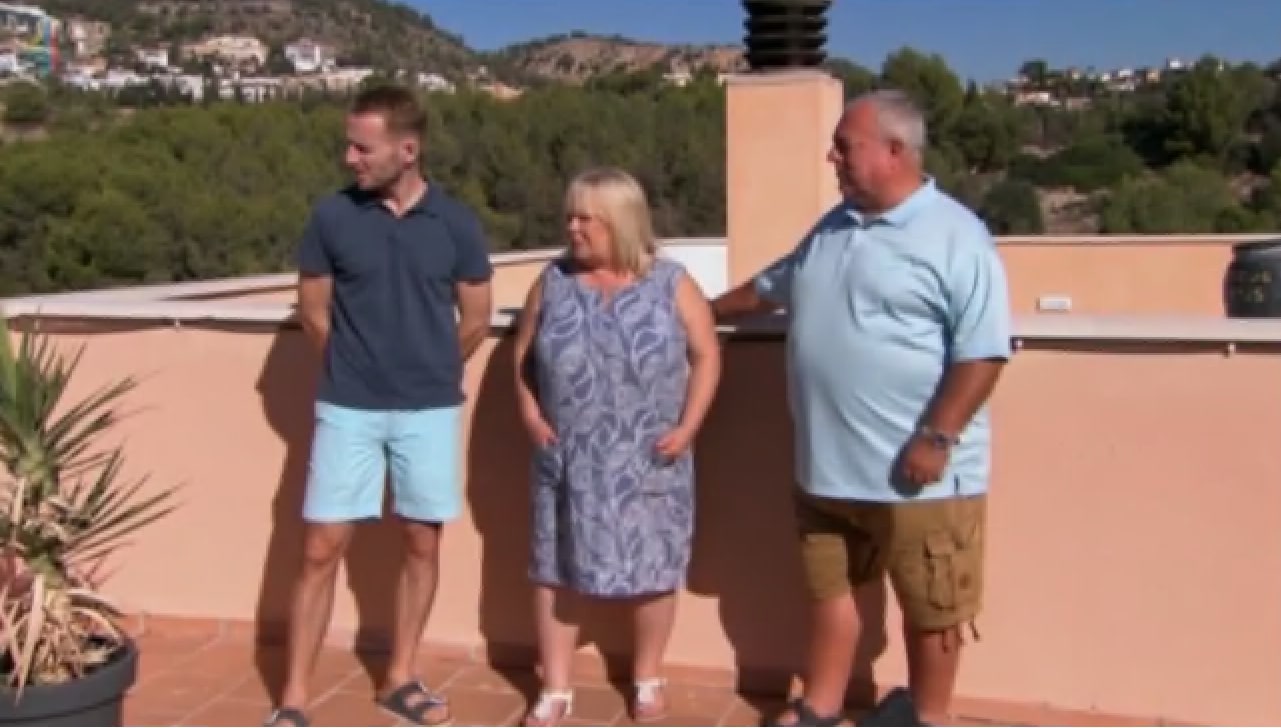 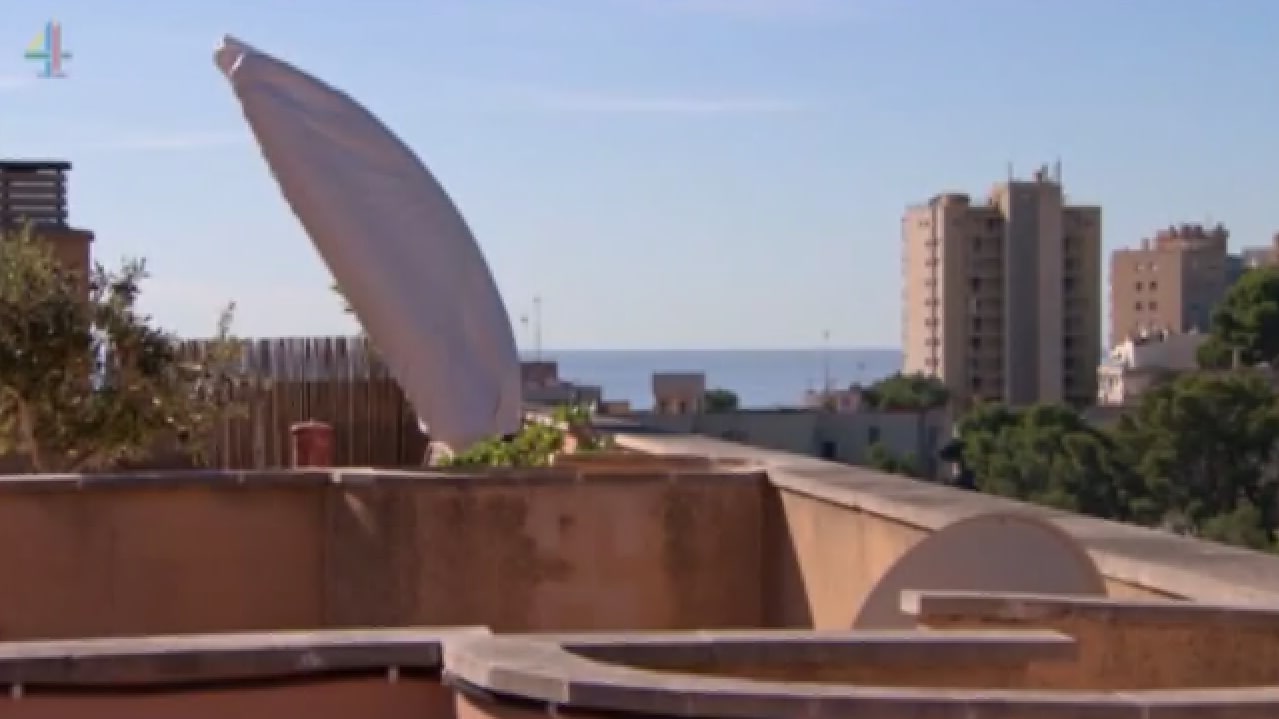 Susan told him: "The last time me and Fred were here, we sat in that restaurant [over there] and I said I’d love to live here.”

“The emotions have set in."

Irwin replied: “You do look emotional. Let’s dry those eyes and go have a look.”

It all seemed to look up for Irwin who joked, “I fell at the first hurdle,” before Fred cruelly quipped, “you fell flat on your face”. 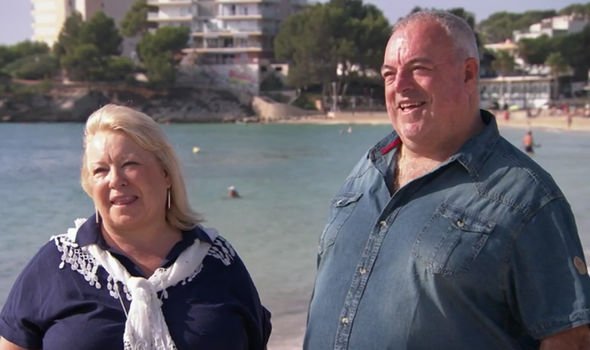 A shocked Irwin came back with: “Alright Fred!”

The presenter then showed them three more properties and failed to find anything to their taste. 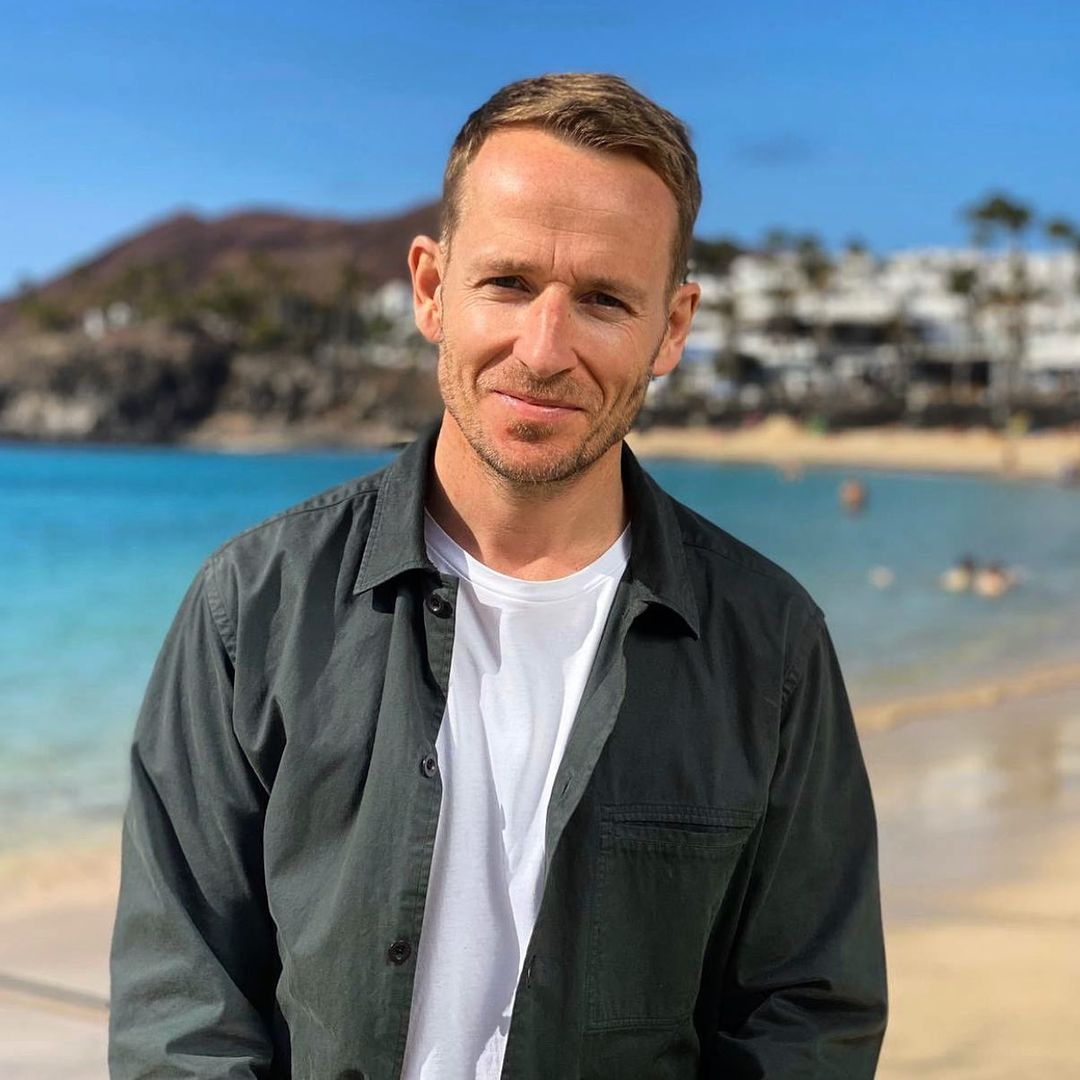 Susan admitted: "It’s been really up and down. We’ve learnt about ourselves as well as the properties."

To which Jonnie admitted: “I’m gutted. “Fred looks like he’s going to burst into tears.”

Irwin has presented on A Place In The Sun since 2004 and is the commercial director of The Judicare Group, a business dedicated to the buying and selling of overseas properties.

A Place in the Sun airs weekdays on Channel 4 at 3pm.

a, I, In, Place, presenter, Sun, the
Celebrities