A Place in the Sun star Jasmine Harman was left horrified as her roof caved in yesterday.

The TV presenter, 46, told fans about the shocking incident and revealed the extent of the damage to her home. 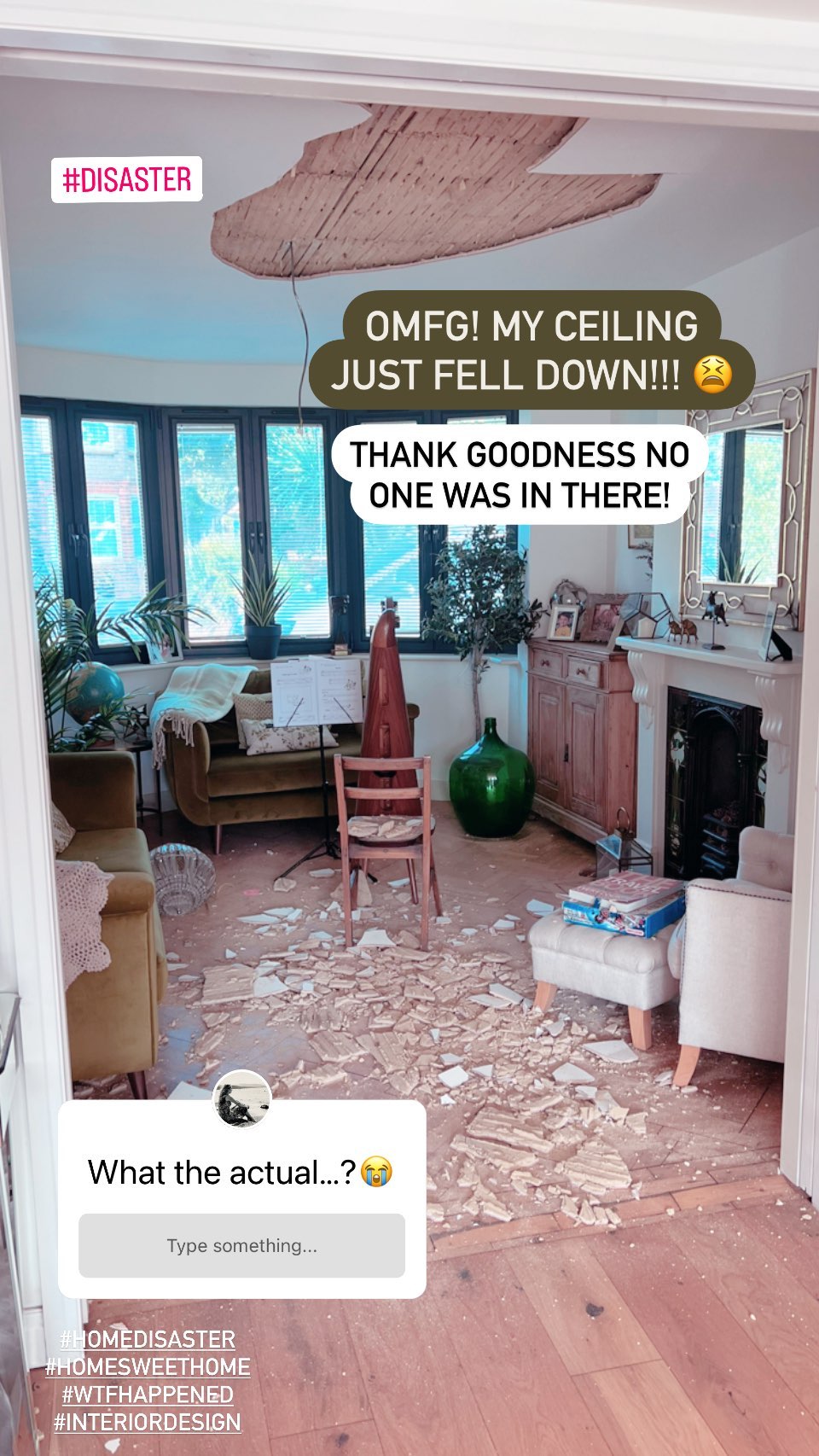 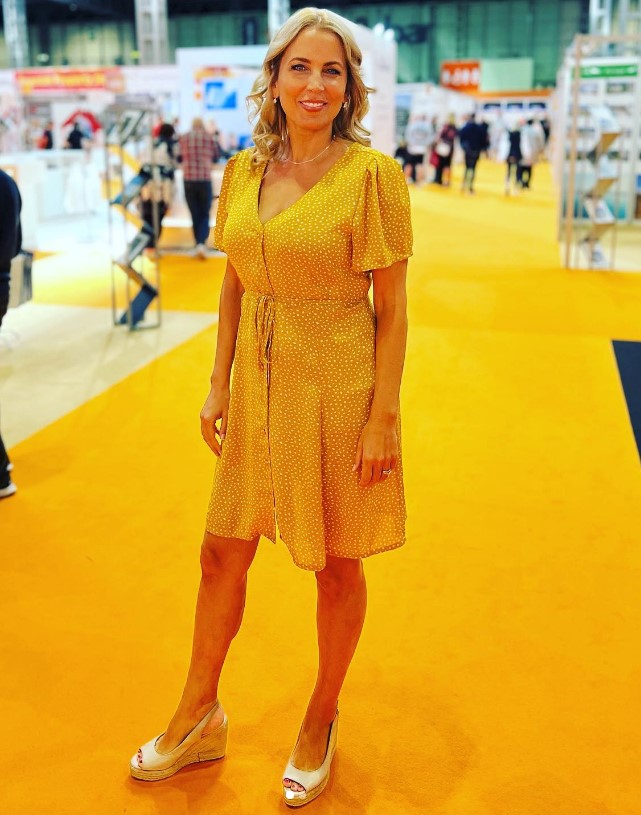 Sharing a picture of what appeared to be her living room covered in rubble, Jasmine wrote: “OMFG! My ceiling just fell down. Thank goodness no one was in there.”

The star shares her home with husband Jon and their two children, Albion and Joy.

She met her husband while filming and recently told the Metro: “Jon [Boast] was the cameraman in Portugal for my first couple of shows and I don’t think we were each other’s type in the beginning.

“It was a slow burner but we’ve been together 18 years.”

Read More A Place In The Sun 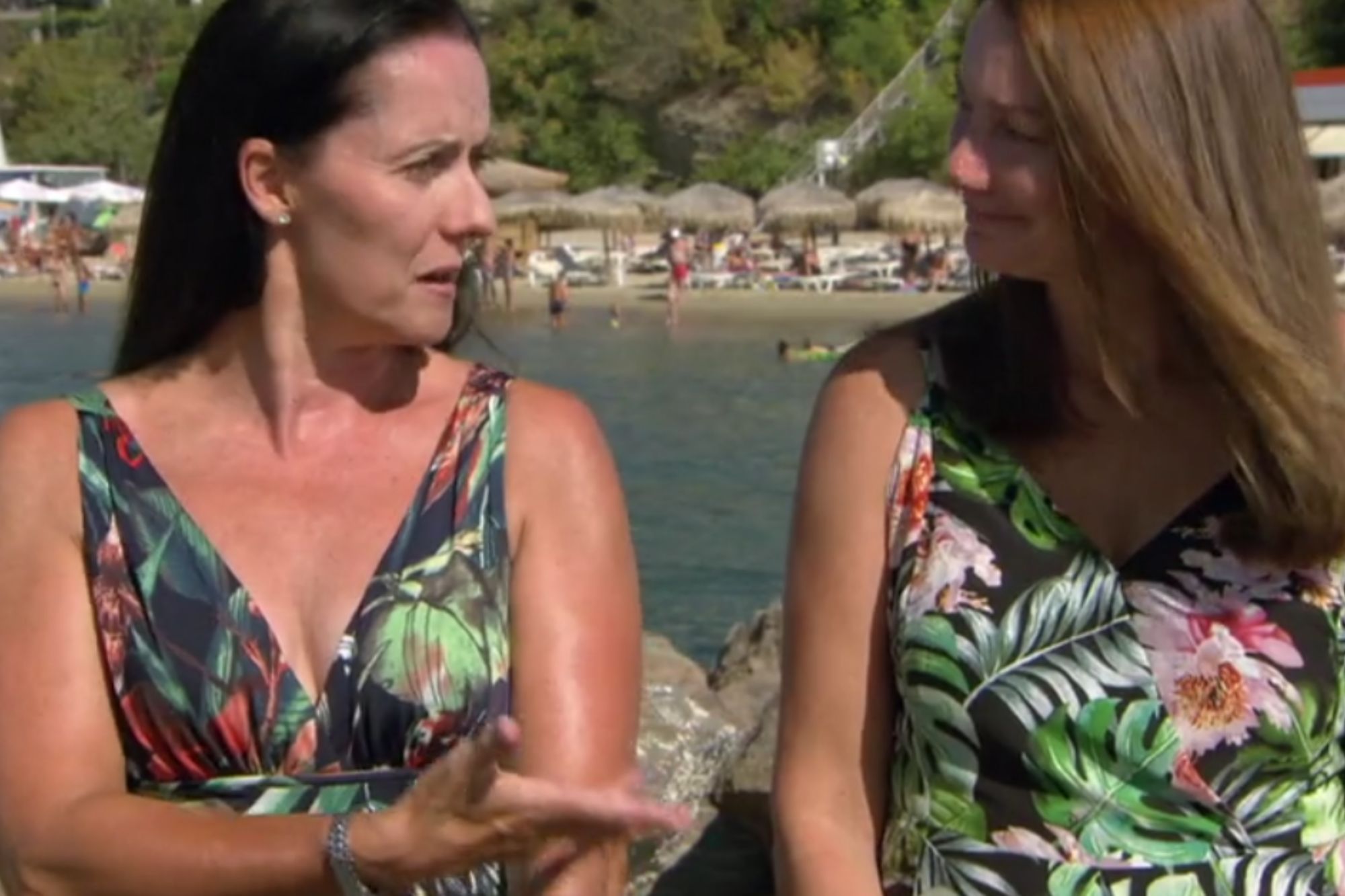 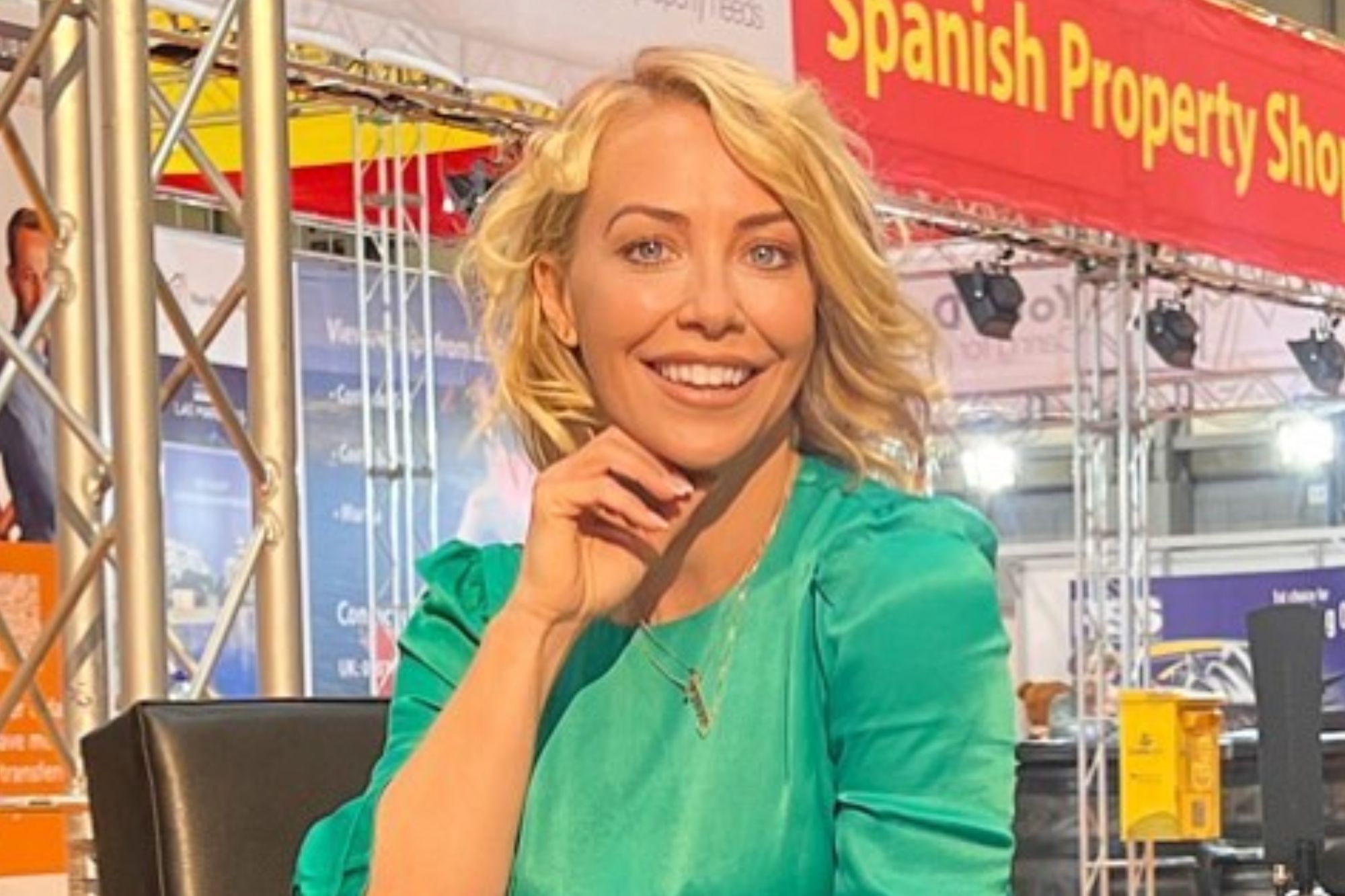 The home disaster comes not long after Jasmine and her family were left heartbroken over the death of their dog Jet.

She told her followers who he had died in a “tragic accident”, adding “my heart is broken”.

Jasmine has presented A Place in the Sun with Jonnie Irwin since 2004 and they have filmed over 200 episodes together.

Jasmine is also a regular on BBC Radio Kent where she joins PJ and Harris for the Sunday Supplement.

Speaking about the what makes the show so popular after all this time, Jasmine said:  “Escapism and inspiration – people on the show are making it happen regardless of their situation. We’re also a nation of property lovers obsessed with the weather and the sunshine, so A Place In The Sun is the perfect combination.

“The thing that keeps me interested is that moment when you see the elation on people’s faces when they secure the property they’ve been trying to find for years.

“It’s a privilege to help people on that journey and it gets me every time.”