Home » TV & Movies » Aaron believes Liv didn't kill Ben in Emmerdale – can he save her?

Aaron believes Liv didn't kill Ben in Emmerdale – can he save her? 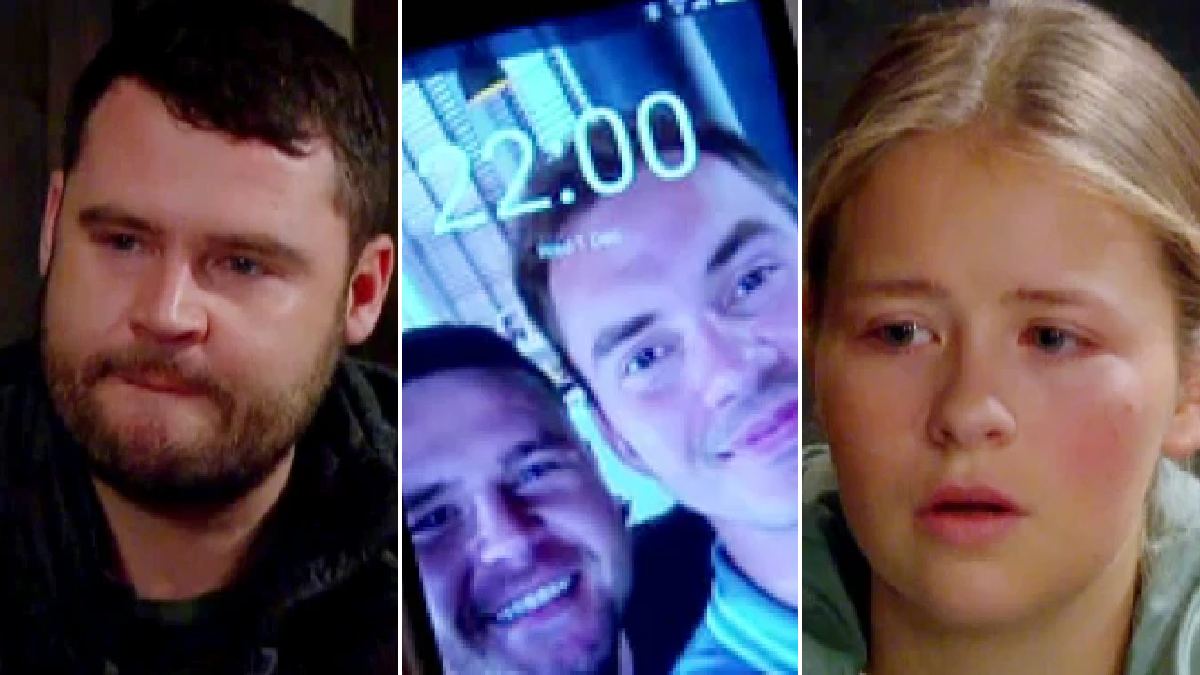 Last week, before Meena (Paige Sandhu) killed Ben, he was involved in an altercation with a drunken Liv, who accused him of stealing Aaron away from her.

When Liv tumbled to the floor, Ben got his phone out and filmed her, planning on showing Aaron his sister’s drunken ordeal.

With Ben now dead, the police informed Aaron that his boyfriend’s phone is currently missing, and they’d like to get their hands on it to potentially find substantial evidence.

Unbeknownst to Aaron and the police, Liv had Ben’s phone in her pocket after stealing it from him.

Tonight, a guilty Liv told Aaron about her fight with Ben and the drunk video footage.

Arriving at Lydia (Karen Blick) and Sam’s (James Hooton), Aaron watched the video and believed that Liv didn’t kill Ben as she was so hammered.

Later on, Lydia was convinced the police need to know about the video, but an angry Sam told his wife they can’t report Liv and need to follow their ‘Dingle Code’.

But as the closing scenes revealed, Lydia wasn’t prepared to lie and called the police, telling them she has information on Ben Tucker’s murder.

So, is Liv in danger?

We know Danny Miller is set to leave the ITV soap soon, will Aaron disown Liv if she’s arrested?

Or will he save her from time behind bars before he leaves?