Home » Aaron Taylor-Johnson fans speculate he's getting a divorce from wife Sam after they put their $7.5m LA home up for sale

Aaron Taylor-Johnson fans speculate he's getting a divorce from wife Sam after they put their $7.5m LA home up for sale

AARON Taylor-Johnson fans are speculating that he's getting a divorce from his wife Sam after they put their house up for sale.

More than 7,000 fans of the 30-year-old actor are convinced his marriage to the 54-year-old film director is over – despite there being no evidence to suggest they have split. 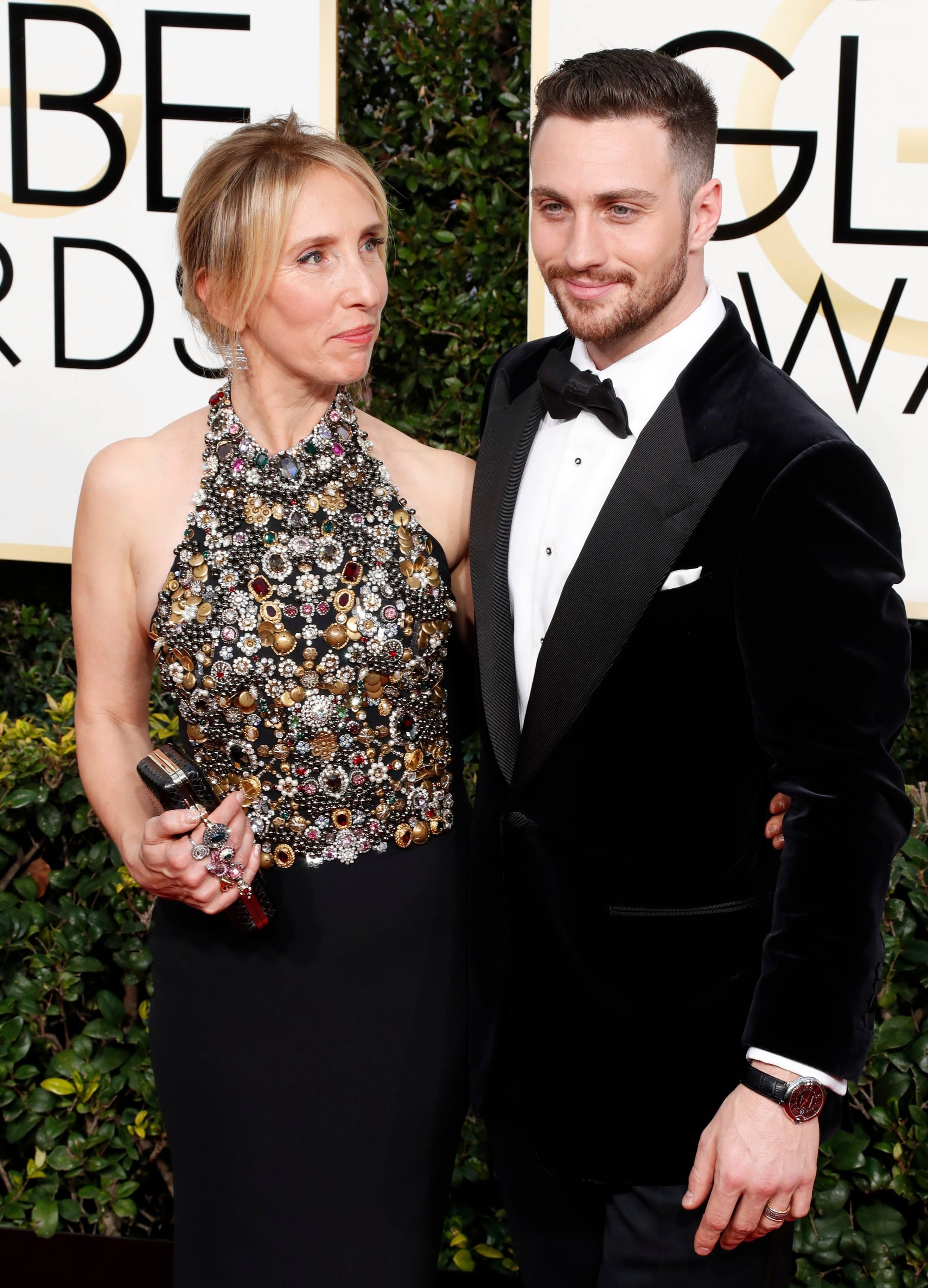 An unlikely social-media storm began when the pair put their £5.3million LA home up for sale.

“Aaron Taylor-Johnson please get that divorce king we're rooting for you,” another added. 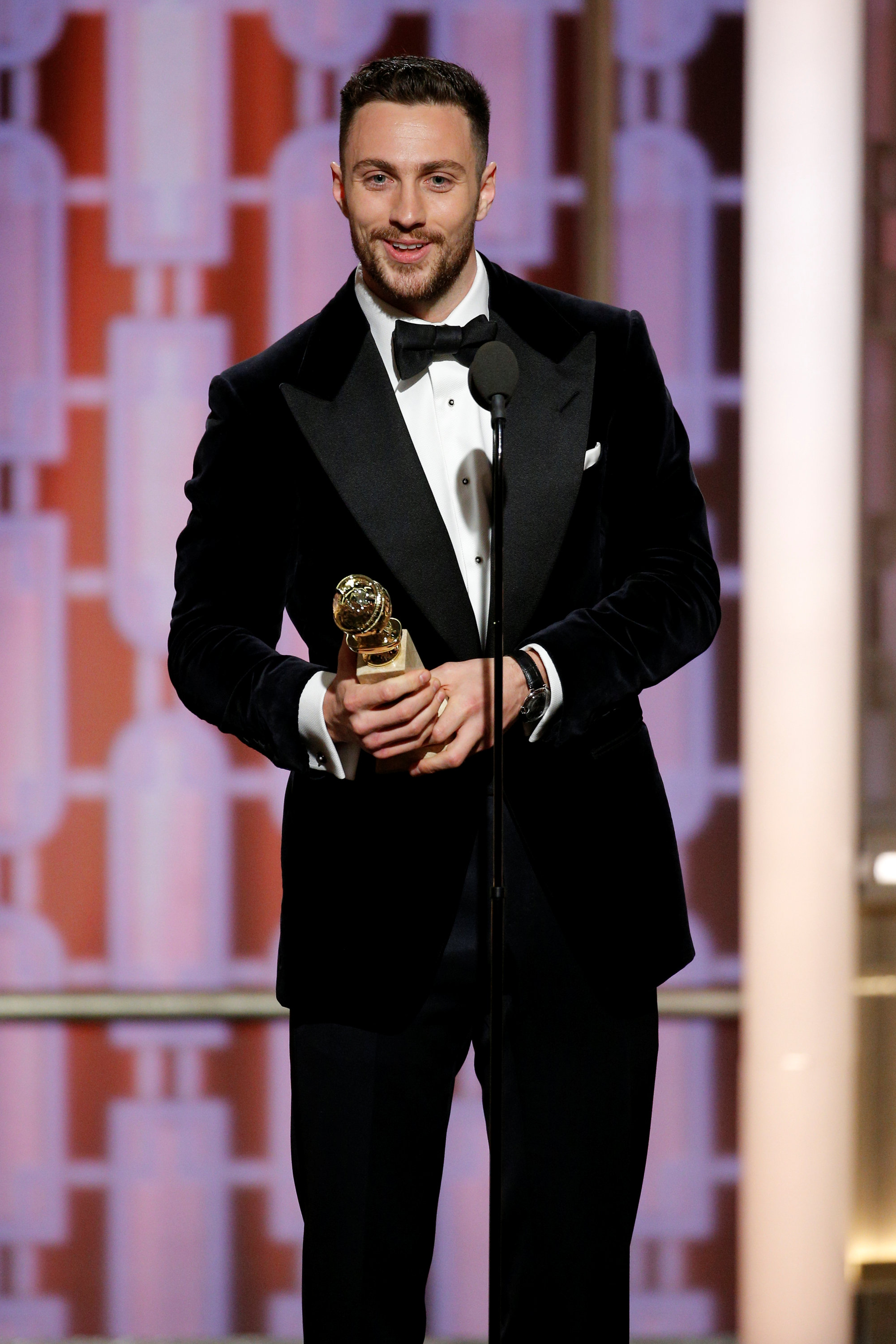 ‘Aaron Taylor-Johnson divorce’ began trending on Twitter this afternoon as thousands of adoring fans attempted to “manifest” the split into reality.

The couple met on the set of the 2009 John Lennon biopic Nowhere Boy, when Sam, then 42, directed 18-year-old Aaron in the lead role.

They announced their engagement later that year and married in 2012 with a ceremony in Somerset, England.

The couple both adopted the married name Taylor-Johnson as Aaron went by the surname Johnson and Sam went by Taylor-Wood when they first met.

Sam also has two other children from previous relationships: Angelica Jopling, 24, and Jessie, 15.