The Richard Balzer Collection consists of more than 9,000 artifacts dating back to China’s Ming Dynasty

The Academy Museum of Motion Pictures has acquired one of the world’s largest and most comprehensive collections of optical prints, toys and devices that predate motion pictures, the Academy announced on Tuesday.

The Richard Balzer Collection, which consists of more than 9,000 items related to image display, was assembled over more than 40 years by Balzer, an author, documentary photographer and consulting firm CEO who died in 2017. His collection was donated to the Academy Museum and the Academy’s Margaret Herrick Library by his wife, Patricia S. Bellinger, who joined the Academy Museum’s Board of Trustees in early 2020.

The materials will be used as the basis for one of the museum’s inaugural exhibitions, “The Path to Cinema: Highlights From the Richard Balzer Collection.” When the museum opens in April 2021, the exhibition will be housed in the Special Collections Gallery on the third floor of the museum’s Saban Building.

“The magic of the movies begins with a sense of wonder at seeing still images come to life,” exhibitions curator Jessica Niebel said in a statement. “No one was more dedicated than the late Richard Balzer to the marvelous history of pre-cinema.”

In addition to the praxinoscope with animation strips pictured above, here are additional items from the Richard Balzer Collection: 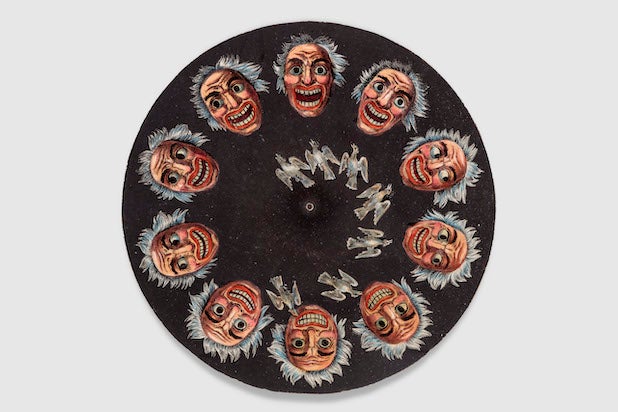 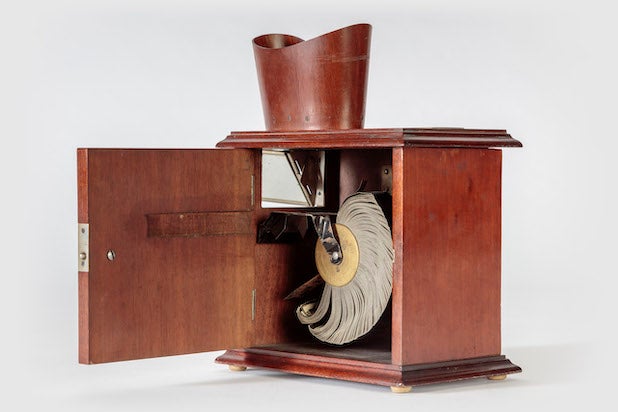 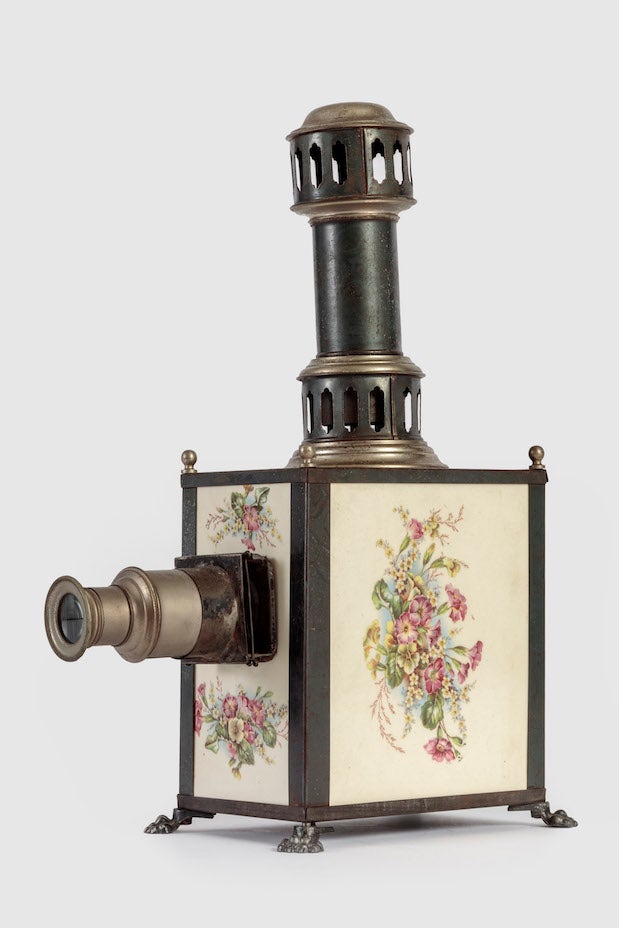 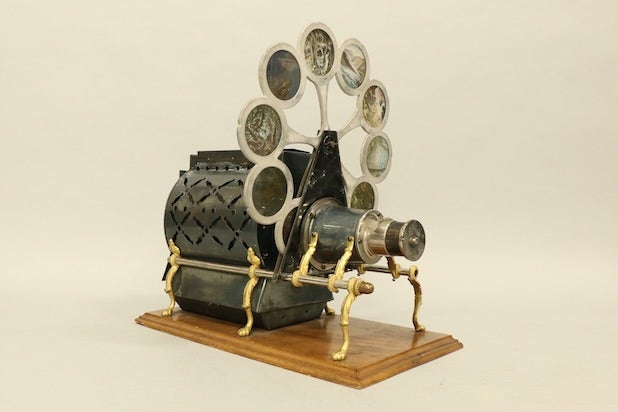 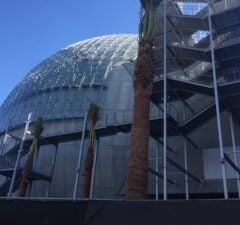 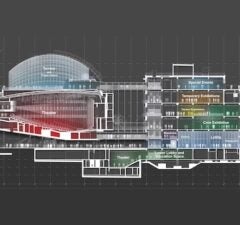 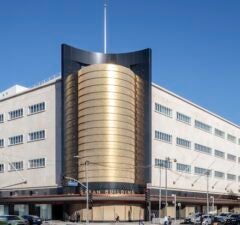 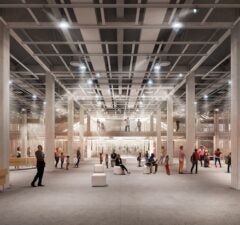 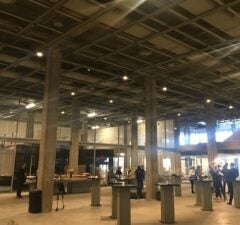 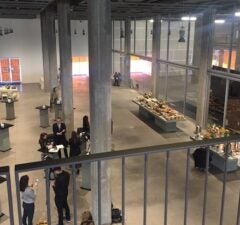 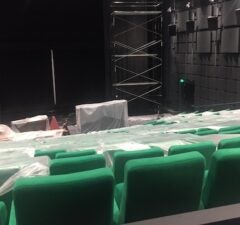 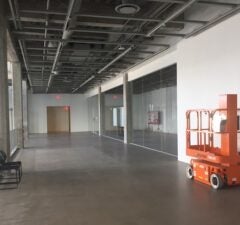 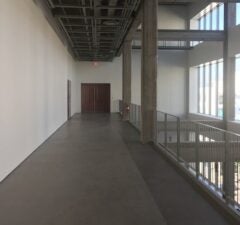 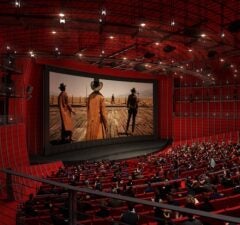 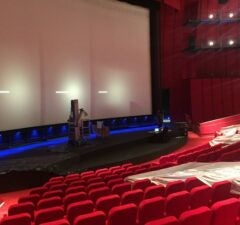 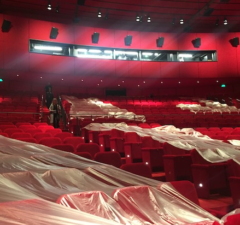 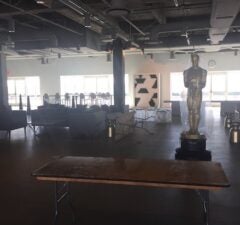 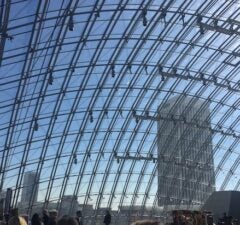 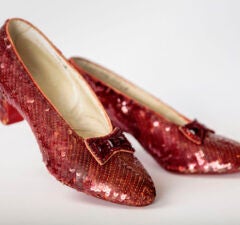