Singer and Spice Girls superfan Adele shared a shot of herself as a child in the 1990s, posing beside a wall plastered with posters of the girls. 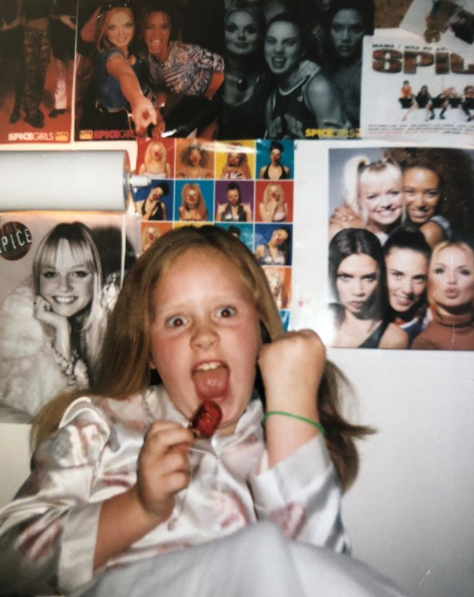 Rylan, 30, already in a teary mood over tonight's final ever Big Brother, posted a video where he spun around the reality hit's production office to the strains of Spice Up Your Life.

He wrote: "Thank god for @SpiceGirls! What a bittersweet day. Love you all x"

Meanwhile, Scarlett, 28, raved: "Sugar & spice and all things girl power. I was always baby spice who were you?" 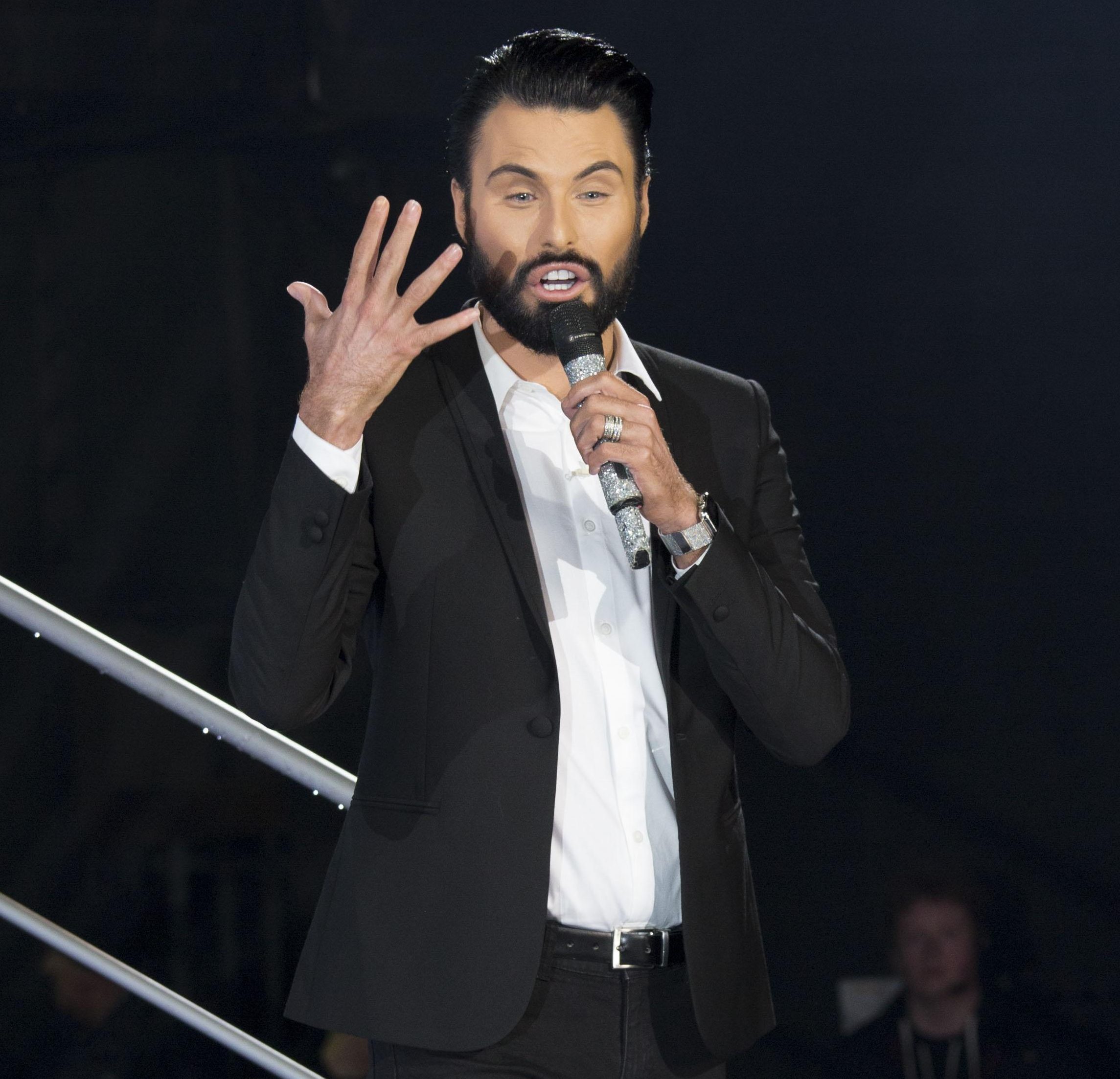 Posting a picture of herself in a Spice Girls lineup dressed as Posh, she added: "Omg OMG it’s gonna be a girl power overload but I can’t explain how excited I am!!"

Today Mel C, Mel B, Emma Bunton and Geri Horner appeared in a minute-long clip to announce that tickets were going on sale from Saturday at 10.30am.

The girls will play six stadium shows across the UK next year with support from Jess Glynne. 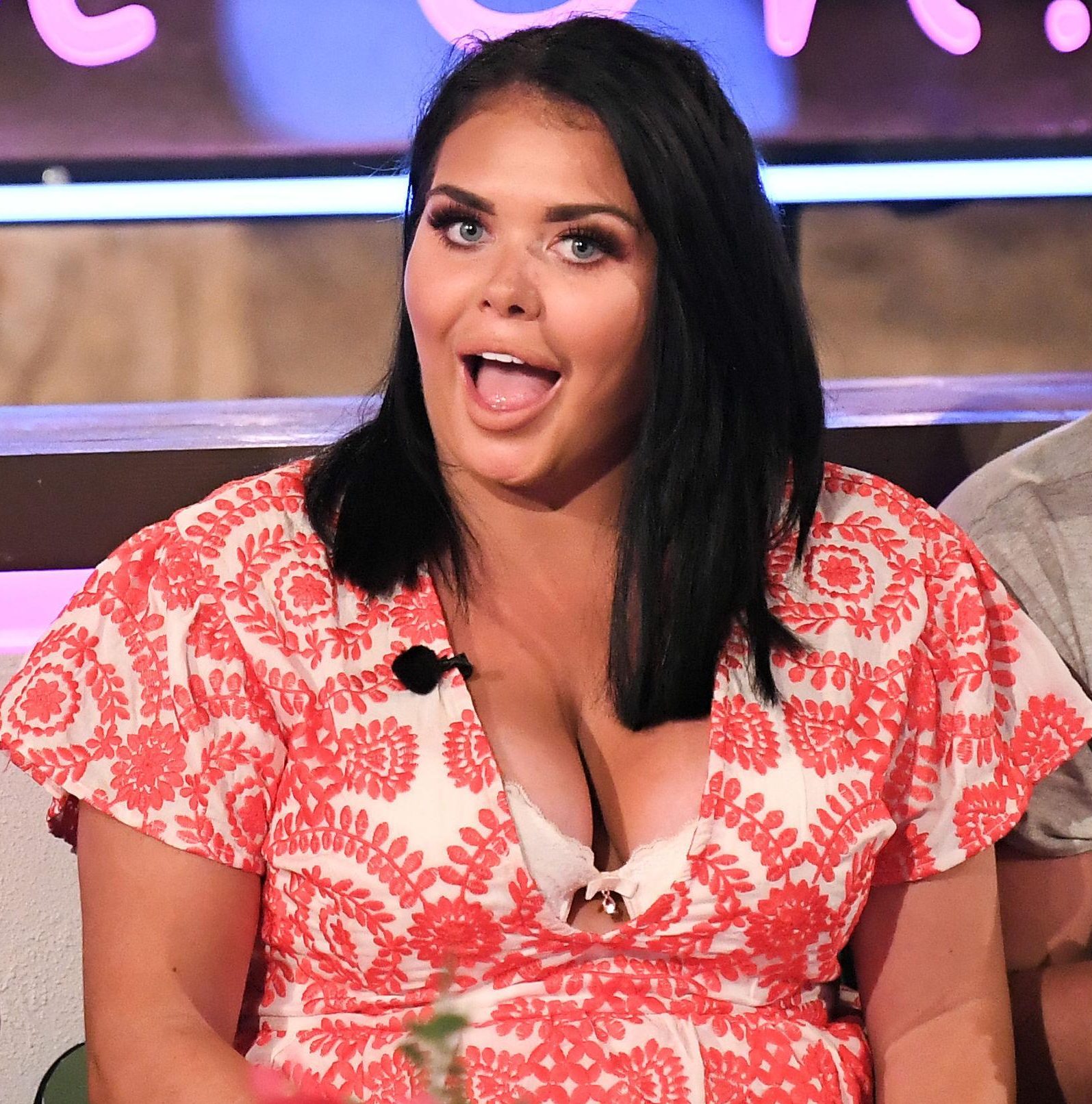 The 29-year-old singer also joined the hysteria, tweeting: "ARE YOU MAD! I’m Joining @spicegirls ON TOUR!

"Y’all best come through cause this stadium tour is gonna kick OFF! 💙"

The tour begin on June 1 at Manchester's Etihad Stadium, then Coventry's Ricoh Stadium two days later, the Stadium of Light in Sunderland on June 6, BT Murrayfield Stadium in Edinburgh on June 8, Bristol's Ashton Gate Stadium on June 10, and end on June 15 at London's Wembley Stadium.

Fans were no less enthusiastic, with Twitter users raving: "I’m genuinely crying about the spice girls AGAIN" and "I CAN'T DEAL WITH MY LIFE RIGHT NOW! MY 12 YEAR OLD SELF IS CRYING." 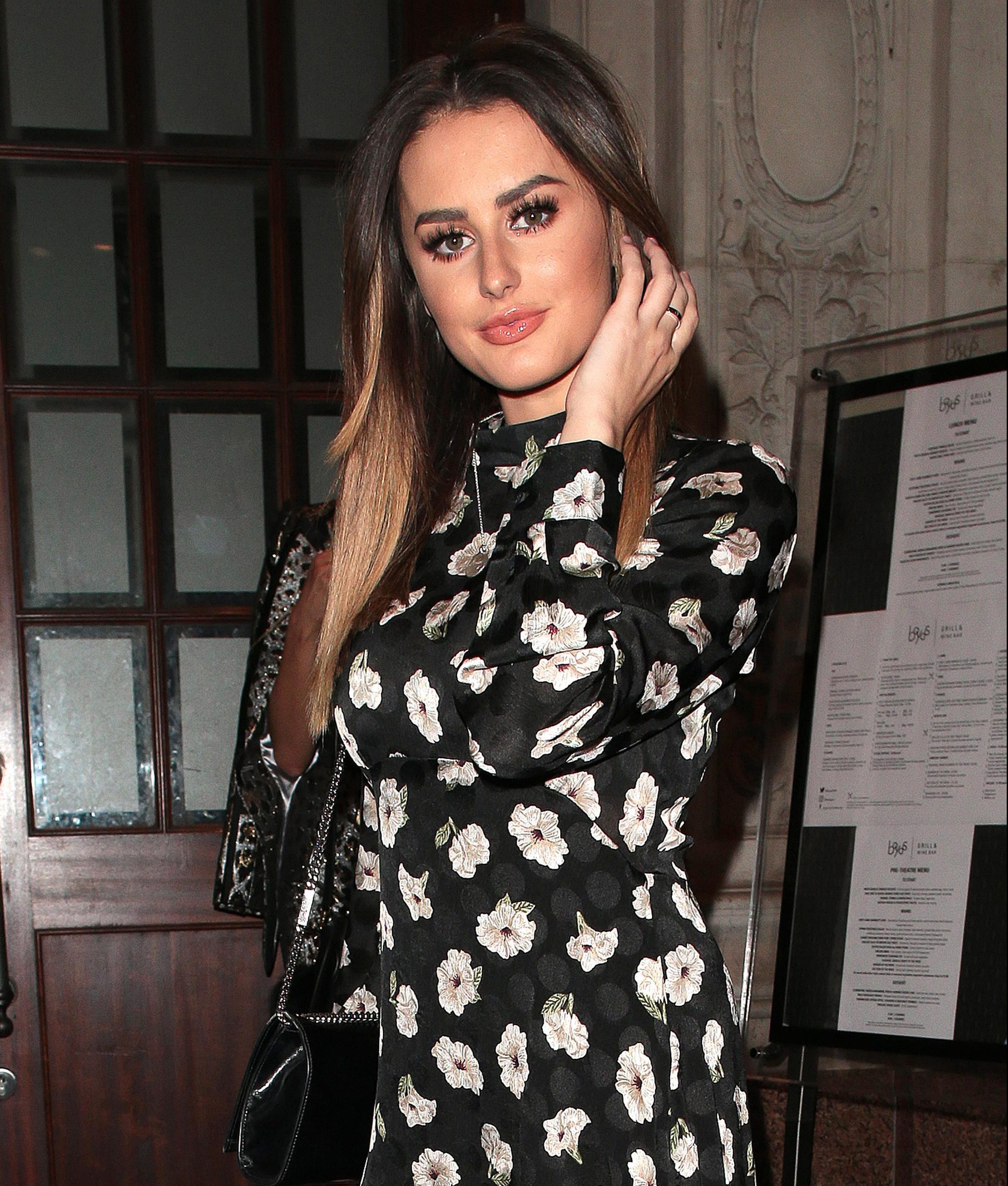 Emma said: "It’s time to spice things up all over again!!!!! I can’t wait to perform to our forever supporting fans and a whole new spice generation! Love you all!”

Mel B told fans: “I’ve said it sooo many times I’m beside myself it’s actually happening yipppeeee. I’m now properly screaming it from every rooftop – me and my girls will see you all on stage!!”

Even Posh wrote: "Being in the Spice Girls was a hugely important part of my life and I wish my girls so much love and fun as they go back on tour. 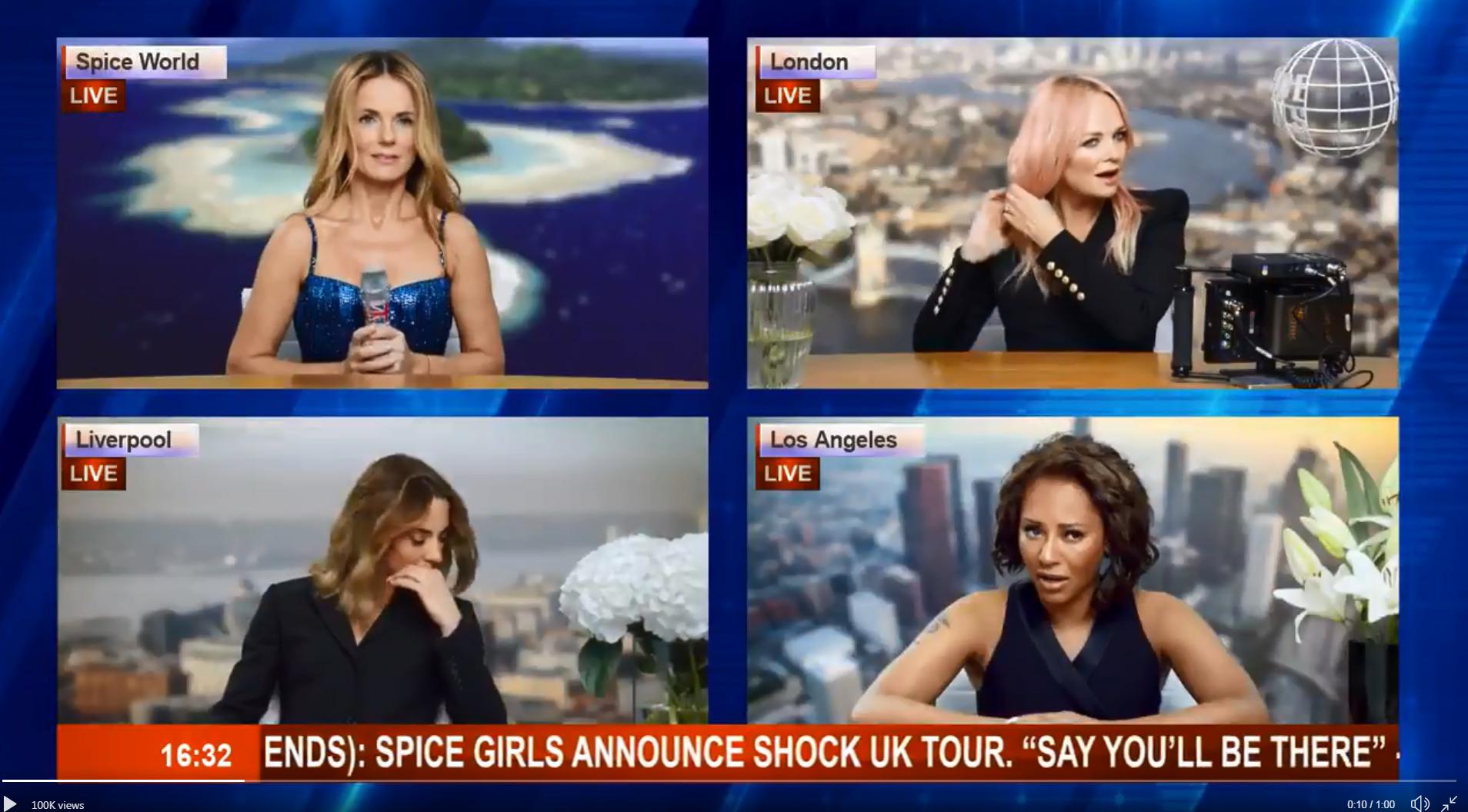 Most read in TV &amp; Showbiz

ADELE OF A MESS

"I know they will put on an amazing show and the fantastic fans past and present are going to have a wonderful time!”

The group, who performed at the London 2012 Olympics closing ceremony, hasn't toured together since their only other reunion, which ended in January 2008.

The musical comeback is being managed by Simon Fuller and Modest Management, the firm behind the success of One Direction. 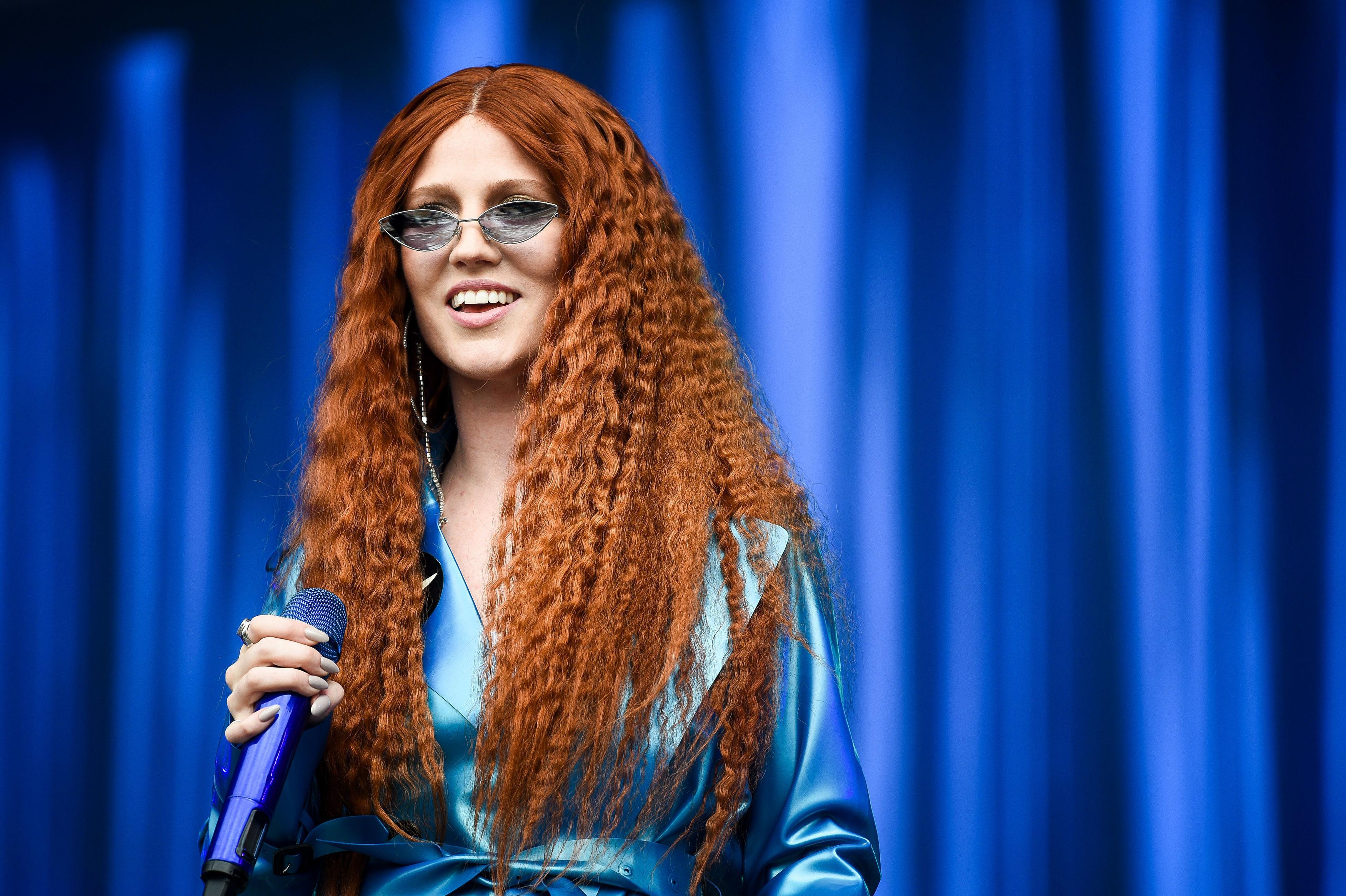