AISLEYNE Horgan Wallace has revealed her heartbreak after suffering a tragic miscarriage – losing her fifth baby.

The Big Brother star, 43, shared her upset today, telling her followers that she and her partner were “broken”. 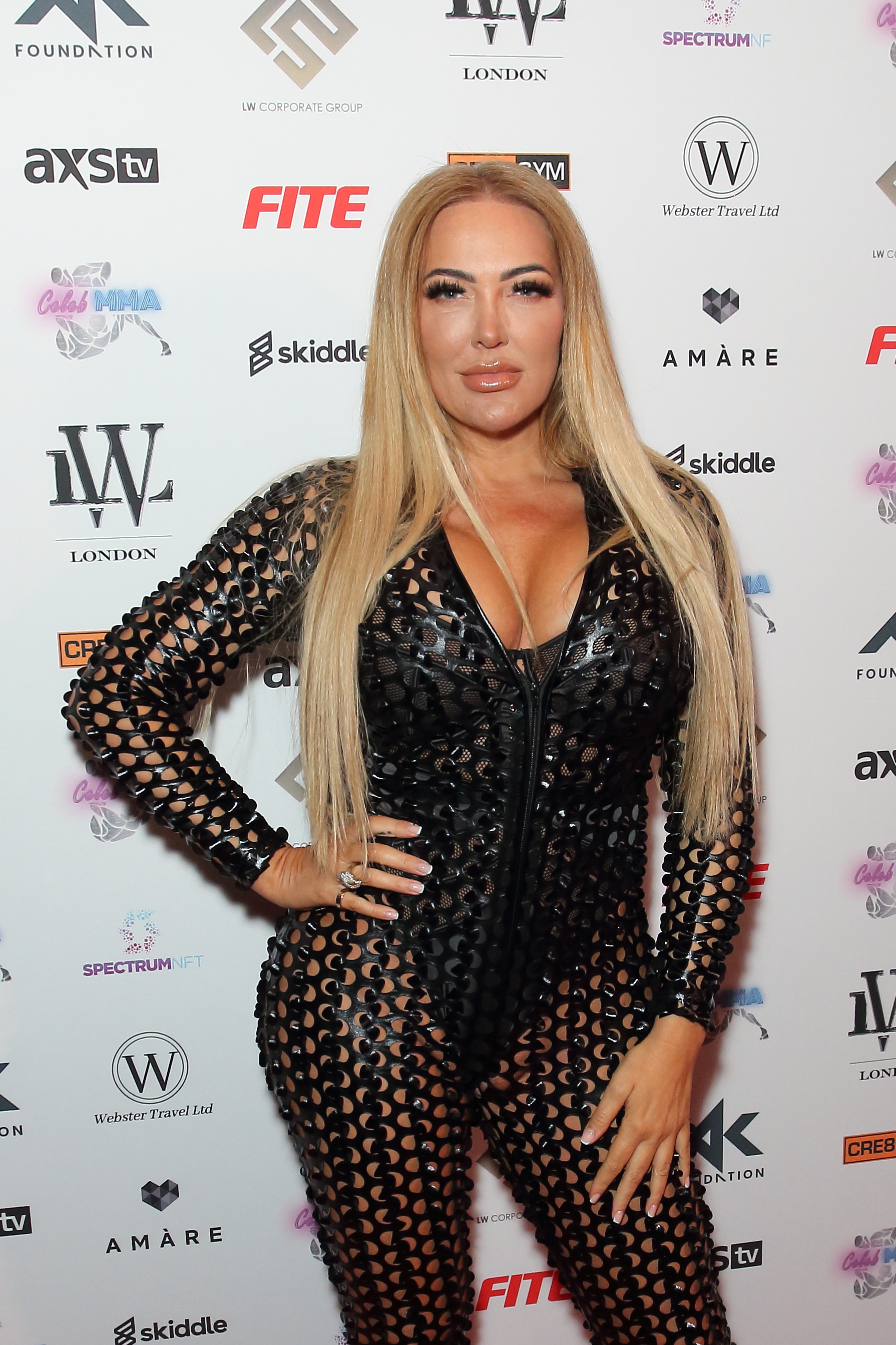 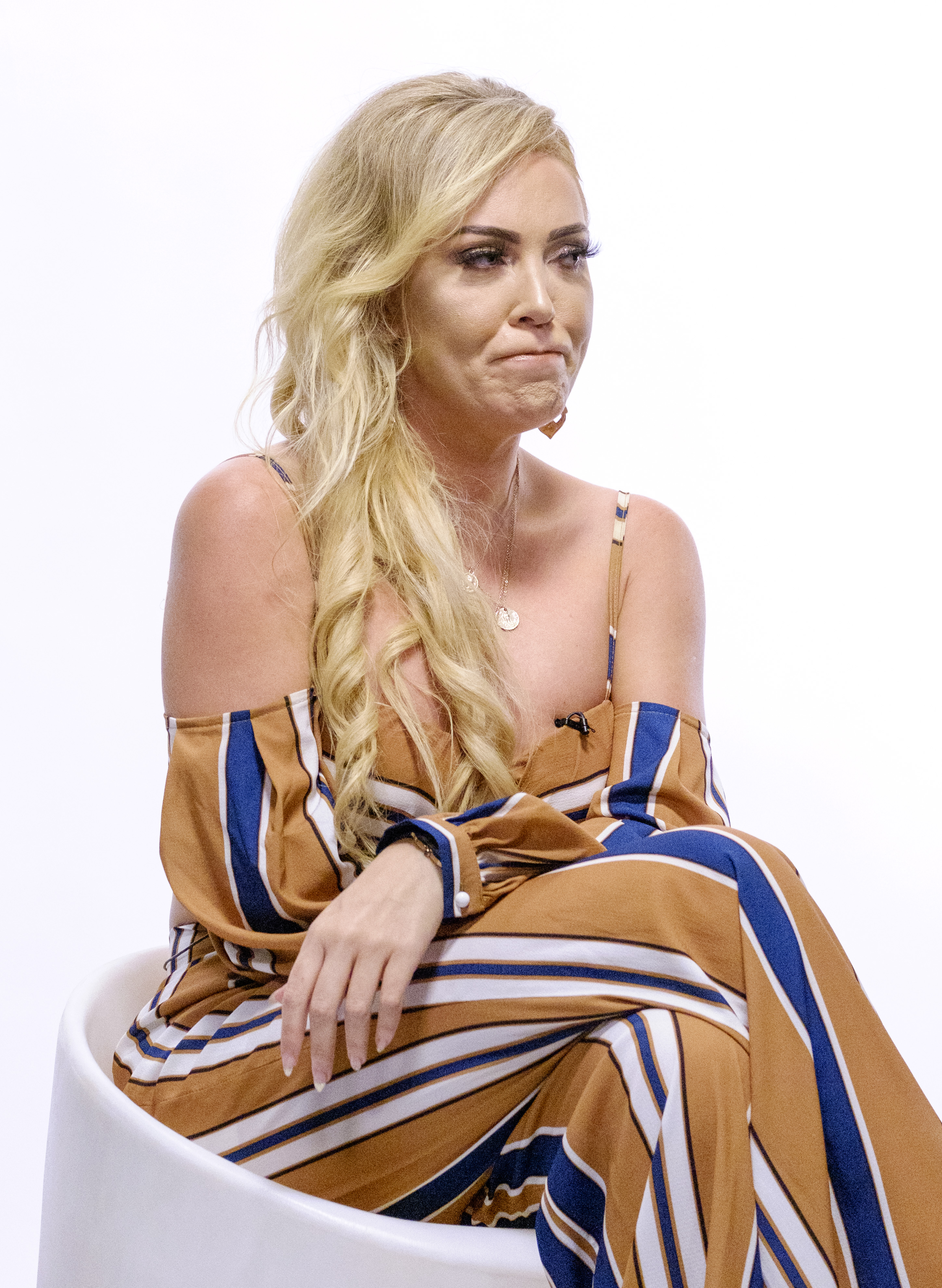 During her 20s, Aisleyne lost four babies, including one who was stillborn, before doctors discovered she had rhesus negative blood. In pregnancy this can cause rhesus disease which, if untreated, makes it difficult to carry a baby to full-term.

At the age of 23, Aisleyne had to give birth at six and a half months, knowing the baby had not survived.

Discussing her latest heartbreak in an emotional tweet, she wrote: “This weekend we lost our baby. We are broken. I am totally torn apart. Again and again and again. When will this stop. 💔”

She shared a picture which read: “I may have only held you in my womb for a moment, but I will hold you in my heart forever.”

Writing in more detail on Instagram, she explained: “Everyone knows I've been through this before. 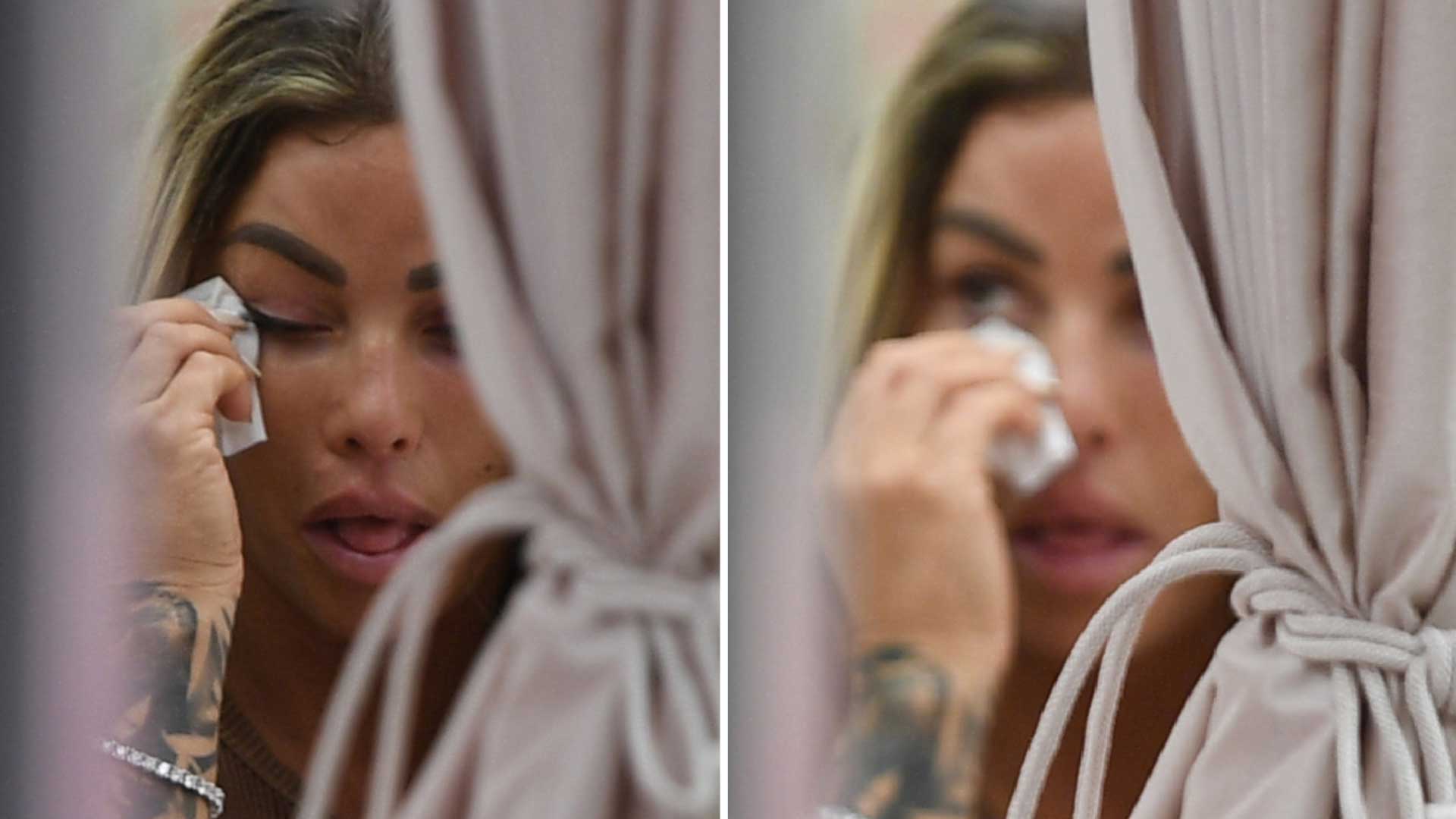 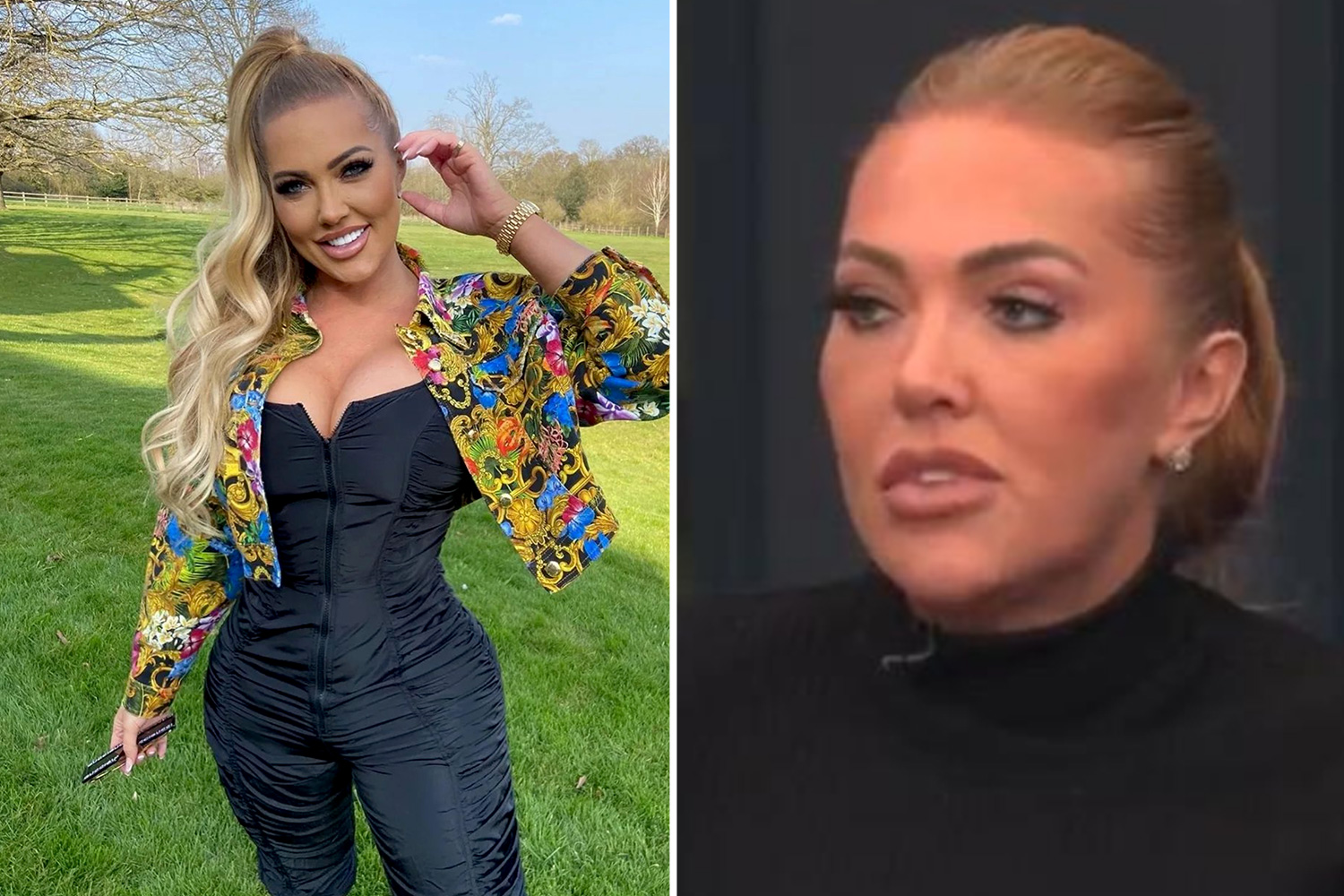 “But never have I ever been so excited and happy and ready for a baby as I was this time. And him too.

“It hurts every time. But this time. Even more. Is that OK? Do u understand?”

The reality star, who now owns property and runs businesses,continued discussing her unnamed partners upset: “When a mother loses child we all rally around her, and sometimes he, the father is lost in the mayhem.

“He loved baby. He dream to meet, hold, protect, provide… he slept on and kissed my belly every night. 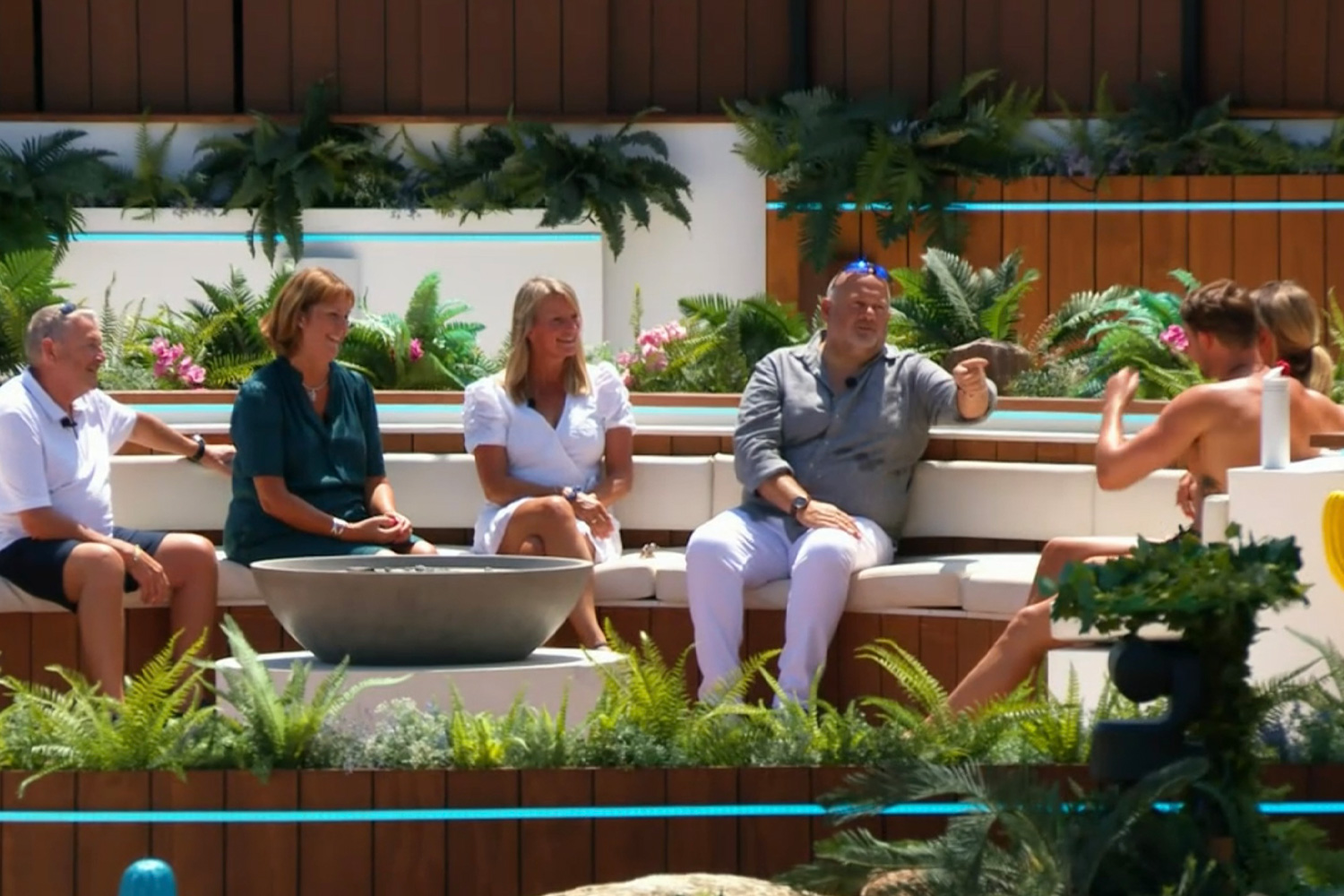 “I just wanna be with my babies.”

Earlier this year Aisleyne opened up to The Sun about her dream of becoming a mum and admitted she thought it might be too late.

She said: “Unfortunately, as women we’ve got a sell-by date on our ovaries, which is a scary thought.

“I’m really starting to panic that it’s just not going to happen for me.

“I always saw kids as part of my future but I was also very career driven and that kind of took priority.

“I look back and wonder if I should have done things differently. Should I have prioritised having a family? I don’t know.

“I just have to hope and pray that I’ve not left it too late to have my miracle baby.” 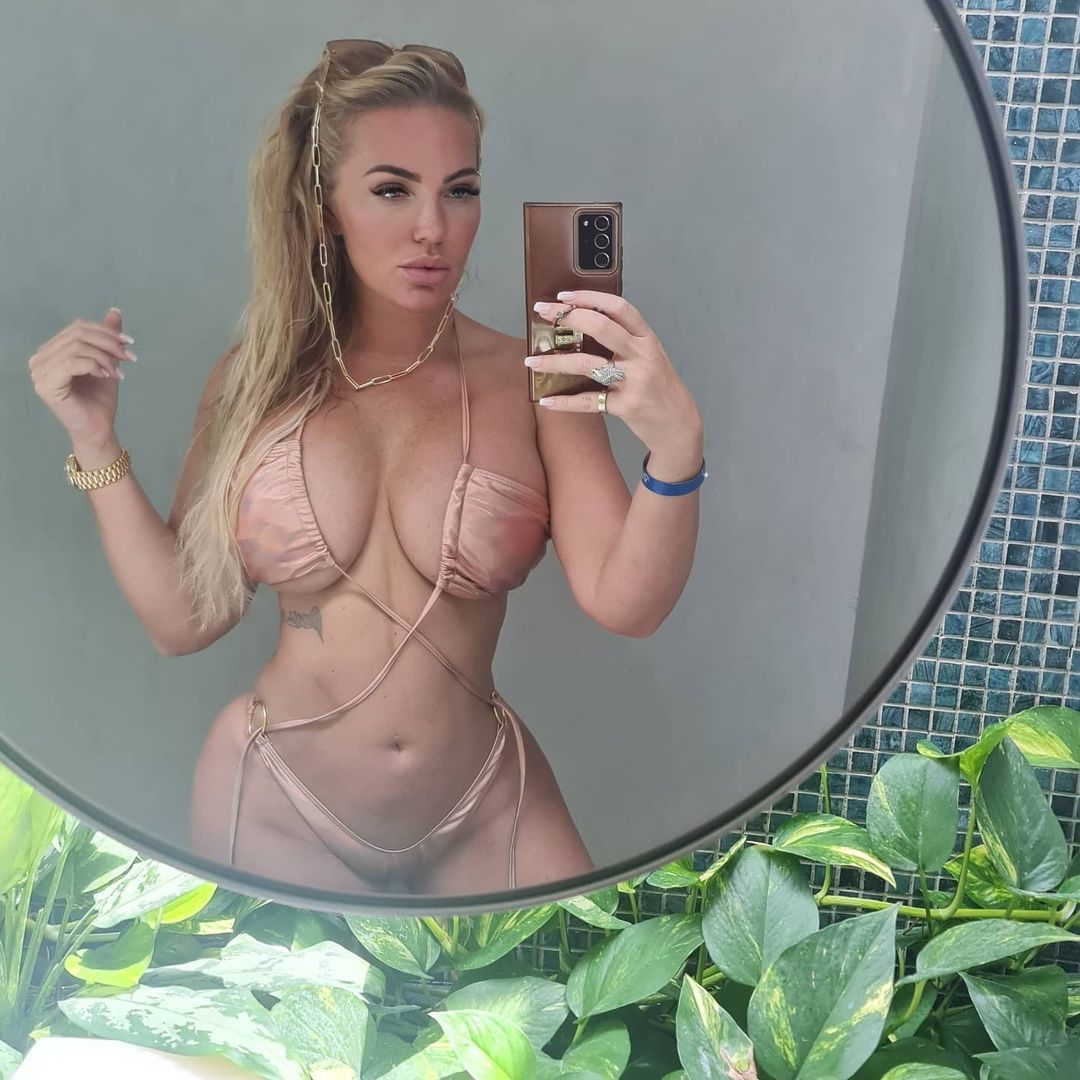