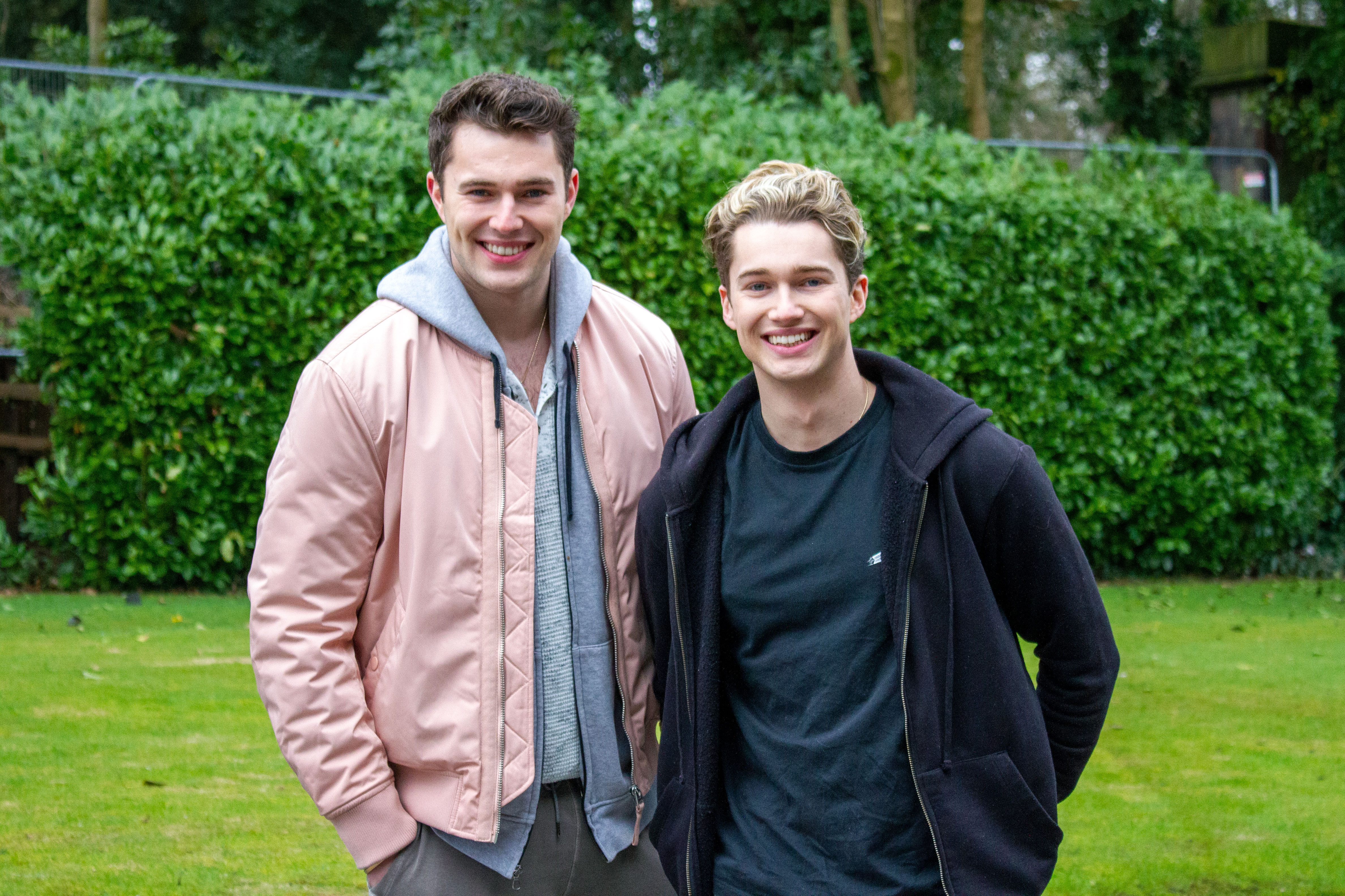 AJ and Curtis Pritchard have said they ‘won’t waste time and energy’ on responding to criticism about their appearance in Hollyoaks.

The pair play brothers Jacob and Marco, with Marco – playing by Strictly Come Dancing star AJ – making his first appearance in the soap in March as a rival for Trish Minniver’s (Denise Welch) dance school.

AJ joined a month later as Jacob and viewers saw them plot against Trish.

Their acting has divided Hollyoaks fans and they have been criticised by former star Parry Glasspool, as well as ex EastEnders star Michael Greco. Some of their scenes have gone viral as debate swells around the casting of reality TV stars in soaps.

However the brothers, who are both professional dancers, say they weren’t even aware of any negative comments being made about them.

Up to this moment I felt absolutely nothing about it because I hadn’t realised anybody had said anything,’ Love Island star Curtis told OK! magazine.

AJ added that there is a different between constructive criticism and people being nasty.

Deciding to focus firmly on the positives, the dancer shared: ‘If someone’s got constructive criticism, 100 per cent that’s great, but if it’s just negativity then it’s not something I’m going to waste my energy and time on that.’

Parry, who played Harry Thompson on the show, posted a Grazia article on his Instagram stories blasting AJ and Curtis’ casting.

Michael, best known for playing Beppe Di Marco on EastEnders, said on Twitter: ‘This is everything and more that is wrong with an industry I love. These people that suddenly come up with these casting ideas need to resign immediately. Shocking’

The brothers were cast in Hollyoaks back in February.

‘Our characters are fantastic, and we can’t wait for everyone to see how we bring them to life,’ AJ told The Sun at the time.

Meanwhile, Curtis enthused: ‘I am so excited to be working with my brother AJ on a show we grew up watching. I am also excited to continue our journey together with Channel 4 and E4.’