Marcella season three has been airing weekly on ITV and fans have been able to watch the latest season in full on the ITV Hub. In the final credits of the first episode, viewers spotted a tribute to Alex Browne. Express.co.uk has all you need to know about who Alex Browne was and what happened to him.

Who is Alex Browne and what happened?

Marcella is a dark detective series airing since 2016 and it stars Anna Friel as Marcella Backland.

The detective lost her husband and two children, and she is understood to have had a tragic experience with a baby.

She suffers from poor mental health and often has blackouts, during which she commits violent acts.

At the end of the second season, her character was believed to have died in a fire, but she emerged under a new identity for series three.

The star had swapped her brunette hair for a blonde bob and she went by the name of Keira May Devlin. 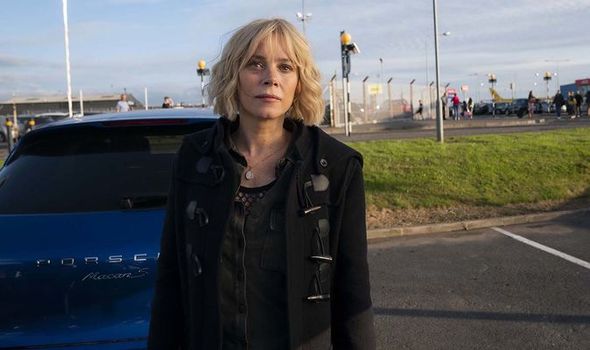 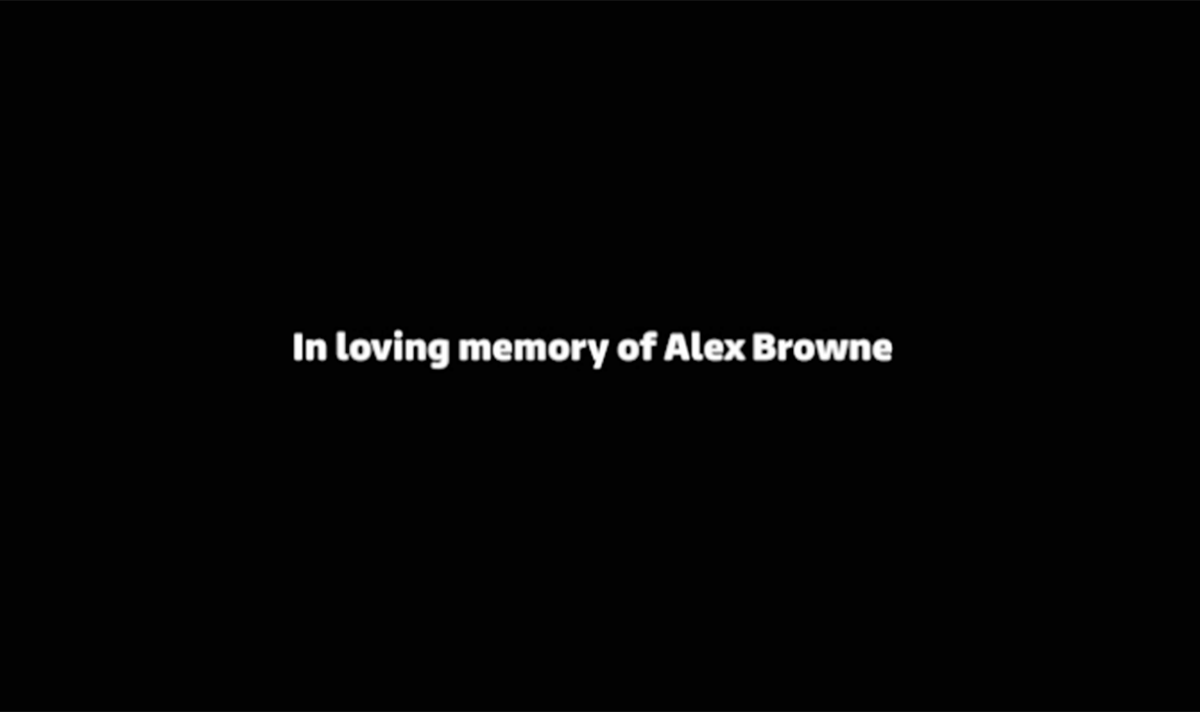 The detective had been hired to go undercover, reporting back to Frank Young (played by Hugo Speer) to frame the Maguire family.

During the closing credits of the first episode, there was a simple touching message reading: “In loving memory of Alex Browne.”

Fans are keen to know who he was, and the tribute was for a soldier from Northern Ireland who died on July 12, 2020.

The military veteran was also known for working for a production company helping to produce Marcella. 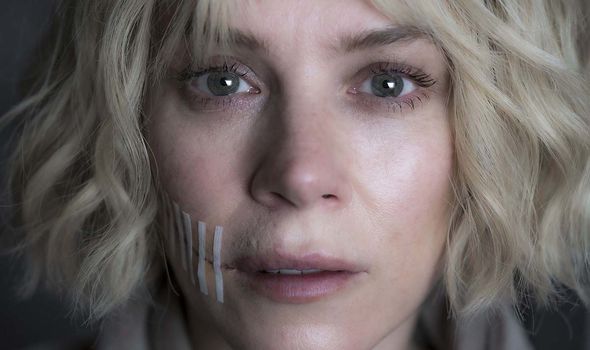 He had also worked on huge shows like Line of Duty and Game of Thrones.

Fans were keen to know who Alex was and when one fan asked the question on Twitter, a Gemma Browne responded.

She said: “He’s my older brother. He sadly passed away in July 2020. He worked with the production company who produced Marcella (alongside many other shows that are filmed in NI). They wanted to pay tribute to him.”

On Twitter, his friends described him as a “brilliant lad with bags of knowledge and great respect for others”.

DON’T MISS…
How many episodes are in Marcella season 3? [EXPLAINER]
How is series 3 of Marcella linked to previous seasons? [INSIGHT]
Marcella star Anna Friel ‘threw up’ over emotional moment on ITV show [INTERVIEW] 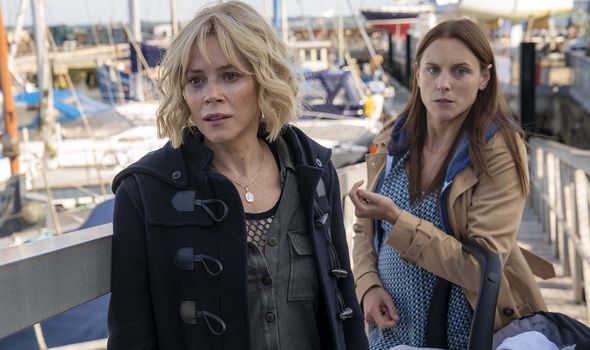 Marcella returns for its third episode on ITV on February 9, and Frank Young is expected to meet with DCI Rav Sangha (Ray Panthaki) to discuss the Maguire family.

Rav found out Marcella was alive and well when he was taking photos at a street gathering, at which the Maguires were present.

The female detective has been posing as the girlfriend of Lawrence Corrigan (Paul Kennedy), an accountant working for the criminal family.

Actress Friel is on Instagram and she shared a behind the scenes photo of herself with some of the creators.

Ahead of the season launch, she said: “Thank you so much all the incredible support and kind words ahead of tonight’s Marcella premiere for UK audiences.

“Here is a little behind the scenes journey from a time before the pandemic changed our lives.”

The actress has been responding to fans’ questions about the third season, with one asking: “Incredible acting in this series (as usual) but somehow the chaotic and dissociated Marcella is harder to watch this time around!

“Very distressing and leaves one thinking about her all day! Were you exhausted after filming some scenes?”

Friel responded “yes” to the question and other viewers can agree the character is in a much darker place.

One fan said: “Anna, this series of Marcella was by far the best stuff you have ever done. Loved it.”