ALMOST 5,000 families still watch TV on a black and white set — but the number is falling fast. 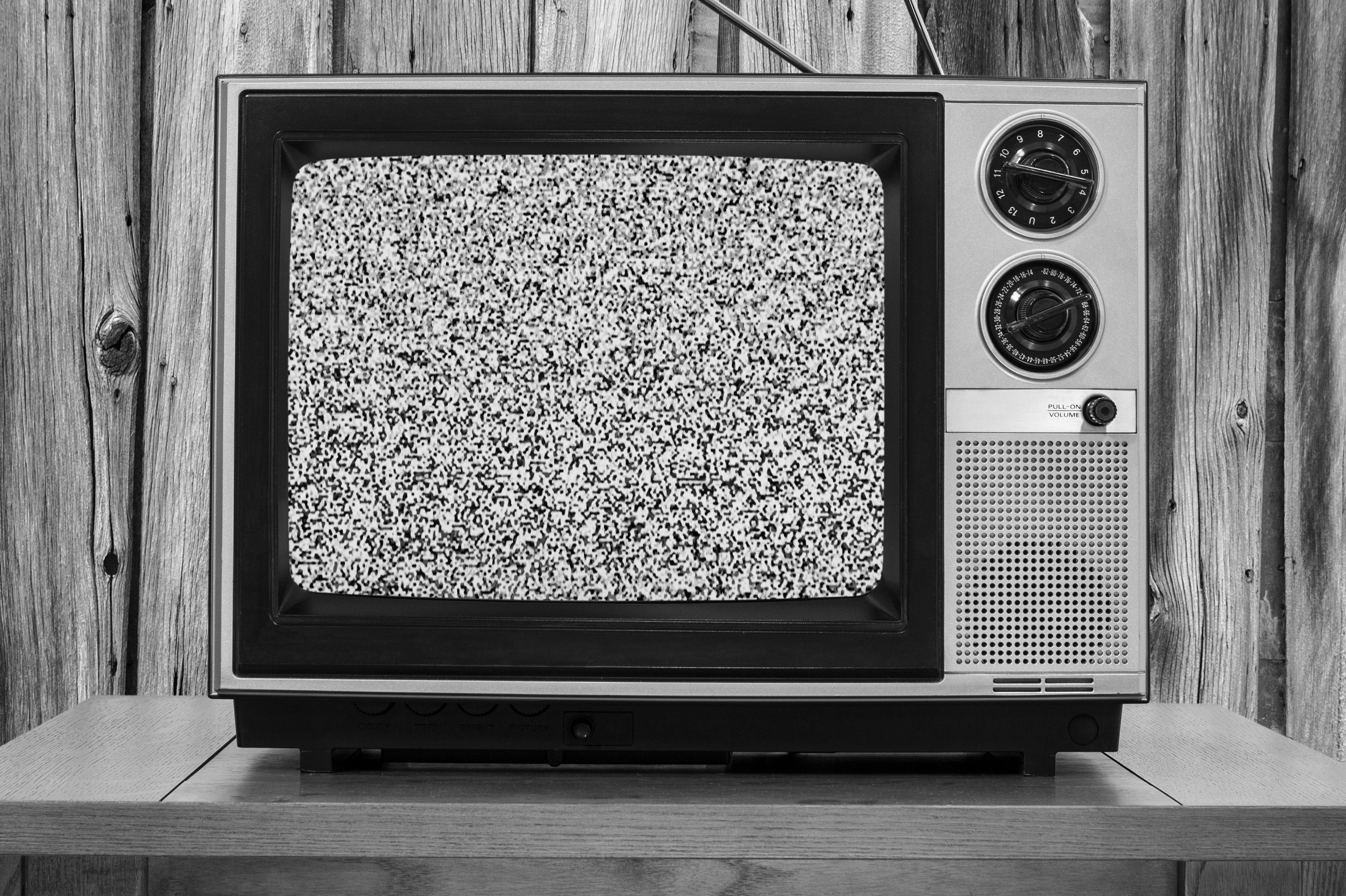 Almost all mono licences are renewals and not actively policed by the BBC, a Freedom of Information request revealed.

They are accepted “in good faith”.

But a TV Licensing spokesman said: “In fairness to all licence fee payers, we will of course investigate if we’ve reason to believe a black and white licence isn’t valid.”

It was claimed they “generate more funds than they cost to send” but the TaxPayers’ Alliance blasted: “Heavy-handed enforcement like this shows why the licence fee has to go.”