BGT: Simon Cowell questions if the Queen will be at Royal Variety

NBC’s highly acclaimed competition series America’s Got Talent returned to screens on Wednesday for another instalment of auditions. One of the many acts to hit the stage were Siegfried and Joy. Despite receiving a standing ovation, fellow judge Simon Cowell shared his displeasure with the magicians’ act.

In an effort to take home the huge cash prize of $1million (£820,000), the judges watched as singers, dancers and comedians competed for a place in the coveted final.

Throughout the season, fans have acts from around the world showcase their talents in the American competition.

This included Siefreied and Joy, a German duo who used entertainment to appeal to and covey the power of magic.

Although the audience roared with praise after every trick and the other judges shared their excitement, Simon Cowell was left unimpressed 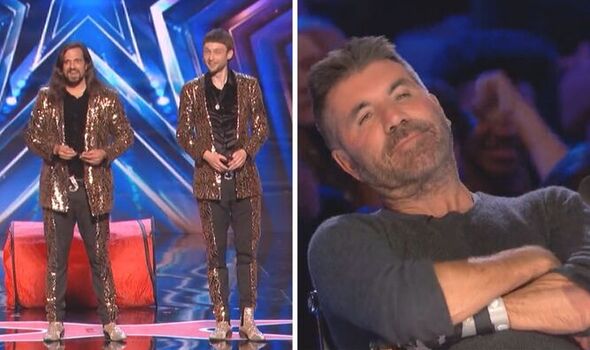 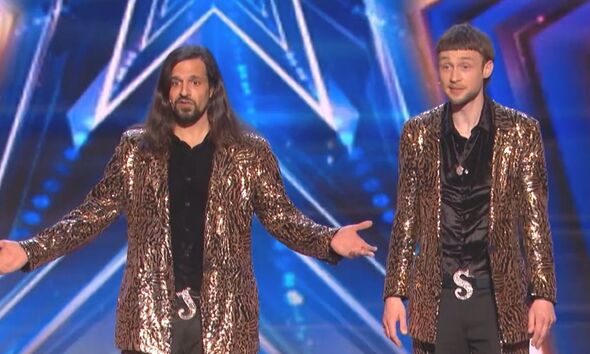 After the other judges Heidi Klum, Howie Mandel and Sofia Vergara shared positive feedback, Simon Cowell labelled them as annoying.

He told the duo: “I’m slightly confused and I found you too annoying.”

As the crowd booed the judge, he added: “Well I’m sorry but there were quite a few people in the audience who agreed with me.

When it came to the voting, Simon continued: “I thought it was all a bit stupid if I’m being honest with you.” 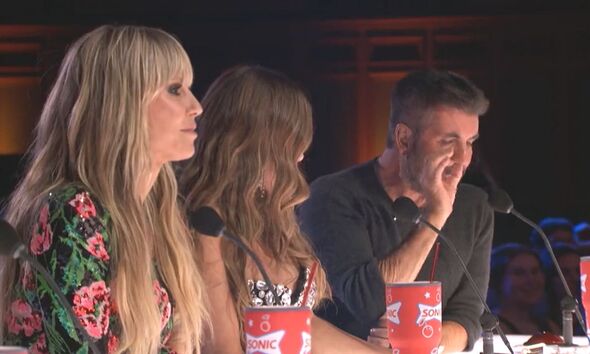 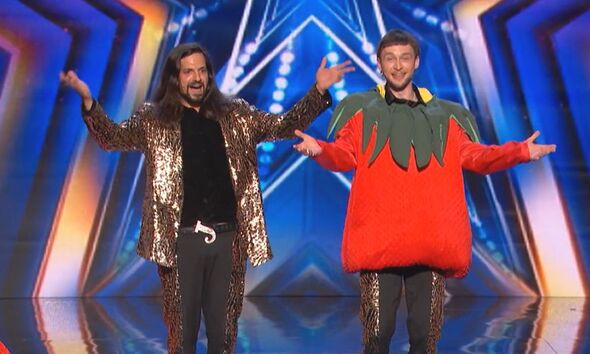 However, before he could say yes or no, Sofia chimed in and stated: “It doesn’t matter because I’m going to give you your third yes.”

As acts can progress onto the next stage of the competition with just three yesses, Siegfried and Joy didn’t require Simon’s vote of confidence.

While fans were glad to see them gain the recognition they deserved, many took to Twitter to slam Simon for his statement about the duo.

“Anyway, I thought it was a lil corny but it made me laugh and that is what is important.”

@PierreLO95 remarked: “Sorry Simon, you’re the only one who didn’t get it.”

@JRBchihuahua tweeted: “Funny, not magicians. Simon did not get it. Where is his brain?”

However, Simon wasn’t the only one who felt this way as @Justicerocks11 shared: “I agree with [Simon Cowell] I didn’t understand the act.

“However I’m glad other people did. Everyone likes different things,” the viewer continued.

This was also the case for @BigDaddyTaz71 who predicted: “They won’t make it to the lives.

“They always have these crazy acts that are just there to fill a spot they know won’t get through.”

Fans will have to stay tuned to find out if Siegfried and Joy will have what it takes to withstand the competition.