ANDY Carroll and Billi Mucklow have given his eldest daughter a pony for her 12th birthday.

The footballer, 32, shared a series of pictures and a video as he surprised the rarely seen youngster – Emilie. 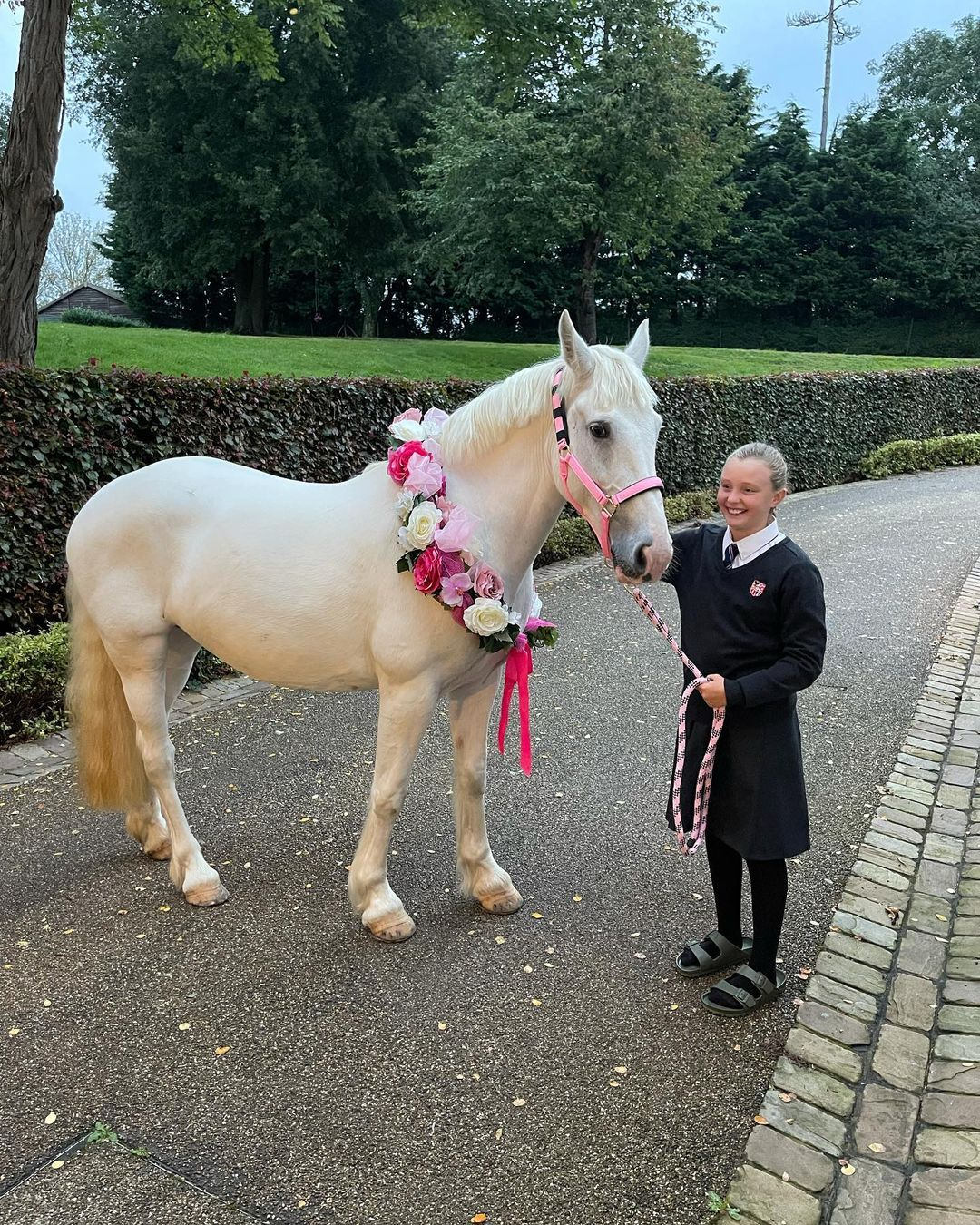 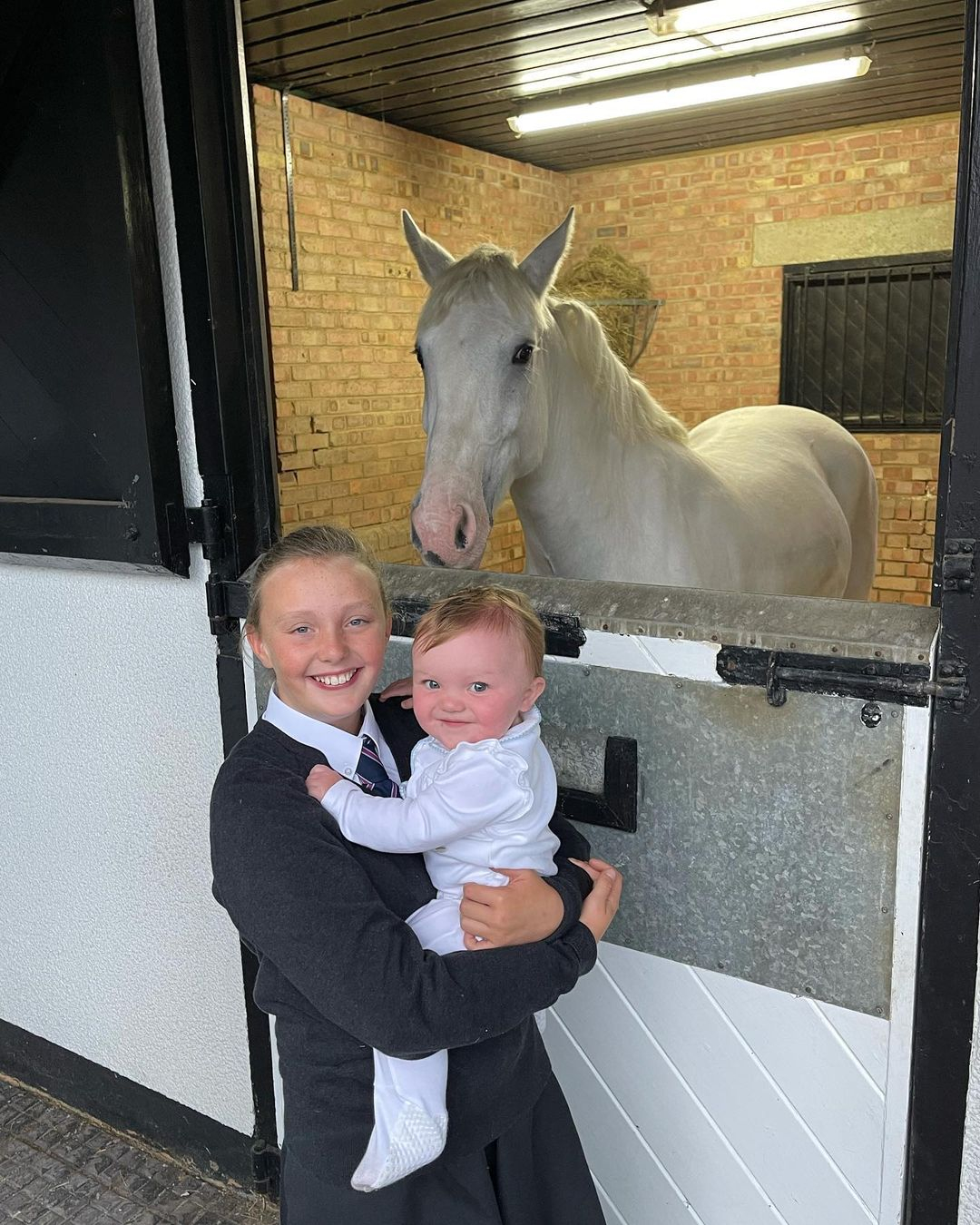 In one clip, Emilie is seen grinning as she walks with the stunning white pony, which has a floral garland around its neck.

Another picture sees her holding her little sister Marvel, who was celebrating her first birthday.

The former Newcastle United player captioned his post: “Happy Birthday To My Beautiful Girls. Marvel 1. Emilie rose 12. I Love You Both So Much.”

Emilie Rose is Andy’s daughter from a previous relationship with Faye Johnstone, along with son Lucas.

The couple are yet to tie the knot, but Billi sparked speculation it could be later this year when she shared a picture of the pair of them and wrote: " He’s So Excited To Marry Me."

She accompanied with a series of wedding related emojis, including a bride and groom, a ring and a church. 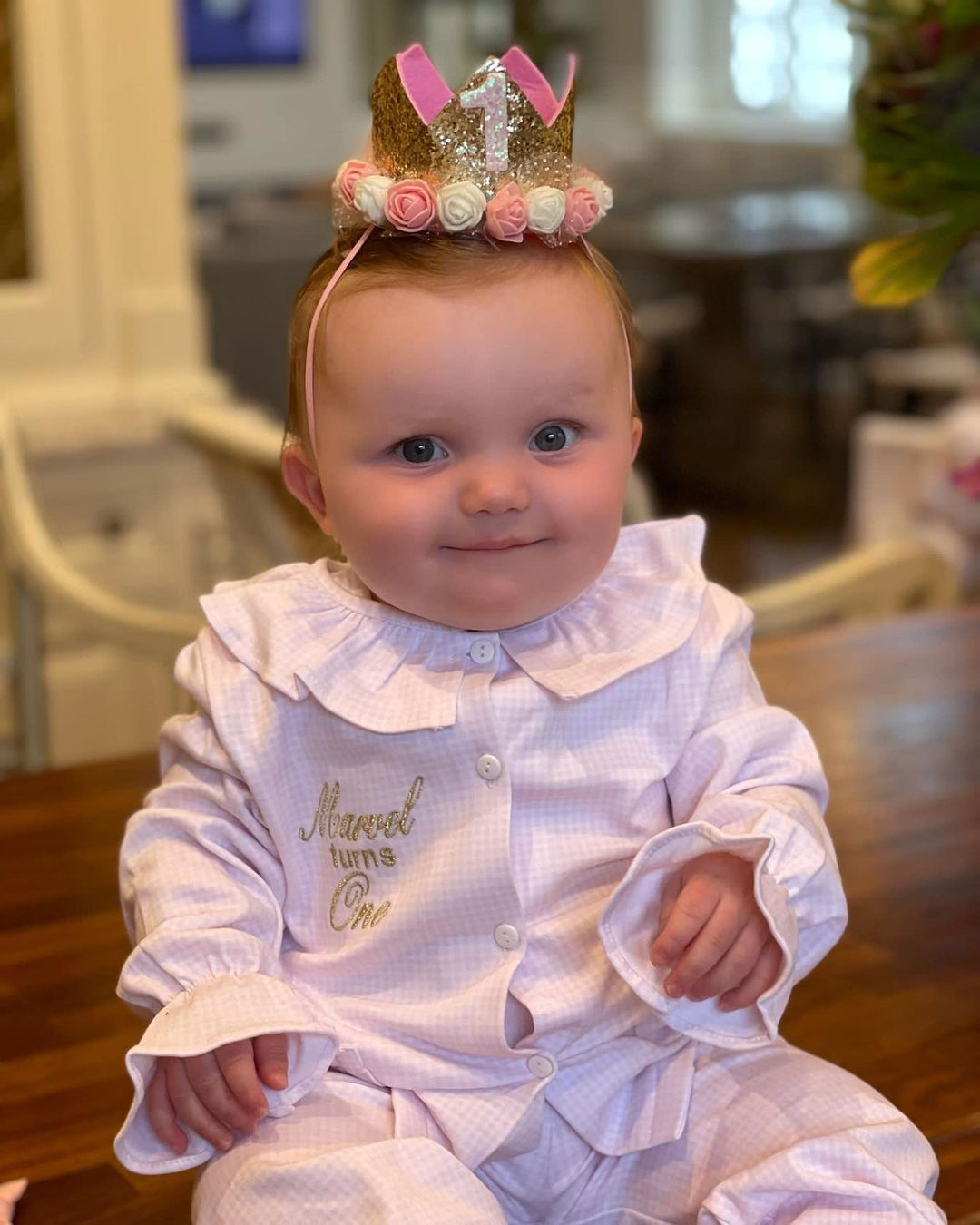 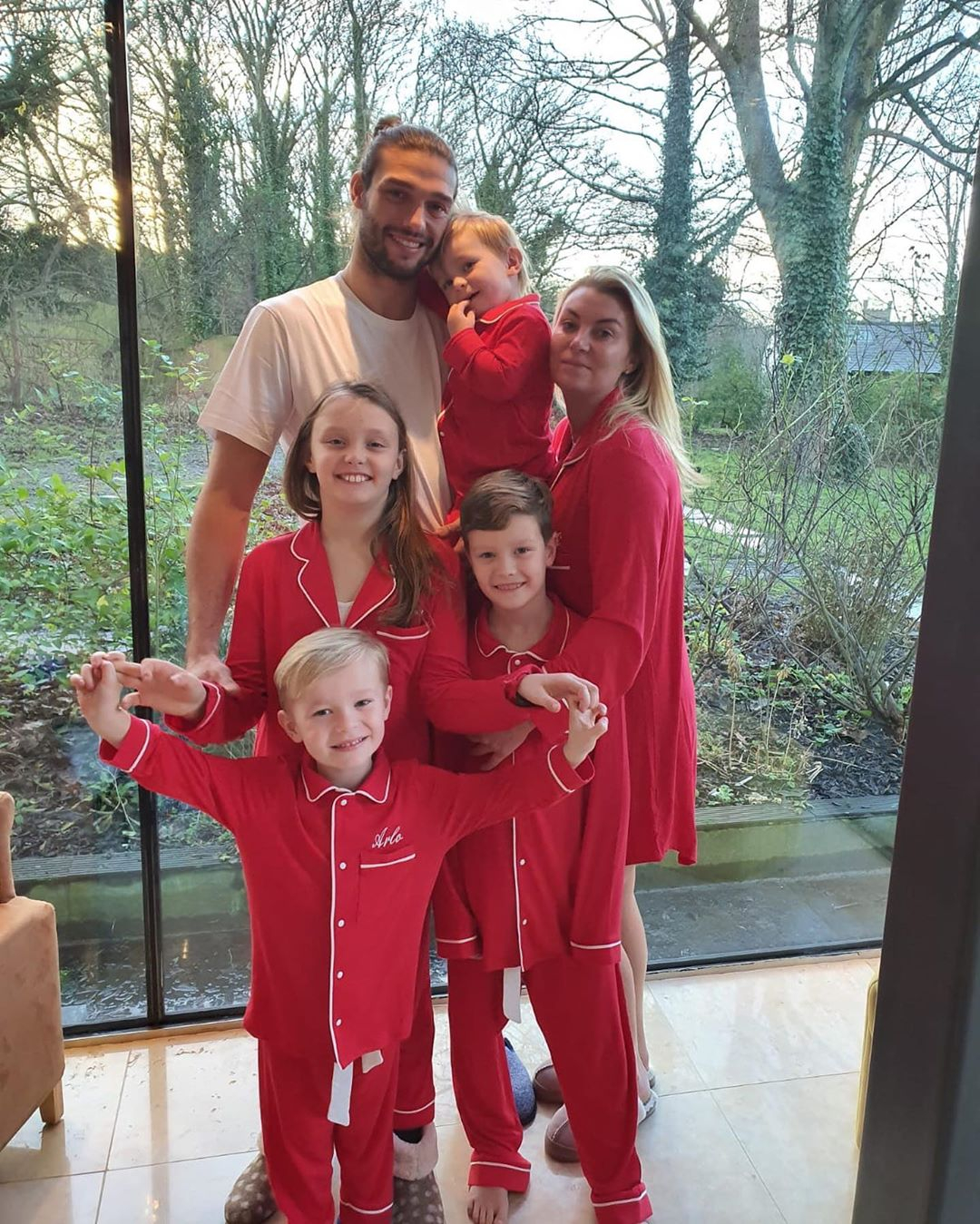