The Chase: Bradley tells contestant to 'carry on quizzing'

Anne Hegerty has been a Chaser on The Chase since the inauguration of the show and she has earned herself the title of The Best Chaser out of all the other quizzers with 83 percent of victories according to One Question Shootout. But there is one topic The Governess finds the trickiest and she spoke about the concerns she has when she is faced with “difficult questions” in the Final Chase.

Since appearing on the popular teatime quiz show, Anne was given the gig of presenting her own show – Britain’s Brightest Family and the celebrity spin-off.

And Anne said it’s “nice” she hasn’t “got to answer difficult questions” while taking part.

“On The Chase there’s always this feeling of, ‘oh no, today is the day I get found out, today is the day when they put a whole load of really tough questions in the final Chase on subjects I don’t know about and I look like an idiot.’”

The quizzer went onto explain how she likes being part of Britain’s Brightest Family because the show is all about her. 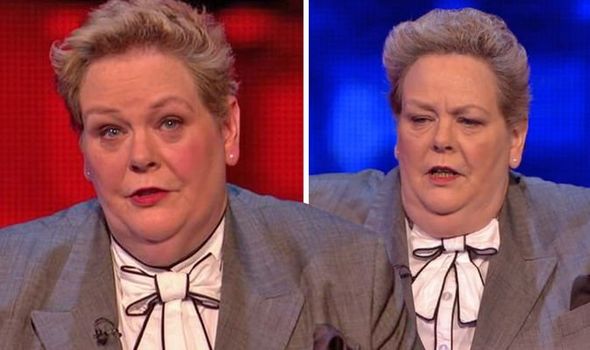 “It’s nice that the producer will come to my dressing room beforehand and say, ‘Hi, how are you? Is everything OK?’ I mean, God knows that doesn’t happen on The Chase,” she said.

Anne went onto reveal how there are lots of last-minute changes when it comes to filming The Chase.

“It’s just, ‘Can you come in half an hour early, please? Bradley’s got a thing at the other end of the day…’” Anne explained and detailed how “nice” it was to “not be on other people’s timetable”.

Considering how talented Anne is, she is not a diva and she puts this down to having witnessed one too many people with big egos in the industry. 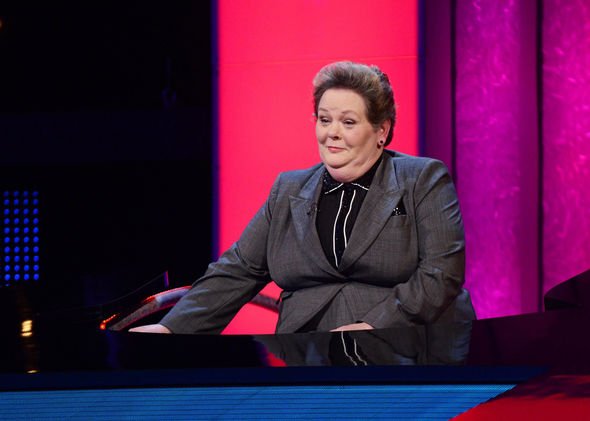 “There’s no point strutting around, saying to people, ‘Don’t you know who I am?’ – you’re gonna make an awful lot of enemies,” she remarked.

As for the topic she struggles with the most on The Chase – it’s sport – and she said the only sport she is interested in is tennis.

“If I knew as much about all sports as I do on tennis, I’d be OK. But I still wouldn’t be very good,” she told Metro.co.uk.

It comes after Anne spoke out about Bradley Walsh and how hard he works.

“What you see on screen is exactly what he’s really like. And right from the start he’s been so generous to all of us Chasers,” she said.

“I’m always kind of in awe of Brad. I think he’s such a professional and absolutely delightful. I admire him enormously.”

However, she does worry about his hectic schedule – The Chase isn’t the one thing the presenter is involved in.

“I once said to Brad that I worry so much that he works too hard and I’m afraid he’ll have a heart attack.

“I believe he’s described the show as his pension so I’d like to think he’ll never leave.

“And I don’t think us Chasers will be going anywhere either as we love it,” Anne added to Yours.

The Chase airs weekdays at 5pm on ITV.