AN Antiques Roadshow guest was left gobsmacked by the valuation of her HUGE diamond engagement ring.

A recent episode of the BBC show saw a couple bring in a diamond and emerald ring that they had found in a pawn shop.

Expert Susan Rumfitt told the pair the ring was from the Art Deco period, before asking how it came to be in their possession.

The woman said: "Well, it was in a pawnshop in Barnsley, in South Yorkshire.

"And I kept going past it and looking at it and loved it and sent a picture to my then-boyfriend, and said ‘If you ever want to marry me, this is the ring.’”

The woman than explained how she had seen it five and a half years ago, adding: "It was about two years before we actually got engaged that I’d seen the ring."

She told Susan how she would walk past it most days until suddenly, it was gone from the window.

The man then revealed he had bought the ring and placed it in a Christmas cracker for a romantic festive proposal.

Having heard the backstory of the ring, Susan then explained more details about it, saying: "The centre stone is a beautiful, old-cut diamond which has had a little bit of a modification to the cut.

"And this was very popular at the time that it was made which was round about 1930. 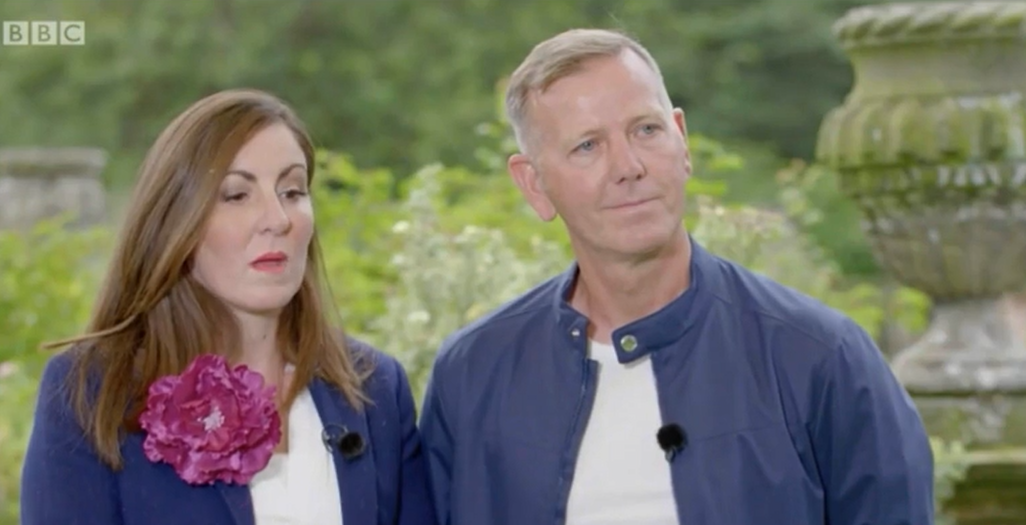 "Around it, of course, we’ve got the green stones, which are emeralds, and those have been very precisely cut to fit in the beautiful way that it is set."

Susan then moved on to the value, acknowledging the man had spent 'a few thousand' on it in the pawn shop. 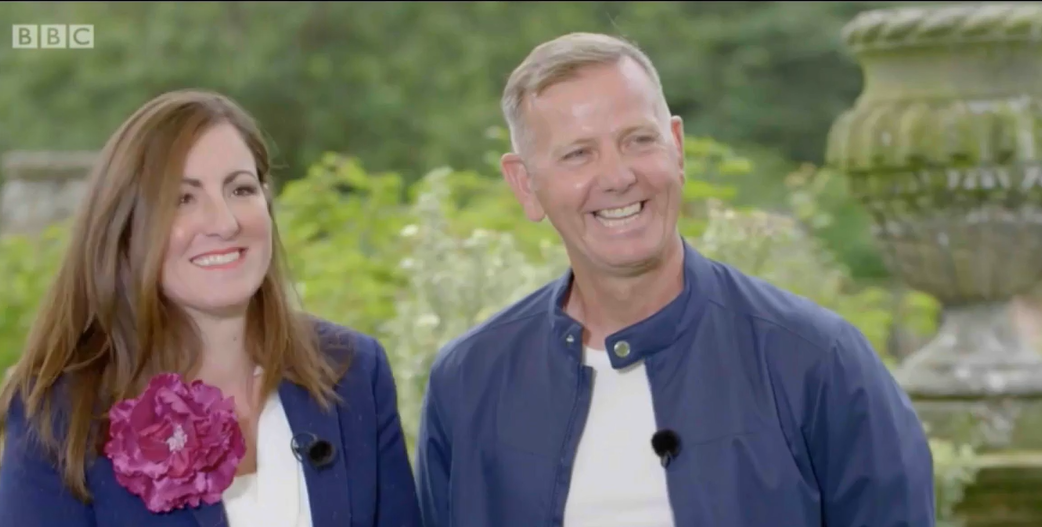 She said: "We’ve got a beautiful diamond – well cut. But over and above that, it’s an Art Deco piece of jewellery, which people are really hunting down at the moment.

"It’s also set in platinum which again is the typical metal for that period as well.”

The couple were shocked at the amount, with the woman replying: "Wow!" before joking: "Maybe I won’t garden in it anymore!”