DANI Dyer has revealed she has been struggling to sleep since her ex Sammy Kimmence was jailed.

The 25-year-old admitted she was “anxious” before heading off with son Santiago on a family holiday to take her mind off the incredibly difficult few weeks, which have seen her suddenly become a single mum. 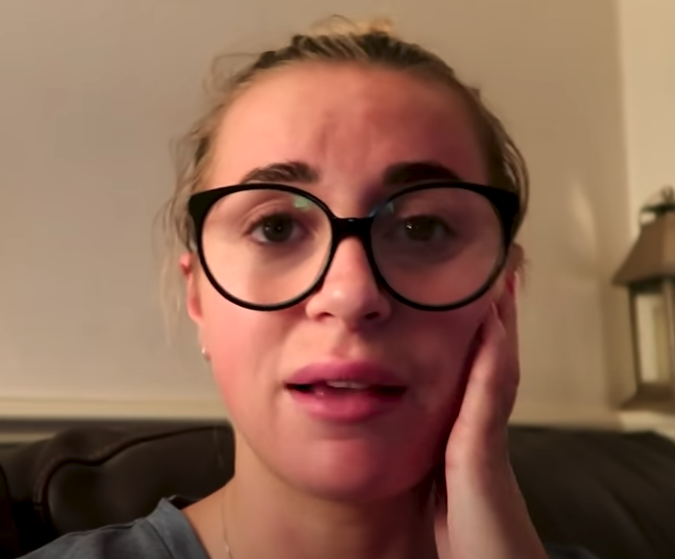 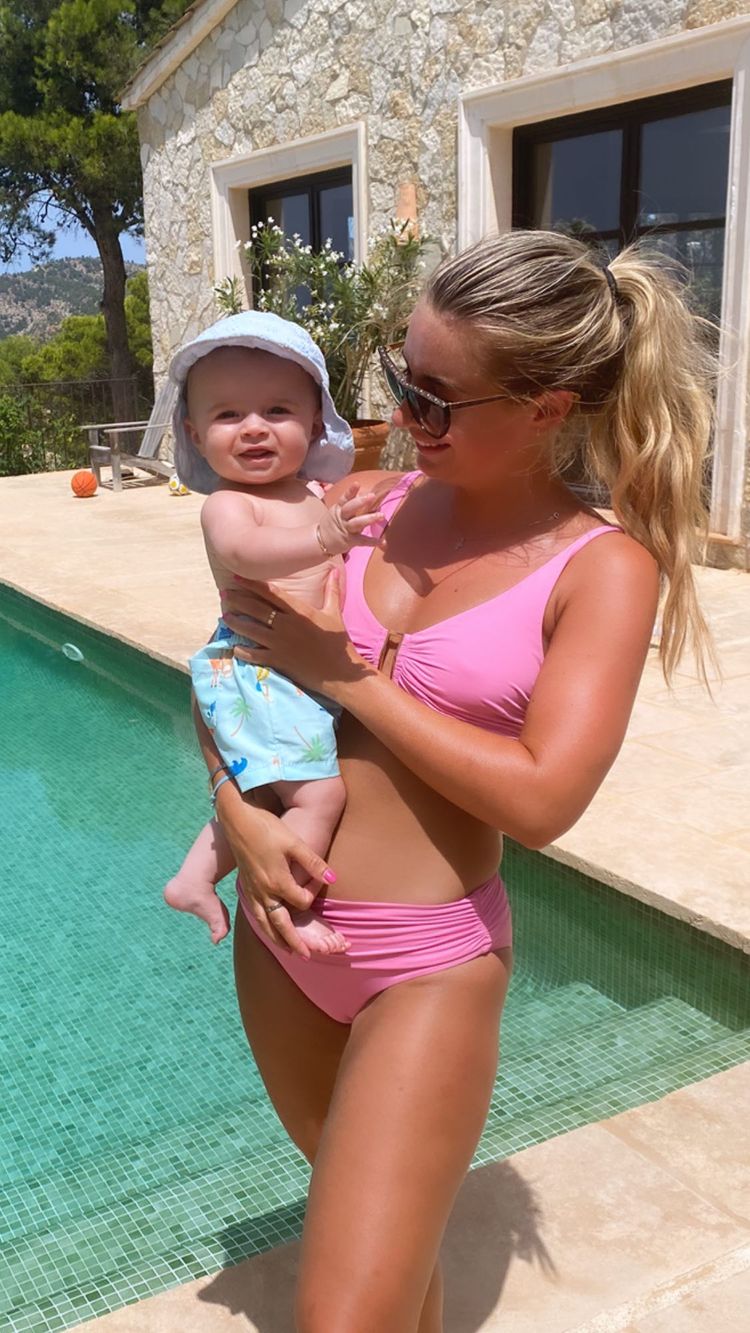 Discussing the upcoming trip, she said: “I’m really excited but a bit nervous. I have had anxiety all day.”

The Love Island winner continued on her vlog: “I hope we don’t have to be up early because I haven’t been sleeping this week.

“It’s been really bad for me. I’m just not sleeping very well at all, it’s been very unsettled so I have just been a bit not really there.”

Dani added: “So I am really hoping this holiday will just make me feel really good and fresh.”

She had expected her then boyfriend to be let off prison time – and even bought him a ticket for him to join her on a holiday for her birthday.

But the conman wept in the dock as he was jailed for 42 months after scamming two pensioners out of £34,000.

Dani made the difficult decision to continue without him and was joined by her dad Danny, mum Jo and siblings for Santi’s first holiday in Spain, where they met up with her grandparents.

She has continued to share her life with her followers – and have given an insight into her life as a first time mum.

The family have been staying in a luxurious villa and hardman Danny has been seen spending quality time with his little grandson. 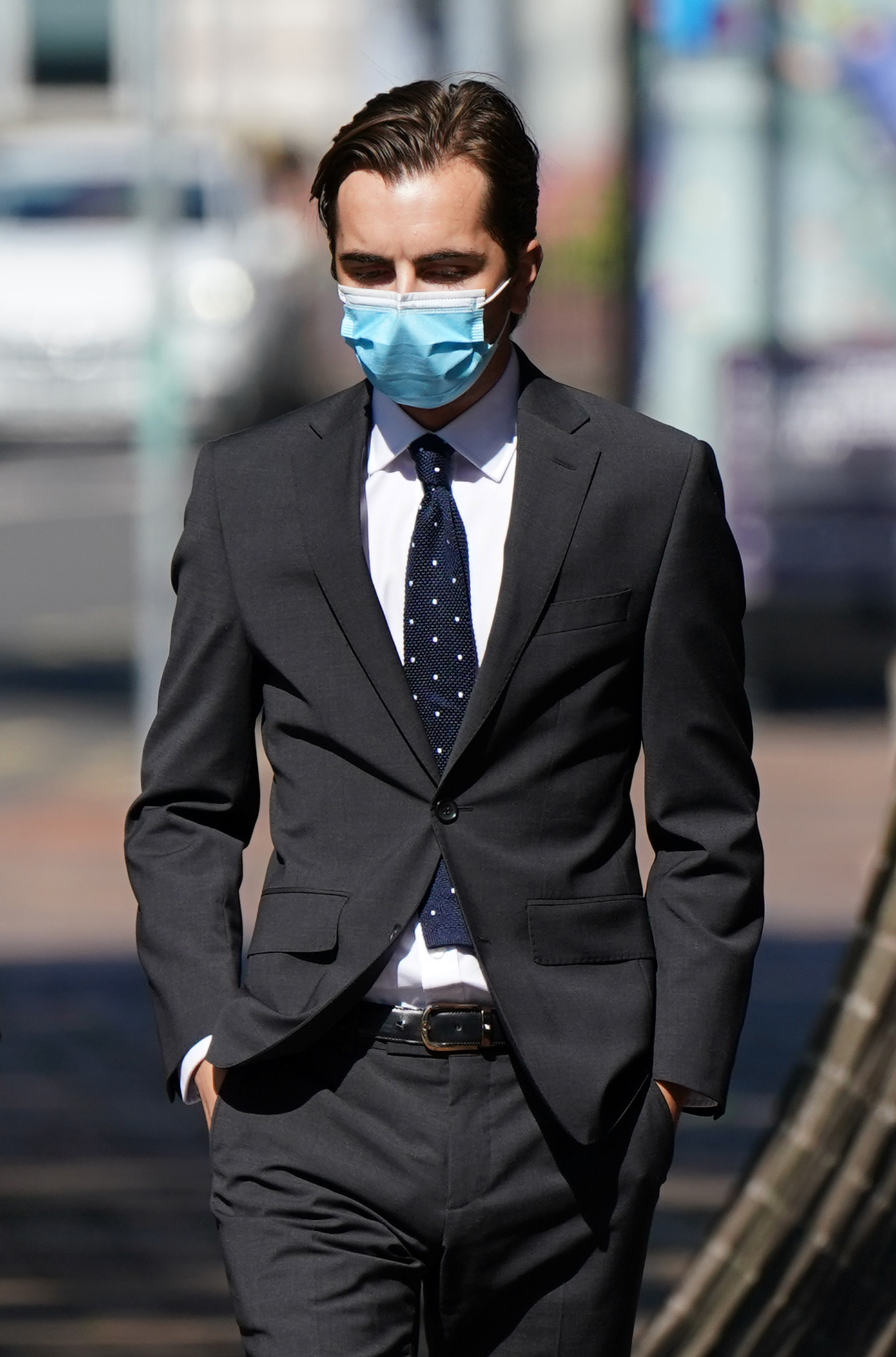 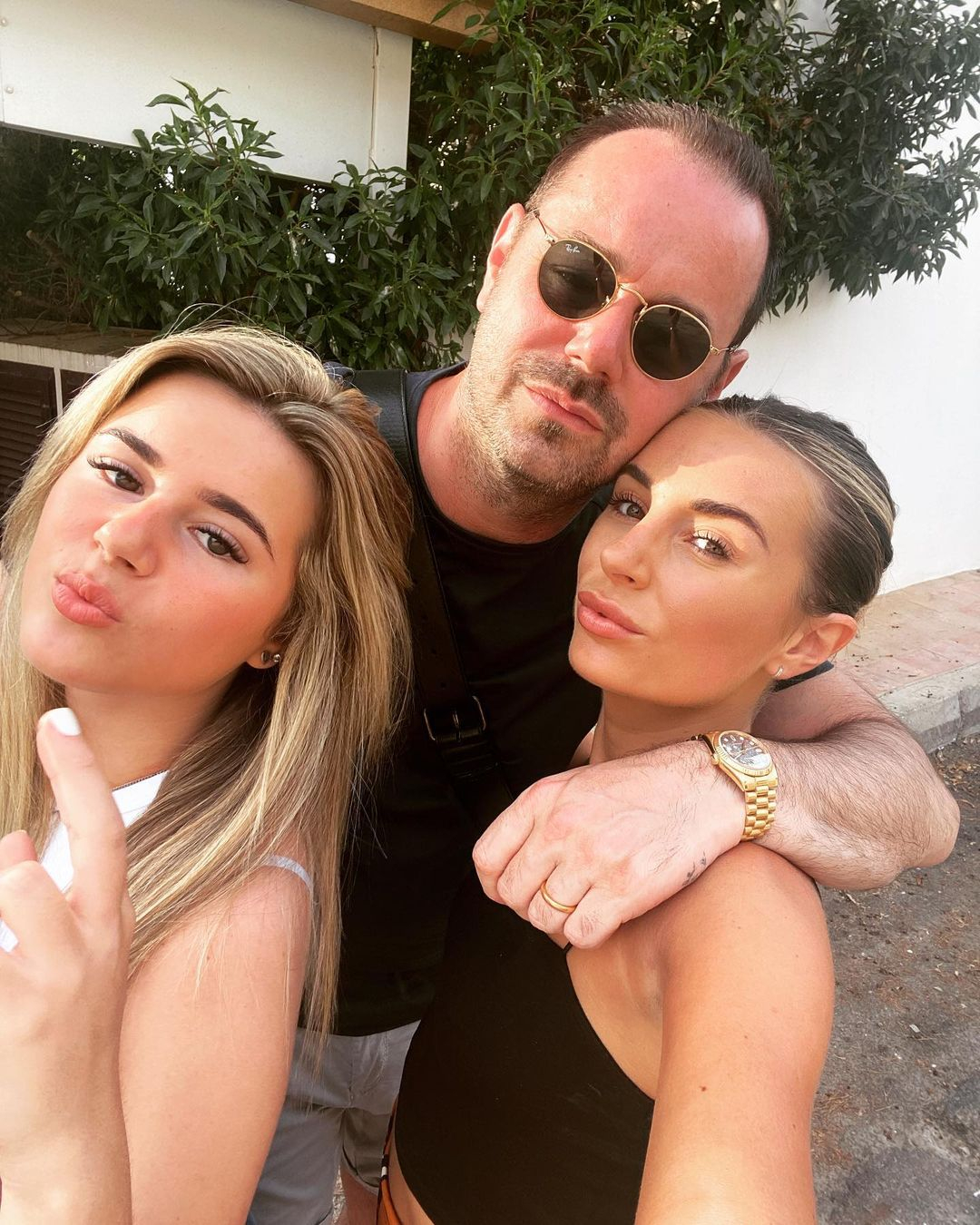