ANYA Taylor-Joy became a household name with her performance in the Netflix miniseries The Queen's Gambit.

The 25-year-old Argentine-British actress received a Golden Globe and SAG Award for her work in the Netflix series. 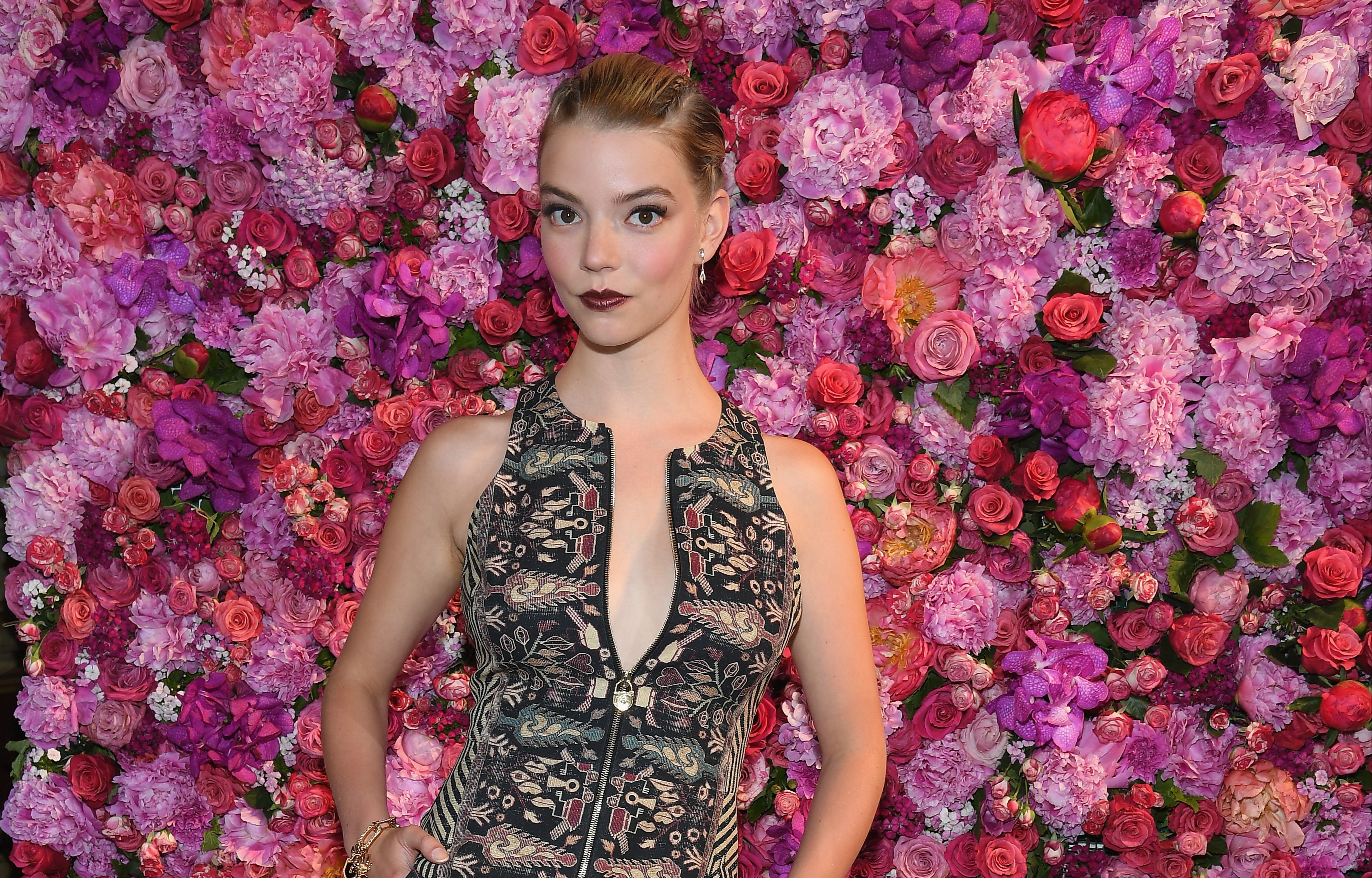 When it comes to Taylor-Joy's love history, she prefers to keep that part of her life under wraps.

As the actress told The Guardian back in March 2018, she's not the one to open up about who she's dating.

"There's a beauty in being anonymous," she said.

"There's a reason why we're actors, we're playing other people, so I think the idea of someone being interested in me – I'm quite a private person – is a bit daunting, but I try not to think about it." 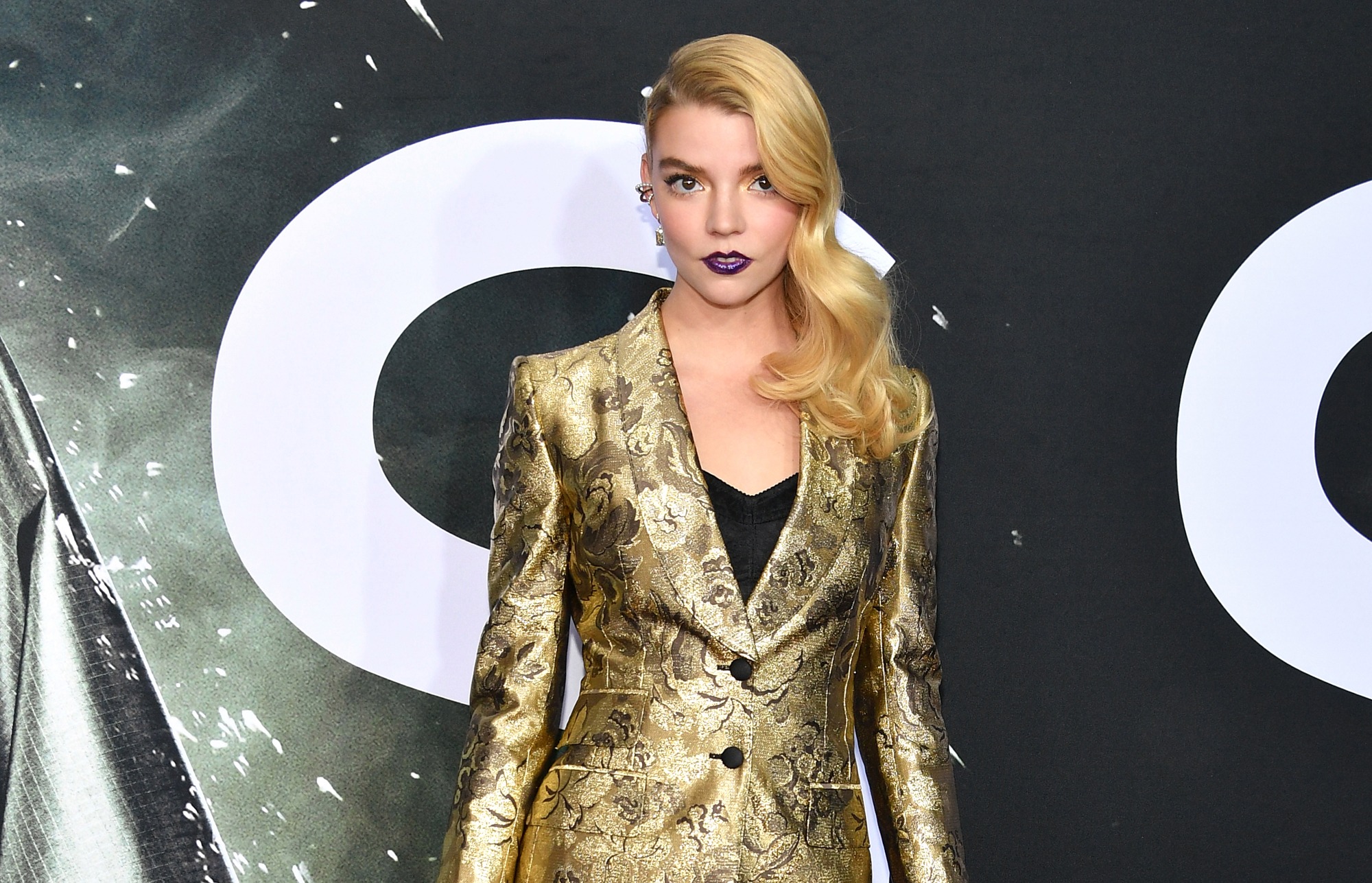 Despite her "private person" persona, throughout the years, Taylor-Joy has been spotted with a few different partners who may be considered her significant other.

This is a list of Taylor-Joy's rumored ex-boyfriends, all of which the actress has never confirmed to being romantically involved with.

Back in 2016, The Queen's Gambit actress was first reportedly linked to fellow Irish actor Eoin Macken.

Macken has appeared in films such as Resident Evil, Close, Killing Jesus and Centurion.

Little is known about Macken and Taylor-Joy's relationship, however, it's rumored that the two hooked up after meeting on the set of the short film Crossmaglen. 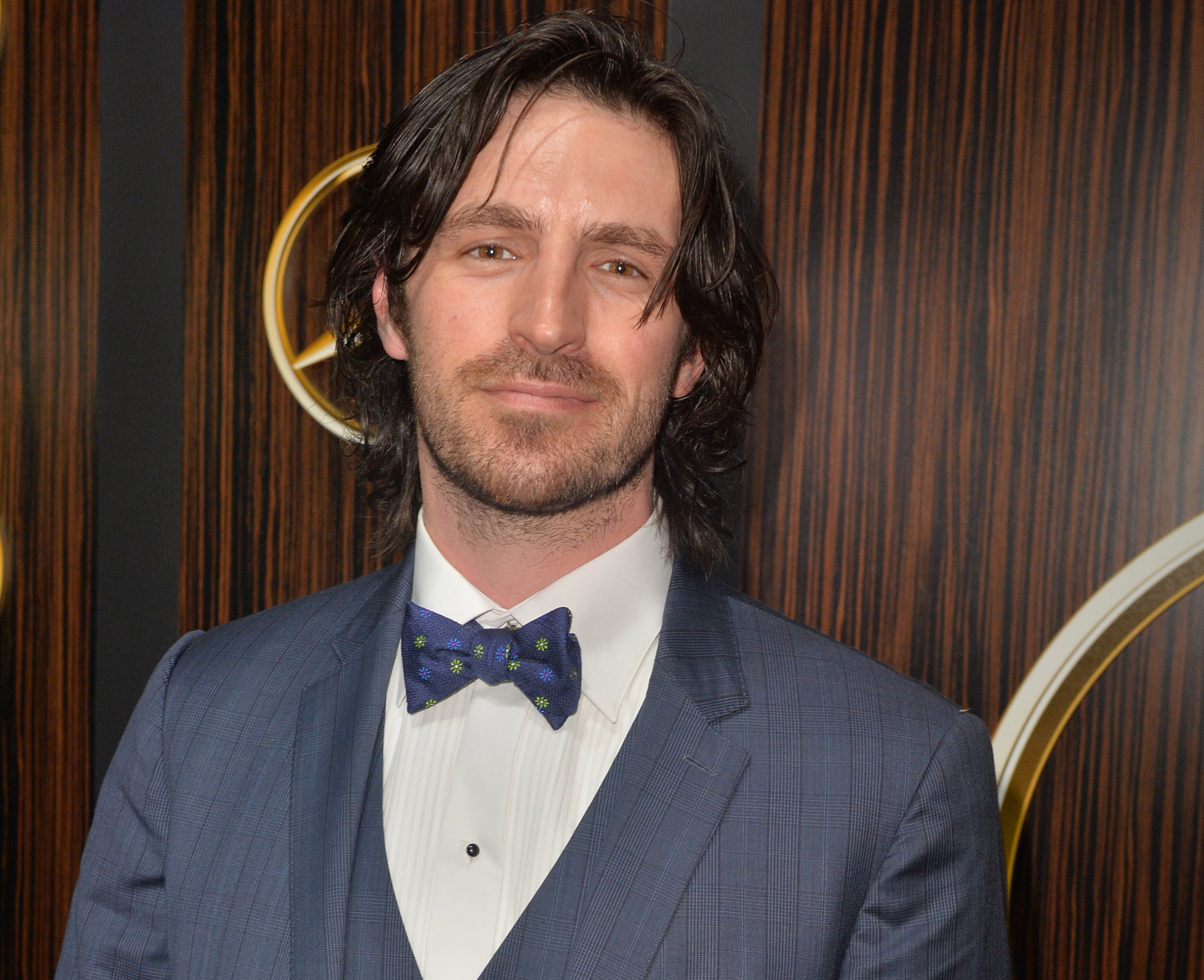 In November 2016, Taylor-Joy made an appearance on the Irishman's Instagram, where they took a flick together while on the set of Crossmaglen.

Though neither actor has revealed when they started dating Taylor-Joy took to IG to post a flick of her and her rumored man in New York City in July 2017.

A few months later, the two sparked engagement rumors after Taylor-Joy appeared at the 61st BFI London Film Festival Awards with a sizable rock on her finger.

In December 2017, the actress was even spotted smooching Macken while flaunting her giant rock.

However, the two never commented on engagement rumors. 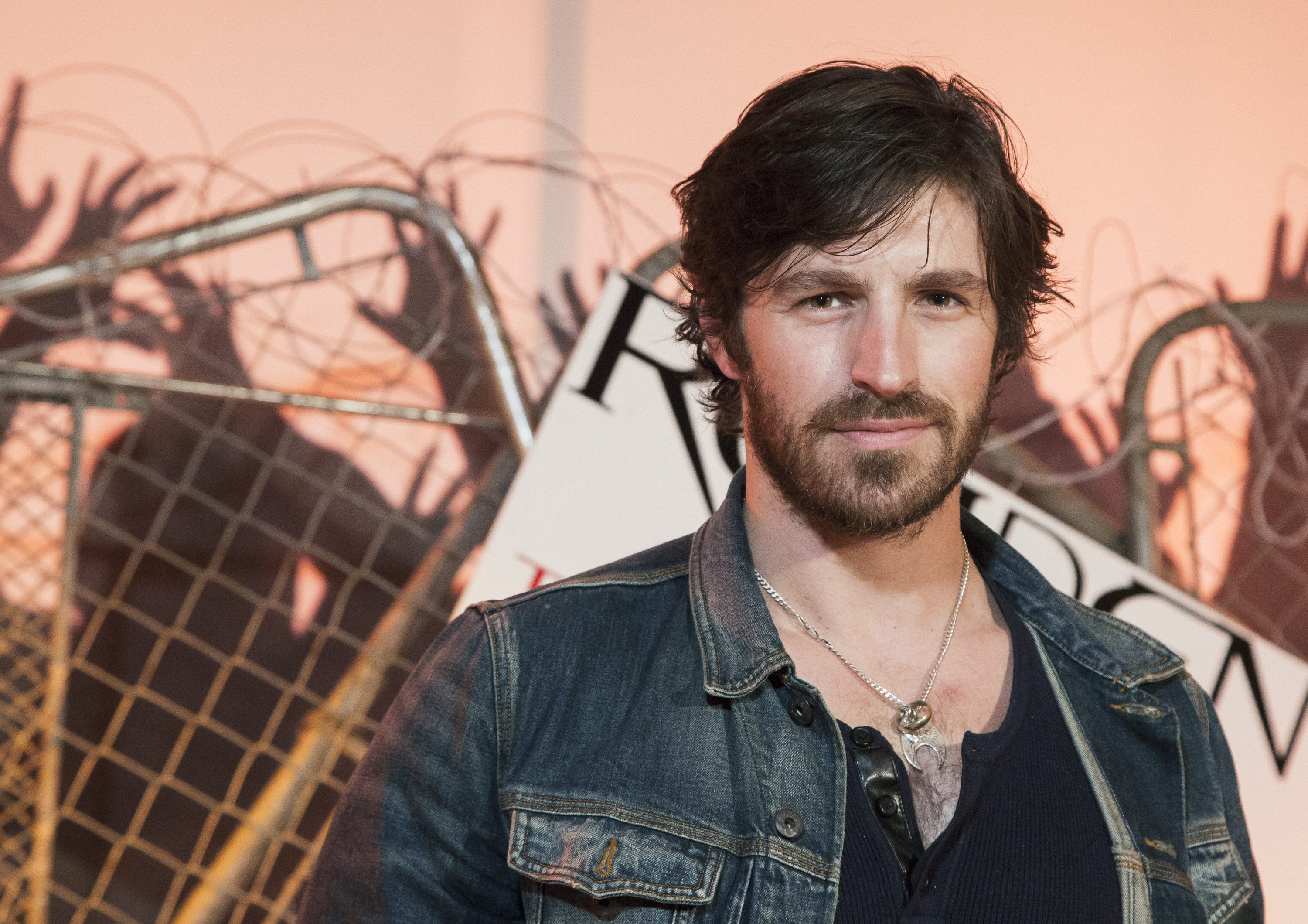 Taylor-Joy continued wearing the ring to events through April 2018, but she notably attended the 2018 Met Gala with a bare left ring finger in May.

It's unclear when the couple stopped seeing each other or if they were ever a thing.

In May 2020, the Daily Mail published shots of Taylor-Joy with photographer Ben Seed.

The two were reportedly walking around London together, with a source reportedly telling the outlet that, "They make a lovely couple."

However, nothing was reported about the two after the photos were taken.

The Queen's Gambit star is rumored to be in a relationship with fellow actor Malcolm McRae, 27.

However, neither Taylor-Joy nor McRae have confirmed whether or not their romantically involved. 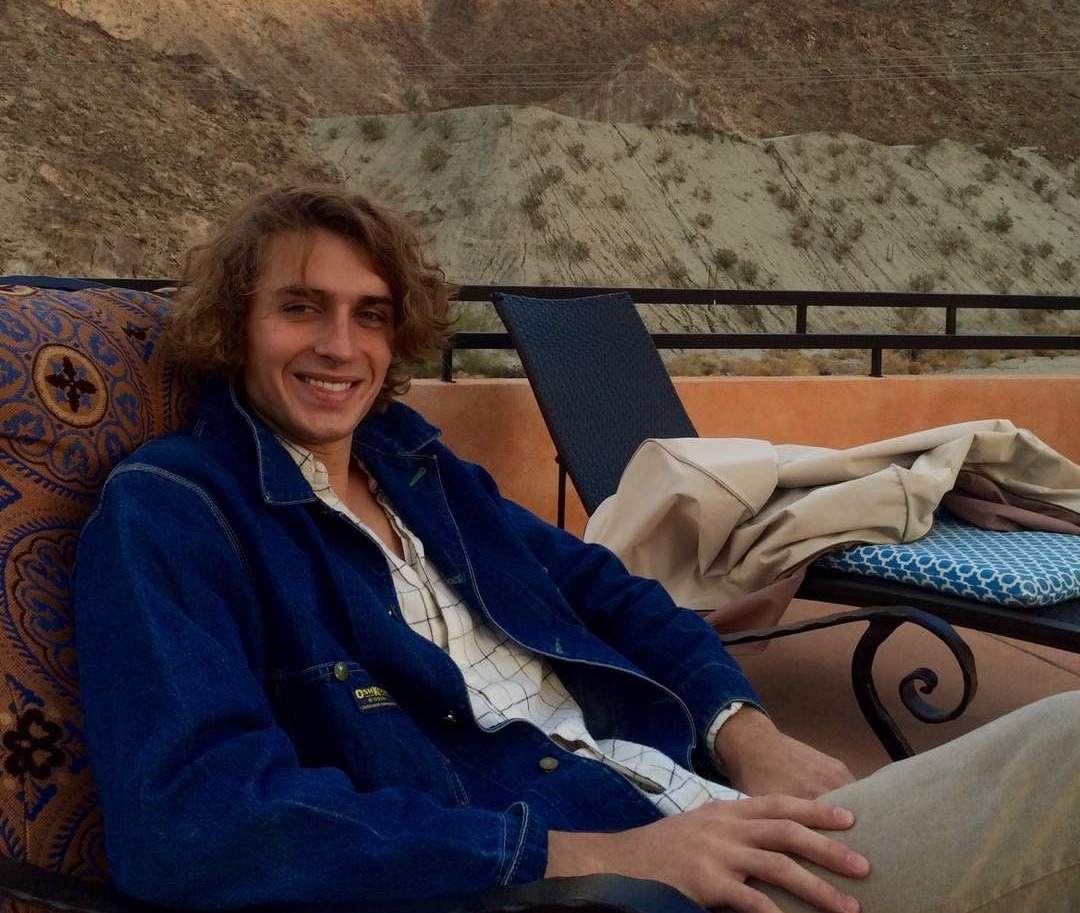 The two were spotted kissing and holding hands during their recent outing days before her Saturday Night Live hosting.

Unlike his rumored girlfriend, McRae’s IMDB page boasts two credits for shorts released in 2008 and 2020.

What is Taylor-Joy's net worth?

Taylor-Joy's has reportedly amassed a $3million net worth, accoridng to Celebrity Net Worth.