Now people want to know if they're dating. 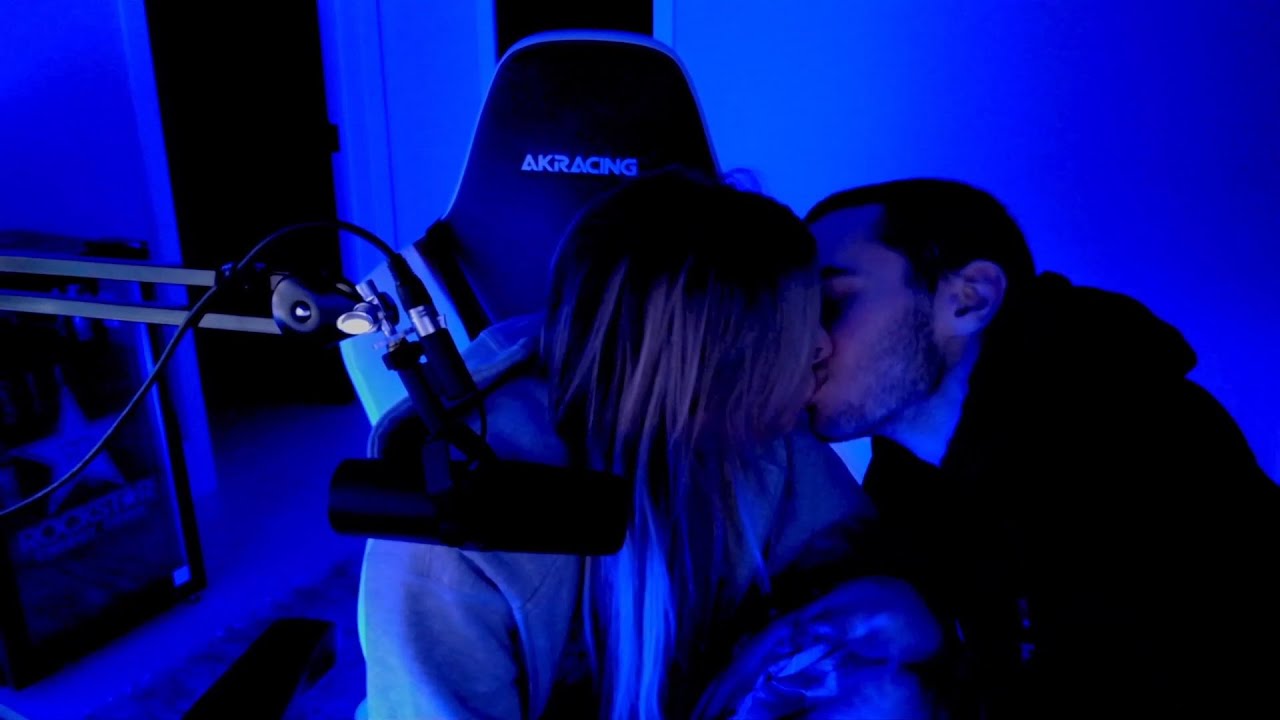 Who is Adin Ross?

Adin Ross is best known as a Twitch channel creator under the username AdinRoss. Currently he has over 670,000 followers.

He streams videos of himself playing Grand Theft Auto and NBA 2K videos.

He is 20 years old and was born in Boca Raton, Florida.

Romantically he had been linked to Stacey Gold, though confirmed in February 2021 the pair had split up but are amicable. 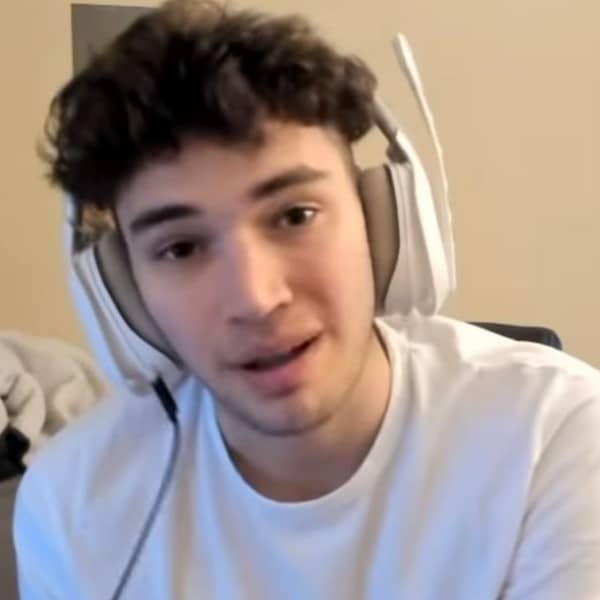 Who is Corinna Kopf?

Corinna Kopf is a 25 year old from Illionis, though she now lives in Los Angeles.

She's best known for being a social media influencer and has over 5million followers on Instagram. She also streams Fortnite videos. 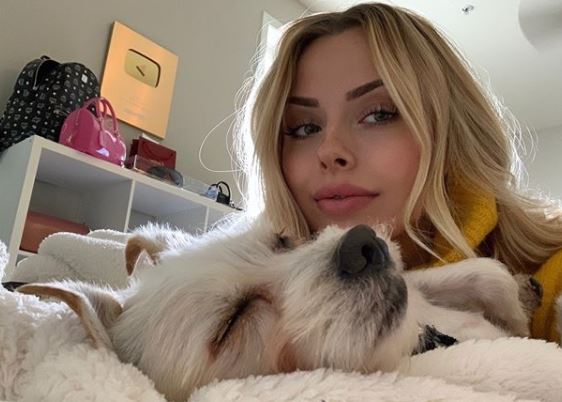 It's not known if they're dating, but Adin asked Corinna out on Valentine's day night and she said yes.

So fans should watch this space.

They kissed after promising fans they would if they reached a new level of subscribers – so it could just be a publicity stunt.

How did fans react to their Twitch kiss?

Fans were excited to see the pair kiss, with many praising Adin.

Another called him an "inspiration".