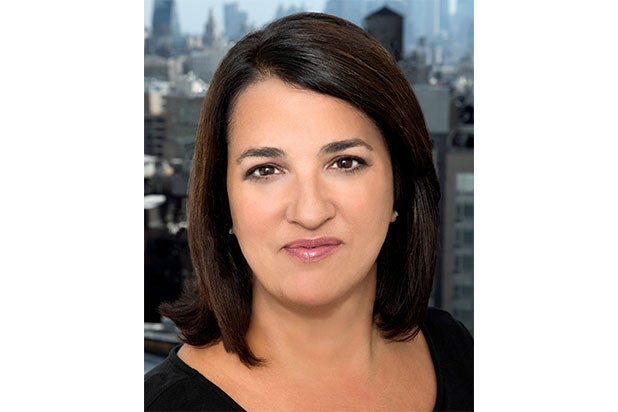 Arianna Bocco has been named the president of IFC Films, AMC Networks announced on Wednesday.

Bocco has spent more than a decade overseeing acquisitions and productions for IFC Films and its genre label IFC Midnight. In her new role, she will continue to oversee acquisitions and productions, as well as marketing and publicity, while adding oversight of theatrical film distribution and IFC Films Unlimited subscription streaming service. She will report to AMC Networks President of SVOD Miguel Penella.

IFC Films is having an impressive year despite the COVID-19 pandemic, with the studio finding box office success at drive-in theaters with the release of indie horror films like “The Rental” and “The Wretched” that have ranked among some of the distributor’s top-performing titles even when compared to normal circumstances.

Lisa Schwartz announced last month that she would step down from her position as co-president of IFC Films at the end of the year. Schwartz joined IFC Films in 2006 and was elevated to her current role in 2016, where she led business strategy, distribution and strategic partnerships for the distributor behind independent hits like “Boyhood,” “The Trip” franchise, “The Babadook” and “45 Years.”

“Arianna is a talent and respected executive who has established IFC Films as a leading platform for new, emerging voices as well as acclaimed filmmakers, and through her acquisitions she has helped create a wide-ranging library of celebrated independent films for the company,” AMC Networks COO Ed Carroll said. “I’m confident that Arianna will bring her unmatched expertise and depth of knowledge to lead IFC Films to continued success and as we serve new audiences through our IFC Films Unlimited streaming offering.”

Bocco added, “IFC Films is synonymous with quality, innovation and filmmaker-driven cinema. I could not be more excited by the opportunity to embrace this prestigious reputation and lead the company forward by continuing our commitment to bringing audiences dynamic films, diverse auteurs and thought-provoking art in new and exciting ways.”

Prior to joining IFC Films, Arianna Bocco served as head of the independent feature packaging division of the Gersh Agency. She also previously worked at Miramax Films as senior vice president of acquisitions. While there, she acquired notable films like Zach Braff’s “Garden State” and Tom McCarthy’s “The Station Agent.” Before joining Miramax Films, she served as vice president of acquisitions and co-productions at New Line Cinema and Fine Line Features.

IFC Films’ current and upcoming releases include Jude Law’s “The Nest” and the documentary “MLK/FBI.”