As Summer Box Office Wraps with $1.75 Billion, It Closes on a High Note

No one expected this summer to be a close comparison to the last pre-pandemic summer and it wasn’t. Total North American box office for the 17-week summer period, including the Labor Day holiday weekend, totaled about $1.75 billion. That’s a little more than 40 percent of the $4.34 billion recorded in 2019, a period that did not include $474 million for the first week of “Avengers: Endgame.” (That opened on the last Friday in April.)

However, summer 2021 ended on a high note: While summer as a whole hovered around 40 percent of 2019, the August comparison improved to 50 percent. And with “Shang-Chi and the Legend of the Ten Rings” opening to $94 million for the final four days of the season, fall starts with a head of steam and the promise of improvement ahead.

The impact of this summer’s performance goes beyond a justified optimism about strengthening grosses. It should boost theaters’ financial stability, including stock values, investor confidence, and landlord flexibility, and solidify release calendars. Critically, it will also make key players reassess window strategies, starting with Disney.

Of course, this summer’s assessment is different than all that came before it. This is the first summer in which no films maintained standard-length theatrical windows, and each film had its own set of standards for which home platforms it played when, and for how much. All films were the same in one respect: We have no idea how much they earned in home play.

Here’s the summer 2021 top 10, with grosses from May 7-September 6, projection of final gross within that period, and the theatrical-exclusive window for each.

Six of the 10 titles had same-day home releases of varying kinds, including two of the top four. Home viewing for these Disney titles (along with “Cruella”) were the most restrictive (Disney+ subscription needed) and most expensive ($29.99). 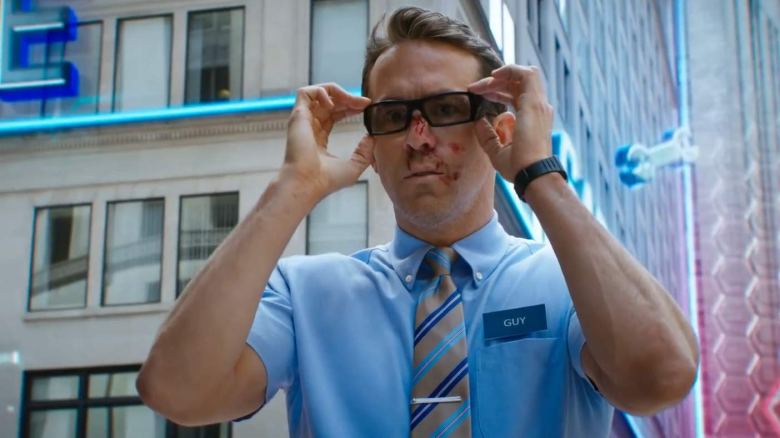 The biggest difference lies in the impact of the top films. In 2019, the top four alone grossed nearly as much as all films this summer. It’s terrific that “Shang-Chi” could reach or top $200 million domestic, but that would place it at #8 two years ago. That’s how far from normal we remain.

Disney reported worldwide $125 million for “Widow” on PVOD and an initial $45 million for “Jungle Cruise,” but didn’t offer further breakdowns; the best guess is the large majority of that is domestic. The studio collects nearly all of that PVOD revenue, compared to about 50 percent from theaters. Based on this rough math, it appears that PVOD could help push some expensive films into profit but doesn’t come close to what the same films might have grossed in the past.

For now, the best analysis  is no different than what it was before summer: Things have improved but not enough, and more results are needed.We look to the next period — now the fall awards titles and holiday releases — and determine the future of theatrical distribution.