Fans are still recovering from the devastating loss of the man who started it all. Tony Stark’s Iron Man opened the Marvel Cinematic Universe back in 2008 and he closed the first three Phases with his dramatic death in Endgame. In a major new interview, director Joe and Anthony Russo with screenwriters Christopher Markus and Stephen McFeely revealed even more heartbreaking details about the choice to kill off the iconic hero and actor Robert Downey Jr’s tearjerking choice about how to film his final scene.

Markus told Empire magazine online: “Marvel as a whole said, ‘We think it might be a time [for Tony to die], but if you have a good reason not to do it, feel free – we’ll do whatever.'”

“But it really did seem like, particularly with what Tony experiences after the five year break – that he has gotten married, had a kid, and is living a very healthy, peaceful life for once, and he’s had five full years of no surprises – that there wasn’t anywhere left that he needed to go.

“This was a guy who had made his full journey, all the way to the end, had experienced a full rehabilitation of his character from being the douchebag in the back of the Humvee at the beginning of the first Iron Man. To have him make the sacrifice that Steve Rogers would have made had he had the opportunity at that moment, just felt really right.” 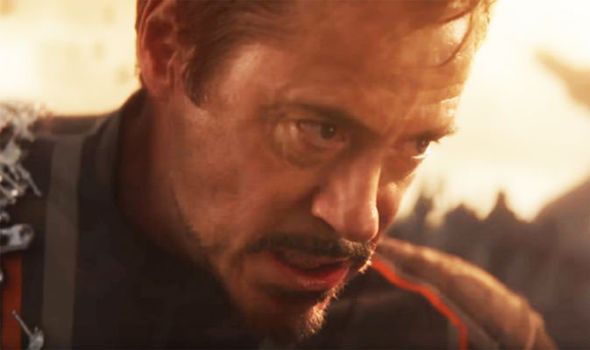 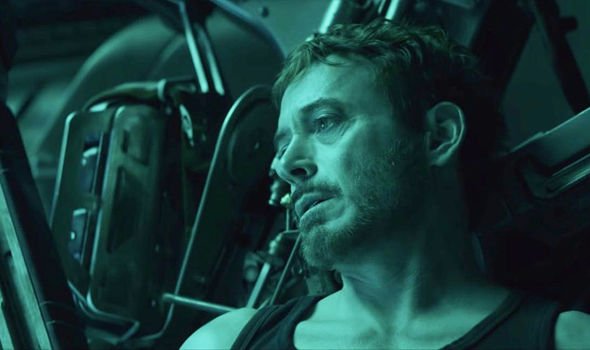 Joe Russo said: “Robert was like, ‘I’m not going to say f***ing anything. I don’t want to talk, because it doesn’t feel honest to me. And I don’t think in that moment that he’d have the ability to speak.’

“He was like, ‘I’m going to lay here, and you can let it unfold with the other characters, but I’m going to barely interact because that feels like a truthful choice to me.’

Anthony Russo added: “To have a character in that much pain, on the verge of death, it was important for us to create the feeling that when you looked at Tony Stark in that moment, you knew he was dying, and you had to process that in that moment.” 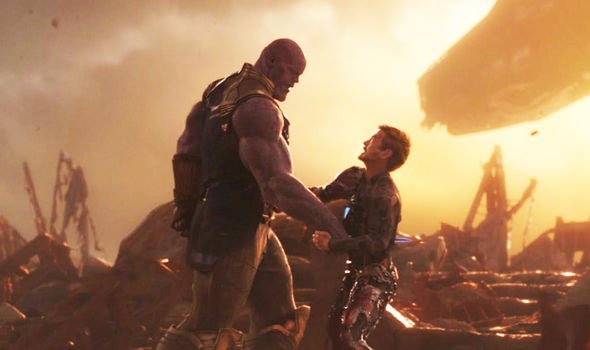 It HAD to be Tony Stark with the Gauntlet:

Joe Russo explained: “We knew that the Gauntlet would have to undo the Gauntlet – it just seemed like a balanced way to approach the storytelling.

“All these questions just become logical. Who has the technical know-how to create something that could hold the Stones? It would take a genius like Tony Stark to figure it out. He uses nanotech because Hulk’s got to put it on, Thanos has to put it on, Tony has to put it on – one size fits all. This is all part of Doctor Strange’s sad plan, to keep Tony alive at the end of Infinity War only so he could die later saving everyone. We felt like there was an incredible amount of tragedy in that.”