Can you believe it’s already been two years since Avengers Endgame hit cinemas? The record-breaking blockbuster went on to make $2.798 billion worldwide and became the highest-grossing movie of all time before Avatar recently took back the top spot. It goes without saying that one of the most iconic moments in the film was Iron Man’s sacrificial death during the final battle.

Tony Stark had been told by Doctor Strange that there was only one possible reality in which the Avengers beat Thanos.

And Iron Man soon realised he had to take the Infinity Stones and snap away Thanos and his forces in an act that would kill him in the process.

Interestingly, the moment that Downey Jr snapped his fingers saying, “And I am Iron Man” was shot during editing, with the star having to be convinced to reprise the role one last time. 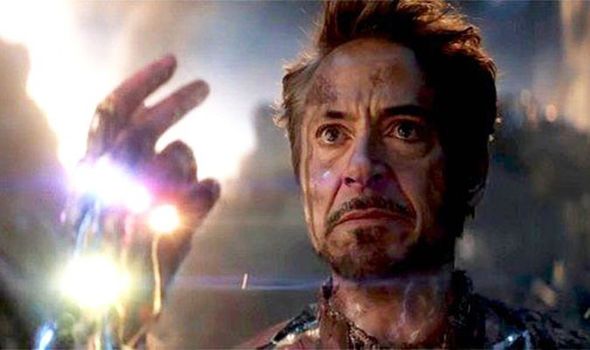 Avengers Endgame directors Joe and Anthony Russo had shot a number of different last words for Iron Man, however, nothing quite stuck.

It wasn’t until the film’s editor Jeffrey Ford came up with Downey Jr saying, “And I am Iron Man” that the filmmaking brothers realised it had to be that.

After all, this was Downey Jr’s improvised last line at the conclusion of his first Iron Man movie, when Tony Stark revealed to the press the truth of his superhero identity.

The Russos then managed to convince Downey Jr to shoot the line in a soundstage that turned out to be right next door to the one used for his original Iron Man audition. 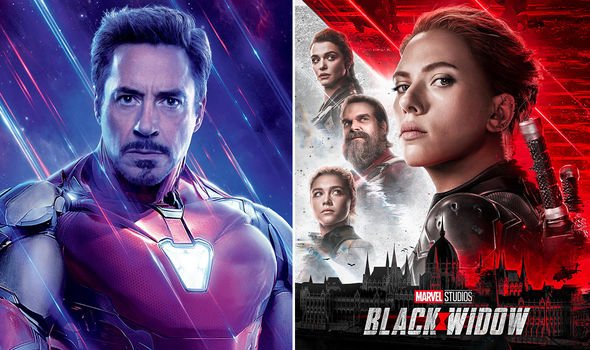 Considering Thanos said, “I am inevitable” before Tony Stark’s last words made the decision to go with Ford’s idea unquestionably perfect.

Meanwhile, the other Avengers Endgame behind-the-scenes moment Downey Jr shared was the deleted scene in the Soul World that would have taken place right after his Snap.

There the villain was asked by his daughter what it cost him, to which he replied, “Everything”, having sacrificed her for the Soul Stone.

In Tony’s Soul World scene, he met an adult version of his little girl Morgan Stark played by Katherine Langford, in a touching final goodbye.

Following Iron Man’s death in Avengers Endgame, fans have been wondering if Downey Jr will one day return to the MCU.

Well just last February, the 56-year-old was asked this question and didn’t exactly say no.

The star told GQ: “Well… I have alighted, for now. Real world to save. But never say never.”

As there are of a voiceover in the animated What…If? Disney+ show later this summer.

And what with time travel and the multiverse being explored in the MCU going forwards, there are plenty of ways for a cameo or even alternate returns for the star.

Our best bet would be Tony Stark voicing Riri Williams’ AI in the Ironheart series, just as he did in the Marvel Comics.