BACHELOR in Paradise's Victoria Paul posted an unedited snap from the show's photoshoot and slammed the 'filter' on her official pictures.

Victoria, 28, mocked the official cast photo from the show on Instagram. 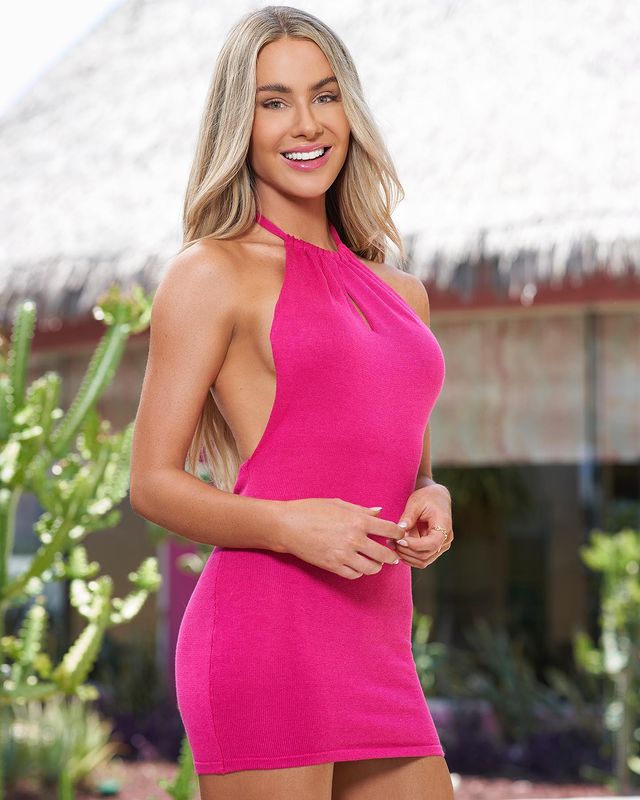 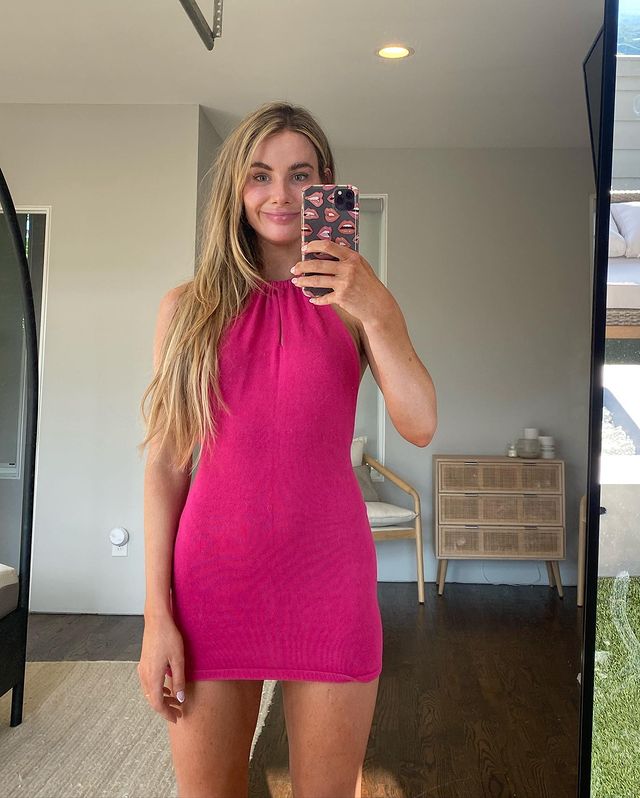 In the snap, the Bachelor in Paradise star had long blond locks and rocked a stunning pink dress as she flashed a smile.

The TV personality released three unedited snaps of herself.

In the mirror selfie, Victoria's blonde hair was uncombed and looked darker.

In the second unedited snap, the reality star closed her eyes tightly as she cringed at the sunlight.

In the last photo, the TV star showed off her adorable dog and her smiley-faced slippers. 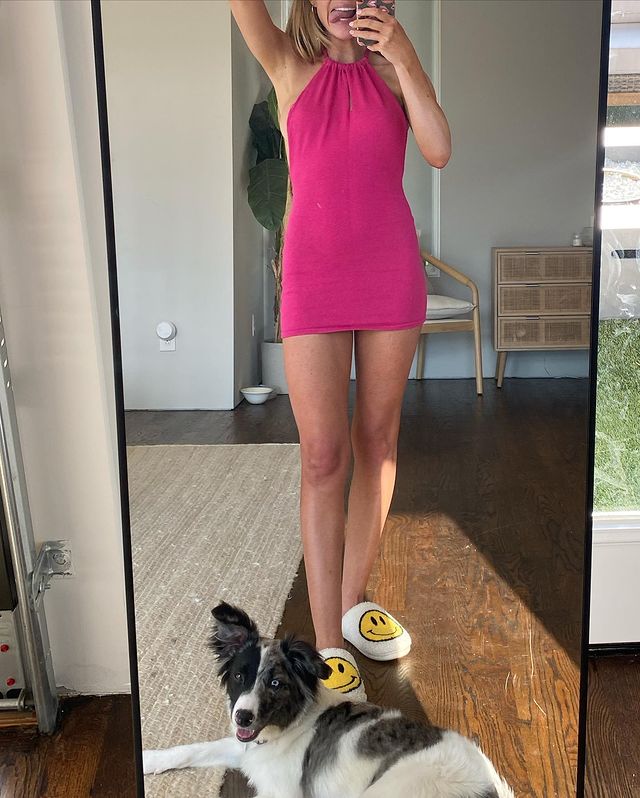 Victoria captioned the photo: "What filter is this?"

The TV star was known as a former contestant on the twenty-fourth season of The Bachelor.

The Bachelor contestant had a frisky moment with Peter Weber, the handsome Pilot,

Peter attempted to help Victoria get into a small airplane for their intimate one-on-one date.

When the Louisiana nurse stepped onto the aircraft, Peter might have gotten a little too excited.

The plot moved his hand VERY high up on the inside of his date’s leg as he gave himself a helpful push.

A disgusted Twitter user stated: “Did Peter just put his hands in between Victoria’s legs?? Eww. If it’s our first date don’t touch me there. Thank you.”

Unfortunately, with the ongoing drama with former contestant Alayah Benavidez, 24, Victoria was caught blindsided with rejection.

During their one-on-one sit down, Victoria told Peter she could feel him pulling away from their relationship after the feud with her frenemy.

The Delta pilot revealed he was not as confident in their relationship as she was. 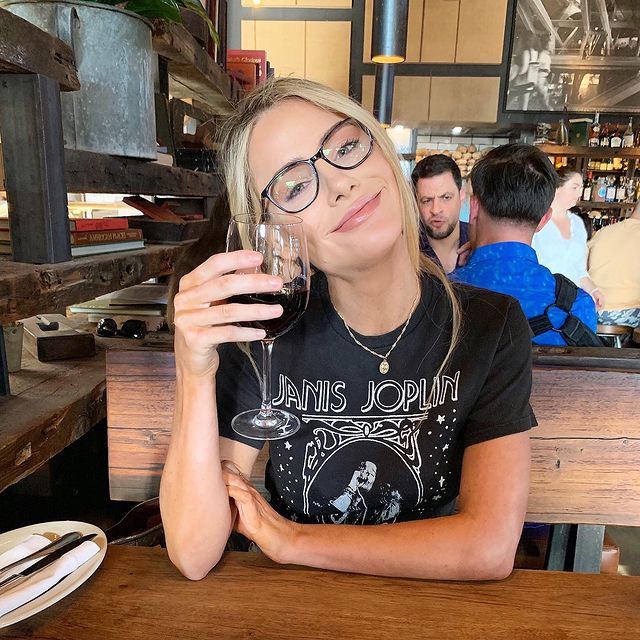 The confused nurse loasked: "I don't understand, are you saying you don't want me to be here?"

The handsome TV star lresponded: "I don't know if I could see you as my wife. I’m so sorry.”

Victoria was so angry with him that she made a quick exit immediately after and did not even bother to wait until the rose ceremony later that week.

Victoria said: “This is the last conversation we’re going to have. This is not love.”

She then ordered the production crew: ”Can I get a car? I just wanna leave."

Peter replied: “Can I walk you out?”

Victoria blasted back: “No, I don’t need you to walk me out.”

The latest seventh season of Bachelor in Paradise airs Monday, August 16 at 8/7c. 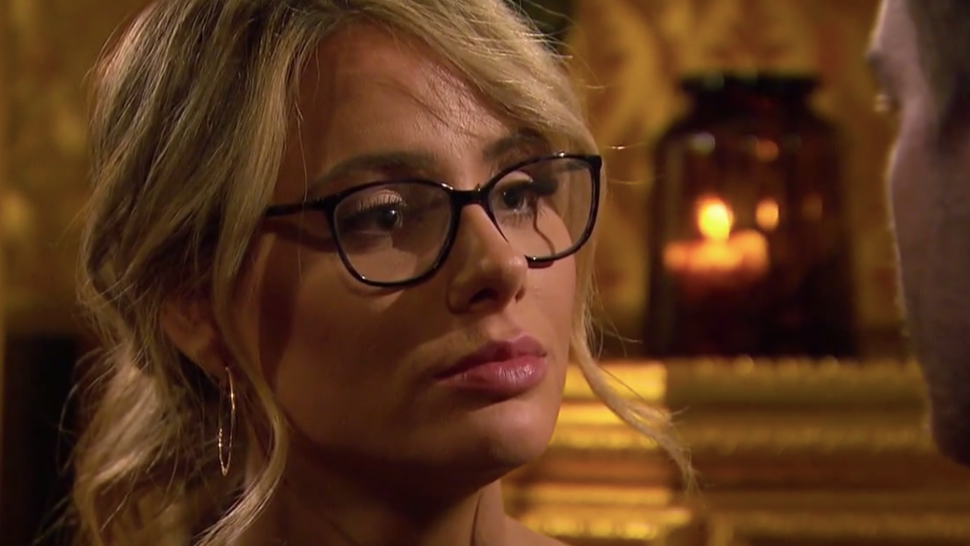