The reality TV star, who took part in the 2011 spin-off of The Bachelor, recalled the "traumatic" experience of being doused with paint-filled eggs. 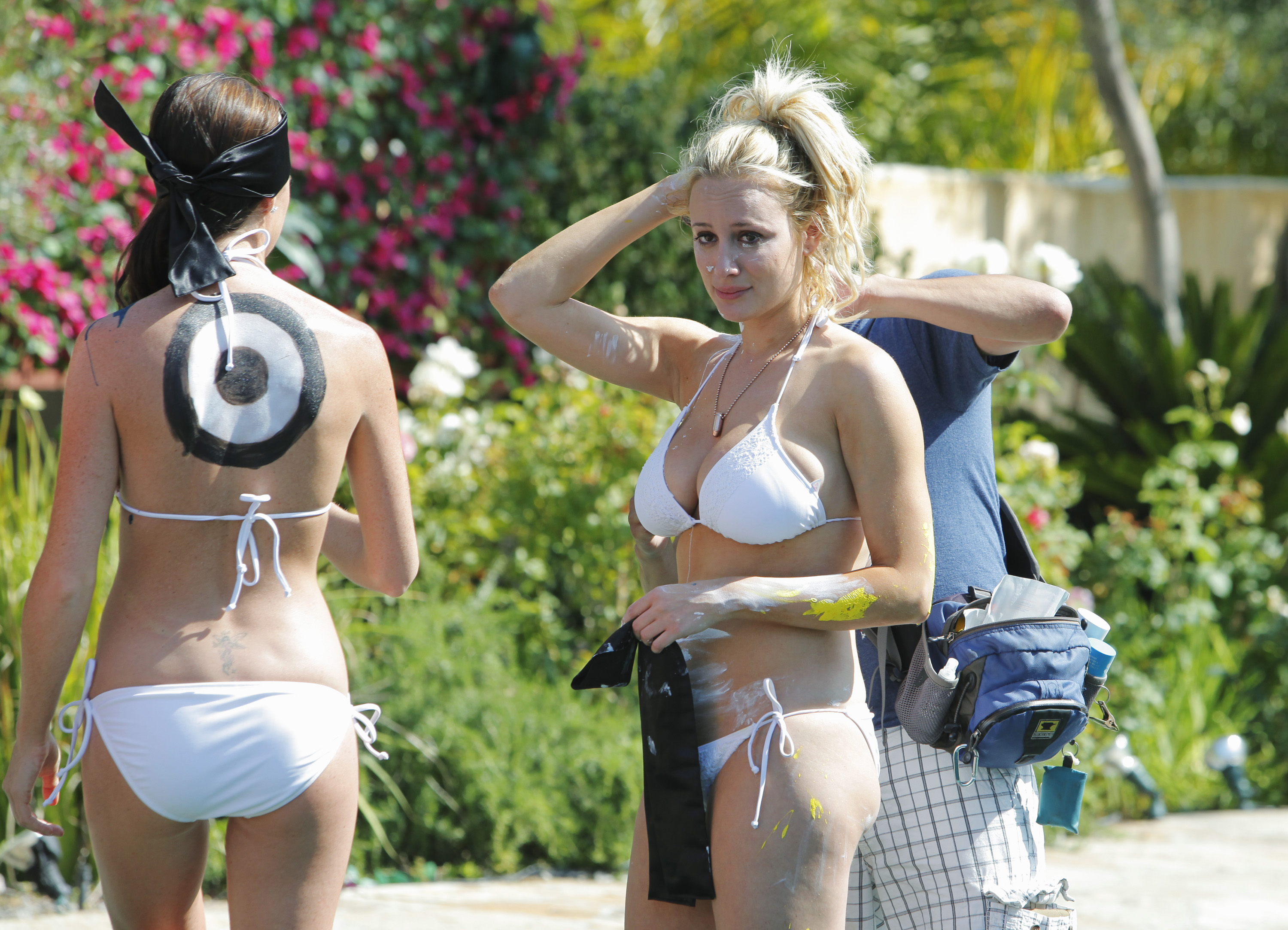 As the women stood blind folded and in tiny string bikinis, the men were allowed to throw eggs at the ones they felt were the "least attractive".

Erica told Jacques Peterson's Unpopular podcast that not only did it "hurt" physically, but "emotionally it was traumatic".

"It really hurt, so that's when I was like, 'Ow, I don't want this anymore," she explained. "Emotionally it was traumatic. Physically, it f**king hurt.”

During the original episode, Rose said that she was "not easily offended and didn't mind "getting eggs on her" as long as the boys avoided her hair. 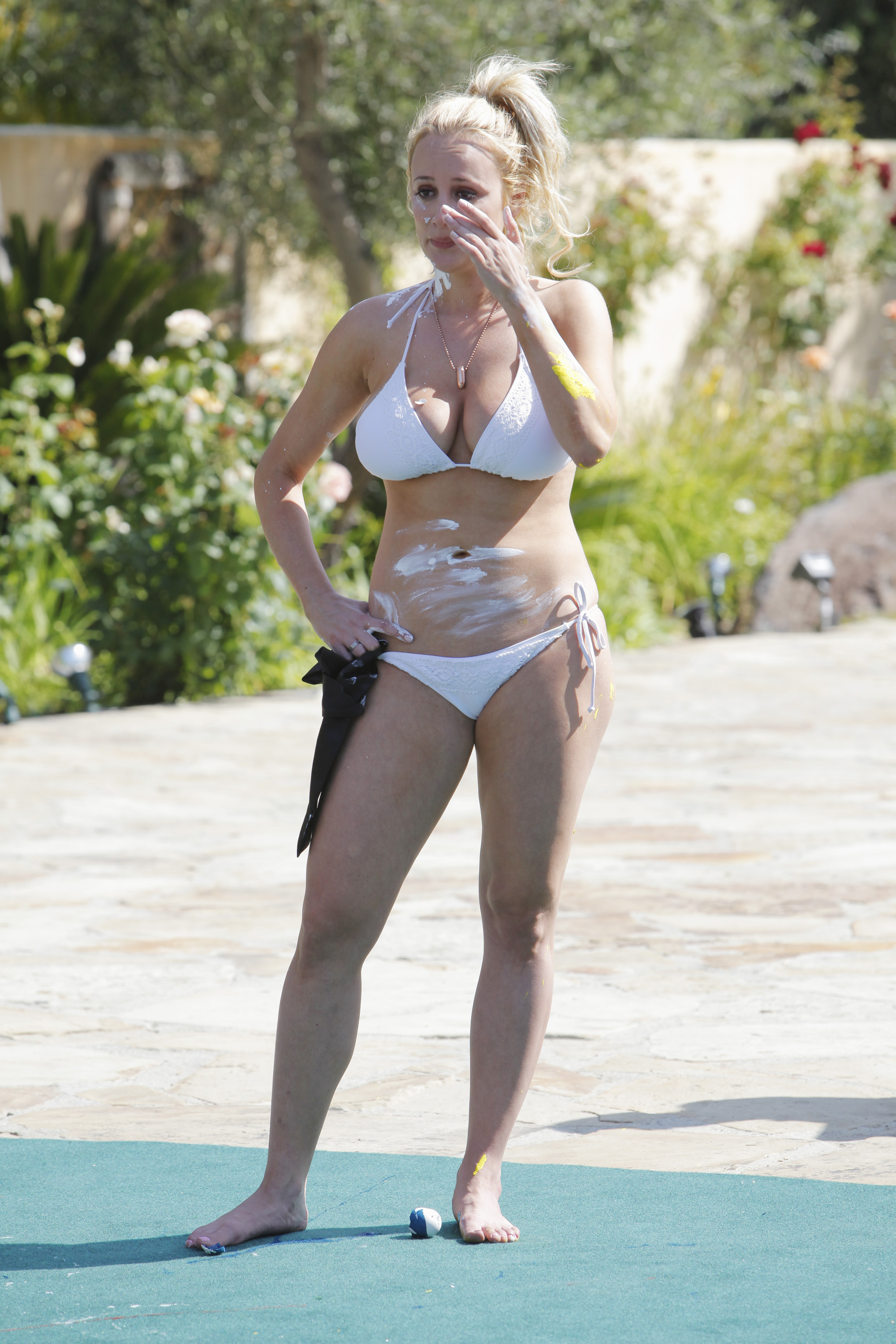 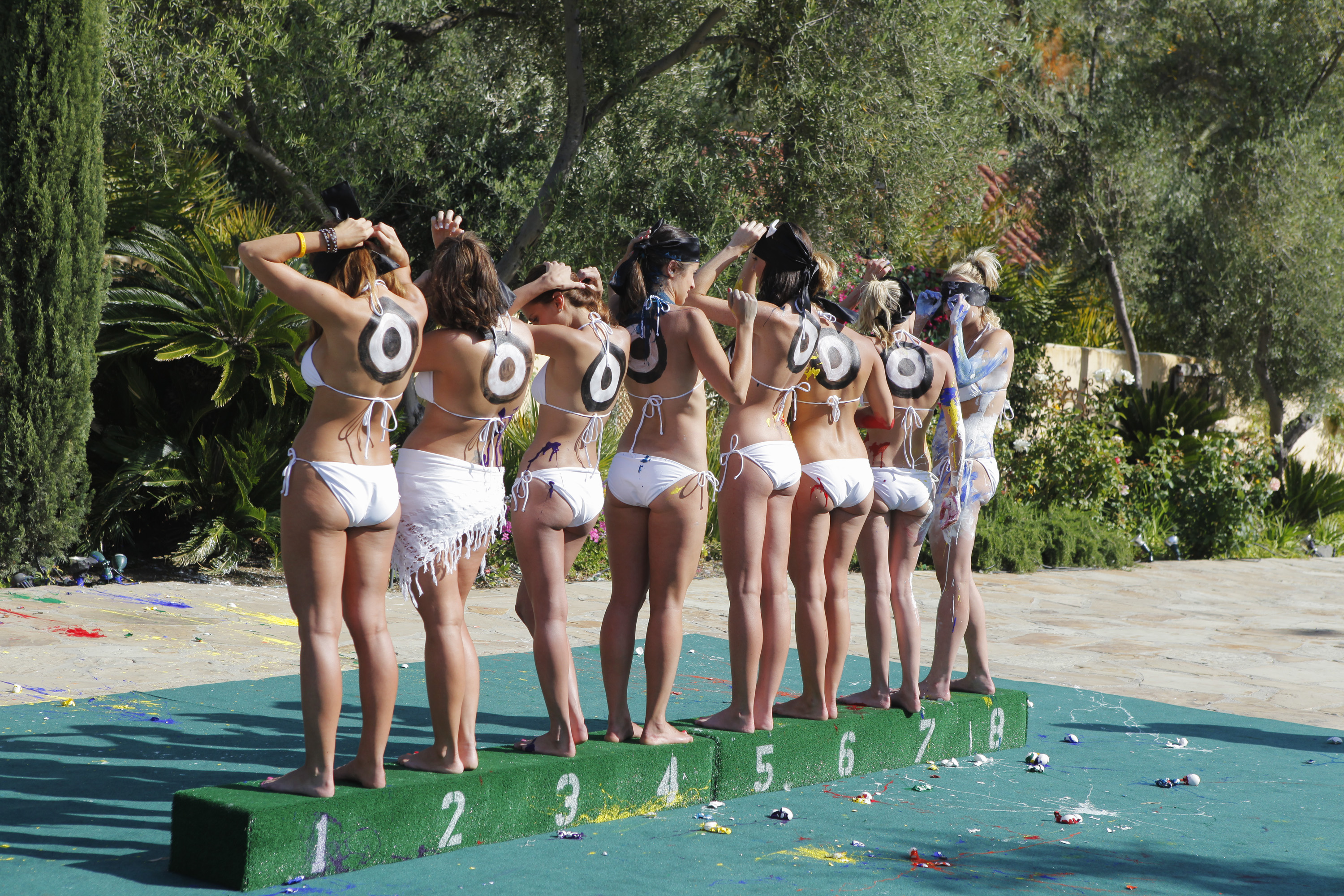 However, she told Page Six that she was "encouraged" to say she enjoyed the game by producers behind the scenes in that episode.

“Now that I’m an attorney, licensed in Texas, I can analyze the situation properly and see that they were having me say that," Rose revealed.

She added that the show's host Chris Harrison told her that she had no option but to take place in the game or she would face elimination.

While the men were instructed not to throw the eggs aggressively, so as not to hurt the girls, the physicality of the charade was not the issue. 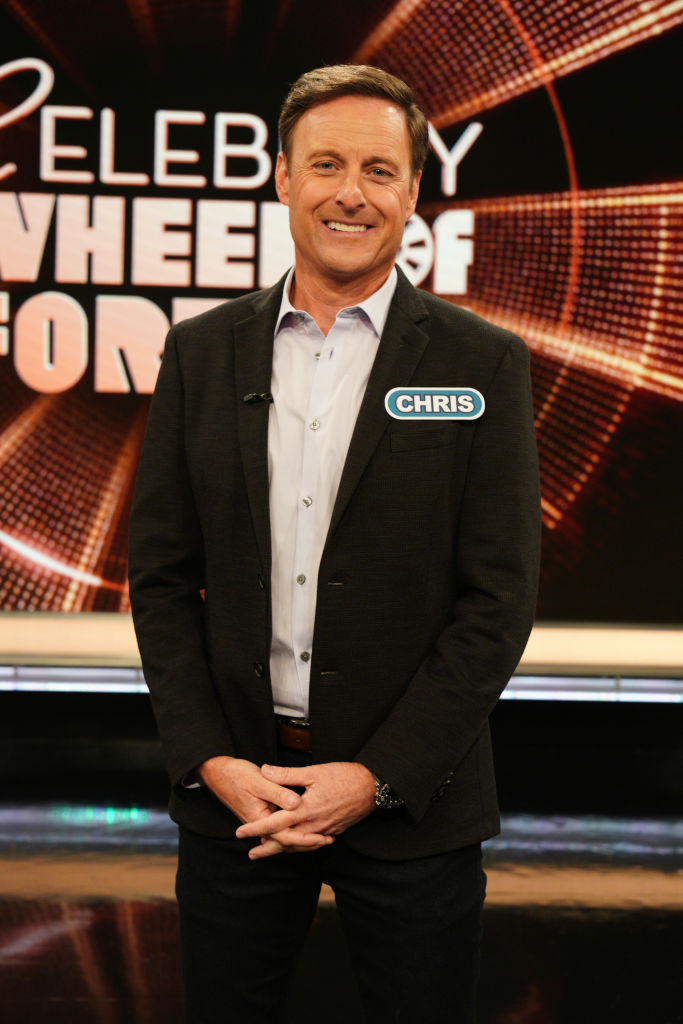 “The point of the game was not to injure people. It was to humiliate them, I guess,” she detailed further on the podcast.

Rose went on to explain that it wasn't "entirely fair" despite being a game show, as some were allowed to abstain from particular challenges.

One in particular meant anyone who was a parent could escape the kissing challenge, but the others were forced or faced elimination.

"I just thought it was unfair they said you’ll be eliminated if you don’t sit here and let yourself be humiliated," she concluded. 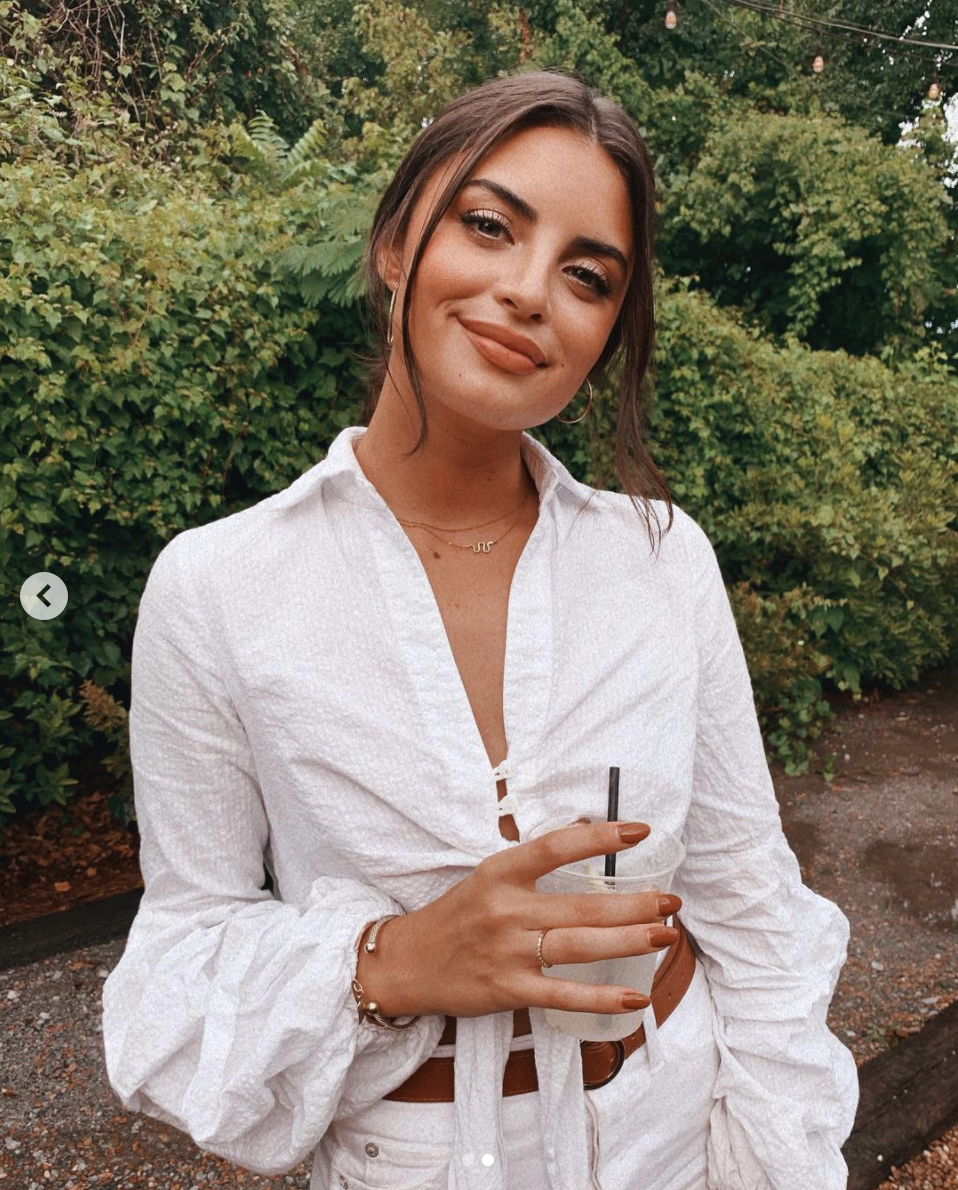 Erica claimed she reached out to The Bachelor creator Mike Fleiss last year to seek an apology over the egg throwing challenge.

She detailed that the creator responded privately in a text message saying that he was "sincerely apologetic" for the "tasteless and wrong" choice.

Despite the apology, Erica said she had suffered with PTSD and depression after the show, and required therapy and "holistic treatment".

While she had been struggling with her mental health at the time she entered the show, things got worse and producers "didn't try to do anything about it". 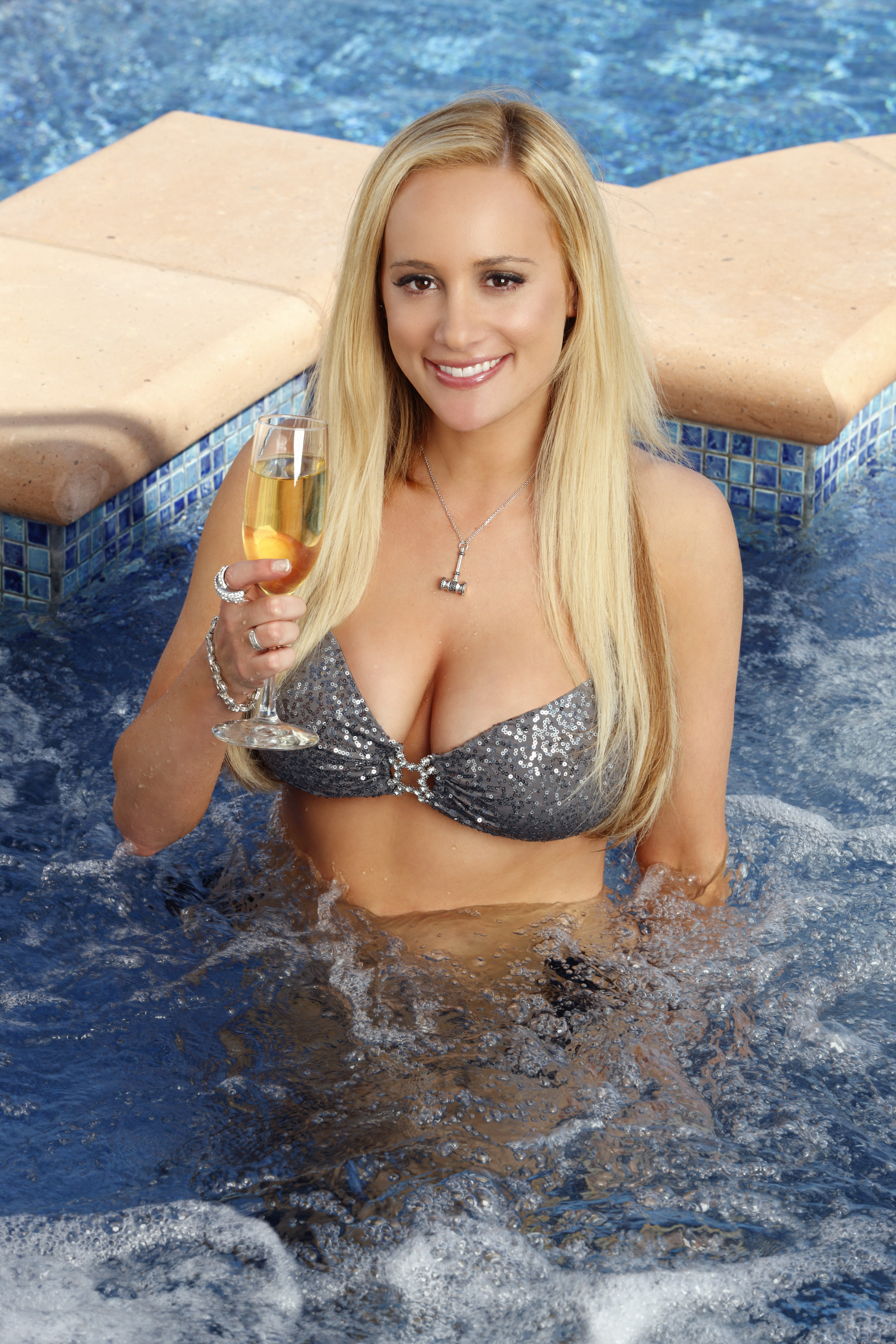 “I was diagnosed with having PTSD a year after ‘Bachelor Pad’ by a mental health professional. That’s not an exaggeration," she told Page Six.

Since appearing in Bachelor Pad, Rose has appeared on several other reality TV shows including The Bachelor, You're Cut Off and Dr Phil.

The reality star has also starred in Below Deck Sailing Yacht and Married to Medicine Houston since her original TV stint.

Bachelor Nation has come under fire recently, not just from Erica – but following presenter Chris Harrison's exit from the show.

The host fought backlash after defending Bachelor contestant Rachael Kirkconnell after it was revealed she'd had an "Old South'' themed party in 2018 at a plantation.