The event, which was attended by 48,000 people over three days, celebrates all comics and cult films. 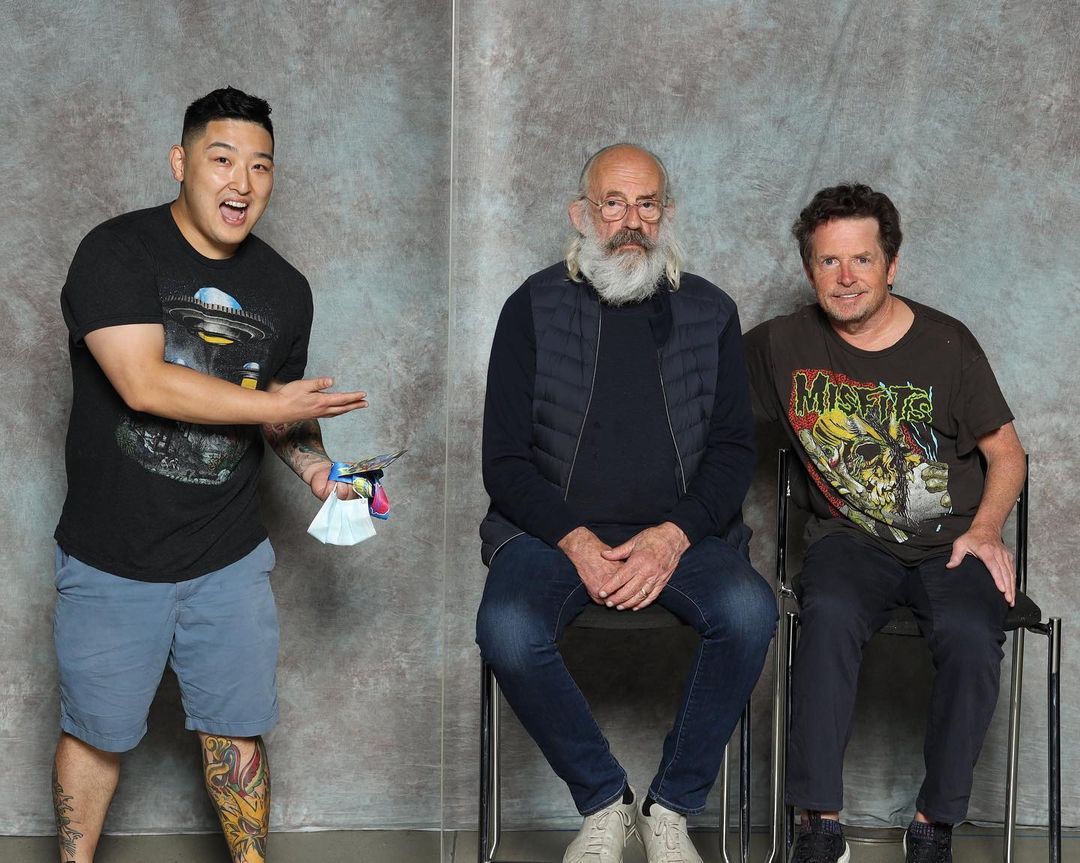 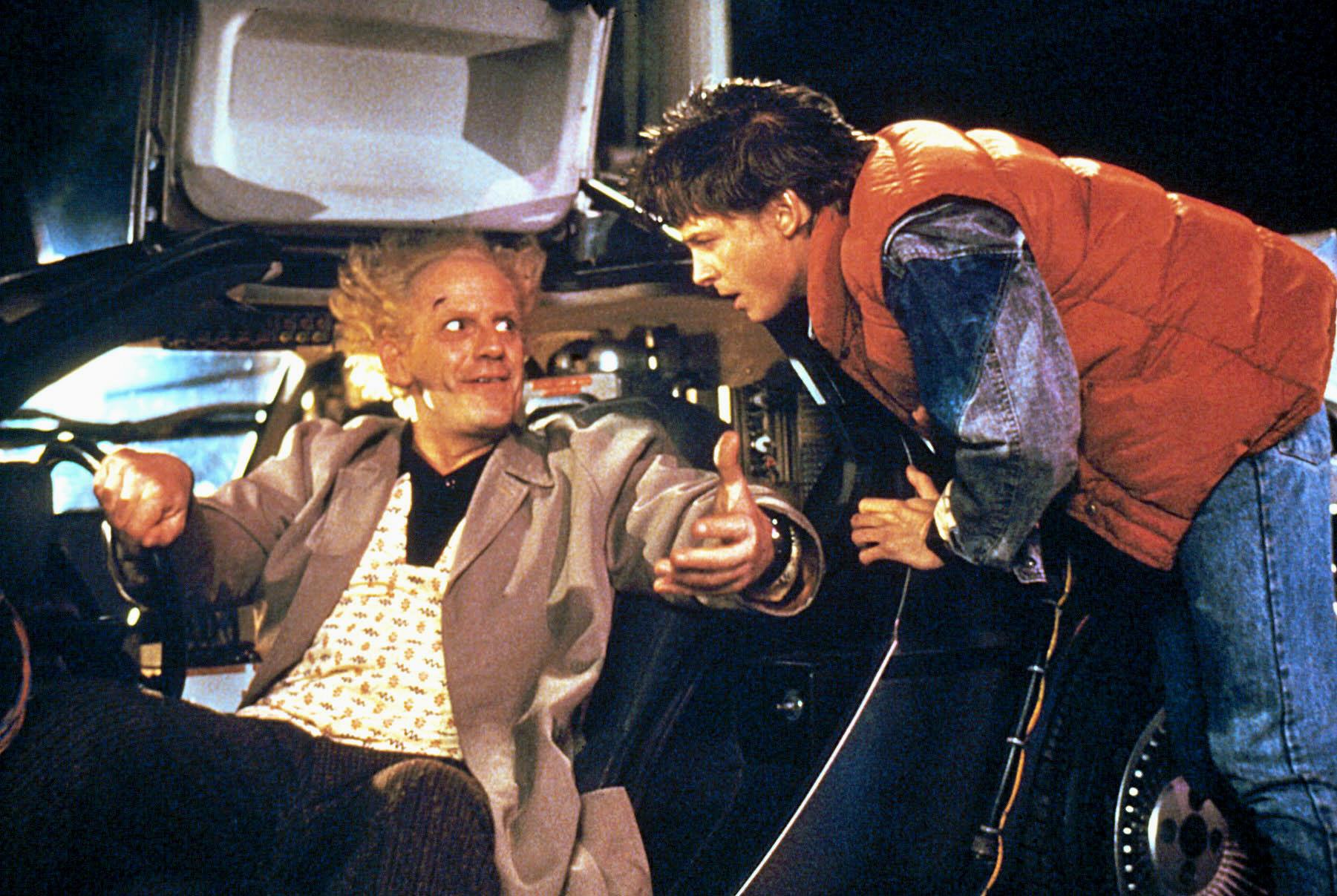 The actors, who played Marty McFly and Doc Brown in the iconic 1985 film Back To The Future, took part in a panel session during the event as well as an autograph signing.

It’s been 35 years since the pair first appeared on the big screen together in the cult classic before returning for two sequels in 1989 and 1990.

Delighting fans, Michael posted a snap on his official Instagram page alongside the caption: “Back to back #backtothefuture”.

Christopher replied: “Best of times,” alongside a cheering hands emoji.

In March Michael and Christopher attended a charity poker tournament which aimed to raise money for the Michael J. Fox Foundation for Parkinson’s Research.

Michael was diagnosed with young-onset Parkinson’s when hew was just 29-years-old.

Since speaking publicly seven years later, he has campaigned for greater research into the condition. 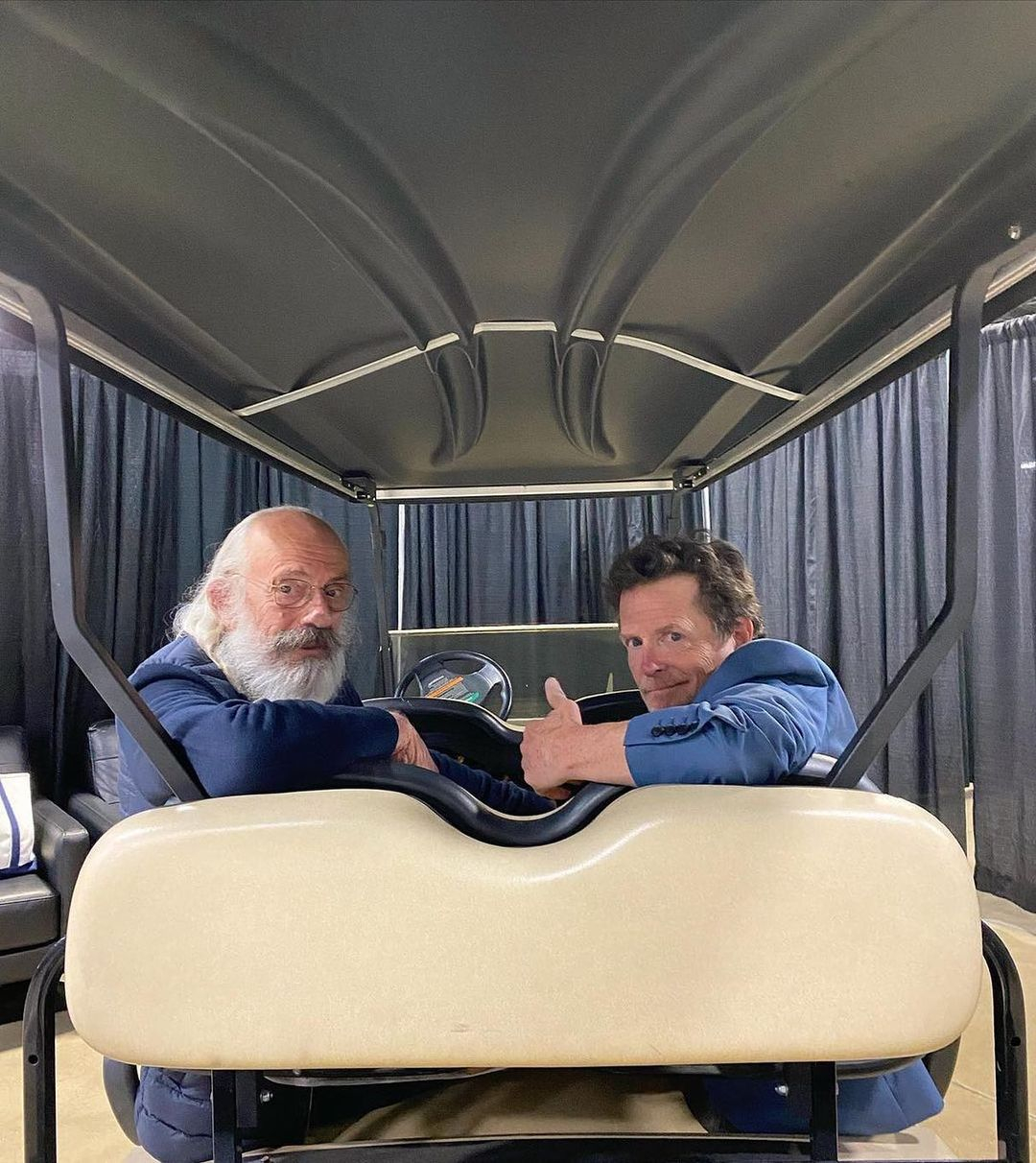 Back, future, reuni, stars, the, to
Celebrities