Home » TV & Movies » Bake Off The Professionals 2021: Who are the contestants?

Bake Off The Professionals 2021: Who are the contestants?

BAKE Off The Professionals is back for another series of incredible patisserie creations. 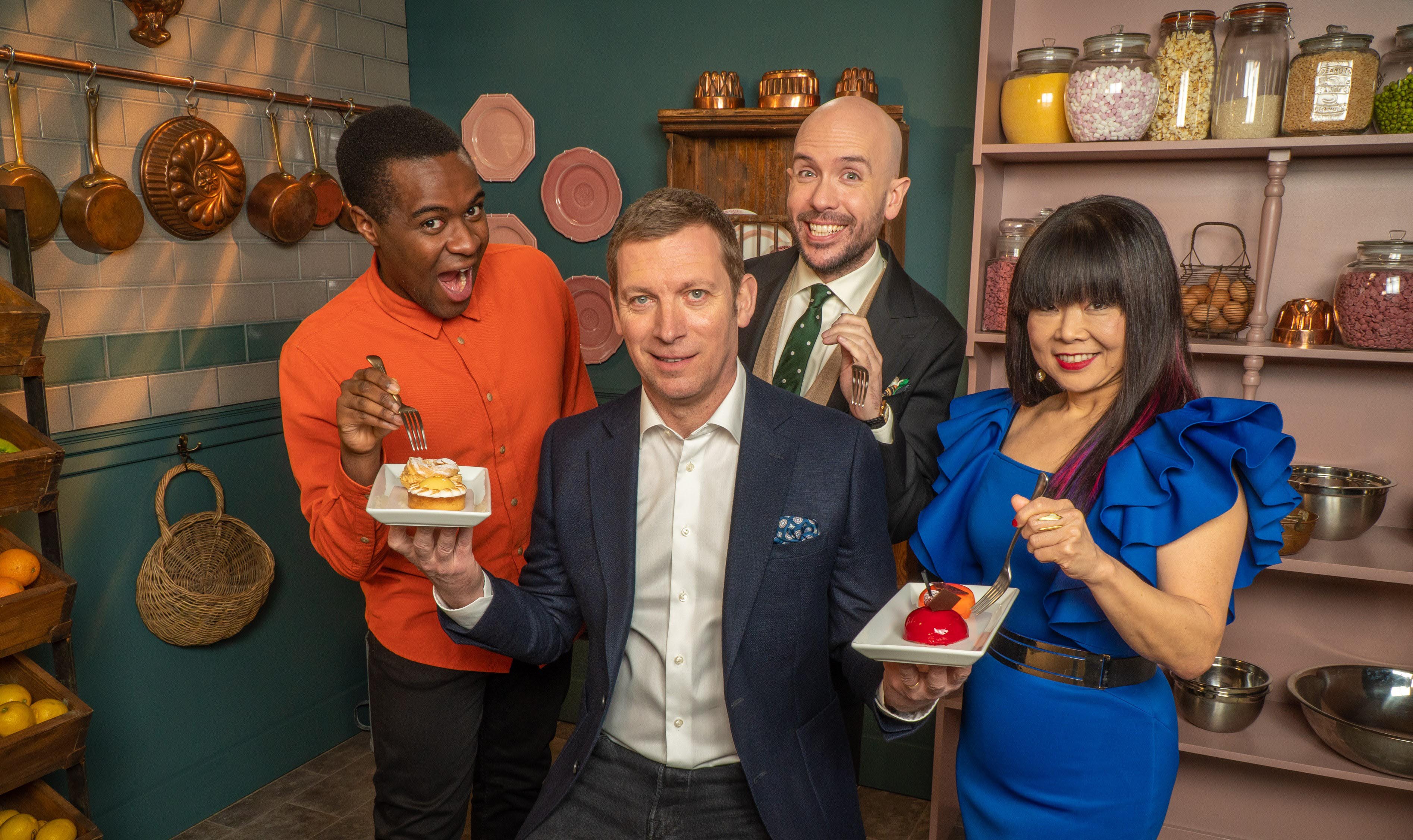 Bake Off The Professionals 2021: Who are the contestants?

Andrew and Michael – Gin and Bake 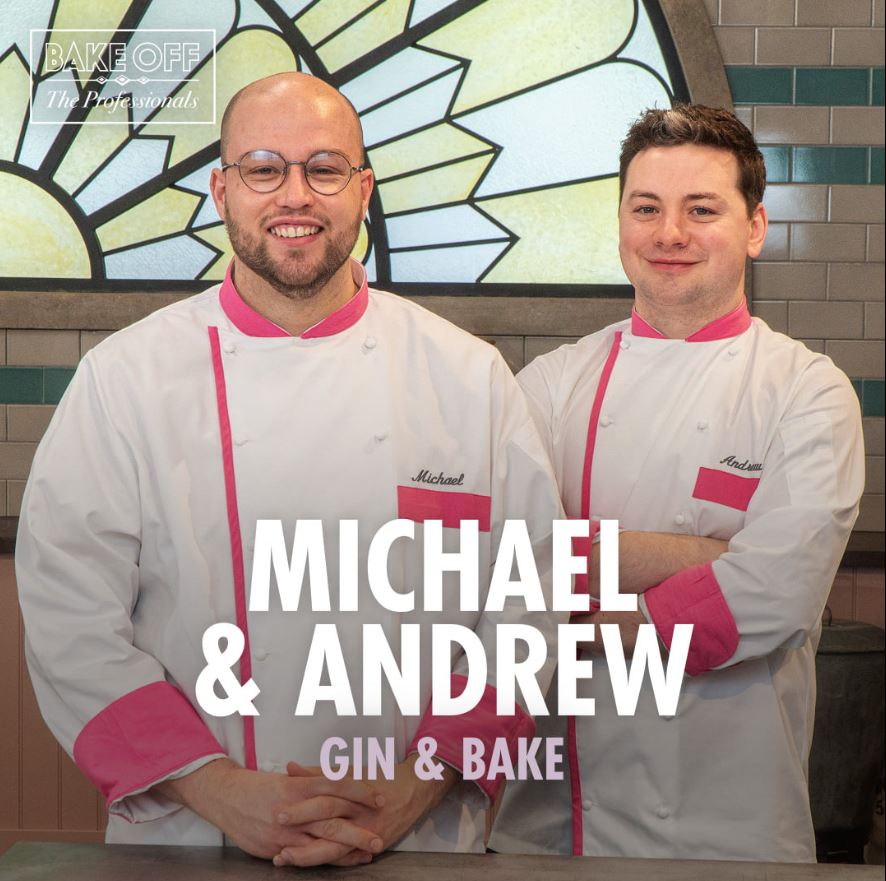 Andrew and Michael are a pair of pastry chefs from Cardiff.

Team Captain Michael has worked at the likes of Gleneagles in Scotland and Cardiff’s St David’s.

His friend and teammate Andrew is passionate about his country and has worked at various establishments in Wales.

A Channel 4 spokesperson said: “These boys are proud of their Welsh roots and are ready to show the patisserie world what Wales has to offer and hopefully take the trophy back to Cardiff for the second year running.”

Alex and Stacey – The College of West Anglia 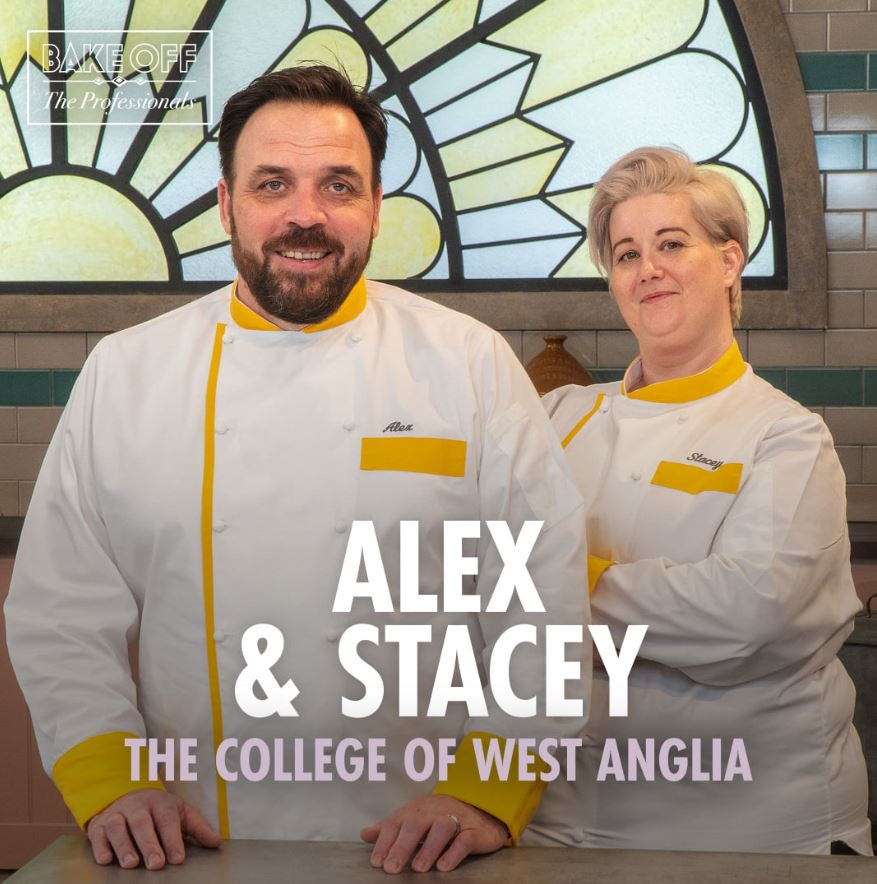 Alex and Stacey both work as lecturers at The College of West Anglia in King's Lynn.

Team captain Alex has worked in West Port Douglas, Australia where he spent time at the 5 star Sheraton Hotel

His teammate Stacey joined The College of West Anglia in 2011 after years working in the hospitality industry. 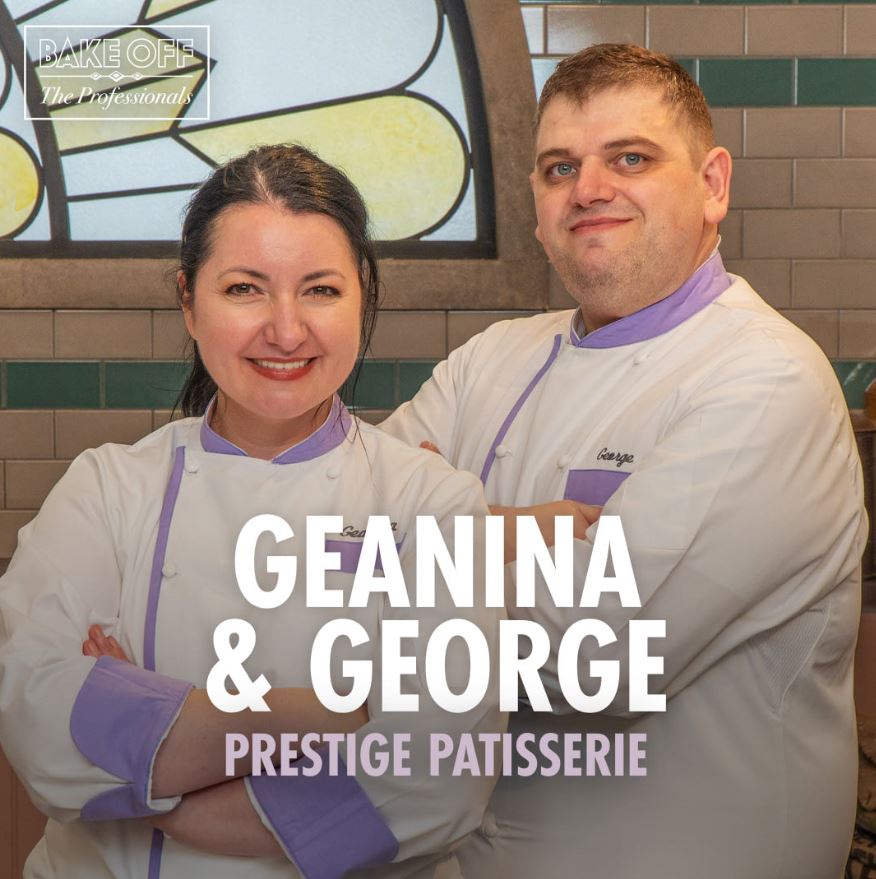 Team Captain Geanina has been working in patisserie for over 20 years – she trained in Romania when she was just 14.

George, initially worked as an engineer but transferred his scientific skills to pastry 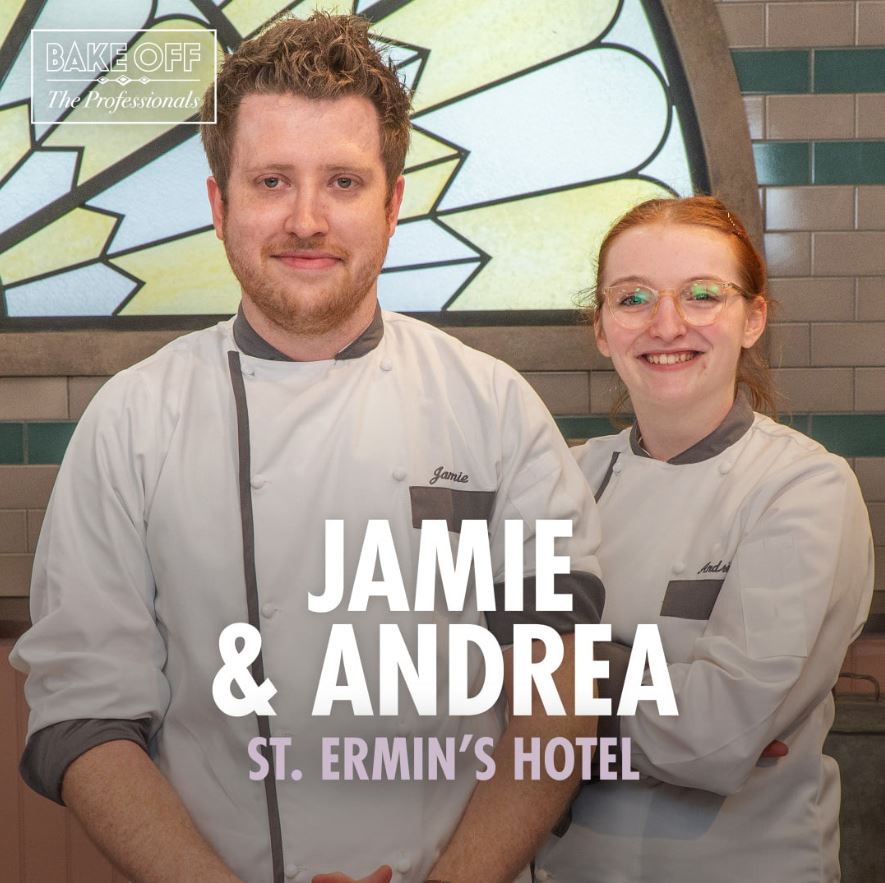 Head Pastry chef Jamie is a former Young Chef of the Year finalist.

He has worked in many renowned establishments, including Rhodes W1, Searcys at the Gherkin where he was first promoted to head pastry chef, Jason Atherton’s Social Eating House and a stint at Launceston Place,

Andrea trained in France and has practised in Texas before joining 4* St. Ermin’s Hotel in London. 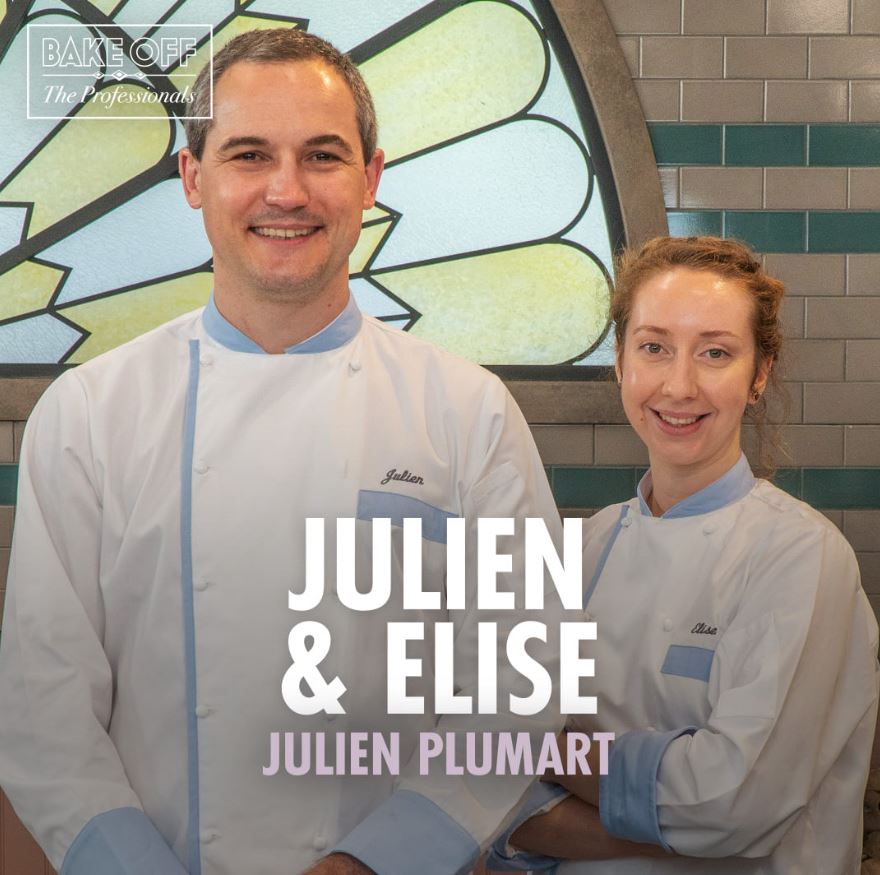 Team Captain Julien has a long background in the culinary industry, having grown up in his parents’ traditional French restaurant.

Julien has worked in patisserie both at home in France and in the UK.

Elise moved from France to the UK when she was just 20 and has worked with Julien for 2 years. 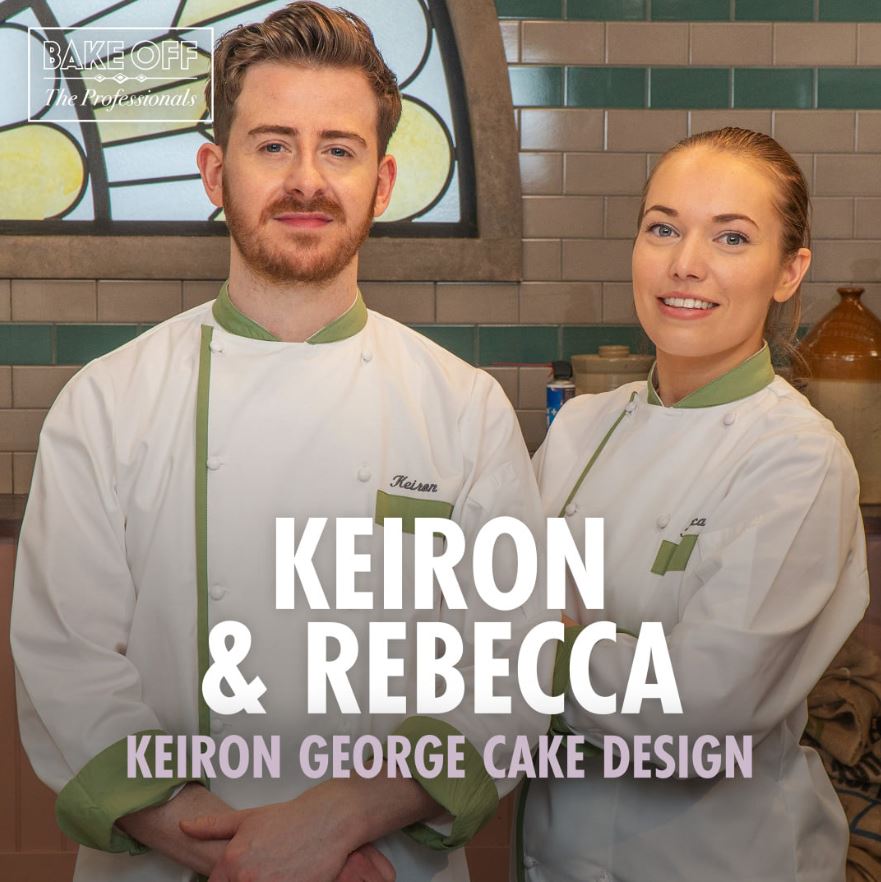 Team Captain Keiron has worked at some of London's top hotels.

He is joined by former colleague and long-time friend Rebecca, who has worked in London in the five-star Landmark Hotel, The Dorchester, Hotel Café Royal and Fortnum & Mason.

Kevin and Maria-Vittoria – The Lanesborough 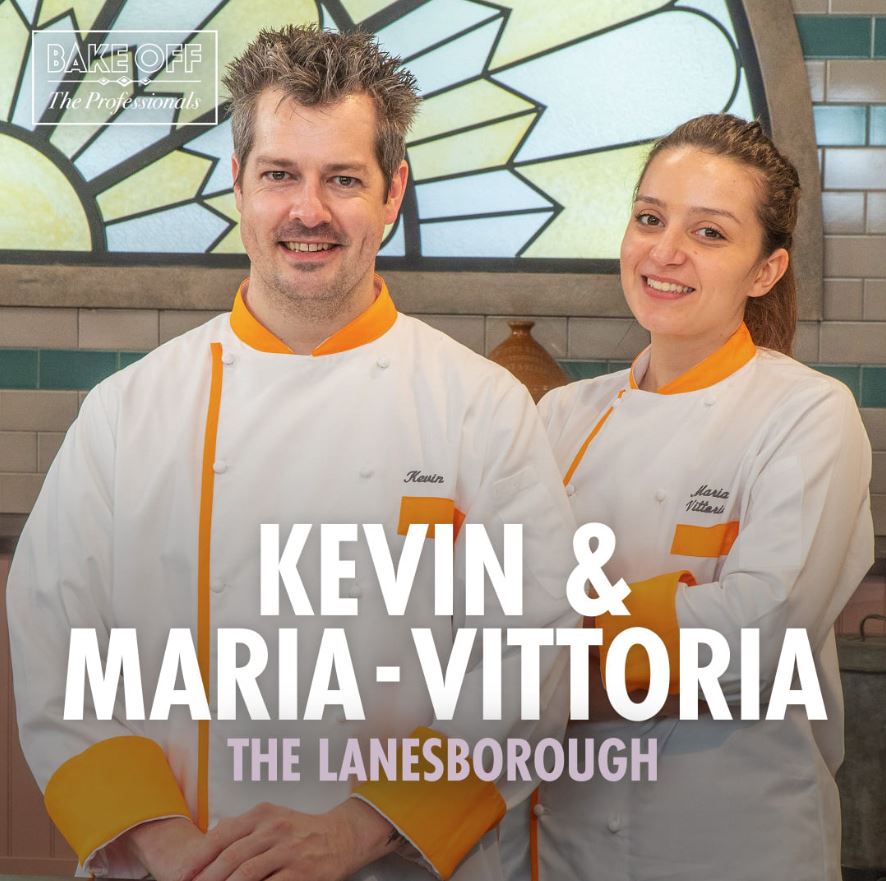 He worked in 5* hotels in his native country as well as being a Senior Chocolatier for Lindt.

After moving to the UK, he has worked for Hibiscus Restaurant, Petrus and Core.

Italian Maria-Vittoria will be joining Kevin. 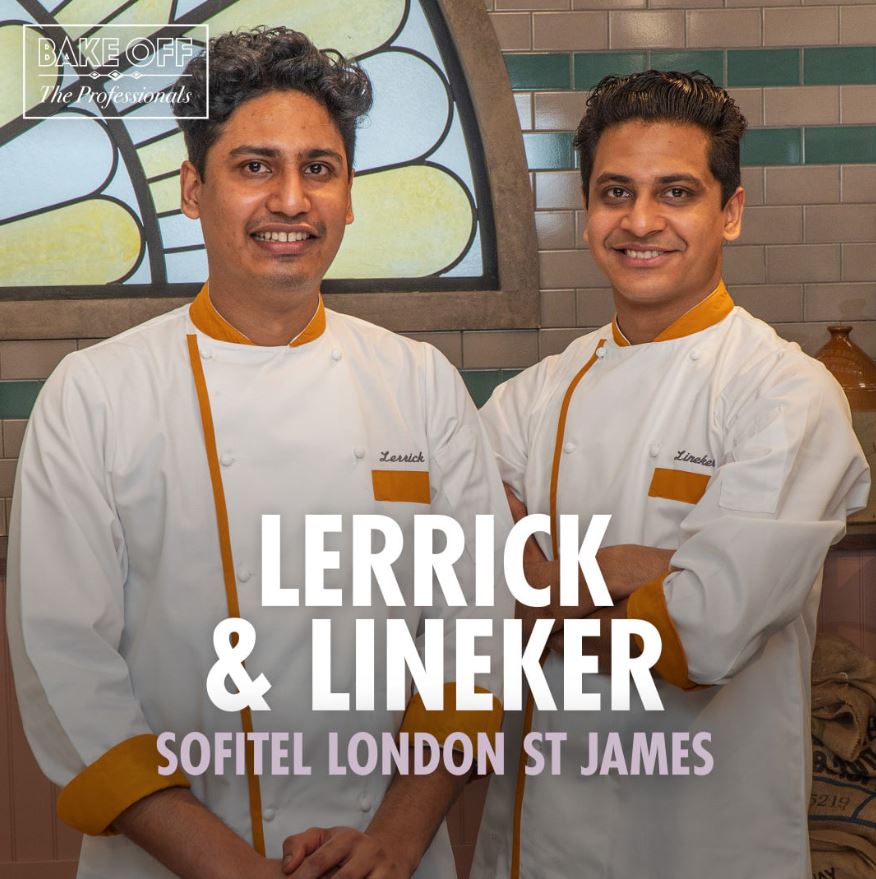 Lerrick and Lineker are brothers, hailing from Goa, India.

Team Captain Lerrick began his patisserie career in 2013 at the Oberoi in Mumbai.

Lineker, named after their dad’s favourite footballer, was inspired to bake after watching his older brother and the pair now work together in London. 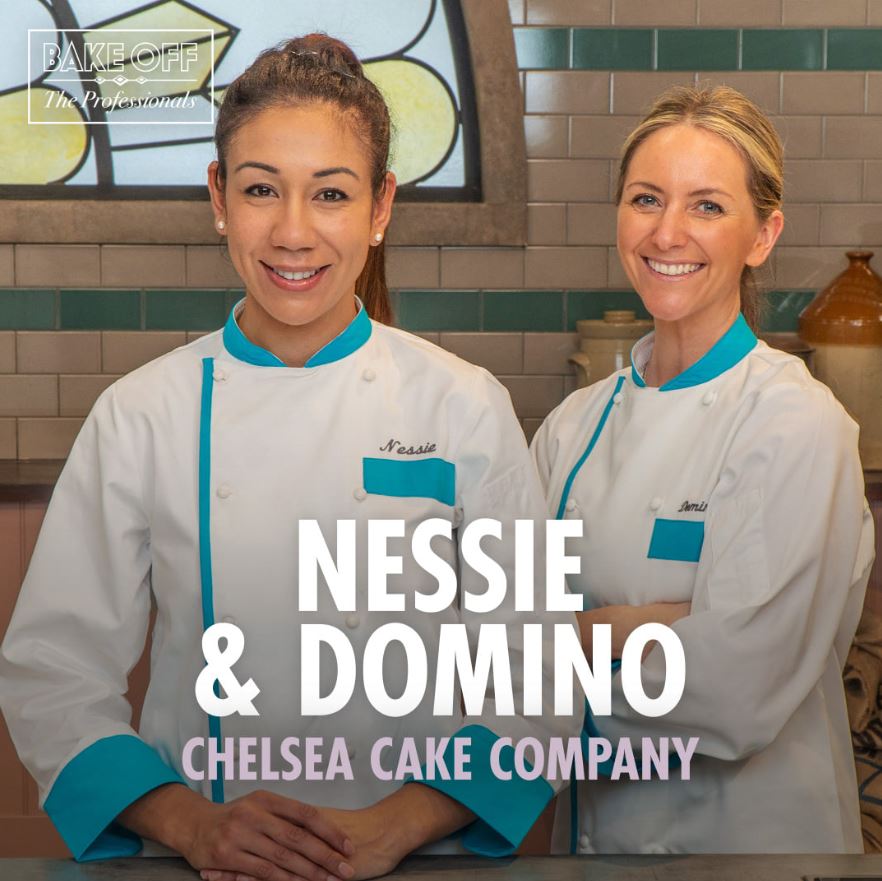 Team Captain Nessie launched a career in patisserie after leaving her job in finance.

She is completely self-taught and has baked for royalty, politicians and celebrities.

Sarah and Cristina – The Rubens at the Palace 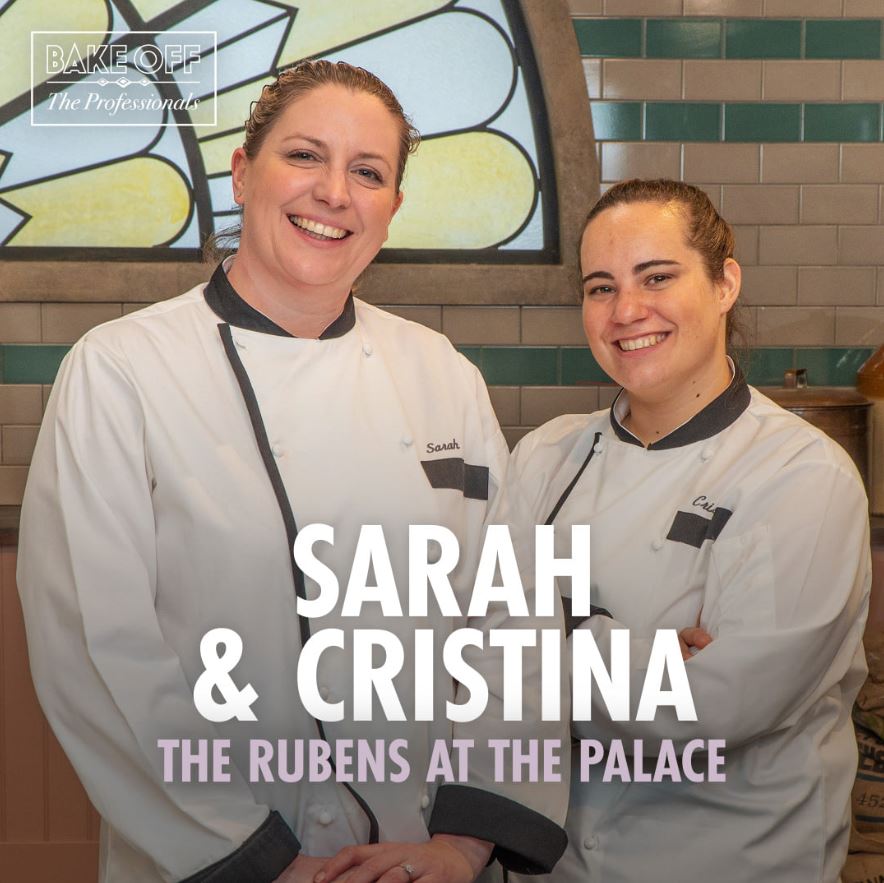 South African Team Captain Sarah moved to the UK in 2005 and has worked in both England and Scotland.

She is now Head Pastry chef at The Rubens at the Palace, a hotel beside Buckingham Palace.

She is joined by Italian Cristina, who has worked at The Dorchester, Hotel Café Royal and Mayfair’s Club 5.

Sherrazade and Merryn – The Bristol Loaf 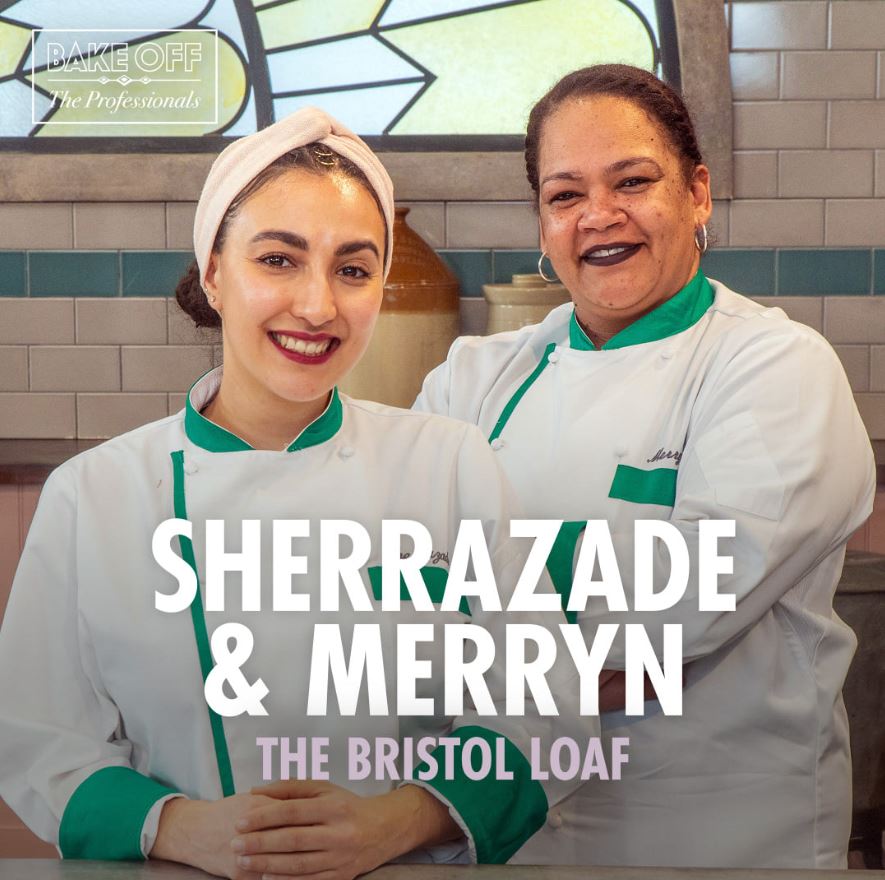 French Team Captain Sherrazade worked at various hotels and restaurants in France before moving to the UK in early 2018.

South African born Merryn is a Psychology student who worked at Harvey Nichols as a pastry chef.

Together they work at artisan bakery The Bristol Loaf. 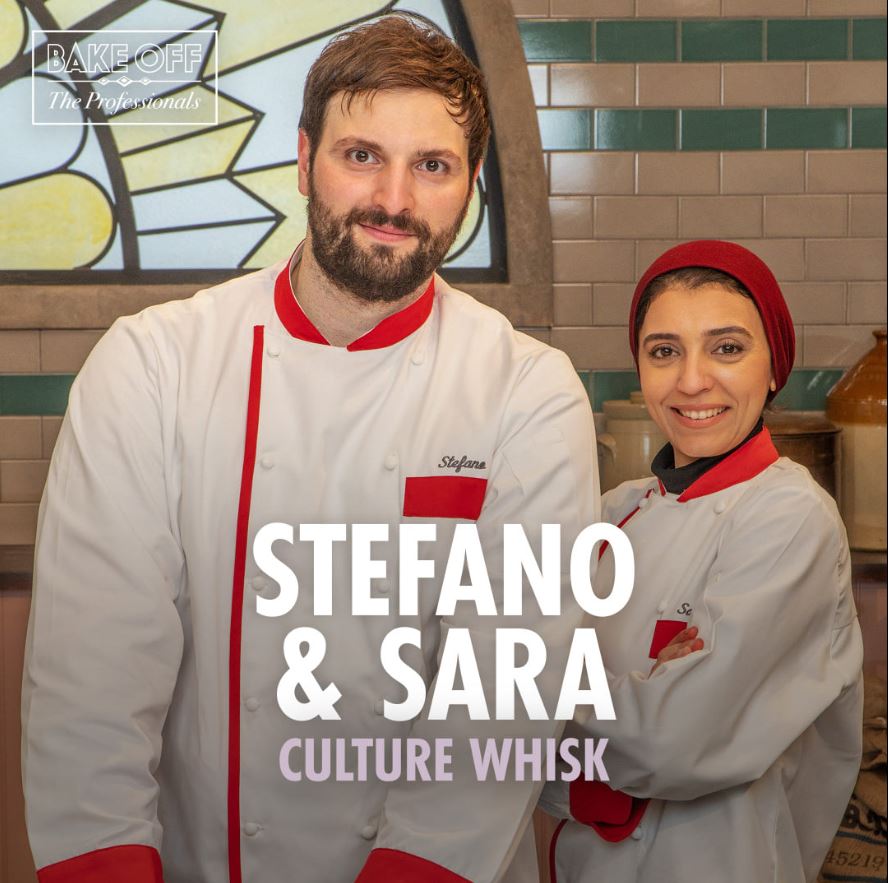 His teammate, Egyptian Sara, is a self-taught patisserie chef who has had her creations put on display at the V&A.

The pair are firm friends, and together set up their Youtube channel ‘Culture Whisk’ to share recipes.

When is Bake Off: The Professionals 2021 on TV and how can I watch it?

In each episode the new teams must summon up all their patisserie prowess to wow the judges and stay in the competition.

Twelve teams of pastry chefs from restaurants, hotels, and small businesses in a bid to take home the trophy.