KATIE Price raked in more than £5,000 for just seven hours' work thanks to her virtual Girls Night In Tour.

The star, who was declared bankrupt in 2019, has successfully rebuilt her career over the past year and her latest venture brought in lots of cash. 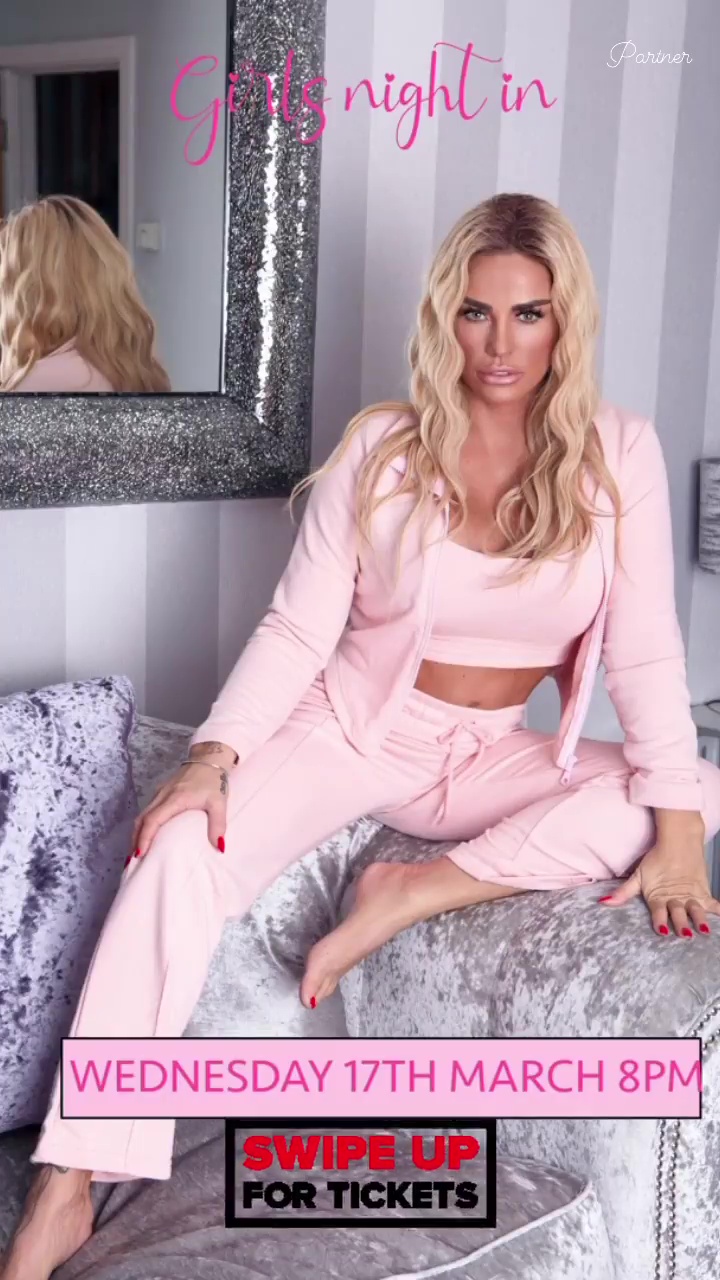 Katie's sold out seven-night run saw her sell 25 tickets for each of her hour-long Zoom shows at a cost of £30 per person.

In total the laid-back and candid evening shows made her £5,025.

Katie's boyfriend Carl Woods is also getting in on the lucrative online shows, recently announcing his own ticket-only No Holds Barred fan Q&A.

Carl, 32, who has been dating Katie since June last year, promised fans there would be "plenty of banter".

Mum-of-five Katie was declared bankrupt in November 2019 after failing to pay back spiralling debts. 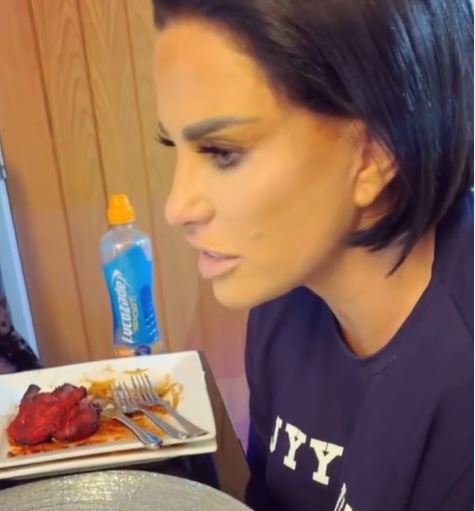 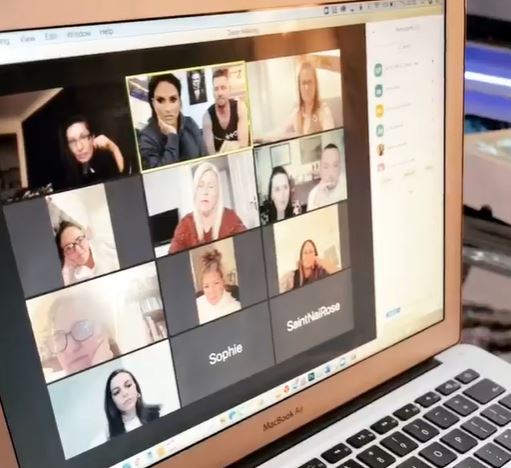 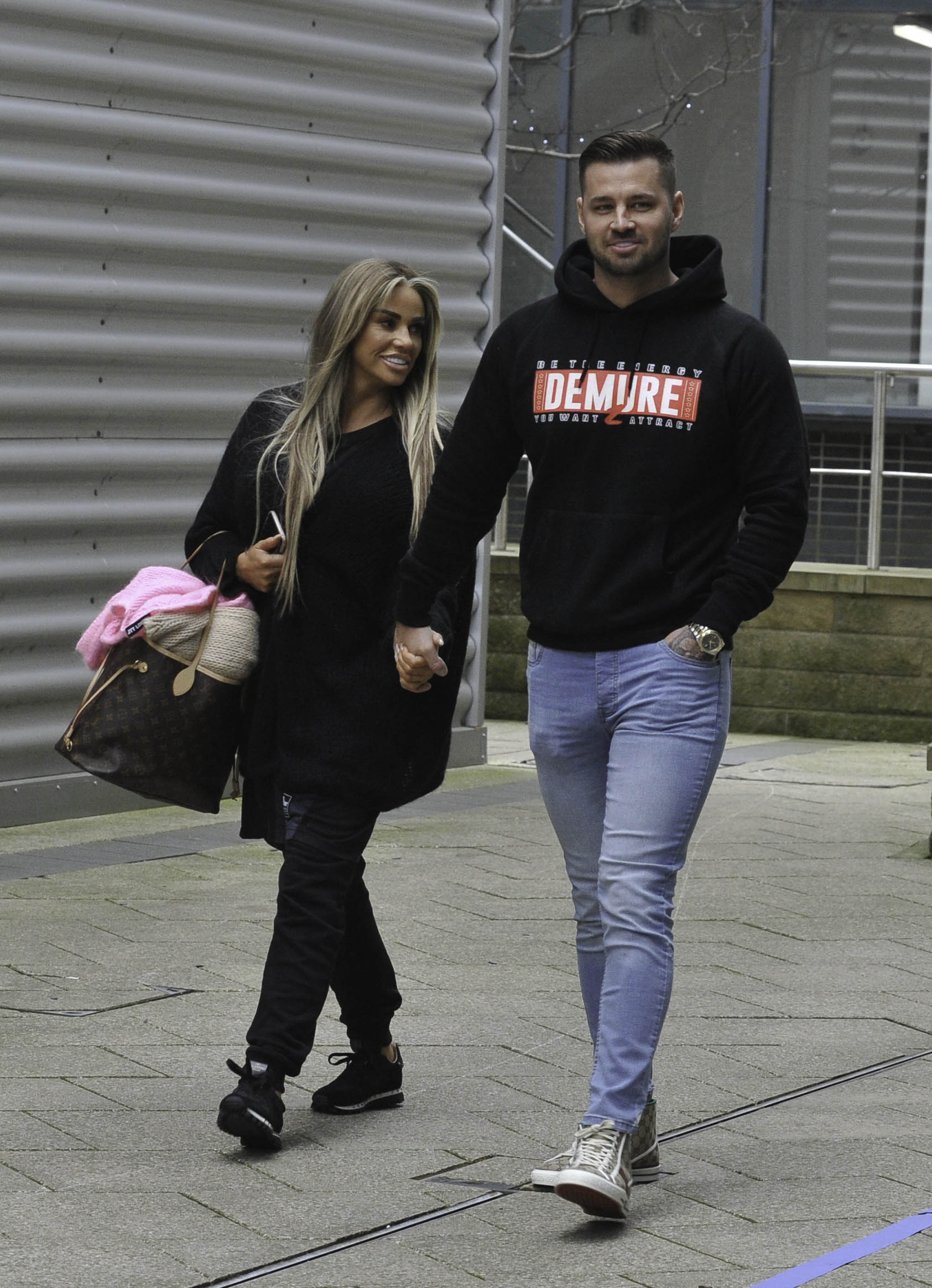 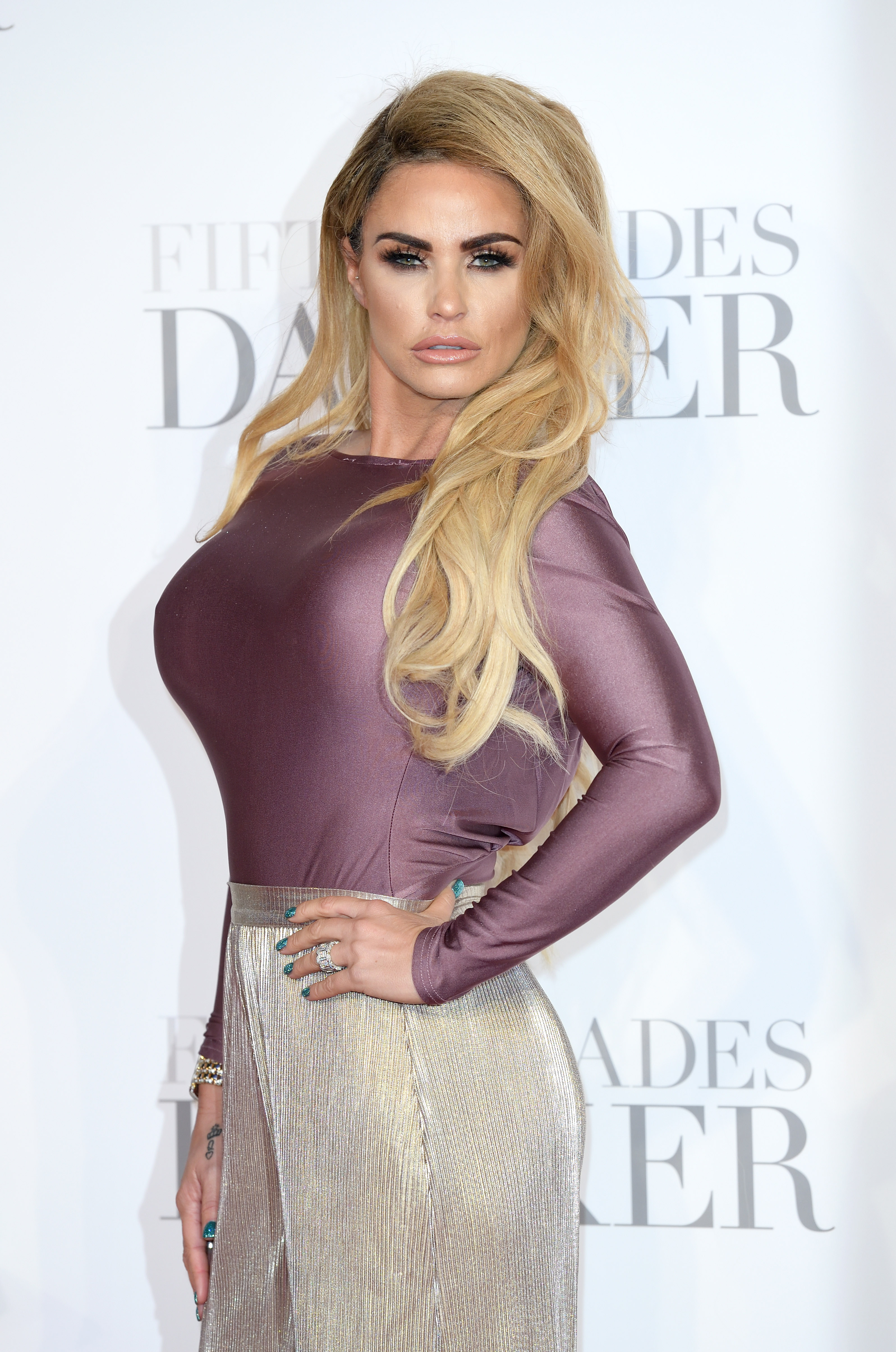 The 42-year-old was supposed to be paying off £12,000 a month to her creditors after taking out an individual voluntary arrangement (IVA) 12 months ago – but failed to do so.

She off-loaded 100 items – from clothes, to accessories, to shoes in just two sales on Friday and Wednesday nights.

The former glamour model had been plugging her jumble sale on app Depop for days on her social media accounts, and items went within minutes of being put up for purchase.

The most expensive sale was a Louis Vuitton scarf that went for £170, an LV purse for £150, a pair of Alexander McQueen trainers fetched £120, and a pink Prada purse was sold for £100.