Following their critically acclaimed 2018 ReOrchestrated tour, Bastille have reprised a selection of songs from their three albums (Bad Blood, Wild World, Doom Days); re-imagining, deconstructing and rearranging their iconic songs with a 20-piece orchestra and choir. 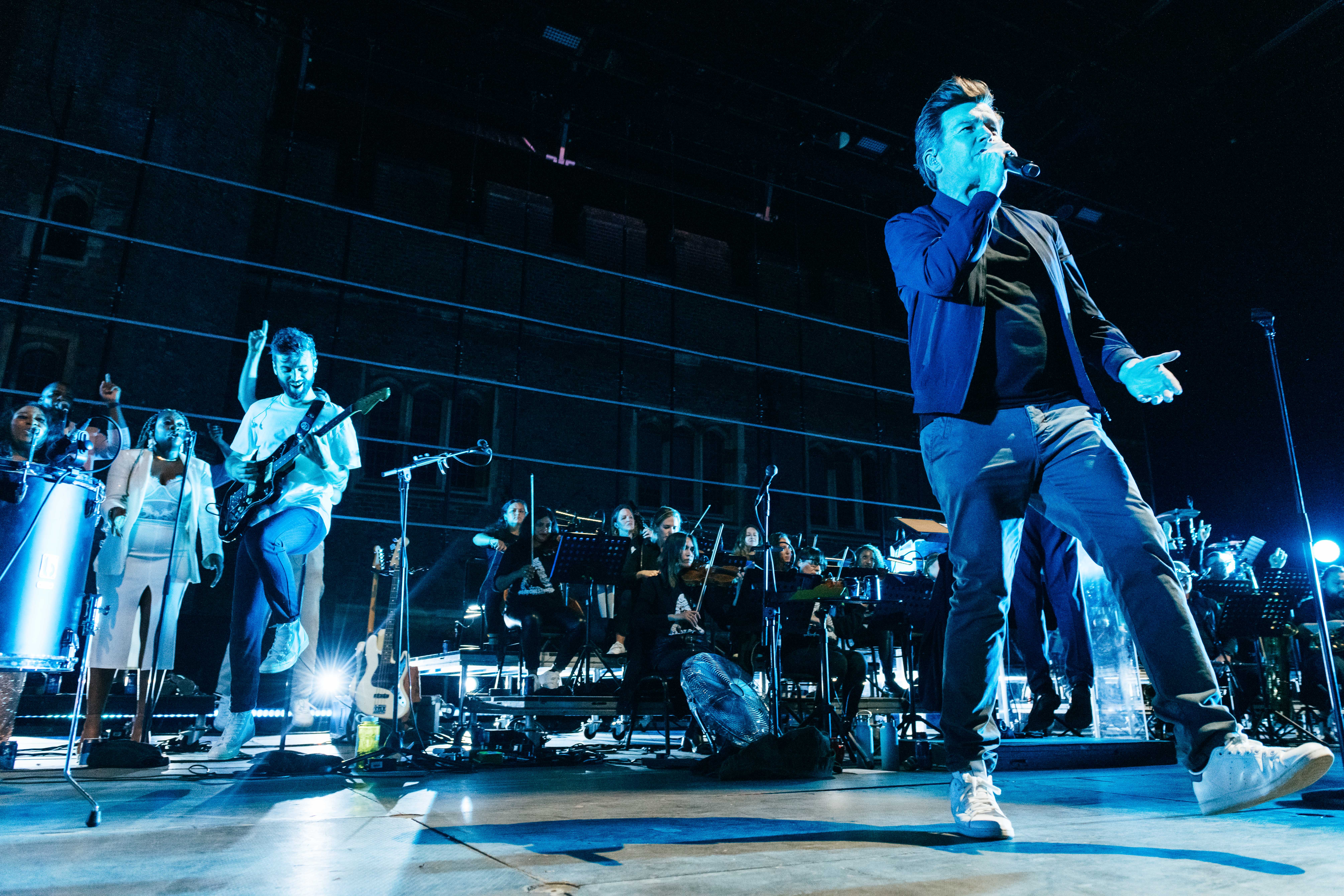 And their set proved a hit with festival-goers last night when they performed a surprise duet of Never Gonna Give You Up with Rick.

Then on Saturday, Tom Jones is back on Hampton Court stage, after a crowd rousing performance in 2018.

Fans of the Welshman can also see him on Monday and Tuesday (August 23 and 24).

Then on Sunday, August 22, Nile Rodgers & CHIC will have the whole Palace on their feet to hits such as Le Freak, Good Times, We Are Family and Let’s Dance on Sunday 22nd August.

Music lovers can also look forward to Lionel Richie, Rick Astley and George Benson coming to Hampton Court Palace Festival in 2022, when the festival returns to its usual month of June. 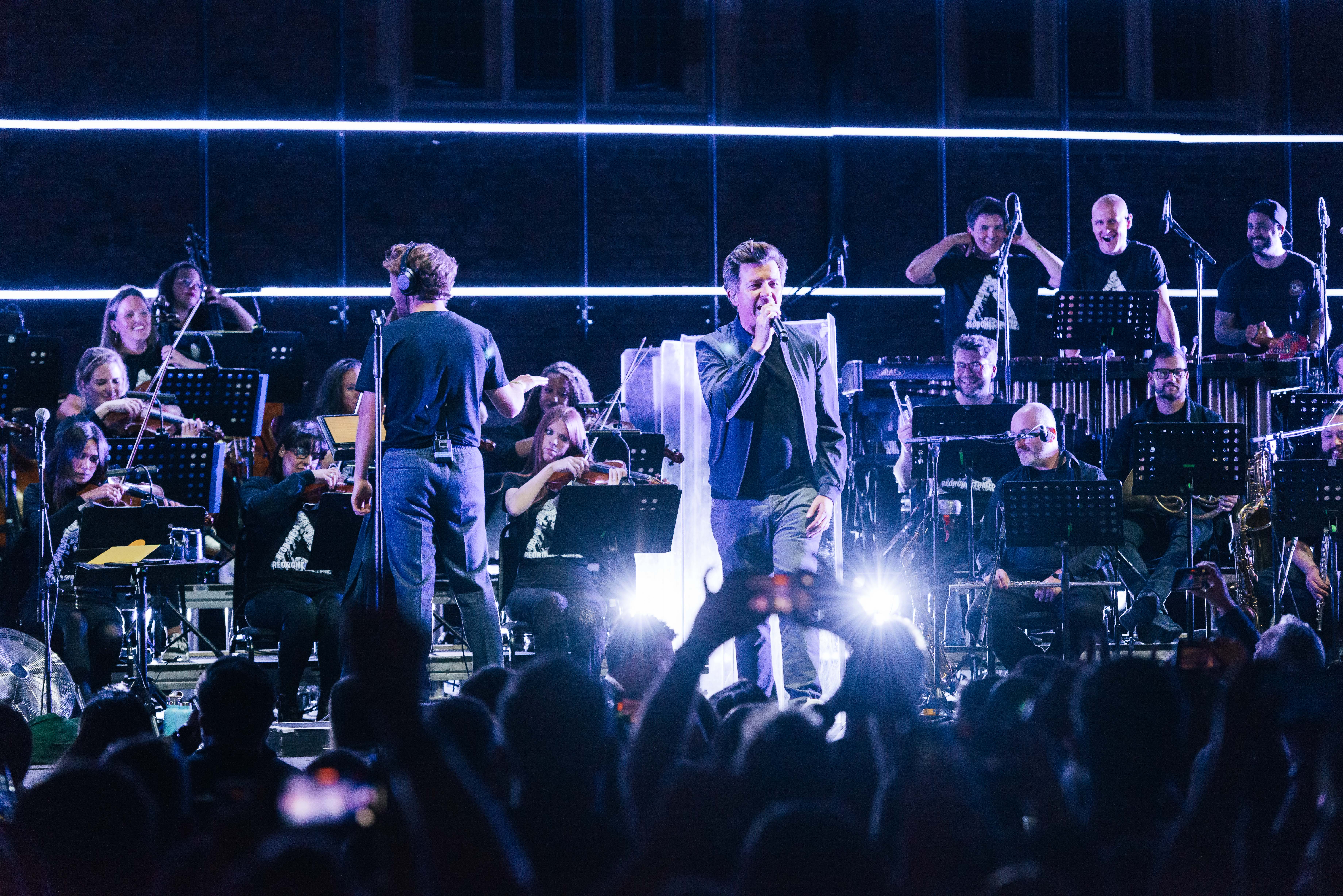