Dark, emotional thrillers are sometimes quite frequent in cinema, but Bay of Silence attempts to do something a little more unique. The film follows Will (played by Claes Bang) chasing down his wife, Rosalind (Olga Kurylenko), who seems to have disappeared with their newborn baby. While Will struggles to deal with the thought of his wife and child being kidnapped or running away, a dangerous and horrifying story unfolds, throwing him straight into the mix of something nobody would want to be a part of.

The horror film at first feels like it is going to take a supernatural turn, before things become quite grounded.

Without spoiling anything, a supernatural twist would have been a much easier watch, as the reality of the events that take place are truly stomach-churning.

Express.co.uk recently caught up with Claes Bang on the film, and how he brought one of the film’s most shocking scenes to life – but don’t worry, there won’t be any spoilers here.

First, on why he wanted to take on this project, Claes confessed the script’s esoteric nature was what drew him in. 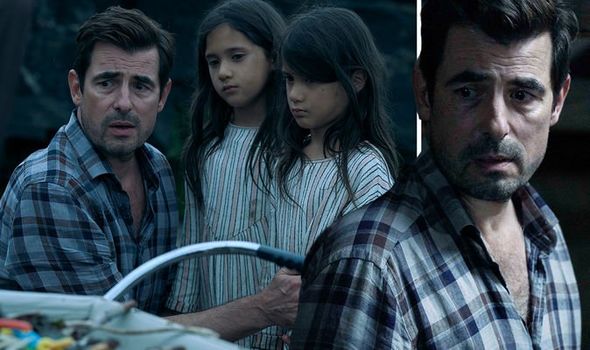 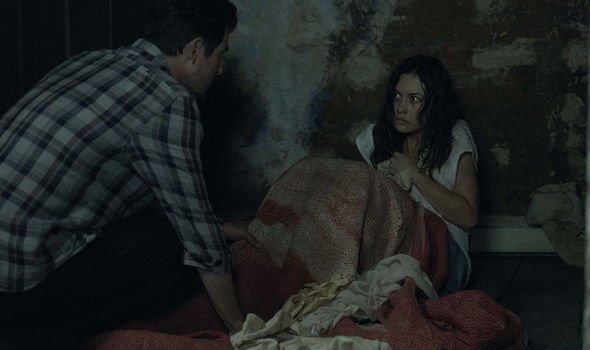 “It was like reading that thriller that you can’t put down. And I was so intrigued by it when I read it, and then obviously some really heavy stuff happens to this character.”

Going on to detail how he brought this scene to screen, and how he created it, Claes explained it was a tough challenge.

“I thought that would be a challenge – to try and get that across. And make that – to embody that – and make that believable.” 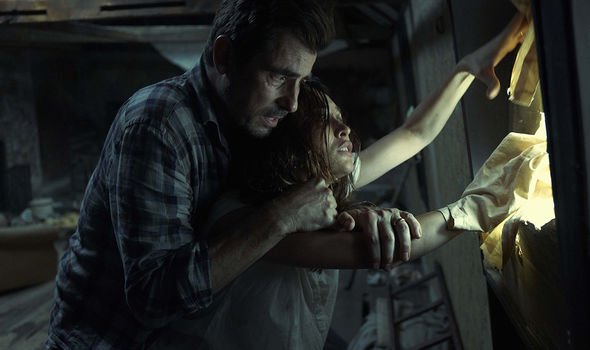 The horrific scene in question comes late in the film, but it certainly acts as the turning point for the journey Will is on.

After the reveal, Will finds himself truly struggling to cope with what he has seen – and Claes explained looking into just how much Will was affected was a big part of the process.

On creating the perfect, devastating scene, Claes said: “In order to get that – to be something you can believe to be palpable for the audience we really worked with ‘so what actions do we want here?’

“How much do we want him to sort of break down? And how do you actually film something like that in order for it to… I think it’s important that you do enough for the audience’s imagination to start going.”

Claes said: “I think it’s quite important that the audience knows [the reveal] perhaps one or two seconds before Will does.”

He continued by talking about how a real life person would react to terrifying news, and adapting that to occur on screen.

Claes went on: “When something really horrible happens to you, I think your brain will try to convince you ‘this is not right, it is not happening’.

“Which sort of delays your reaction a little bit – which is what we tried to do.”

The star was eager to point out that the film’s most memorable scenes were not all down to him, however.

Claes did pile on praise for his cohorts Kurylenko, and indeed Brian Cox – who is particularly haunting.