Home » TV & Movies » BBC News' Naga Munchetty has doubled her pay packet thanks to her side gig raking in £15,000 a time

BBC News' Naga Munchetty has doubled her pay packet thanks to her side gig raking in £15,000 a time

BBC News star Naga Munchetty is celebrating a bumper year after doubling her dosh thanks to her side gig – raking in £15,000 a time.

The former Strictly Come Dancing contestant is one of the political TV heavyweights on the speaking circuit. 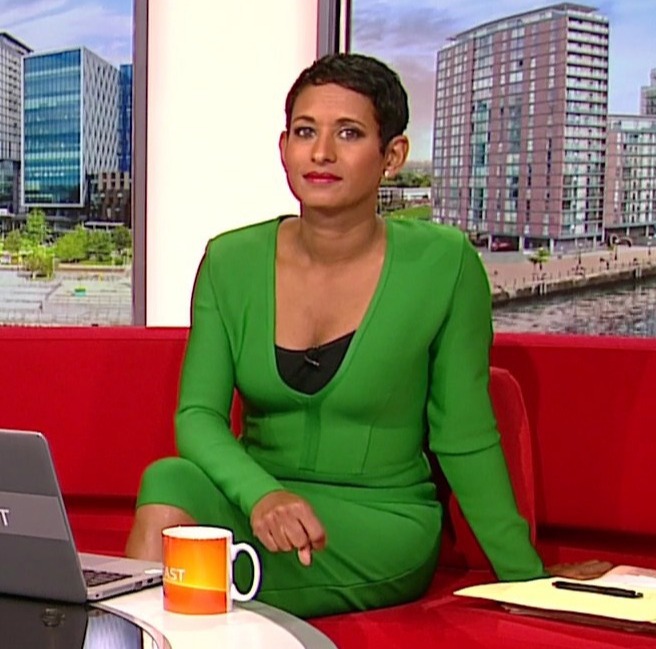 Naga, 46, is on the books of leading international agency Speakers’ Corner and is in demand for jobs like hosting business conferences.

She's currently earning more than £190,000-a-year from the BBC for hosting the broadcaster’s breakfast show but also rakes in up to £15,000-a-time when she's hired to host or speak at events.

Naga has just filed accounts for her side gig firm that show a very healthy second income. 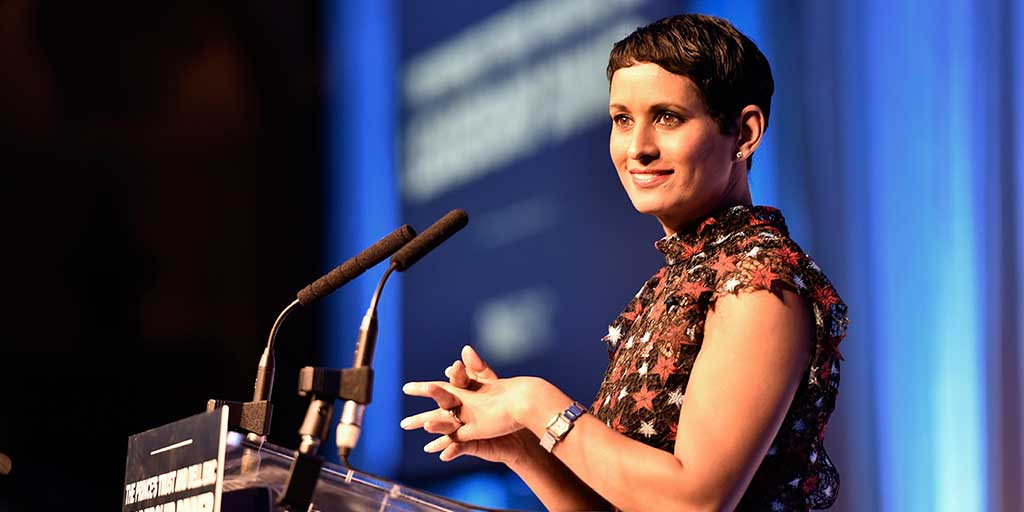 One satisfied client who hired Naga, Dele Blood Cancer, said: “She was fabulous, everything we can ask for, she was so committed with the cause and the night. We can't say enough thank you to her!”

And British Property Federation said: “(Naga) Chaired our conference exceptionally well and was happy and prepared to challenge our panellists.”

However, the TV star has been scolded by the BBC and warned about "impartiality" and "conflicts of interest".

She found herself in hot water with bosses this week after she liked anti-Tory tweets after interviewing Housing Minister Robert Jenrick on BBC Breakfast with co-host Charlie Stayt. 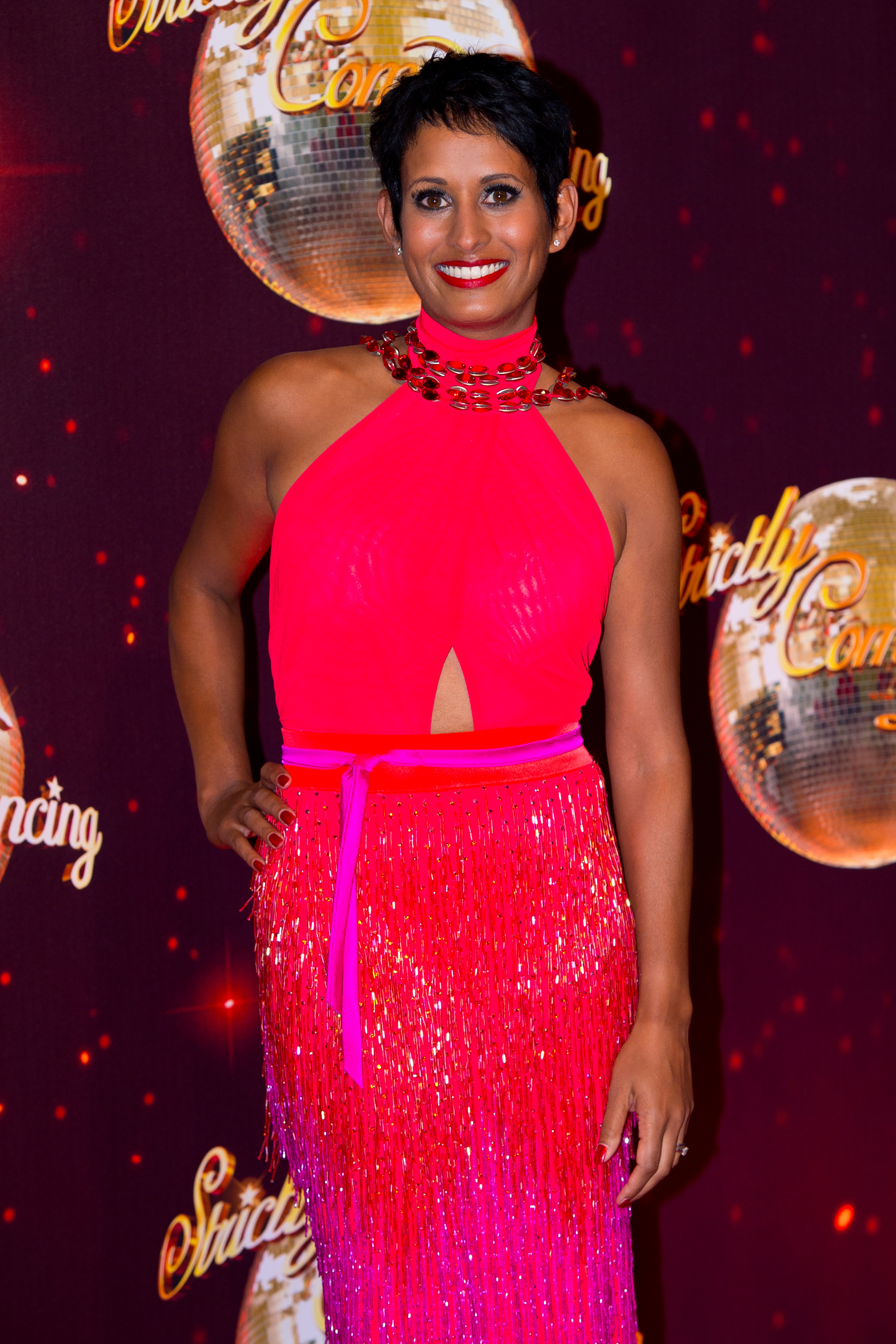 Naga could be heard laughing as her colleague mocked a Union flag draped in the corner of an office while the Minister spoke on the show, and she later liked a series of tweets which said “the flag sh*ggers will be up in arms” and this “should be done every time the Tories roll out one of their talking head ministers”.

Former BBC political attack dog Andrew Neil lashed out at the presenters, writing on Twitter: “Sometimes the BBC forgets what the first B stands for.”

She wrote: “I 'liked' tweets today that were offensive in nature about the use of the British flag as a backdrop in a government interview this morning.

“I have since removed these 'likes'. This does not represent the views of me or the BBC. I apologise for any offence taken.”

Naga was also slammed last year for her choice of moonlighting jobs. 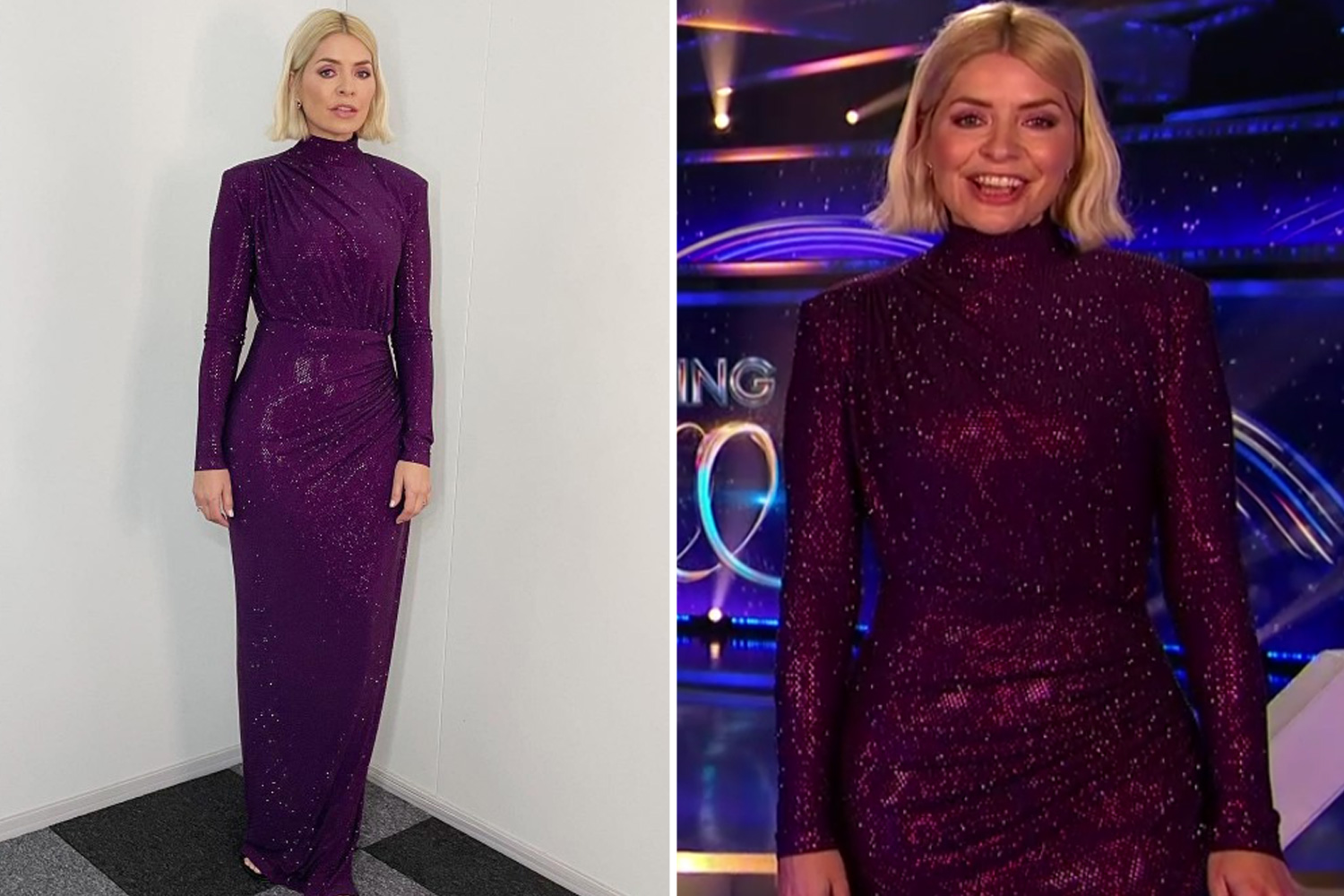 She pocketed a fee for shooting a series of business interviews for banking giant NatWest.

Then earlier this year she was warned about conflicts of interest after she was paid to appear in a corporate PR video for crisis-hit carmaker Aston Martin.

The job caused Naga to be given a second warning about "external engagements".