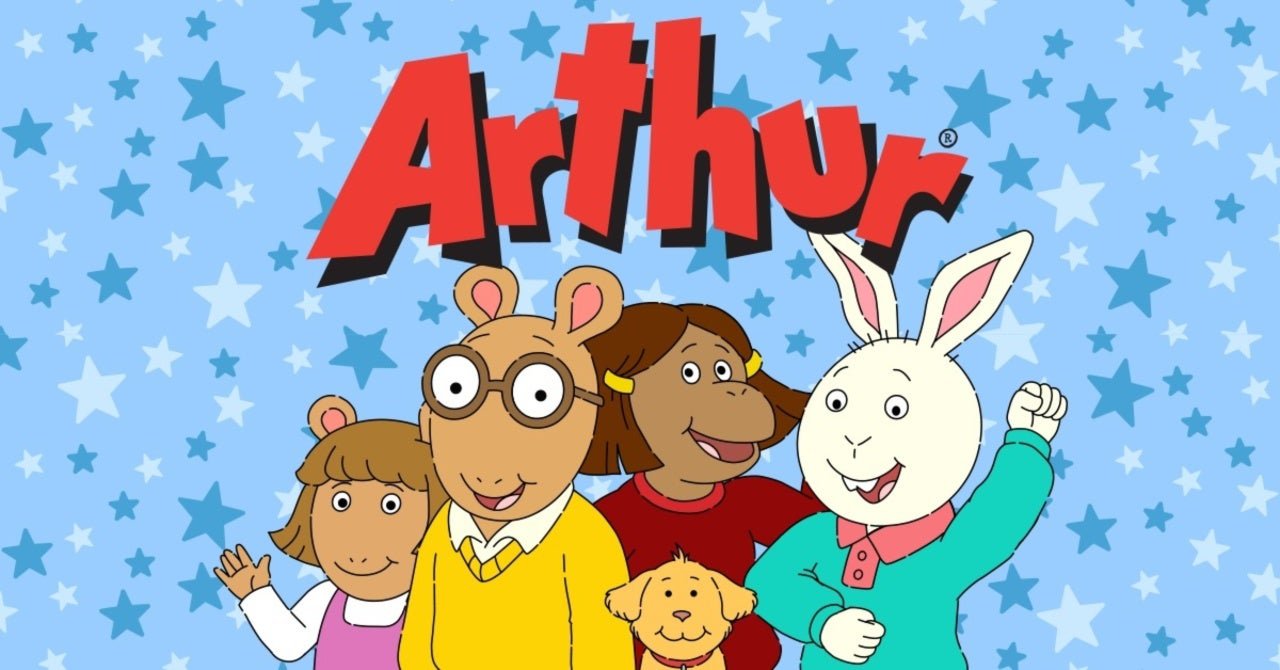 Arthur has been cancelled after 25 seasons leaving fans all over the globe devastated.

The beloved PBS show, which follows the titular aardvark, his family and friends Buster, Francine, Muffy, Binky, and Brain, is the longest-running animated children’s series in American history, having aired 249 episodes since its debut in 1994.

News of its ending emerged during an interview with Kathy Waugh, who originally developed the show from the books by Marc Brown.

Speaking on the Finding DW podcast with Jason Szwimer, she said: ‘Arthur is no longer in production. We had our wrap party two years ago.

‘I don’t know if it was a ratings issue or if it felt like it needed to be retired. To me, it felt evergreen, like it was never going to end but it did end, we finished the last episode, season 25 two years ago.’

It’s been confirmed that the final season of Arthur will in the winter of 2022.

‘Arthur will continue to be available on PBS Kids for years to come,’ Carol Greenwald, an executive producer for the series, told IGN.

‘Producer GBH and PBS Kids are continuing to work together on additional Arthur content, sharing the lessons of Arthur and his friends in new ways.’

Fans have been busy mourning the show’s ending, with many taking the time to remember its iconic theme song Believe in Yourself by Ziggy Marley and the Melody Makers.

‘Since its getting cancelled after 25 years, let’s just agree that the Arthur theme is a banger,’ wrote one.

Echoing the mood of all 90s kids, another added: ‘Arthur has been cancelled and no I’m not ok.’

In 2019, Arthur’s 22nd season casually announced that teacher Mr Ratburn was marrying a male mouse with many praising the LGBTQ+ storyline.

The character’s sexuality was revealed in the episode titled Mr Ratburn and the Special Someone, where Arthur and the gang discovered that the headmaster was engaged.

A number of celebrities have guest-starred over the years, including Matt Damon, Lance Armstrong, Michael Fincke and Joan Rivers.