Home » TV & Movies » Below Deck: Why was Dane Jackson fired on Below Deck?

Below Deck: Why was Dane Jackson fired on Below Deck?

Below Deck: Captain Lee says he would not have Danny back

Below Deck, the hit reality series which takes viewers overseas on Bravo and Netflix, has had some memorable deck hands over the past eight seasons, working under the watchful eye of Captain Lee Rosbach. So what did Dane Jackson do which led him to being fired?

WARNING: This article contains spoilers from Below Deck.

Why was Dane Jackson fired on Below Deck?

Dane Jackson was employed by Captain Lee Rosbach in season three of Below Deck.

He came in shortly after deckhand and second engineer Don Abenante was asked to leave the ship.

Don had been reprimanded for jumping into the water without permission but he didn’t want to deal with the consequences so decided to quit on the spot, much to everyone’s surprise.

This led to Dane being employed but unfortunately, he didn’t last very long either. 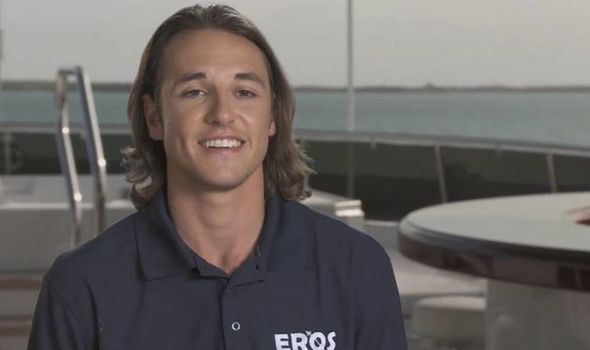 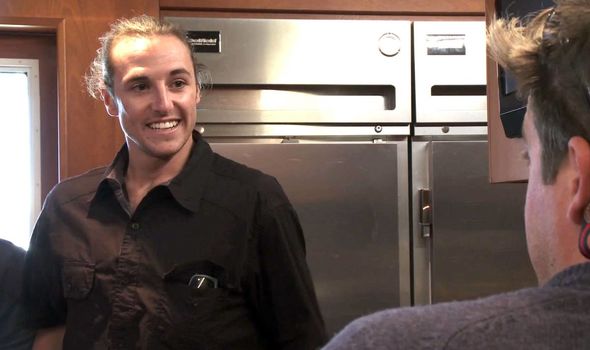 Originally, it was believed Dane could have been Don’s permanent replacement but it wasn’t meant to be.

Dane was drinking a lot while onboard which became a problem for the entire operation.

The issue first started really coming to light when Dane returned to the boat very drunk after he was able to have a night off from work.

This was only the start of the deckhand causing problems though. 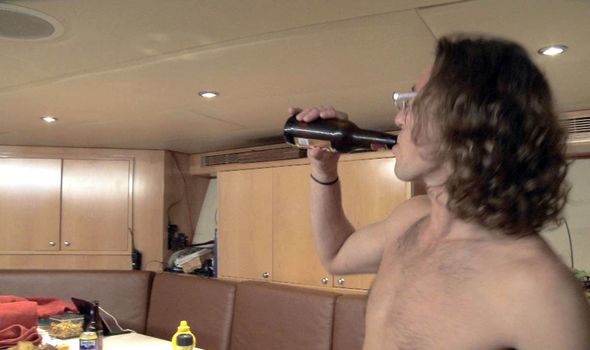 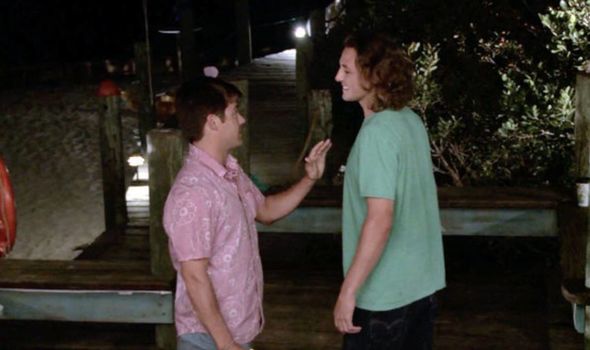 Dane became hostile during a crew getaway to a small island.

He became so aggressive that bosun Eddie Lucas had to step in and separate him from the rest of the crew.

On Lucas’ orders, Dane returned to the boat while the rest of the crew stayed on the island.

The following morning, Captain Lee decided it was time to let Dane go and fired him.

Describing the situation, Captain Lee told All About The Tea: “Dane had some serious social issues, his drinking and complete unwillingness to get along with the rest of the crew, and his total entitlement attitude and insubordination was more than enough to dismiss for cause.”

Despite causing so much trouble, Dane only appeared in four episodes of Below Deck.

Unbeknownst to fans, as well as working on cruise ships, Dane is also a whitewater kayaker.

Back in 2017, he appeared on the extreme sports show Ultimate Rush.

Below Deck has been renewed and will return for a ninth season.

As of yet, details of a release date haven’t been announced by Bravo.

But there are talks of the series premiering sometime later this year.

Below Deck is available to watch on Bravo and Netflix.