Big Brother news: Swaggy C buys Bayleigh a huge present for when she gets home 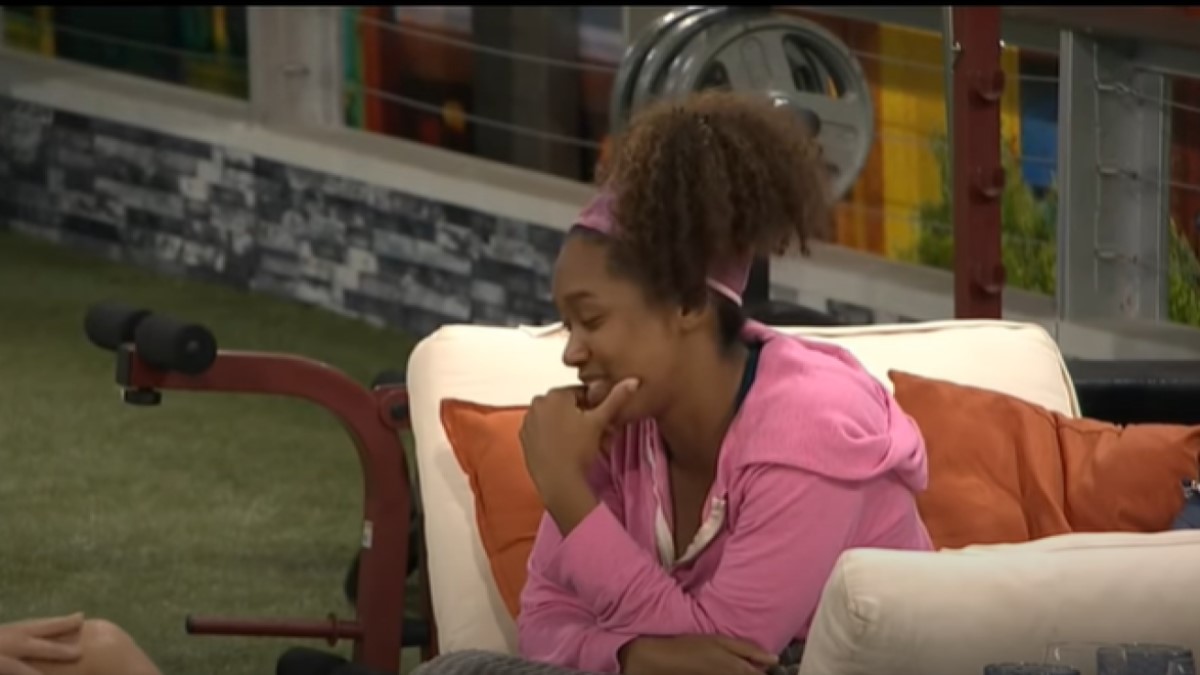 Swaggy C and Bayleigh met as members of the BB20 cast and have since gotten married. Bayleigh returned to play the game again on Big Brother All-Stars while Swaggy C stayed at home.

Recently, Swaggy C posted that Bayleigh is retiring from reality TV after this season of the show. Part of that could stem from the constant racist attacks that the couple has received online.

But that’s not what he has been posting about over the past 24 hours. Instead, he has been talking about getting to see Bayleigh very soon, especially after Christmas Abbott put her on the block.

What did Swaggy C buy Bayleigh?

In the video below that Swaggy C posted online, he is shown making an online payment for a brand-new Tesla.

With the video, Swaggy C posted a caption that reads, “2020 Tesla fo my baby. You deserve it. I love you. @BayleighDaily.”

The video also has some text on it that reads, “Present #1 for Bayleigh. Her own Tesla. Hopefully she comes home Friday to see it.”

Paul Abrahamian told Swaggy that this was “king sh*t.”

Ovi Kabir said that his real name was now Bayleigh.

BB spoilers: Is Bayleigh going to head home this week?

When Bayleigh was nominated for eviction, it started to look like she was in real danger of going home this week. After Christmas Abbott won the Power of Veto, it looked even more like that would happen.

Suddenly, it appeared like Bayleigh could be saved, as Tyler Crispen came to her and said he was going to ask Christmas to use the POV on her and place him on the block as a replacement nominee.

Tyler’s attempt to backdoor himself didn’t end up happening, with fans on social media feeling that it was due to Christmas and show producers talking him out of quitting. But he didn’t tell Bayleigh or Da’Vonne that he was now staying in the game. Christmas didn’t use the POV.

At the next Eviction Ceremony, it is going to be Bayleigh or Da’Vonne heading home, and the current feeling in the house is that Da’Vonne is going to be kept around so that she is a part of the BB22 jury. It all means that Swaggy C could get to see Bayleigh very soon.