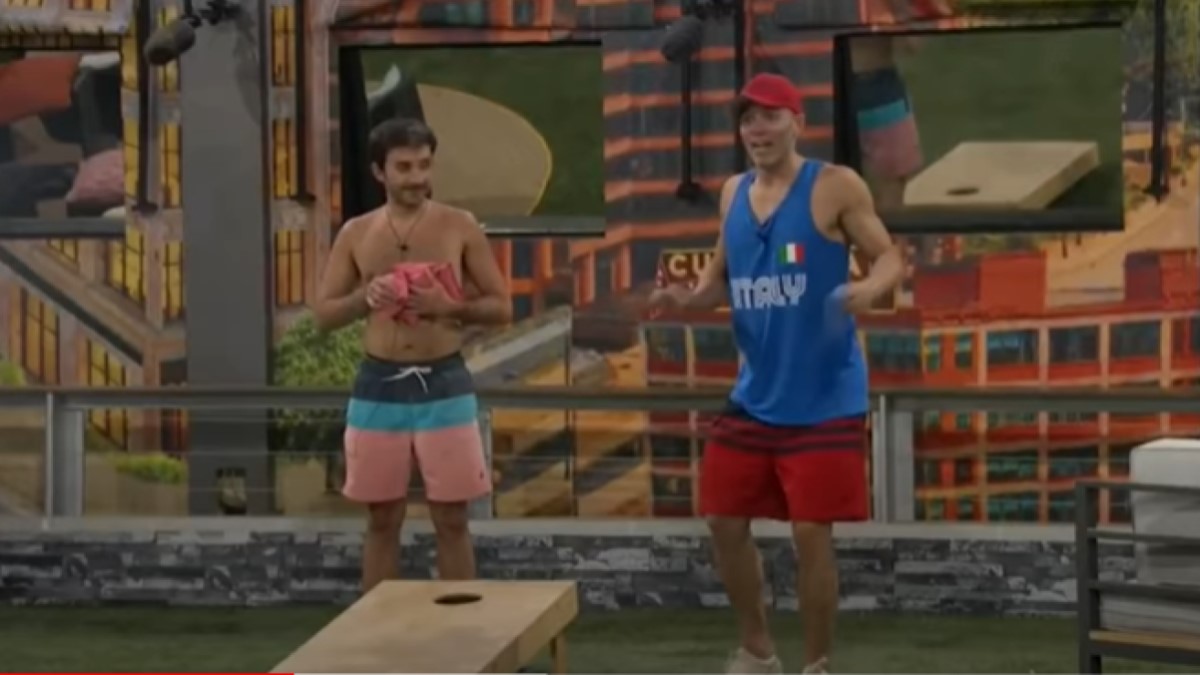 Big Brother veto spoilers now include what the Head of Household will do if the Power of Veto gets used this week. And those plans specify who is going to become the first member of the BB22 jury.

For anyone who has not kept up with the CBS live feeds over the past few days, the following article is going to contain a lot of Big Brother 22 spoilers about what has happened outside of the episodes.

Da’Vonne Rogers then won the Power of Veto, and the house has gone a bit nuts. Tyler threatened to quit the show again and said he is going home instead of to the BB22 jury house if he gets voted out this week.

And Da’Vonne is having a tough time figuring out if she will use the Power of Veto. To get her not to use it, Dani wanted to make up a fake power, Tyler wanted to stage a fake fight to try to make Da’Vonne believe people are against him, and several people have pledged their support to Kevin out loud even though they are aligned with Tyler. A more in-depth breakdown of the situation is here.

What happens if Da’Vonne uses the Power of Veto?

In the last few hours, Dani Donato and Nicole Franzel worked out a plan in regard to what happens next if Kevin Campbell comes off the block.

Dani had a two-step plan, with the first step to do anything possible to make sure that Da’Vonne does not use the POV. Dani doesn’t want to have to nominate someone else and would like to lose either Kevin or Tyler instead.

But if Da’Vonne saves Kevin from the block, Dani has stated that she is going to put Ian Terry on the block next to Tyler. Nicole doesn’t like that scenario, so she is going to work on Da’Vonne and do everything she can to keep the nominees the same.

Who is going home if the POV gets used?

If Kevin is saved and Ian is placed on the block, then Ian Terry is going to become the first member of the BB22 jury. Tyler still has too many supporters in the house, and he would survive in a vote against Ian.

Dani has been doing a terrible job of jury management so far, because she promised Tyler, Kevin, and Ian that they are all safe. One of them is going to the BB22 jury because of her, and they aren’t going to forget it.

Some of the houseguests are convinced that a Double Eviction is taking place this week, so maybe the first jury member won’t be alone for very long.