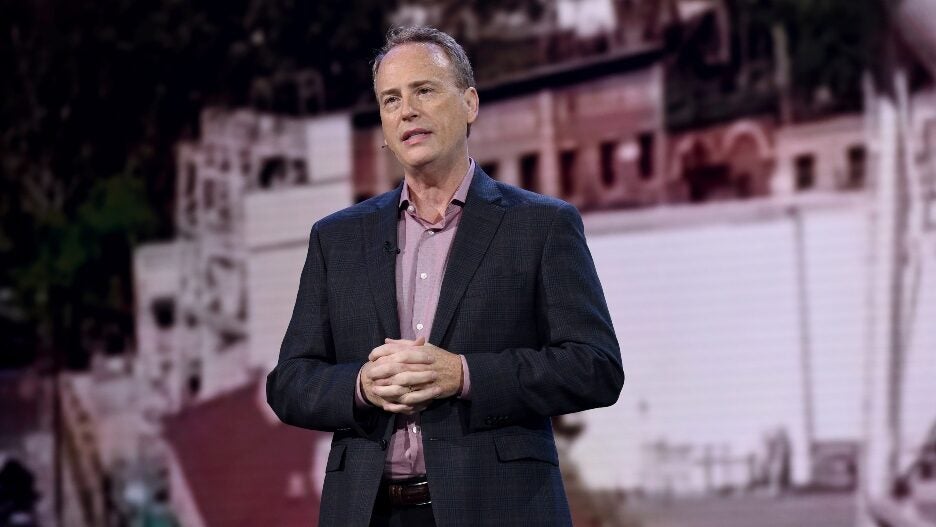 Former WarnerMedia executive Bob Greenblatt is launching a production company and has a first-look deal with Lionsgate.

Jon Wu will serve as a producer and head of filmed content for Greenblatt’s company, The Green Door. Wu comes to The Green Room from Reese Witherspoon’s Hello Sunshine, where he was vice president of film and television.

“I’m proud to welcome Bob to the Lionsgate family,” Lionsgate CEO Jon Feltheimer said.  “During the more than 30 years I’ve known him, he has been associated with some of the most iconic television shows in history, and his creative talent relationships and instincts for great IP are second to none. He brings to our television business a major studio and world-class platform perspective that will help to continue driving our growth.” 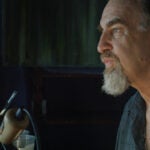 “I’m honored to join Jon, Kevin, Sandra and the whole Lionsgate family in creating premium content for their expanding television slate,” Greenblatt said. “After working with them on hits like ‘Weeds’ and ‘Nurse Jackie,’ this felt like the most fitting and entrepreneurial creative home for my next chapter. I’m awed by their tenacity and track record as visionaries who are passionate about our business. I’m also thrilled to welcome Jon Wu to the new company and I look forward to our collaboration with all of the Lionsgate teams.”

Greenblatt is a former NBC Entertainment chairman who most recently was chairman of WarnerMedia entertainment. He along with Kevin Reilly left after CEO Jason Kilar massively reorganized the company. Since then, he has returned to producing, including NBC’s upcoming live musical “Annie Live!” with Taraji P. Henson, Harry Connick Jr., Nicole Scherzinger and Titus Burgess.

Prior to NBC, Greenblatt was entertainment president at Showtime.