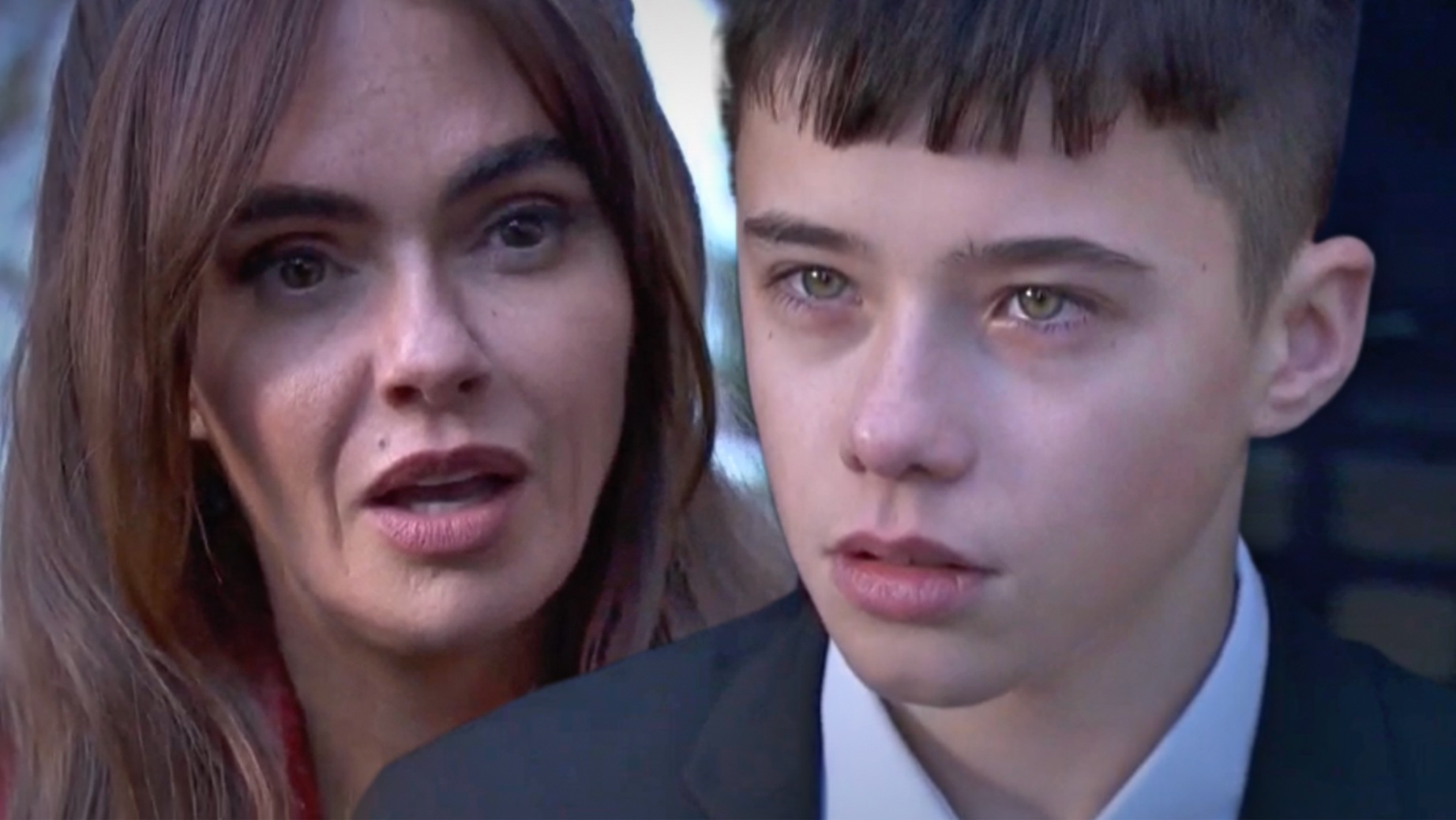 Bobby Costello (Jayden Fox) shocked Mercedes McQueen (Jennifer Metcalfe) one last time in Hollyoaks as he admitted to another murder on the day of his sentencing.

The killer, as viewers know, was arrested for his crimes last year, after he was caught on camera setting a fire at Prince Slice in a bid to kill Felix Westwood (Richard Blackwood), unaware it was DeMarcus (Tomi Ade) inside.

Nobody was hurt, but the CCTV footage captured of the incident would prove to be Bobby’s downfall, as he was subsequently arrested for what he did.

While being grilled by DI Cohen (Ariana Fraval), Bobby admitted to leaving Slyver (David Tag) to die in a fire, as well as being responsible for the murder of Silas Blissett (Jeff Rawle).

Mercedes was traumatised that her son was looking at a life behind bars, and Wednesday’s (January 25) outing of the Channel 4 soap saw her worst fears come true, as Bobby was sentenced for his crimes.

Receiving nine years for the attempted murder of DeMarcus, plus 12 for the murder of Silas, Bobby came to realise that he’d be spending a huge chunk of his life in jail, and he subsequently shared a heart-to-heart with Mercedes, who promised she’d be there for him when he was released. 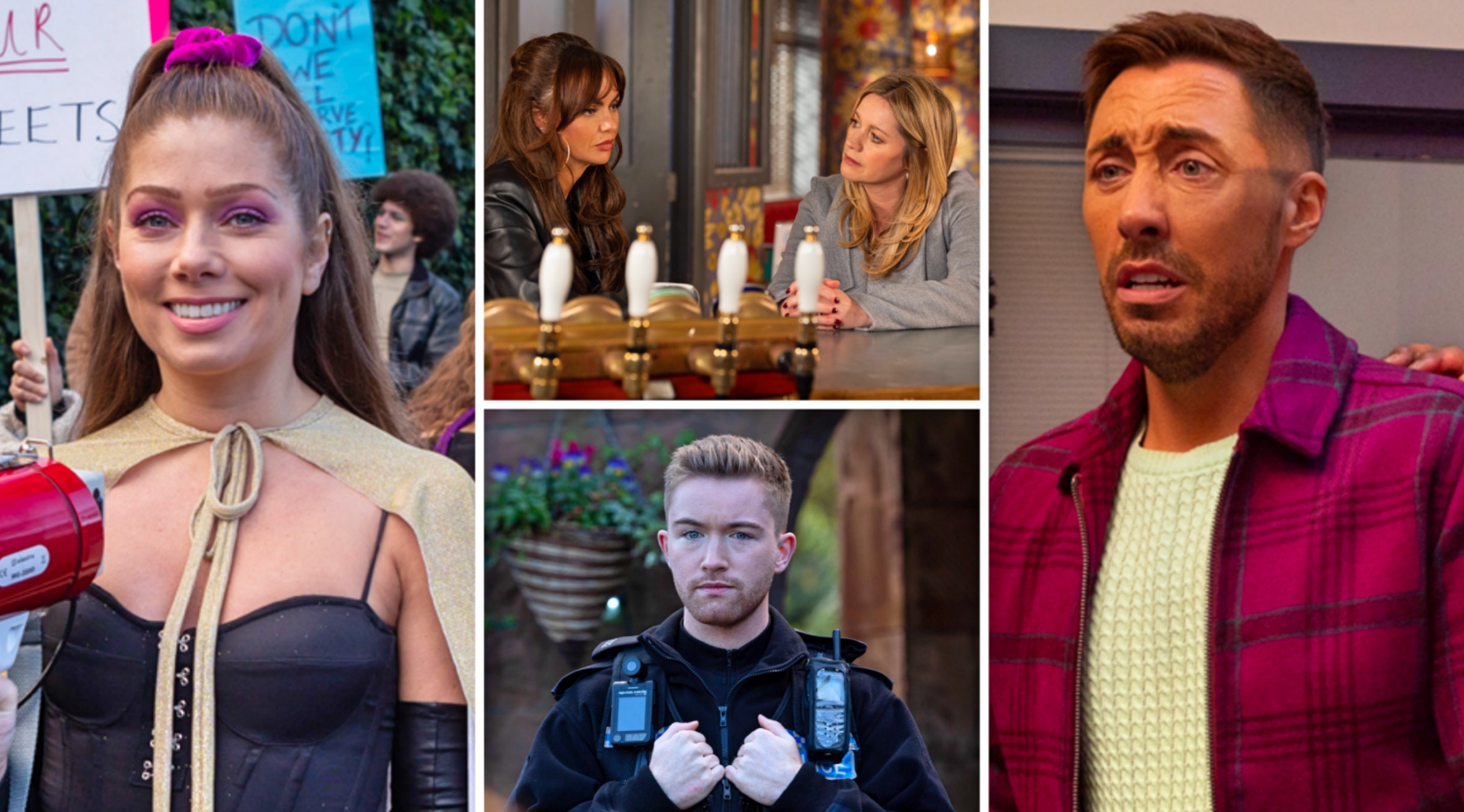 The former landlady of the Dog made it clear that she was proud of him for admitting to all of his crimes, which prompted Bobby to confess to another, revealing that he’d murdered Verity Hutchinson (Eva O’Hara) too!

Verity, as fans will recall, lost her life after killer Bobby crushed her with a bookcase. Her cause of death was thought to be an accident, so this revelation came as a huge shock to Mercedes.

Will Mercedes relay this information to Tony (Nick Pickard) and Diane (Alex Fletcher)?

That would appear to be the case, with the following episode, airing Friday, seeing her pay the couple a visit at The Dog, before dropping a big bombshell on them.

As for Bobby? Have we REALLY seen the last of him?

Hollyoaks continues Thursday January 26 at 7pm on E4, or stream the next episode from midnight on All4.