The Chase host Bradley Walsh welcomed four contestants on to the ITV quiz show and today’s Chaser, Paul Sinha.  While the players weren’t very lucky, viewers blasted the presenter and lay the blame for the team’s failings on him as they suggested he was making “easier” for the Chaser.

Peter was first up to face the Chaser and got the team off to a great start by adding £6,000 to the jackpot prize fund.

Unfortunately, Andy wasn’t able to follow suit and was defeated after earning £7,000 in his cash-builder round.

The Sinnerman was clearly getting into the swing of things as he went on to knock out Belle from the competition. 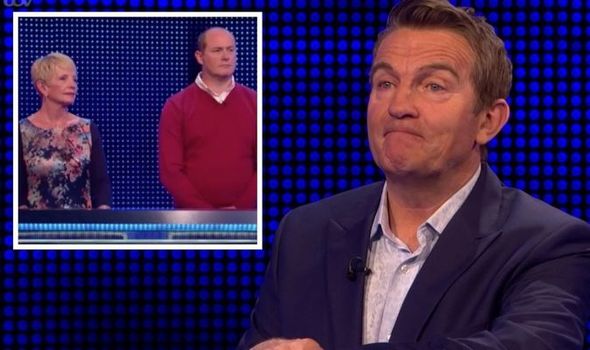 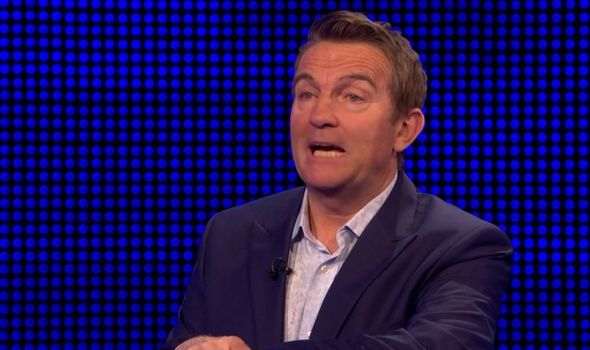 Despite earning a respectable £5,000, she missed out on a chance in the final after a one-question shoot out.

“Questions on Eggheads are easier than these #TheChase,” a second shared. 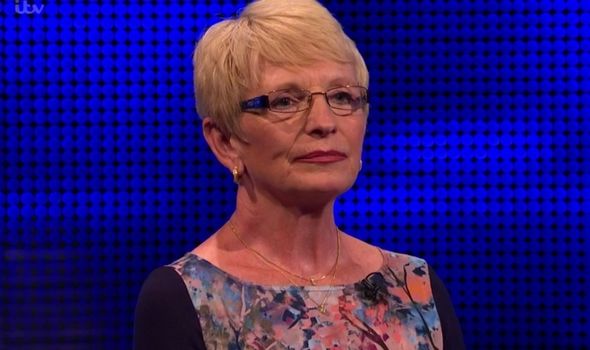 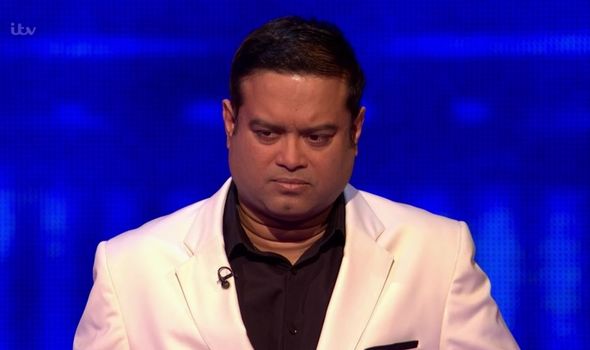 Ursula was the last contestant to face the Chaser and brought £5,000 to the table.

After a nerve-wracking round, the team’s luck improved and she joined Peter in the final.

In the usual fashion, Bradley asked the team which set of questions they wanted out of a choice of two.

Whichever set they didn’t choose would be automatically given to the Chaser.

The pair were only able to answer 14 questions correctly in the final chase, a target that was easily beaten by Paul.

The Chase viewers felt Bradley had made it “easier” for The Sinnerman and blasted the host.

One said: “They are making it too easy for the Chaser #TheChase.”

“Bradley Walsh asks the Chaser their set of questions so much faster than the contestants #fix #TheChase,” another wrote.

Someone else said: “Absolutely no chance for the contestants today #TheChase.”

The Chase airs weekdays on ITV at 5pm.