Bradley Walsh shuts down The Chase player after bizarre offer ‘I’d rather eat my feet!’

Bradley Walsh returned for a special edition of The Chase this evening as four celebrities took on Chaser Mark Labbett. However, when Christian O’Connell cheekily attempted to bribe the ITV host with concert tickets, Bradley wasted no time in shutting the radio DJ down and refusing.

During Christian’s introduction, Bradley quizzed him on his long radio career.

“Absolute FM, with your partner Ritchie,” Bradley began. “What did Ritchie say when you told him you were coming on?” 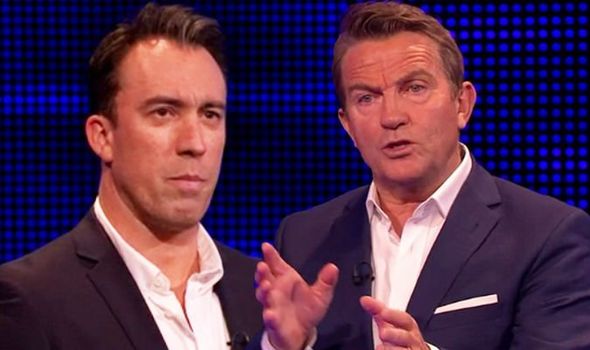 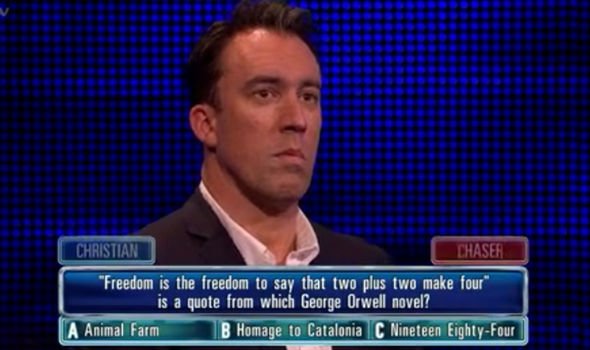 “Literally no one is supporting me today,” he added as his teammates shouted out: “We are!”

“Are you any good at general knowledge?” Bradley asked.

“If it’s about films, music and that’s about it, great. The rest of it? Terrible,” he replied.

The host asked how long Christian had been a DJ and he revealed it had been 19 years. 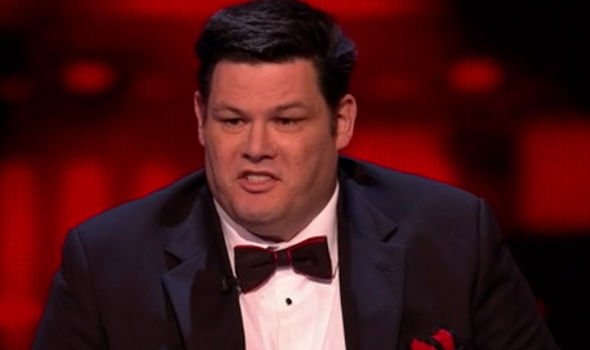 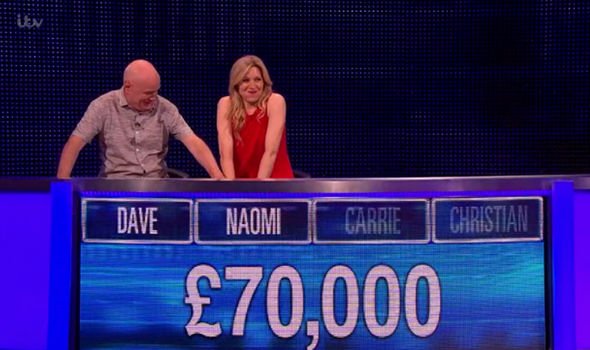 “Do you get a chance to see acts live?” Bradley queried.

“Yes,” Christian confirmed. “And if you help me with the questions I can get you into any gigs you want.”

“Yeah but you do a lot of up-to-date music I don’t need to get into those gigs I’d rather eat my own feet,” the host hit back.

Christian went on to earn £5,000 in his cash builder round but was beaten by the Chaser.

The vocal coach suffered the same fate as Christian but the team’s luck changed when Naomi took to the podium.

Despite answering six questions correctly, Naomi didn’t feel confident taking on The Beast and took the lower offer of £2,000.

The TV presenter secured her spot in the final and comedian Dave followed suit.

After earning £4,000 in his cash-builder round, Naomi urged him to stick with that amount or consider the lower offer to ensure she wouldn’t be alone in the final.

However, Dave took a gamble which luckily paid off as he added £62,000 to the prize fund.

But, the pair struggled to work together in the final and were beaten by the Chaser.

The Chase airs weekdays on ITV at 5pm.