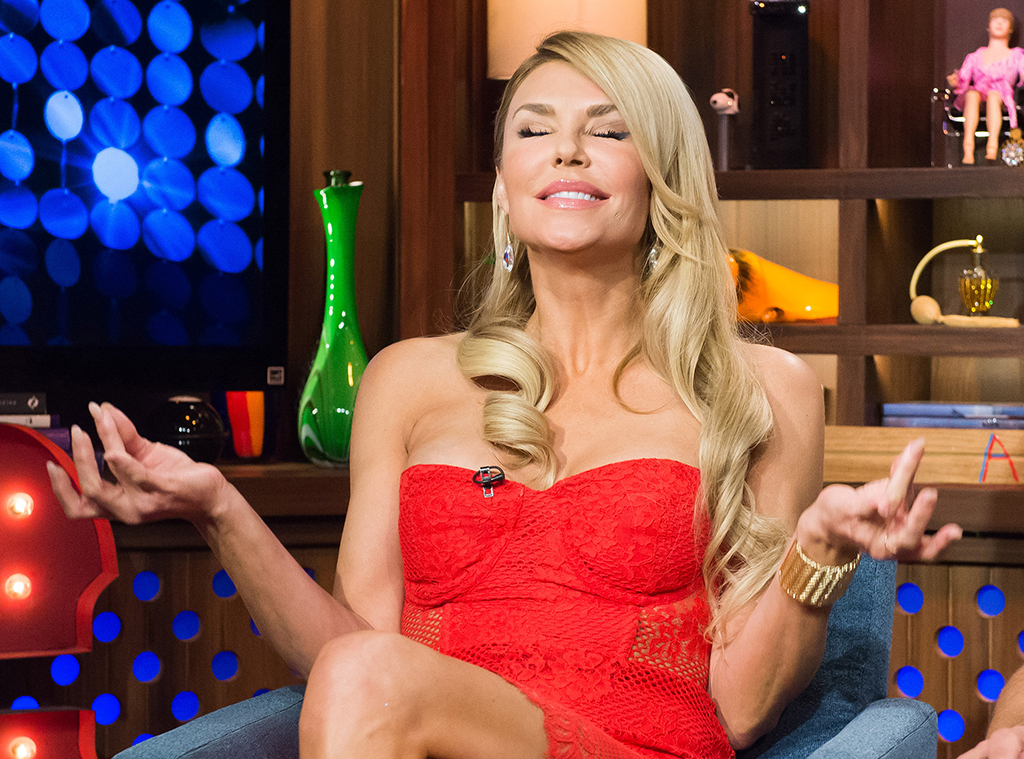 Life isn’t all diamonds and rosé in Beverly Hills these days.

As excitement continues to build for a brand-new season of The Real Housewives of Beverly Hills, one rumored storyline is making some headlines.

Earlier this week, reports surfaced claiming Denise Richards and Brandi Glanville had an alleged months-long affair. While Denise’s rep slammed the allegations, Brandi appears to be addressing them in a new Instagram post.

“When you want to respond but are not ‘allowed’ to…” the Bravo star captioned her shot where she was trying to remain calm during a Watch What Happens Live appearance.

This isn’t the first time that Brandi has teased about some drama brewing in 90210.

Just a few weeks ago, the reality star took to Twitter and wrote, “If you sign up for a reality show, any & all skeletons you have in the closet WILL come out eventually. You can’t have secrets & expect to keep them EVER!!! So it’s just best to be honest #OwnIt.”

And when appearing on E!’s digital series Just the Sip, Brandi said that her involvement in the show remains stressful. 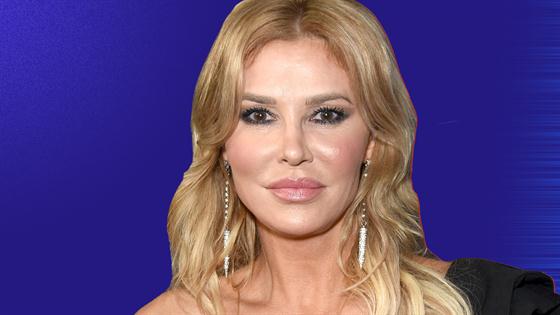 “There’s somebody on the show and she’s not being herself. She’s faking it and she has some skeletons in the closet and guess what? They’re out,” she told E! News’ Justin Sylvester. “I brought them out. Don’t call me a liar because I will ruin your life.”

Ultimately, viewers will have to just watch what happens as they wait for a premiere date and a release of the highly anticipated trailer.

(E! and Bravo are part of the NBCUniversal family)