PHOEBE Dynevor’s flaming hair is a red signal that filming for the second series of Bridgerton is about to begin.

The usually-blonde British actress, 25, who plays redhead Daphne in the Netflix drama, sported auburn locks on her recent flight back to the UK from New York. 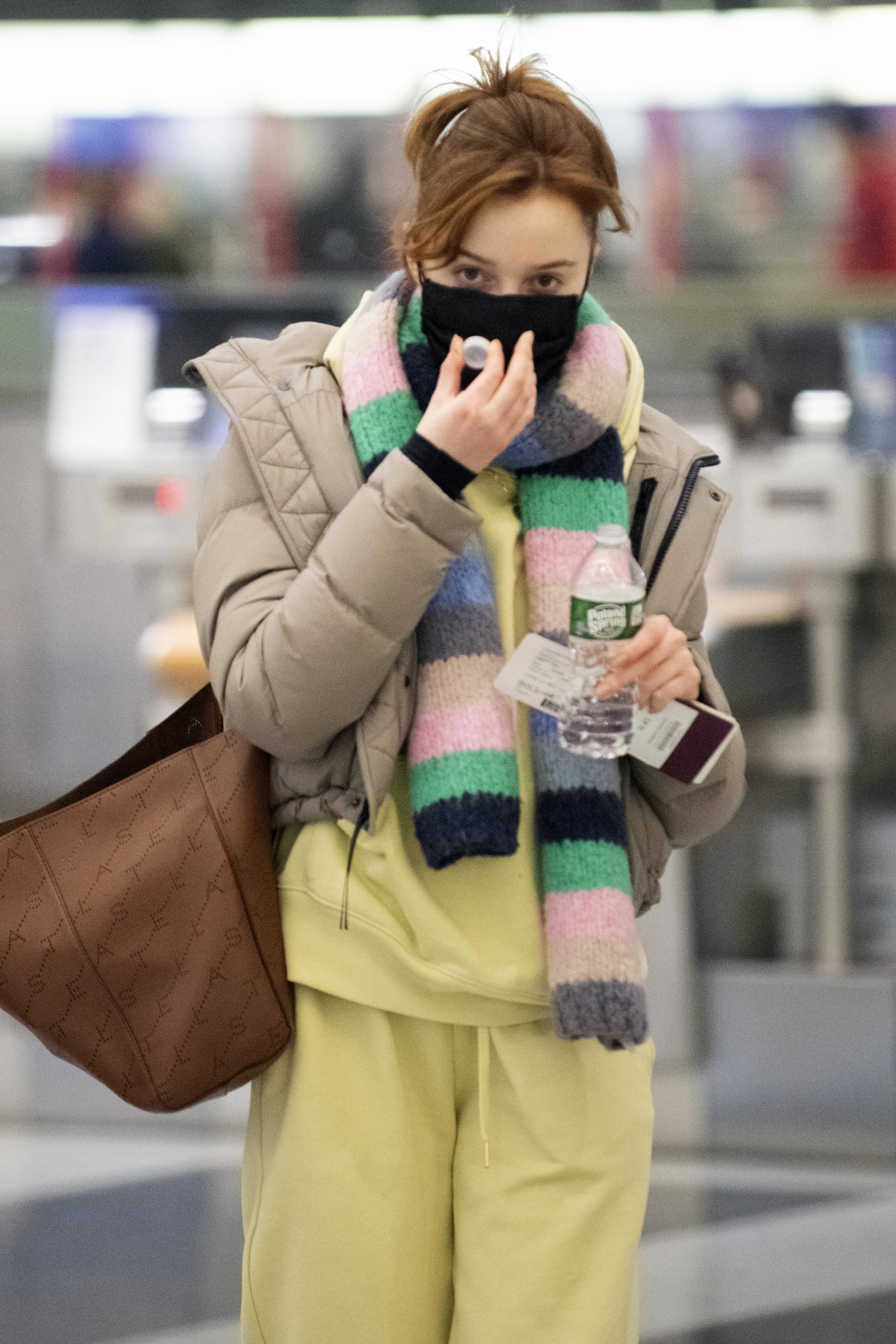 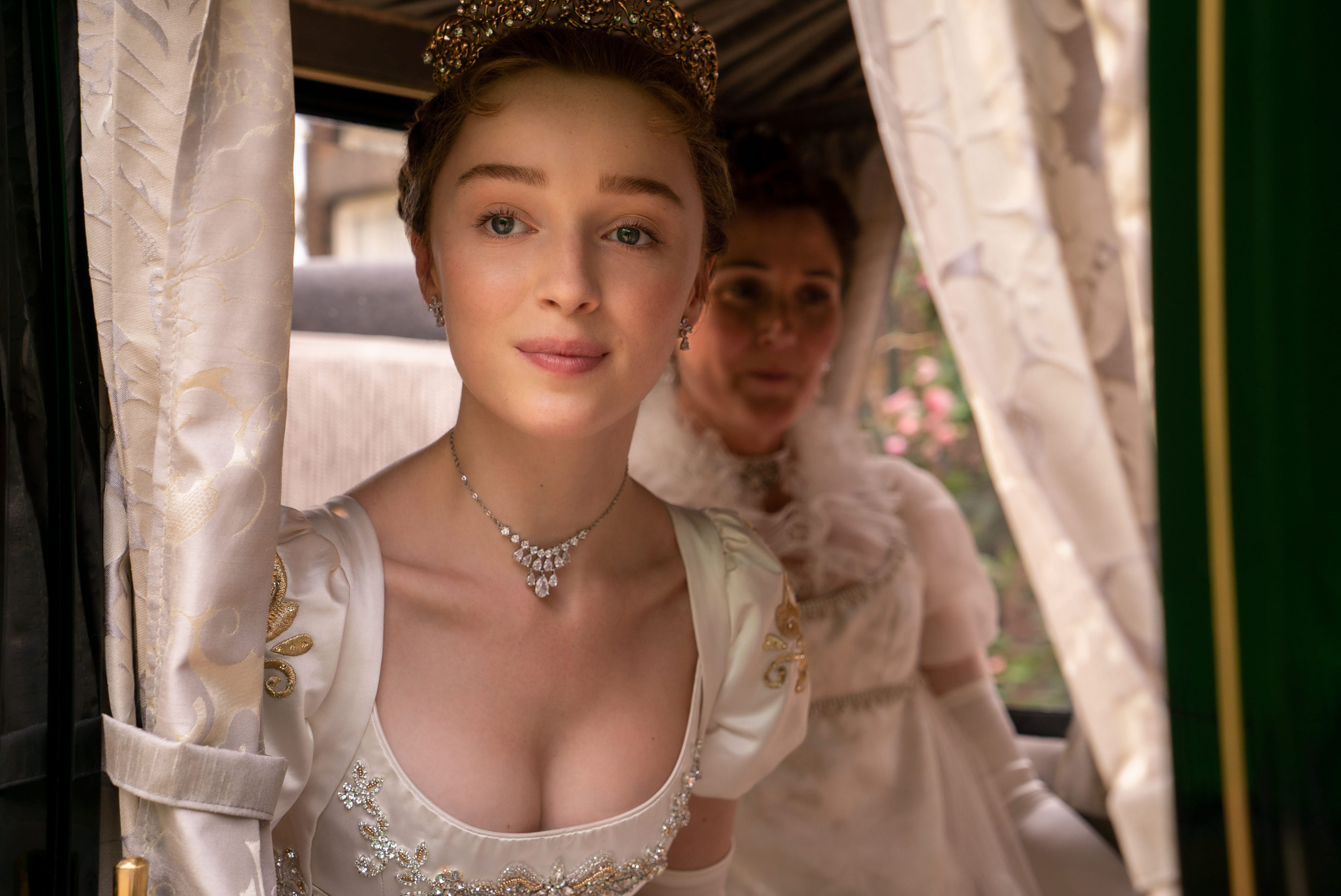 Phoebe was photographed last month jetting out to the Big Apple with her usual blonde hair and is now on her way back to start work on the show.

Since it began last month, Bridgerton has proved a ratings hit for Netflix and has been seen by over 63million households.

Filming will take place at a number of locations around the UK, including at Sunninghill Park Estate in Ascot. 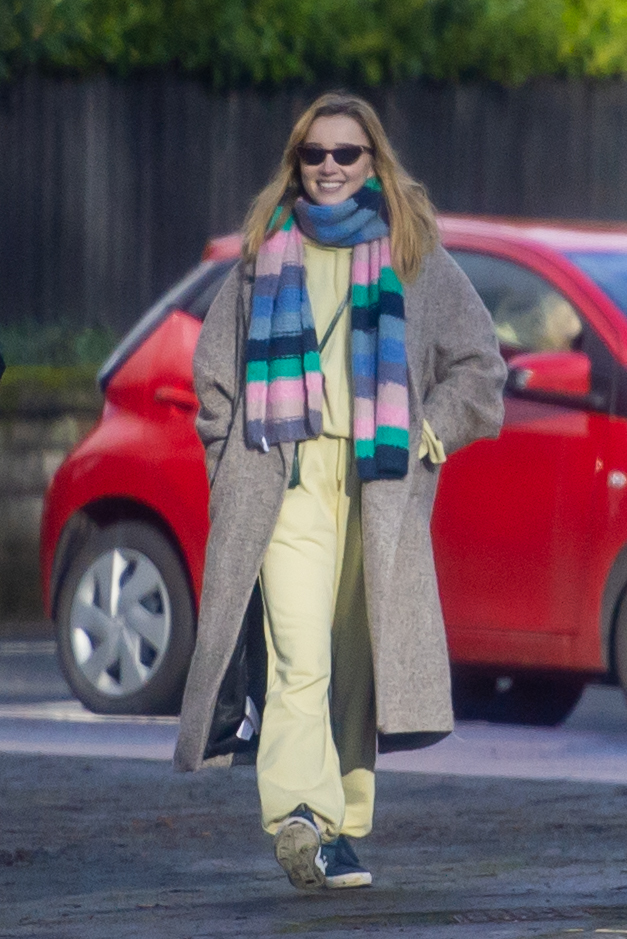 The streaming service was at war with X-rated domains after steamy clips appeared featuring Brits Phoebe Dynevor and Regé-Jean Page.

The pirated scenes from the £5million eight-part period piece have had hundreds of thousands of views.

Many clips have been removed from adult video-sharing platforms while others have been suspended after Netflix warnings. 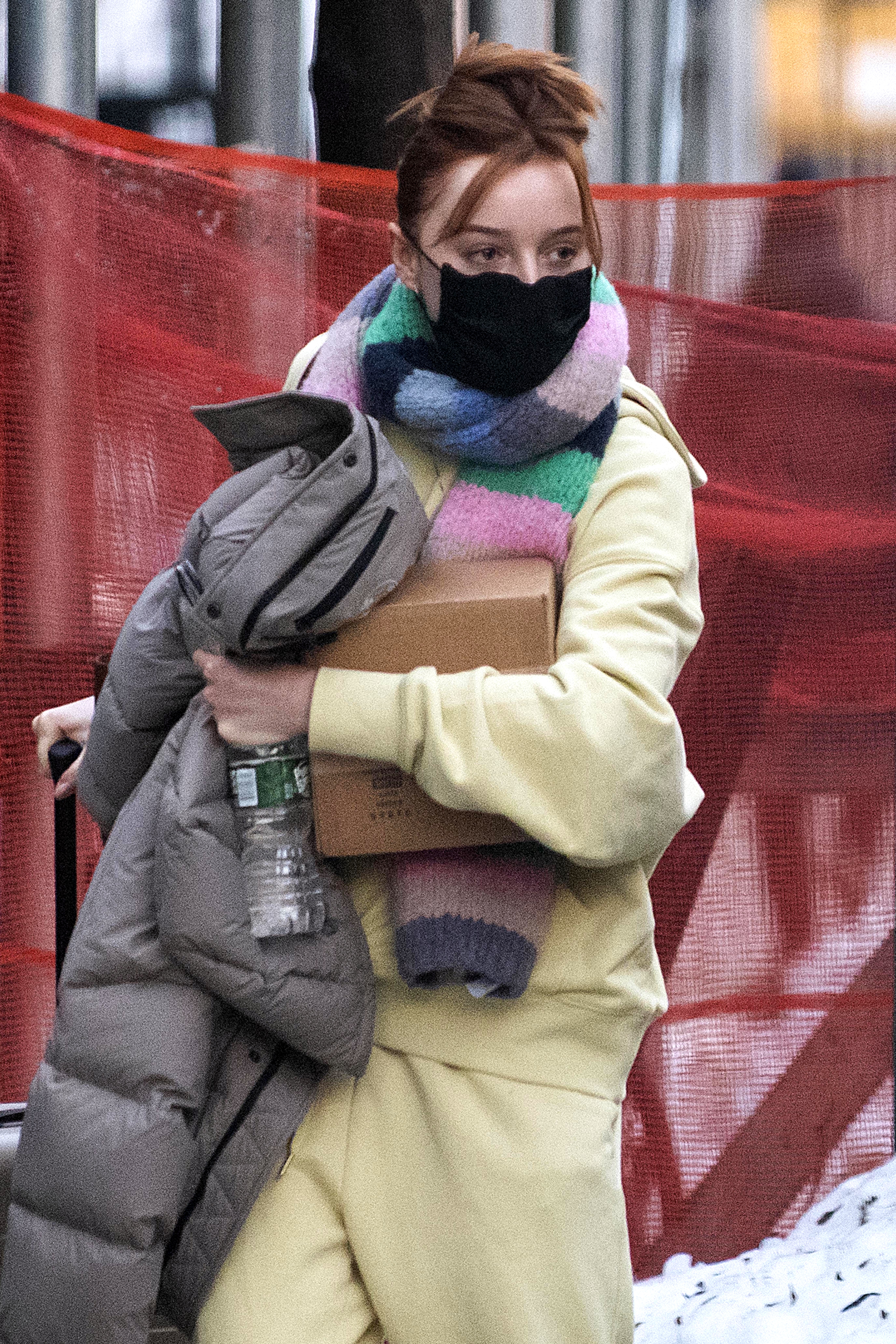 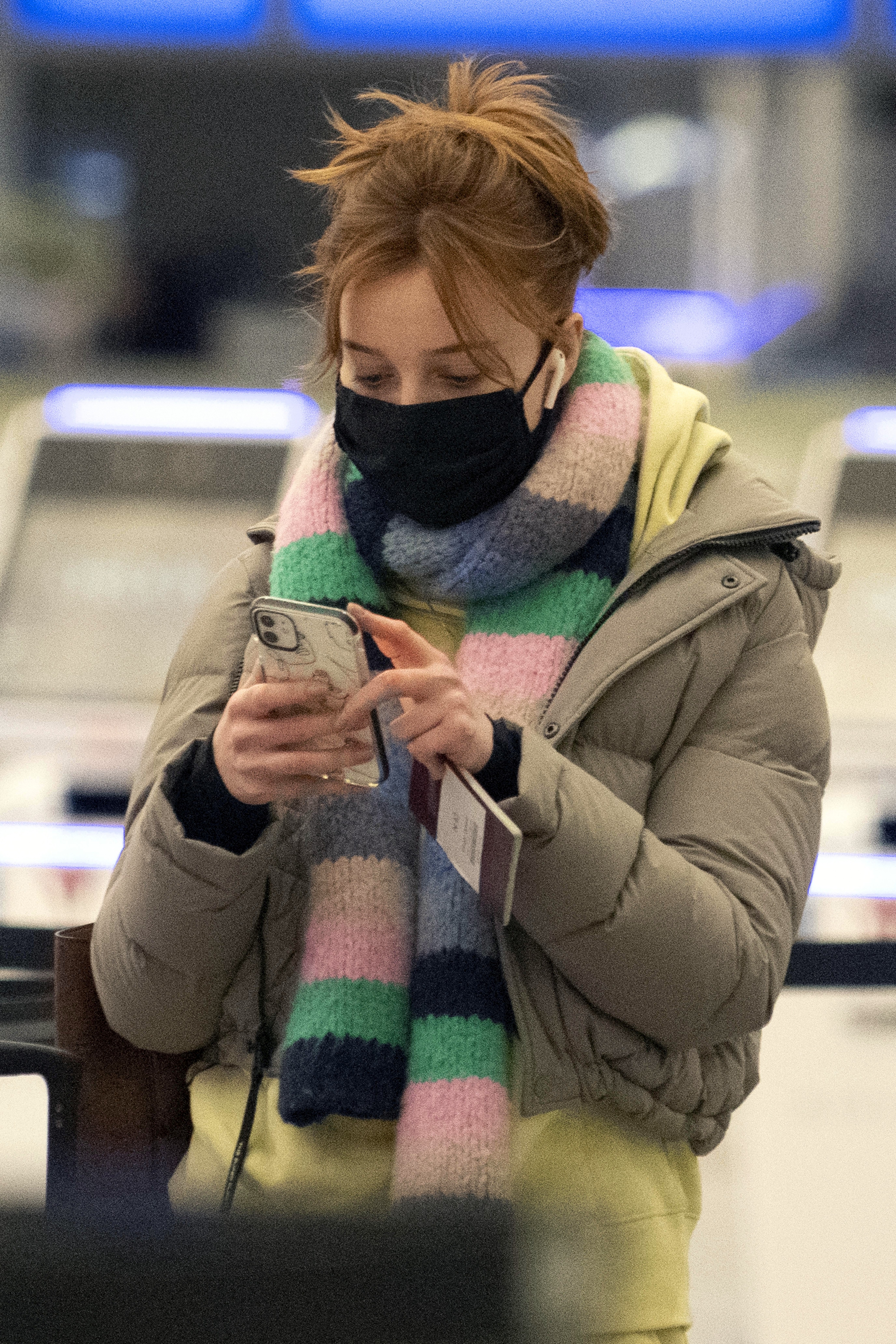 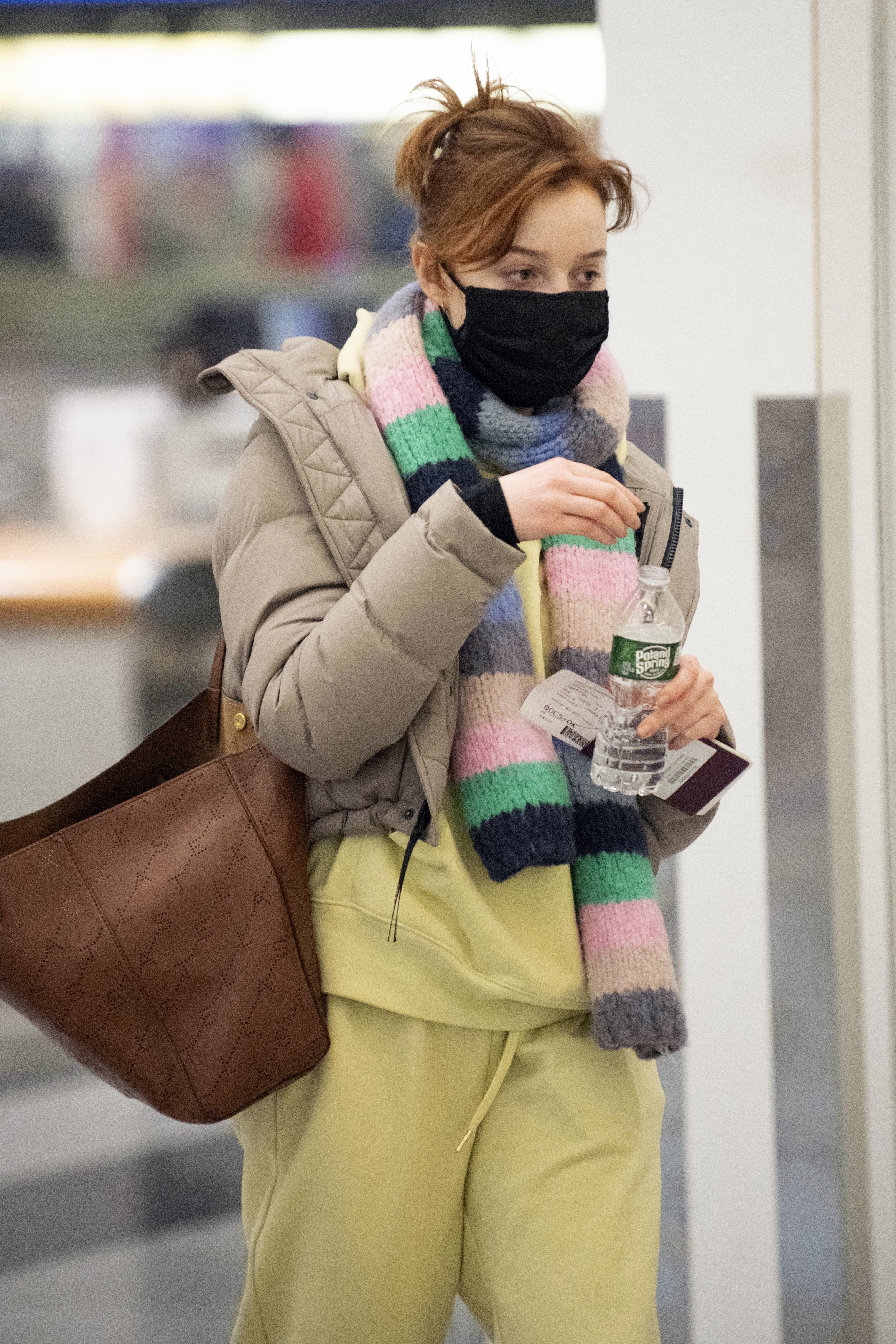 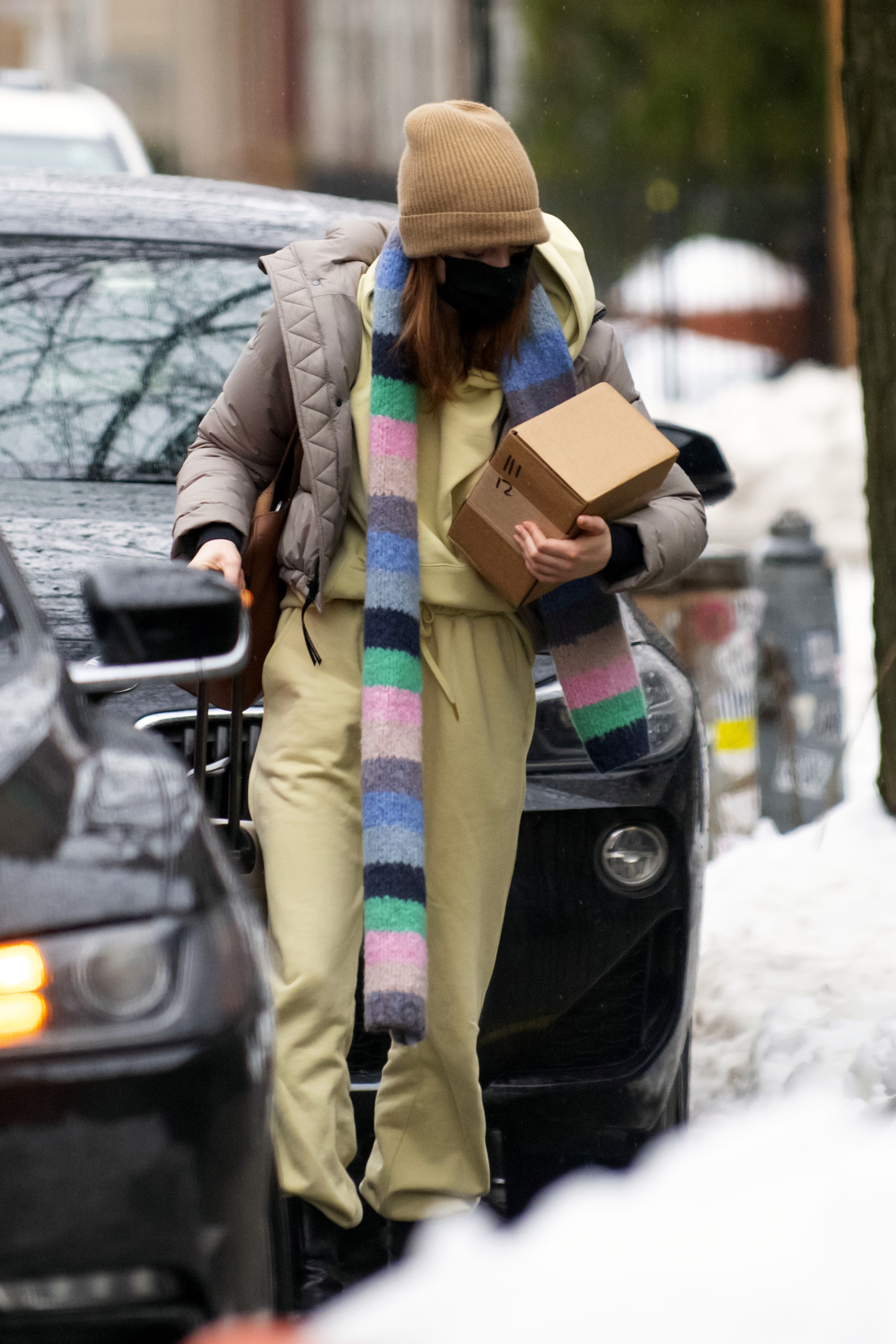