Home » TV & Movies » Britain’s Got Talent 2019 results: Who made it through the fourth semi-final?

Britain’s Got Talent 2019 results: Who made it through the fourth semi-final?

ITV tonight (Thursday, May 30) aired the latest Britain’s Got Talent 2019 results, which saw two of the eight acts from the fourth semi-final make it through to the final. Ant and Dec announced the public and judges’ vote winners in tonight’s BGT 2019 results show. The Britain’s Got Talent 2019 fourth semi-final saw acts like Mark McMullan, Ben Hart and Graeme Mathews compete for their place in Sunday’s final.

Who made it through the third semi-final of Britain’s Got Talent 2019?

Ant and Dec announced that Mark McMullan, Ben Hart and Graeme Mathews were the top three acts in the public vote of the fourth semi-final.

Ben Hart was then announced as the winner of the public vote, who went straight through to the BGT 2019 final.

Ant and Dec then revealed that Mark was second in the public vote, putting him through to the Britain’s Got Talent final. 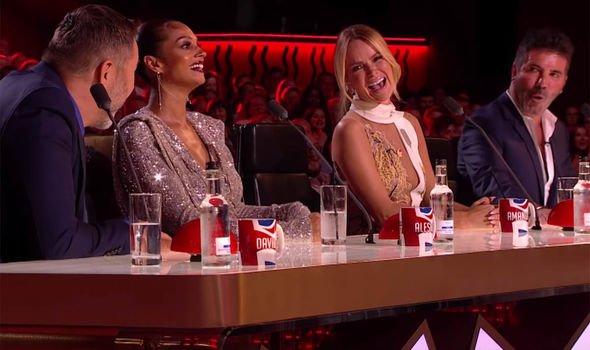 This meant that Ben Hart and Mark McMullan joined the six acts who had already won places in the Britain’s Got Talent 2019 final, who are:

WHO IS THROUGH TO THE BRITAIN’S GOT TALENT LIVE SHOWS? 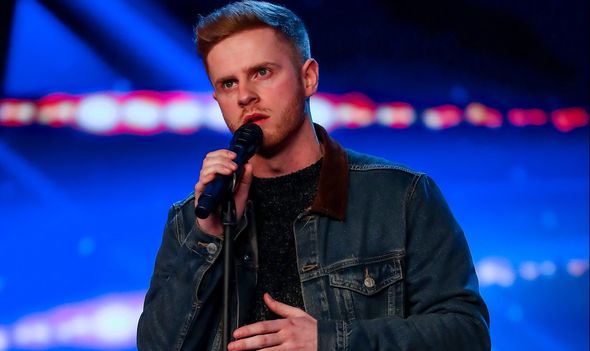 The full line-up the fourth Britain’s Got Talent 2019 semi-final was as follows: 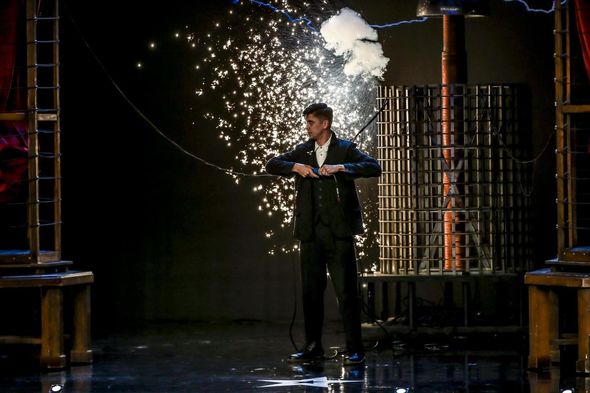 According to Oddschecker, the octogenarian singer is 11/8 to win the £250,000 prize plus the chance to perform at the Royal Variety Performance.

The favourites to win semi-final four were Mark McMullan at 10/11 and Ben Hart at 7/4.

McMullan is currently fourth favourite to win BGT 2019 with odds of 14/1.