HE may have scooped Simon's golden buzzer in his first audition but comedian Kojo Anim is no doubt feeling the nerves ahead of TONIGHT'S third semi-final. 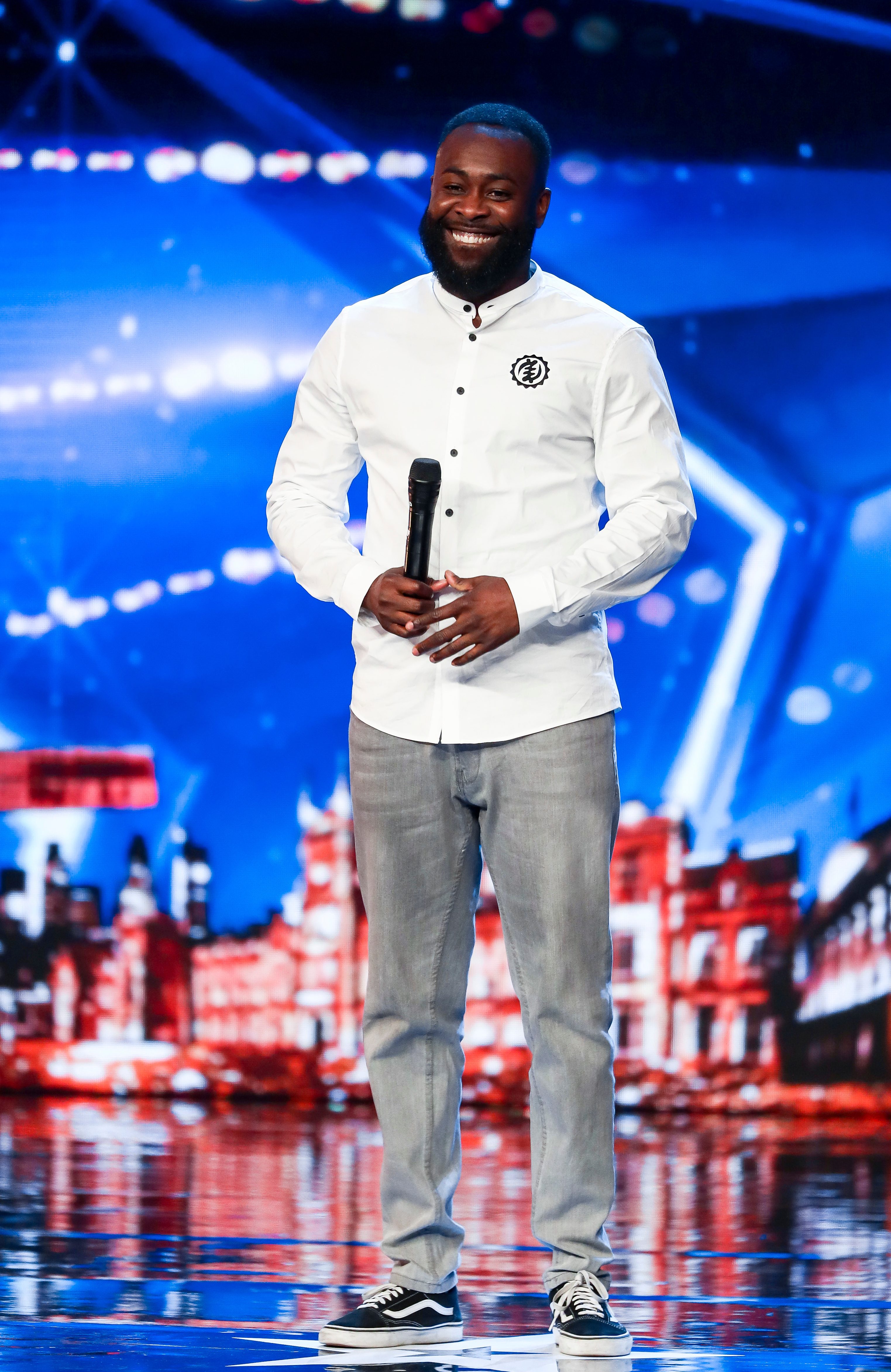 Who is Kojo Anim?

The comedian, 42, was born in Ghana but moved to London as a young boy and has gone on to taste success as an entrepreneur and a comedian.

His break into the mainstream came in 2005 when he presented CBBC show The Mighty Truck Of Stuff alongside Reggie Yates.

He's even appeared on US TV on Nick Cannon's Wild N OUT.

Back in the UK Kojo had his own show, Kojo's Comedy Funhouse on MTV Base and starred as a panellist on BBC 3 show Free Speech. 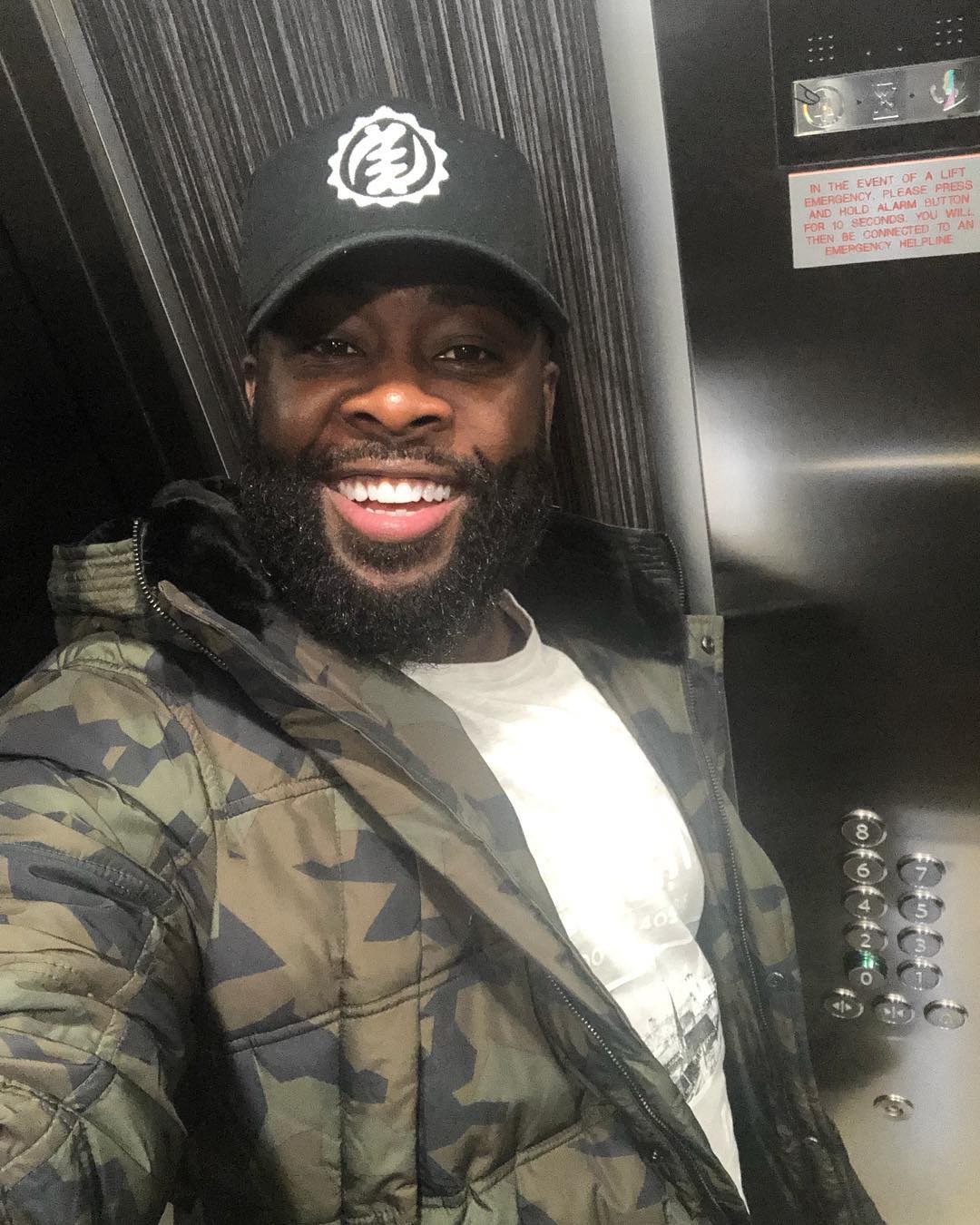 Who are Kojo's celebrity contacts?

Kojo honed his craft among the best in the industry.

He was the warm up act for Kevin Hart's Wembley show in 2014, has toured with comedy legend Dave Chapelle and performed with Chris Rock.

In fact Kevin was such a fan that he promised to produce a comedy special for Kojo in the US as a thank you for the support he'd shown him.

A video circulated last year of Kevin singing the praises of Kojo, Richard Blackwood and Slim.

He said: "When I first started coming to the UK, these three guys dedicated time and energy to showing me all around basically embracing me.

"Kojo, Rich and Slim, who is not here. You have my word that I will be producing a comedy special for you."

In addition Russell Simmons sought him out to host the first Def Comedy Jam UK Tour and he starred in Noel Clarke's 2012 flick The Knot. 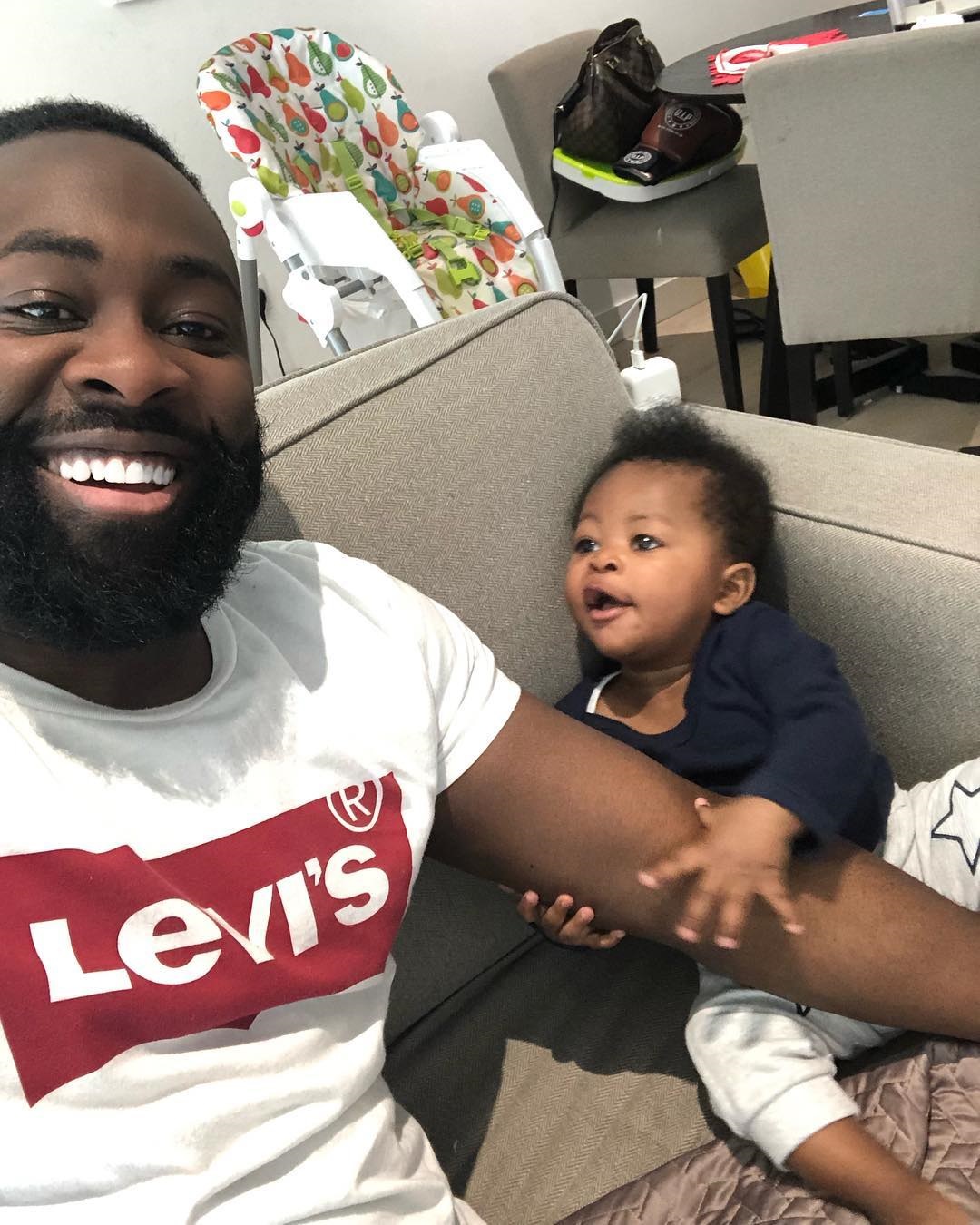 What are Kojo's odds to win the final?

Though that may have guaranteed him a spot in the semi-final, he'll be hoping his act TONIGHT will be enough to see him through to the final.

Currently the comic's odds are at 12/1 according to bookies' William Hill.